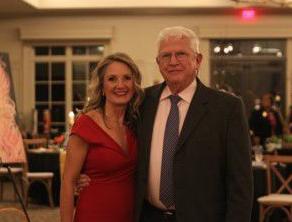 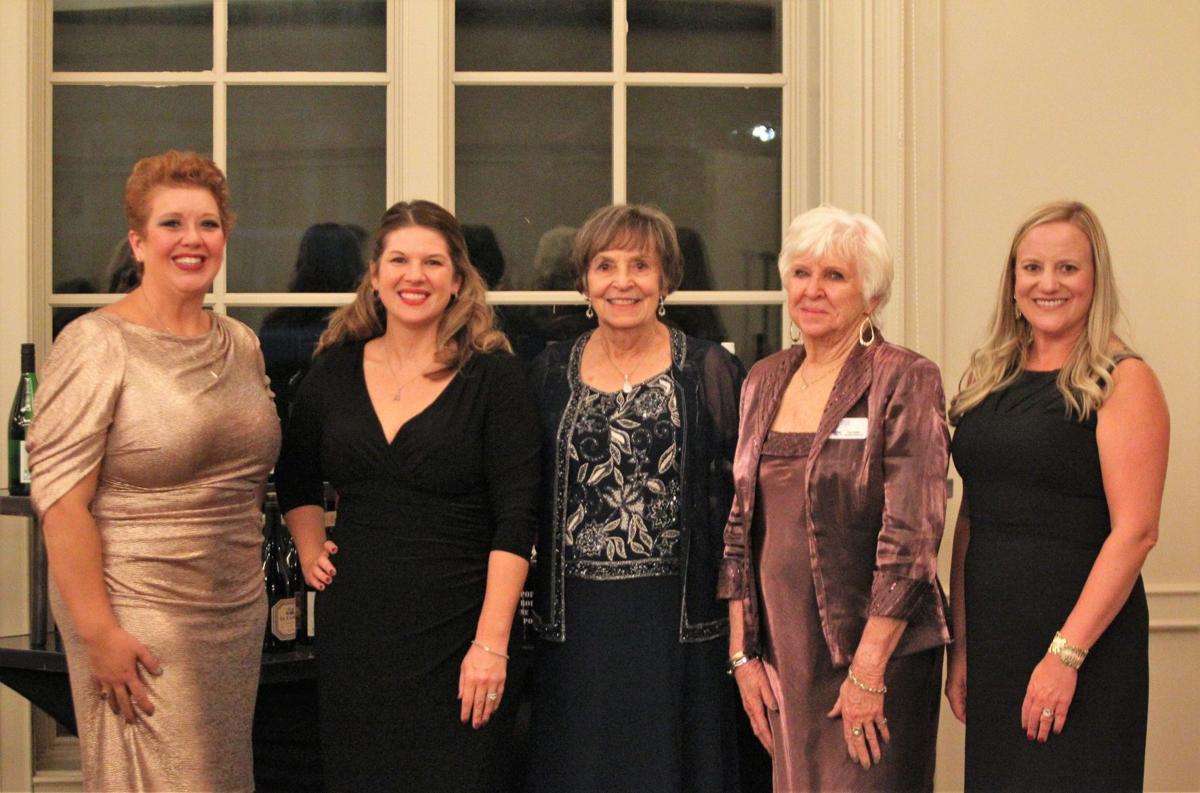 Peace Place Inc. held its 20th annual “Still I Rise” Gala at the Georgia Club Oct. 16 to raise funds to build a larger facility for women and their families in Banks, Barrow and Jackson counties who are fleeing domestic violence

According to Peace Place case manager Alexis Taylor, “we only have four rooms right now and you can only have like seven women in total. So, the hardest part is turning someone away. I'm excited for us to be able to help more women, but also excited just over the new facility in general.”

The new facility, which is set to break ground Nov. 1, will be located in Jefferson and will offer survivors plenty of space for play and recreation with enough open space left to allow for further expansion. It will also be more centrally-located within the tri-county region it serves, which will optimize its scope and bring in populations living on the outskirts of Banks or Barrow counties who would otherwise have no safe place to go.

Peace Place was co-founded by Faye Griffin in 1998.

"I had friends who were desperate circumstances and had no place to go and I wanted to make my home available," said Griffin.

But when Griffin talked to an officer from Georgia Department of Human Services, they advised her against using her home as a shelter in order to protect her own safety.

It was at that moment Griffin saw the need for an organization to help battered women and children escape violence.

“So, I agreed to help start a shelter,” said Griffin.

Less than two years later, the first shelter opened its doors in 2000.

Peace Place and Jackson County have entered into a 50-year ground lease at an undisclosed 5-acre property in Jefferson, which the county donated to Peace Place.

Even though the land is secured thanks to the generosity of county officials, the total estimated cost of construction for the new shelter is $2.6 million. Prior to the fundraising event, Peace Place had already received substantial donations of labor and materials in the amount of $1.8 million.

Since the kickoff of its capital campaign in early 2021, Peace Place has raised nearly $200,000, according to Peace Place executive director Traci Bledsoe and  finance chair Dee Lavendar. The organization has also applied for several grants to assist with construction costs and is currently in the process of holding a number of other fundraising events, which will remain on the calendar unless the fundraising goal is met and exceeded.

Going into Saturday night’s fundraising gala, the Peace Place is still short $821,000 in reaching its goal. Out of the $1.8 million raised so far, it is largely from donation commitments for labor and materials. Bledsoe said she hoped to raise $200,000 during Saturday’s event.

The gala featured a silent auction, a live auction, a raffle and a “Build a Foundation” brick fundraiser.

The silent auction featured dozens of items including an Outback Steakhouse gift basket, a Funopolis family fun pack, a Lake Burton pontoon boat rental, a Yeti cooler full of Royal Crown Cola and Moon Pies, college football tickets to see the Univ. of Georgia play Georgia Tech on Nov. 27. and a number of other various wine and gift baskets, gift cards, lottery tickets and charcuterie sets were among the dozens of items on display during the silent auction.

Auctioneer Andy Garrison performed the live auction, which included trips to Tuscany, Antigua and St. Simons Island, an afternoon of shooting with Sheriff Janis Mangum at the Jackson County Sheriff’s Office firing range, a membership to Blake’s in Braselton, and a dinner for eight at Chapman Hills with a wine pairing from Public Square Wine Market.

Attendees were also encouraged by Peace Place board member Sande Bailey-Gwinn in her “Build a Foundation” performance to encourage the community to help build a new foundation for women and children fleeing domestic violence by purchasing a brick for Peace Place’s new emergency shelter, which is set to break ground next month.

“We need to ask other people; can you help us build? The foundation has been made, but they can’t stop there. It takes other people to come get a brick,” said Bailey-Gwinn.

Bailey-Gwinn also read Maya Angelou’s “Still I Rise” to the audience and was followed by McCall Conner’s performance of Andra Day’s 2015 hit, “Rise Up”.

Thanks to the support from donors and sponsors, in 2020, Peace Place served 2,022 women and 61 children, providing them with shelter, support and care. Also in 2020, Peace Place provided 41,000 services, including legal, transitional housing, counseling, hotline and more.

So far in 2021, the organization has received 3,756 hotline calls and the occurrence of domestic violence doesn’t appear to be dropping anytime in the foreseeable future.