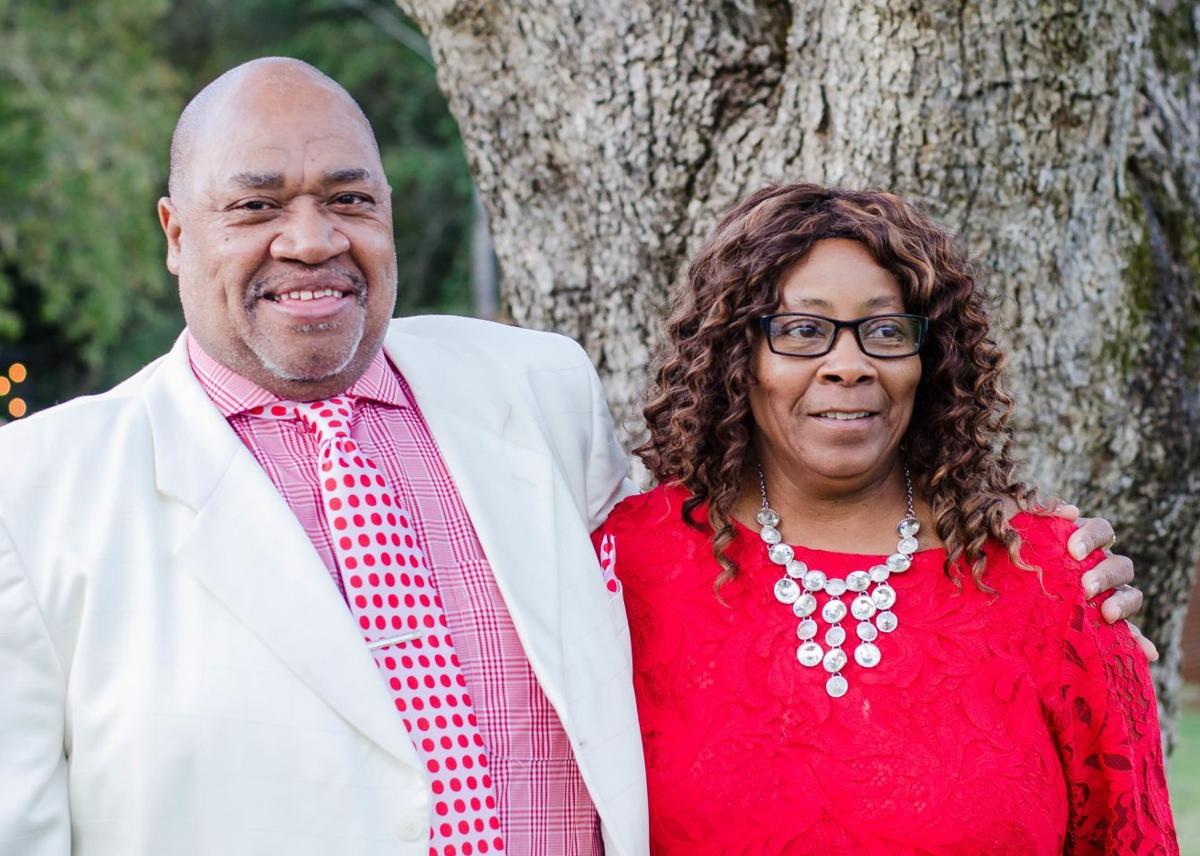 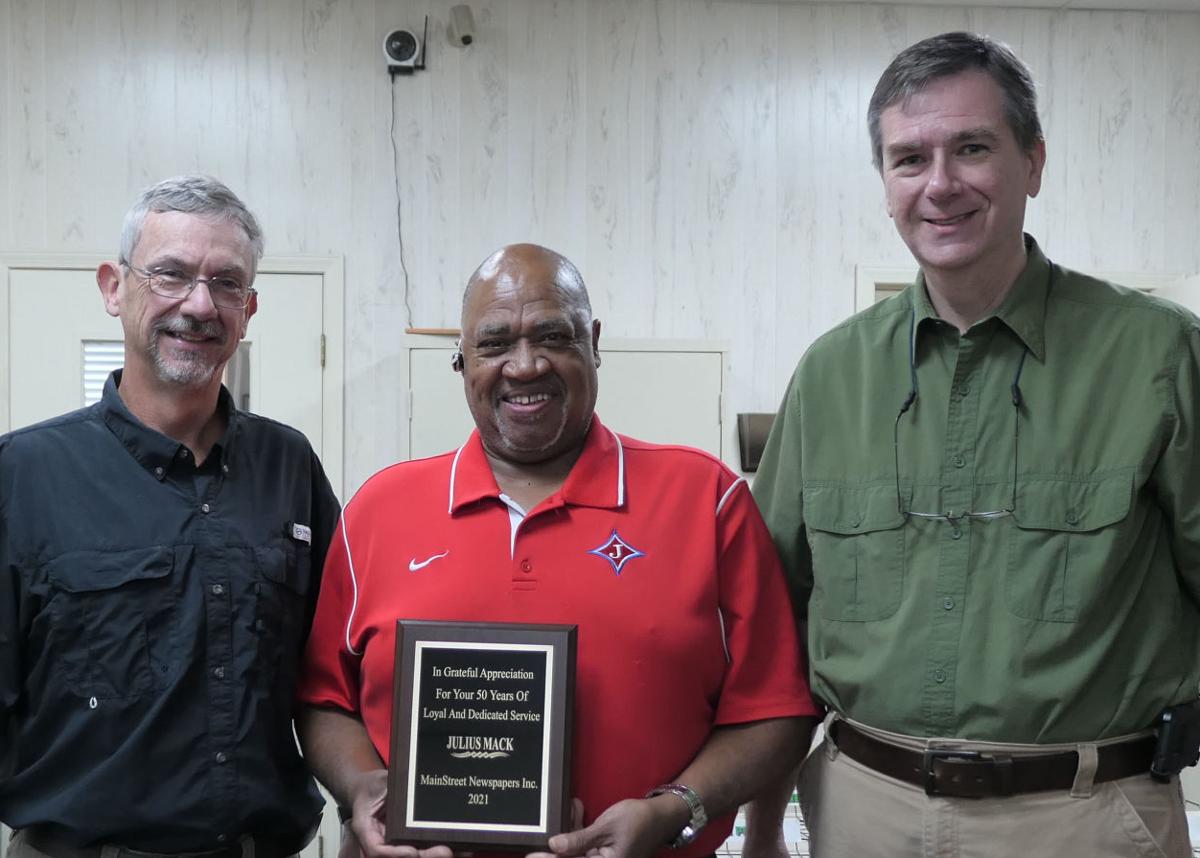 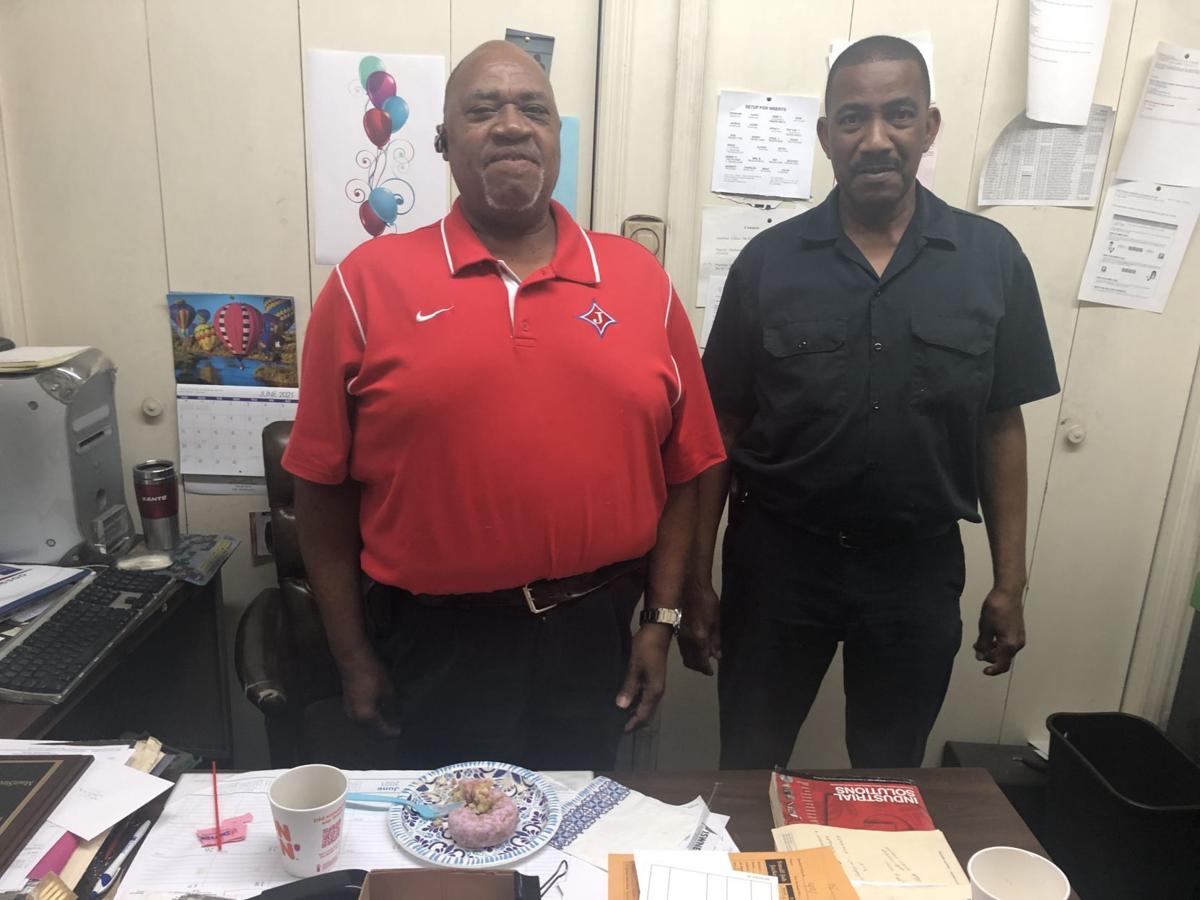 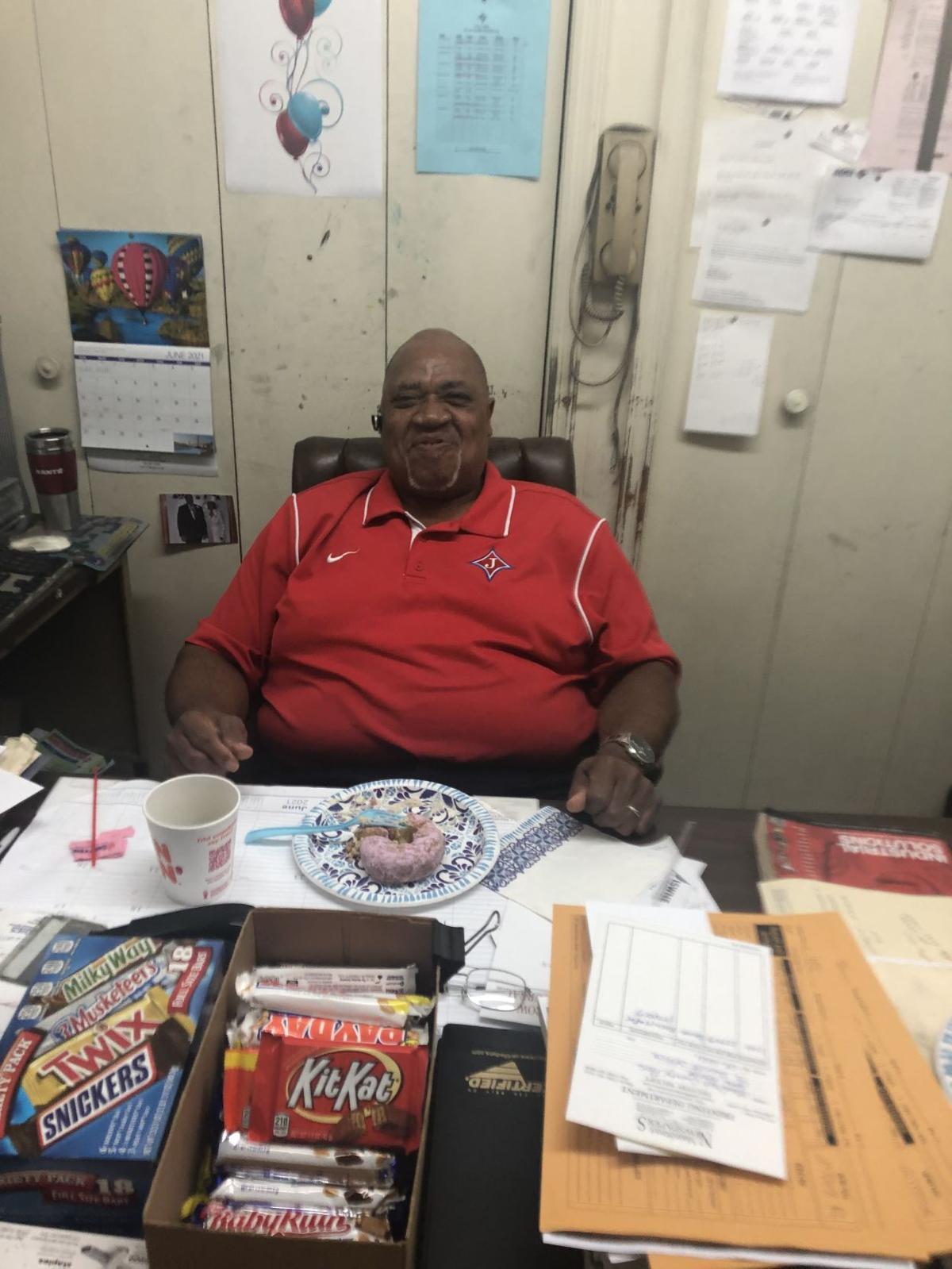 The Rev. Julius Mack, a long-time employee of Mainstreet Newspapers and a local minister, died Aug. 25 from complications of COVID-19.

Due to the COVID-19 outbreak, those attending visitation and funeral services will be required to wear a mask.

He also delivered newspapers throughout the four counties served by Mainstreet and was a well-known fixture in many stores and businesses across the area.

The Rev. Mack was also minister of Bush River Baptist Church on Grove Level Rd. in Banks County for 29 years.