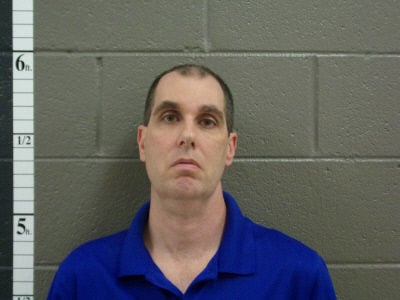 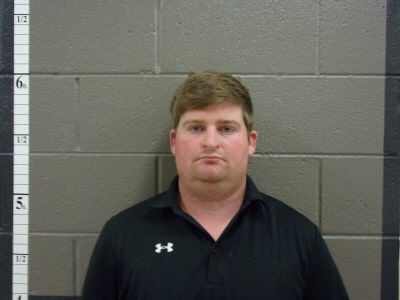 The BCSO conducted an undercover operation targeting human trafficking, prostitution and sex crimes at a local business in the Banks Crossing area, which led the arrest of Zachery C Givens, 31, of Rutledge, and Jason Wayne Voyles, 43, of Hull.

Both men were charged with pandering and were released on bond of $1,000. The local business wasn't named in the news release.