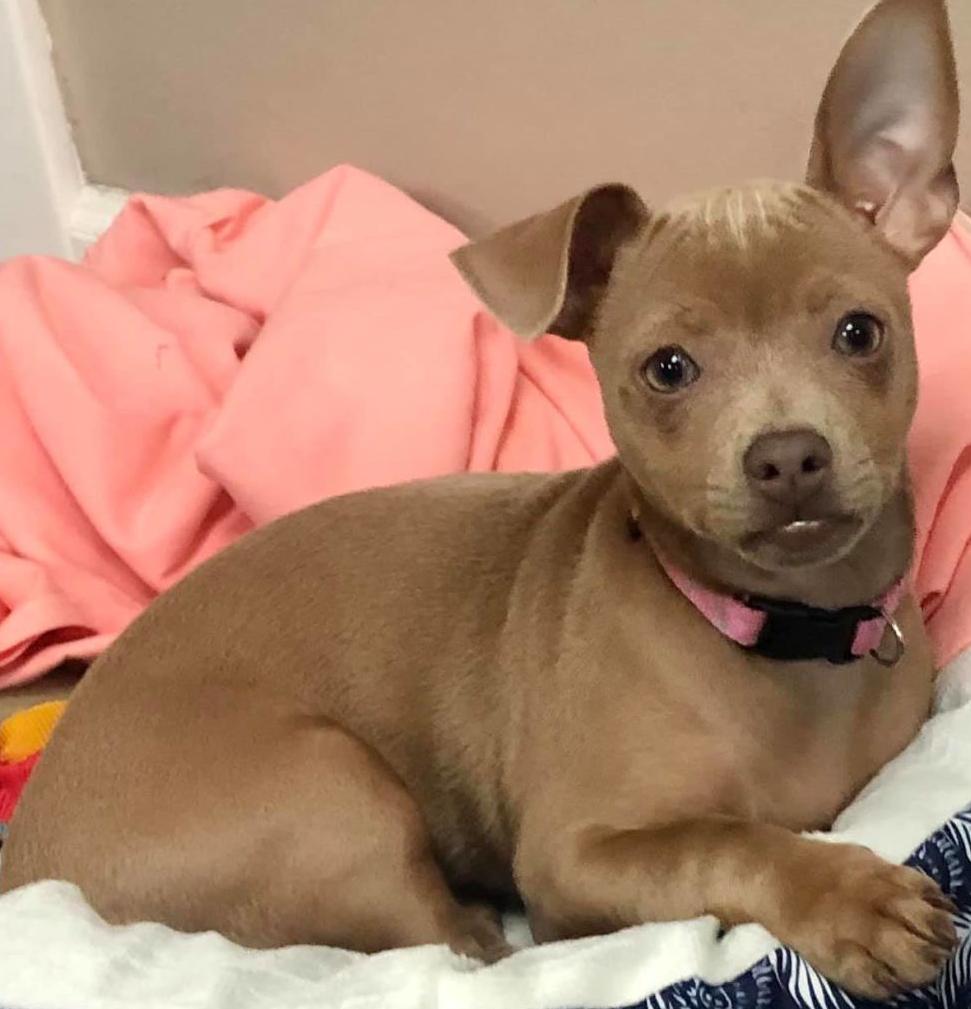 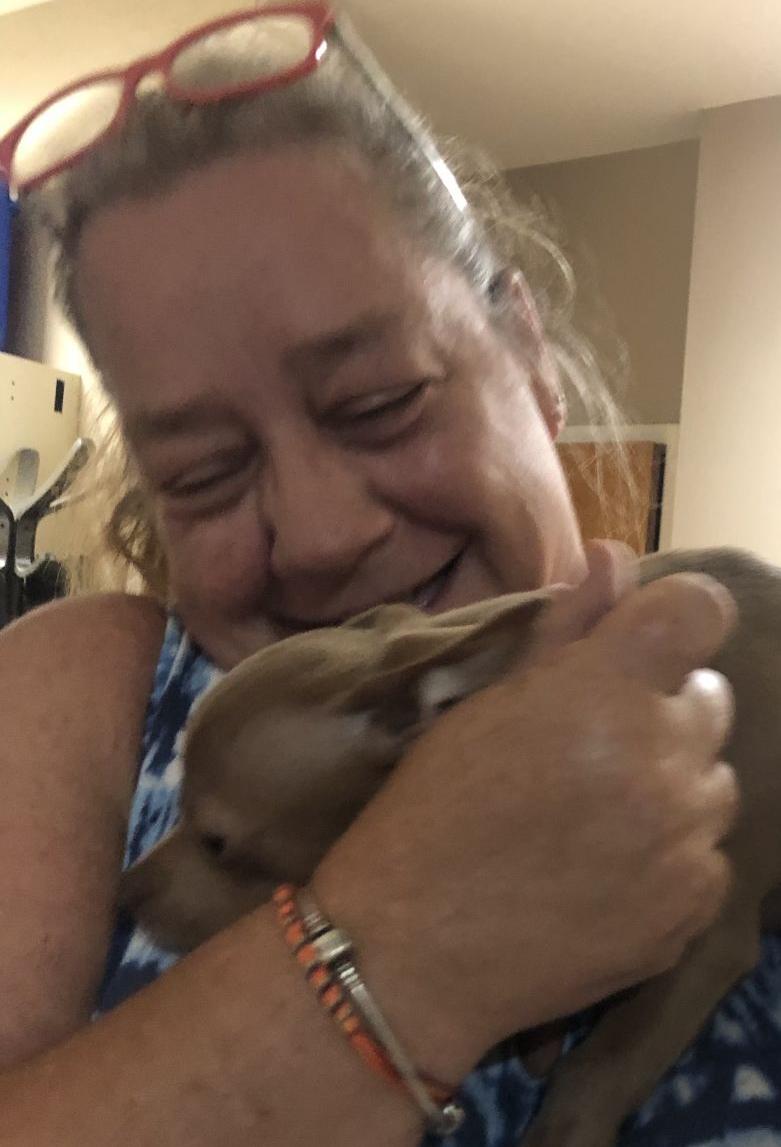 Tammy Gallagher Fauteux picked up her puppy, which she named Jemma. The puppy was found by Banks County E-911 staff and no one claimed her. So, a family was sought to adopt her.

Tammy Gallagher Fauteux picked up her puppy, which she named Jemma. The puppy was found by Banks County E-911 staff and no one claimed her. So, a family was sought to adopt her.

A dog found by public safety workers in Banks County now has a new home where her family says she is “an answered prayer.”

“Thank you all so very, very much,” said Tammy Gallagher Fauteux. We have been having such fun getting to know each other. She is such a blessing and will such a big part of our family.”

The dog, named Jemma by her new family, was found by Banks County E-911 staff who were addressing in the area of Moss Farm and Sandy Drive. People in the neighborhood were asked and no one had any information on who the puppy belonged to. Her story was posted on the Banks County EMA & E-911 Facebook page and no one claimed her.

Plans were made to find a new home for the puppy. Those who were interested were asked to send a letter or email, along with a reference letter from a veterinarian.

“On the day of the drawing, I placed the names of those interested into a bin and asked a citizen at the Banks County Recreation building to draw the adoptive family,” said Deidra Moore, EMA/E-911 director. “Asia Vetter agreed to draw and she drew Tammy's name. We are so happy to see sweet Jemma go to such a loving home. Tammy said she had always wanted a dog just like this and that Jemma is an answered prayer.”

She added, “We will miss her because she is so sweet but we know that she is going to a great family and that they will love and care for her. Thanks to everyone that helped with Jemma and helped to find her forever home!”