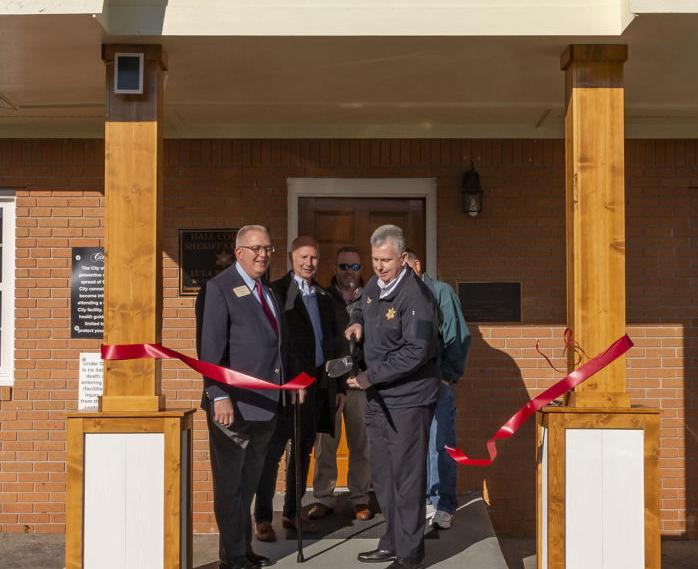 A ribbon cutting ceremony and BBQ dinner was held on Thursday, April 1, for the newly-renovated Hall County sheriff’s Lula precinct. The renovation was a combined commitment of the Lula mayor and city council and the Hall County Sheriff’s Department. 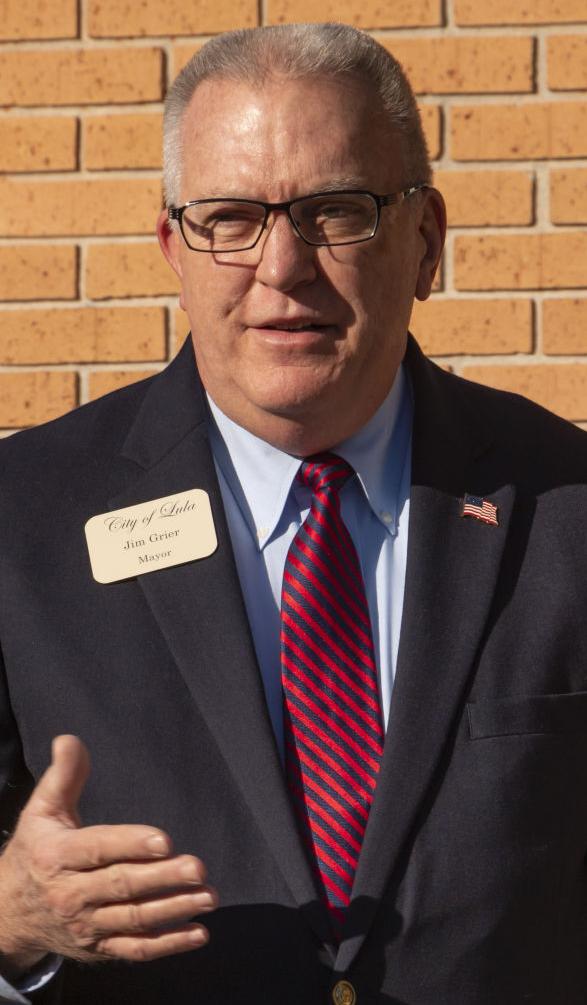 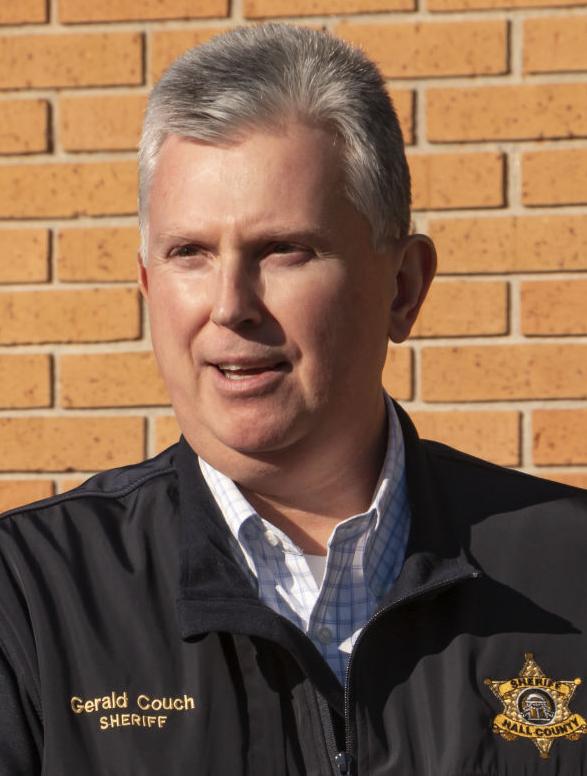 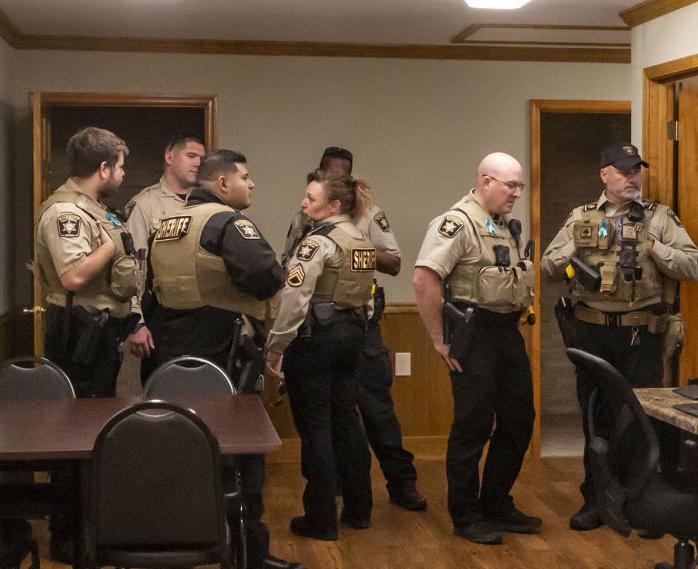 Shown is the office space inside the Hall County Sheriff’s Lula Precinct which recently received a facelift. The ribbon cutting ceremony was held on Thursday, April 1.

A ribbon cutting ceremony and BBQ dinner was held on Thursday, April 1, for the newly-renovated Hall County sheriff’s Lula precinct. The renovation was a combined commitment of the Lula mayor and city council and the Hall County Sheriff’s Department.

Shown is the office space inside the Hall County Sheriff’s Lula Precinct which recently received a facelift. The ribbon cutting ceremony was held on Thursday, April 1.

Officials with the City of Lula and Hall County Sheriff's Office celebrated renovations to the Sheriff’s Office East Precinct with a ribbon-cutting ceremony and BBQ dinner in Lula on Thursday, April 1.

Lula City Mayor Jim Grier welcomed guests and expressed his appreciation for the town’s citizens, business owners and the sheriff and deputies who work to protect the community.

Sheriff Gerald Couch explained that the building was a substation for around 20 years but had fallen into disrepair and was no longer usable. Couch said the building did not reflect appreciation to the officers or community and he hopes the facelift will express that appreciation. Couch said that the precinct will better serve the people they work for by providing quicker response times in the area. Citizens can now stop by to make a report at a location near them rather than having to make the drive to Gainesville and officers who reside in Lula can drop off their body cameras and clock in and out without having to drive to Clairmont.

1st Lt. Brian Pearson said, “When an officer leaves Gillsville or Lula and has to go all the way to either Clermont or the Gainesville headquarters building to take a break, and then return back if they did get a call in this area, it would create a longer response time.”

“We want to make sure we have an increased presence here and that people know we are a part of the community and that we are here to help protect and serve," Couch said. "There is a person behind that badge, and we do care."

In a joint effort between the City of Lula and the Hall County Sheriff’s Office, workers brought the precinct into the modern era by including new flooring, updated restrooms, fresh paint, new lighting, some public space, computer stations, telephone lines and a radio and body camera docking station.

In a cost-saving effort, sheriff’s office employees, Lula City manager Dennis Bergin and several city employees worked on the project that began in late 2020. The sheriff’s office spent $6,500 for its portion of the project with the money coming from forfeiture funds. The building which is a total of 1,400 square feet will be split between the Sheriff’s Office and the City of Lula.

The east precinct is one of four the sheriff’s office operates. The others include the North precinct in Clermont, Headquarters in Gainesville and South Precinct in Flowery Branch.