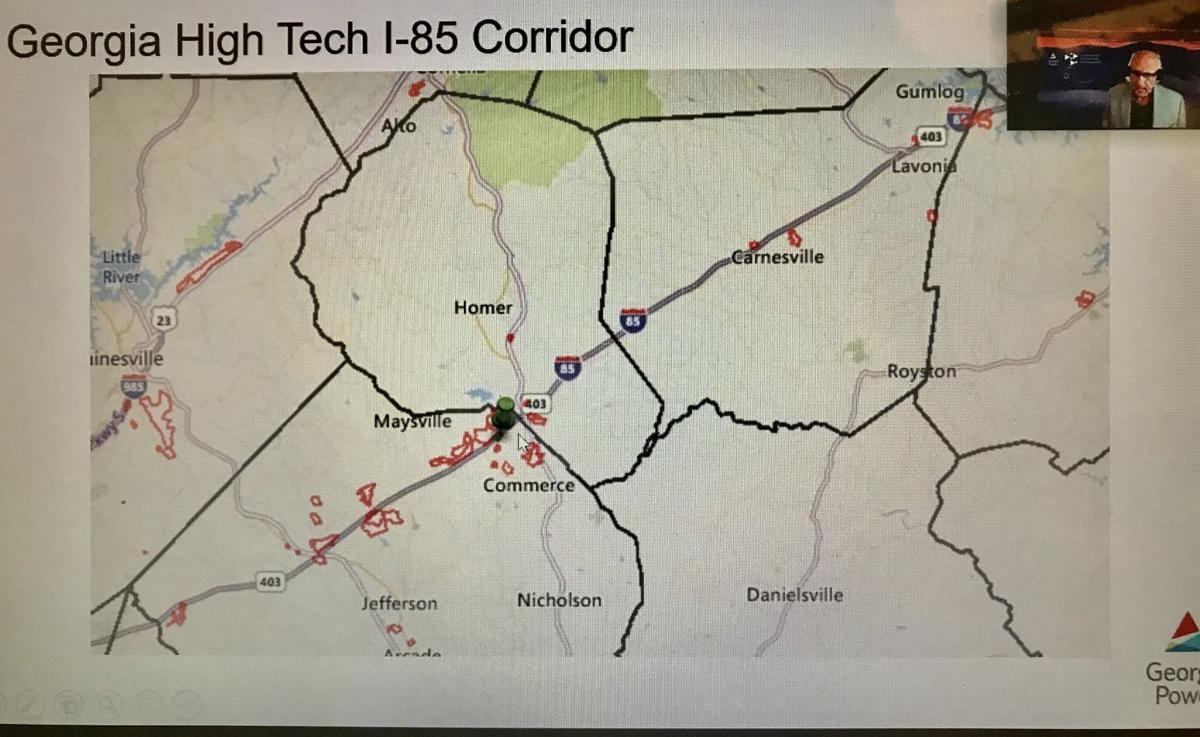 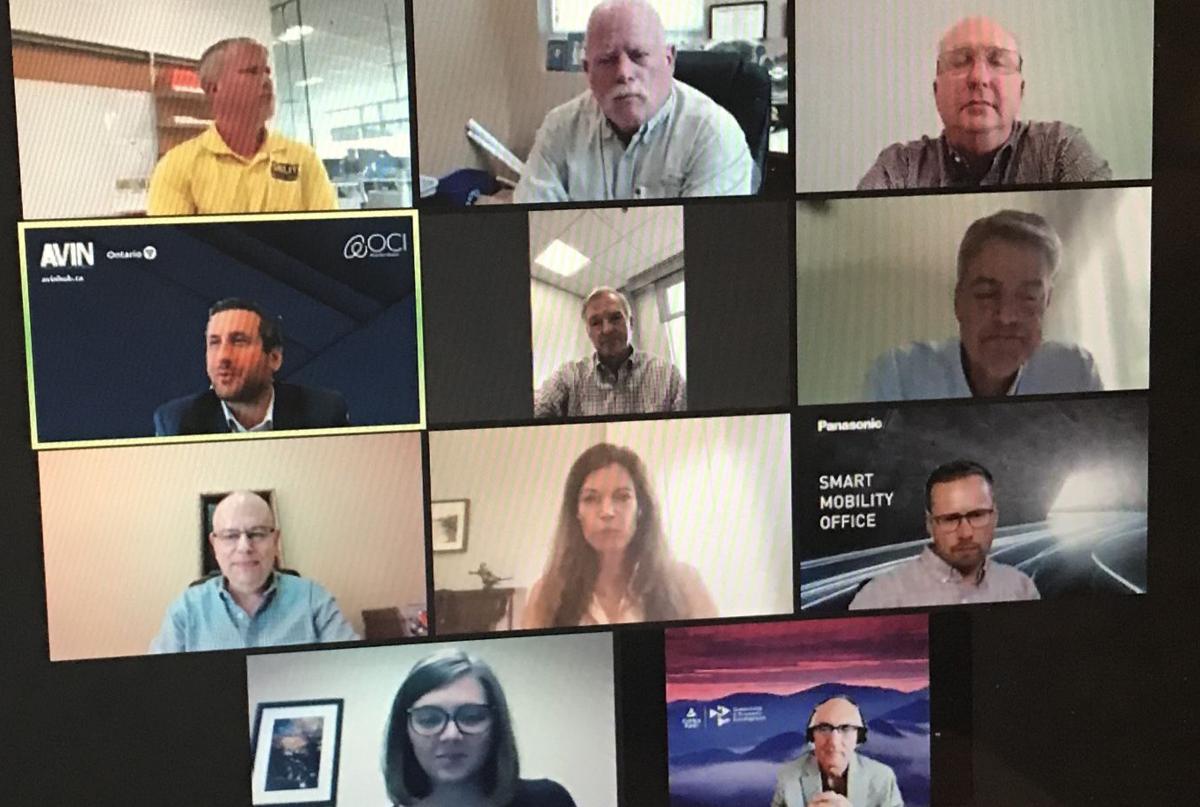 A leader of a German-owned company that located in Banks County was one of the panelists who spoke at a video conference featuring the Georgia High-Tech I-85 Corridor.

Robert Doug Brouillard spoke on the “success story” of locating Selit on 31 acres at the Banks Crossing exit off of I-85. The company is one of the world’s leaders in laminate underlays and wood flooring underlays. The Banks Crossing site is a production plant and sales location.

“We have a good positive relationship with the county and state,” Brouillard said.

Rope Roberts with Georgia Power was also on the panel and spoke on the growth of warehouse distribution centers in the area due to SK Battery plant locating in Jackson County.

“They want the product here,” he said. “The development is taking place in the north part of Jackson County and into Banks County. The reason the growth has been limited has been the infrastructure.”

“I do a lot of site selections for companies and communities,” he said. “I have watched companies from all over the world come to Georgia and the Southeast corridor. Banks County can be pro-active in how they deal with companies.”

Innovative technology firms from Ontario, Canada, also spoke on the success of the auto sector there. Raed Kadri said the auto sector has been a $221 billion investment between 2010 and 2018.

“We bridge Ontario’s automotive, technology and manufacturing clusters to support growth of the ecosystem," he said.

The event also featured companies from Ontario and Georgia making short pitches to all of the speakers and attendees.

The Georgia High-Tech I-85 Corridor extends from the intersection of Highway I-985 and I-85 to the South Carolina border through Gwinnett, Barrow, Jackson, Banks, Franklin and Hart counties and the cities of Braselton and Commerce.