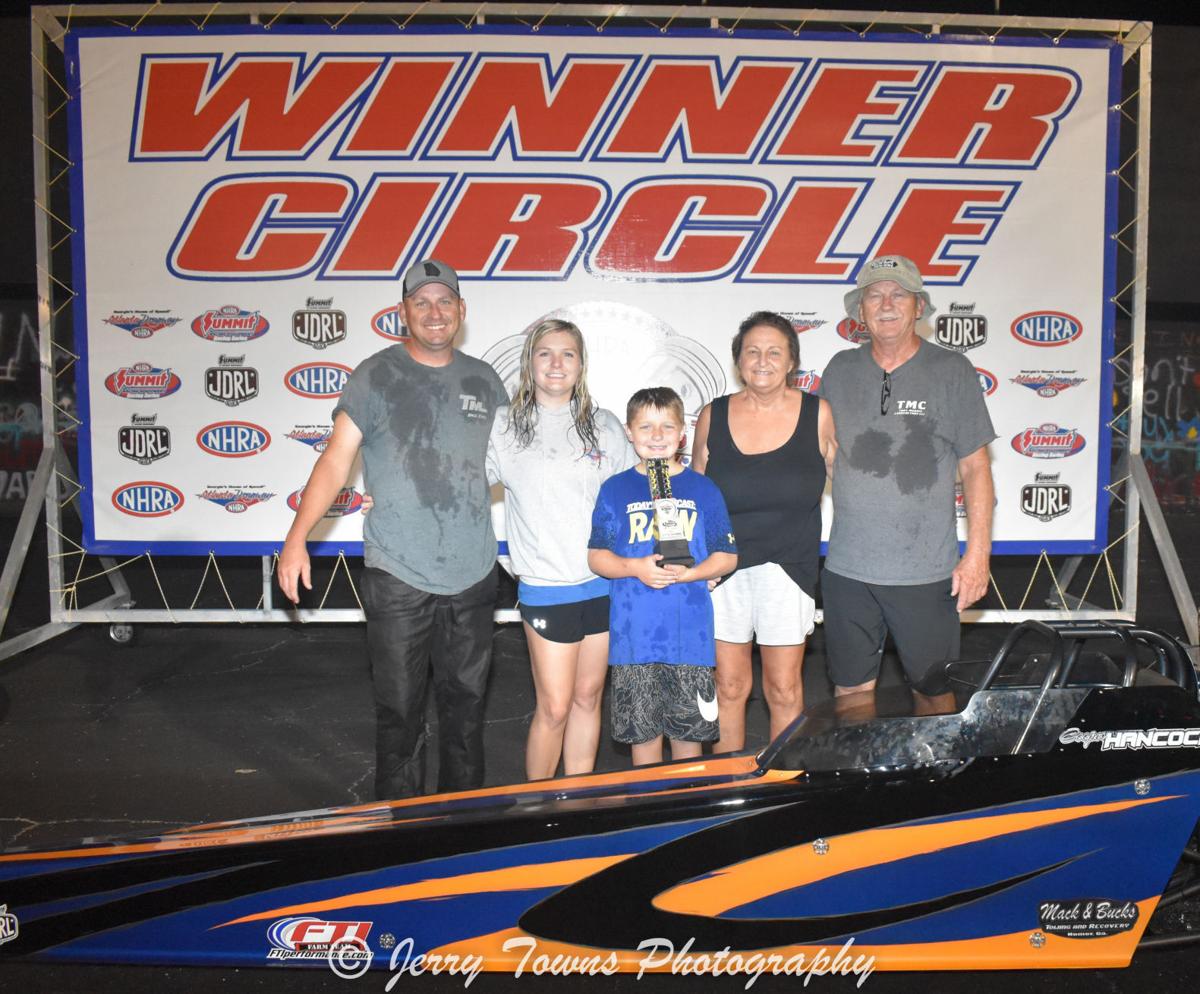 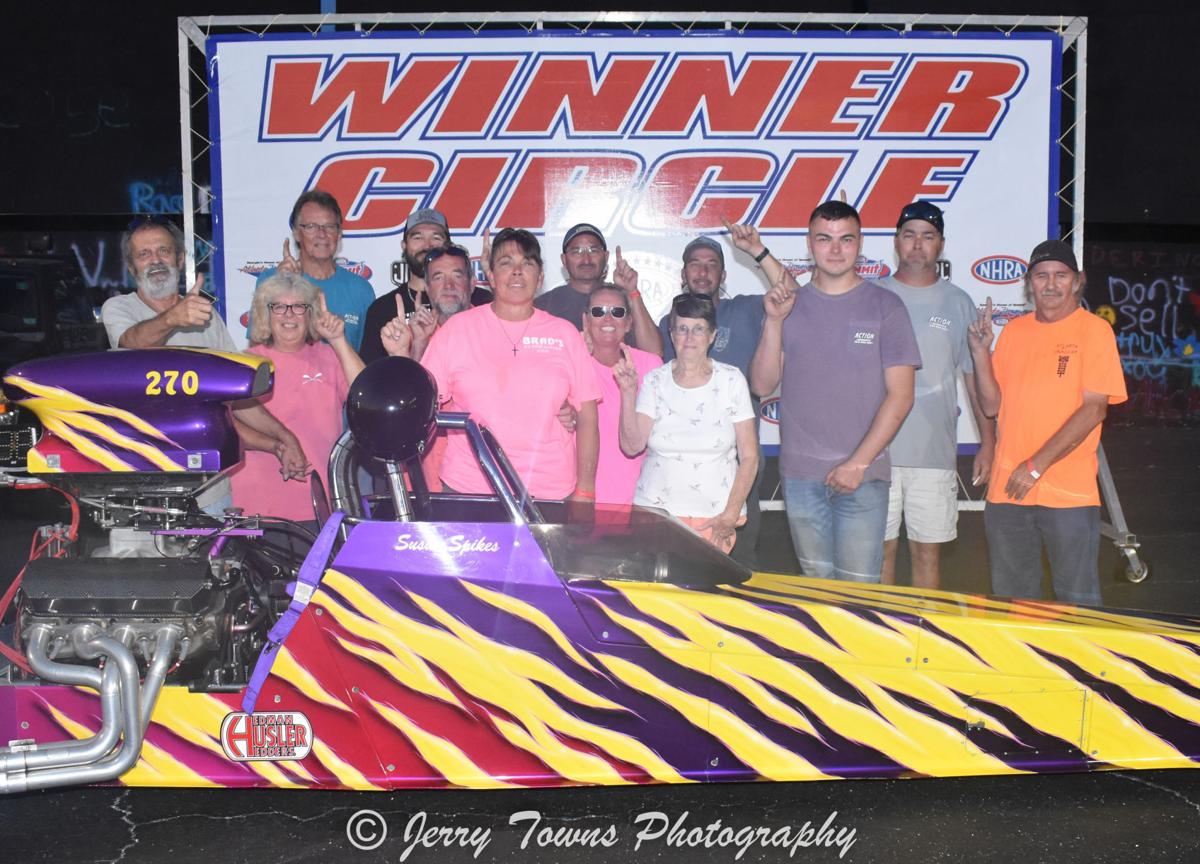 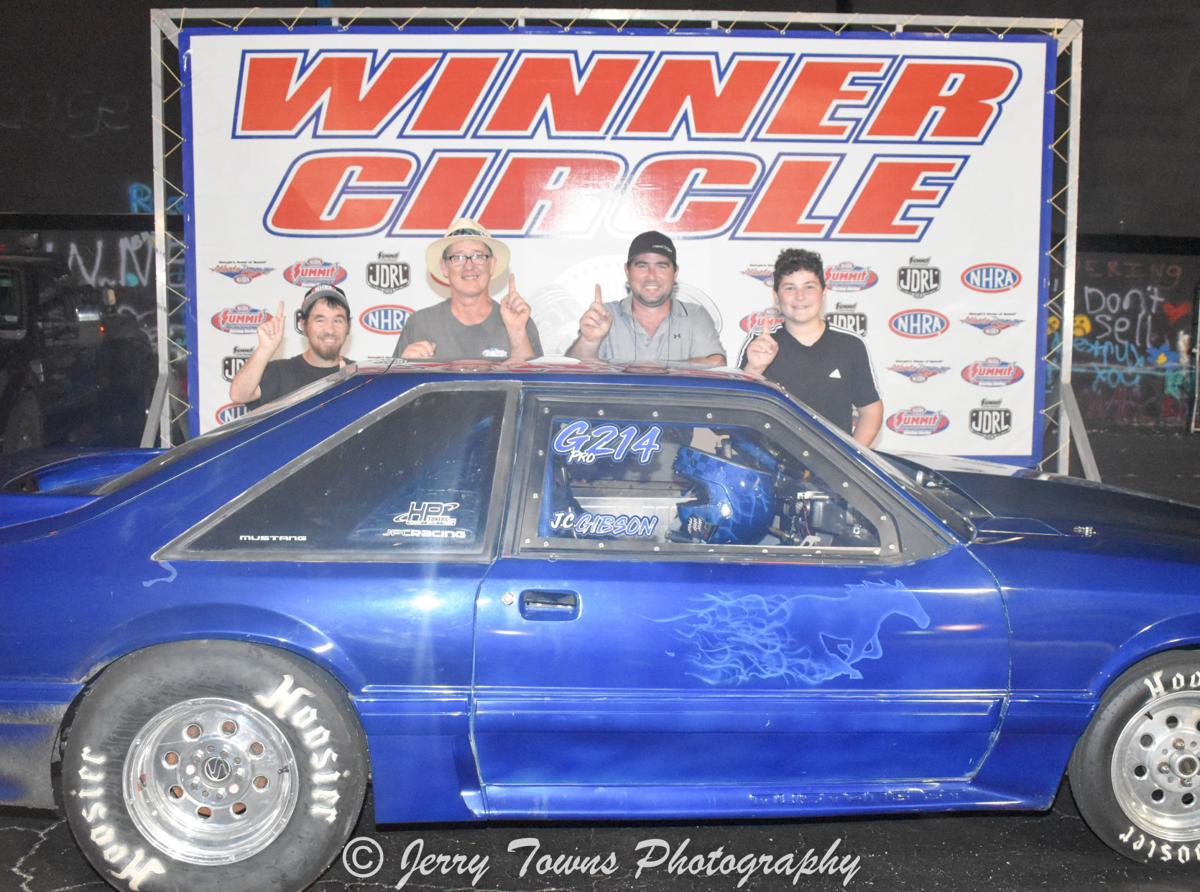 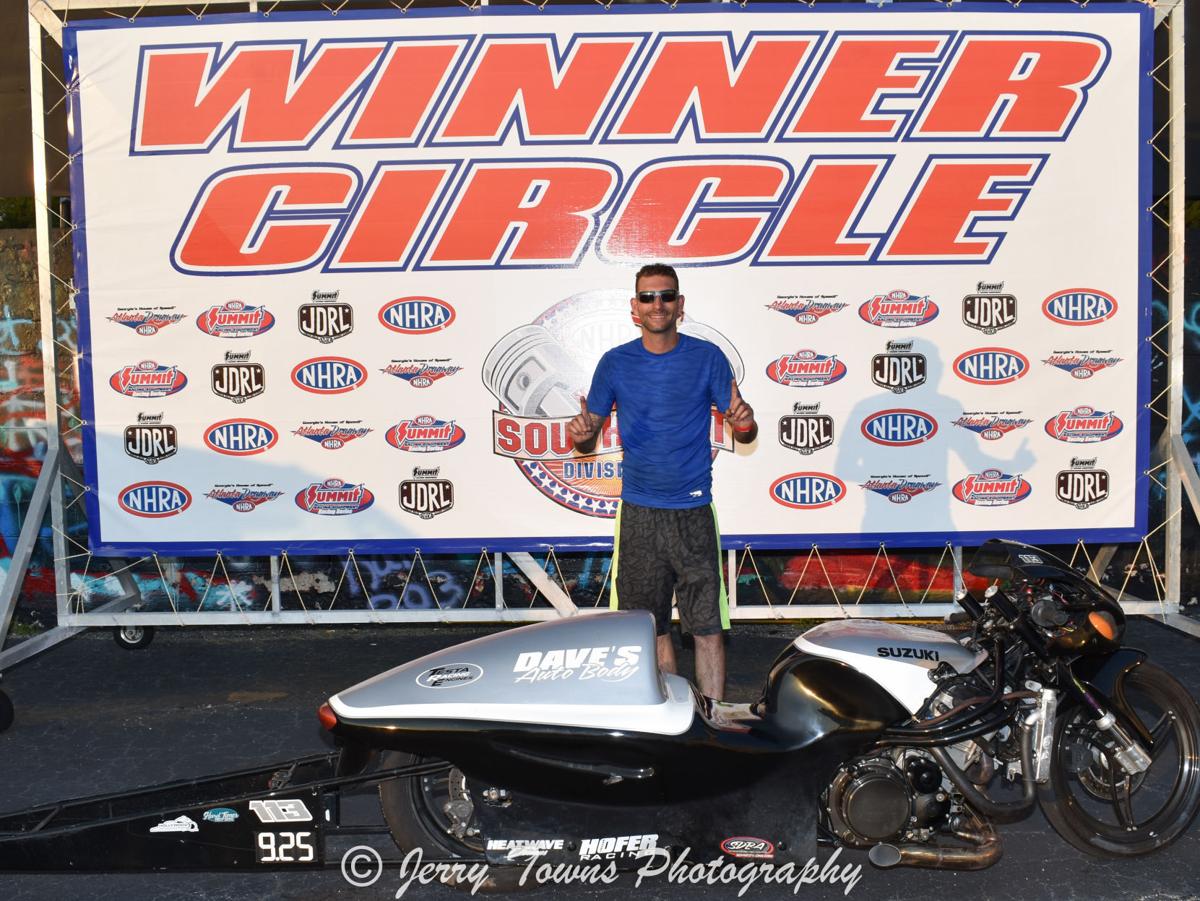 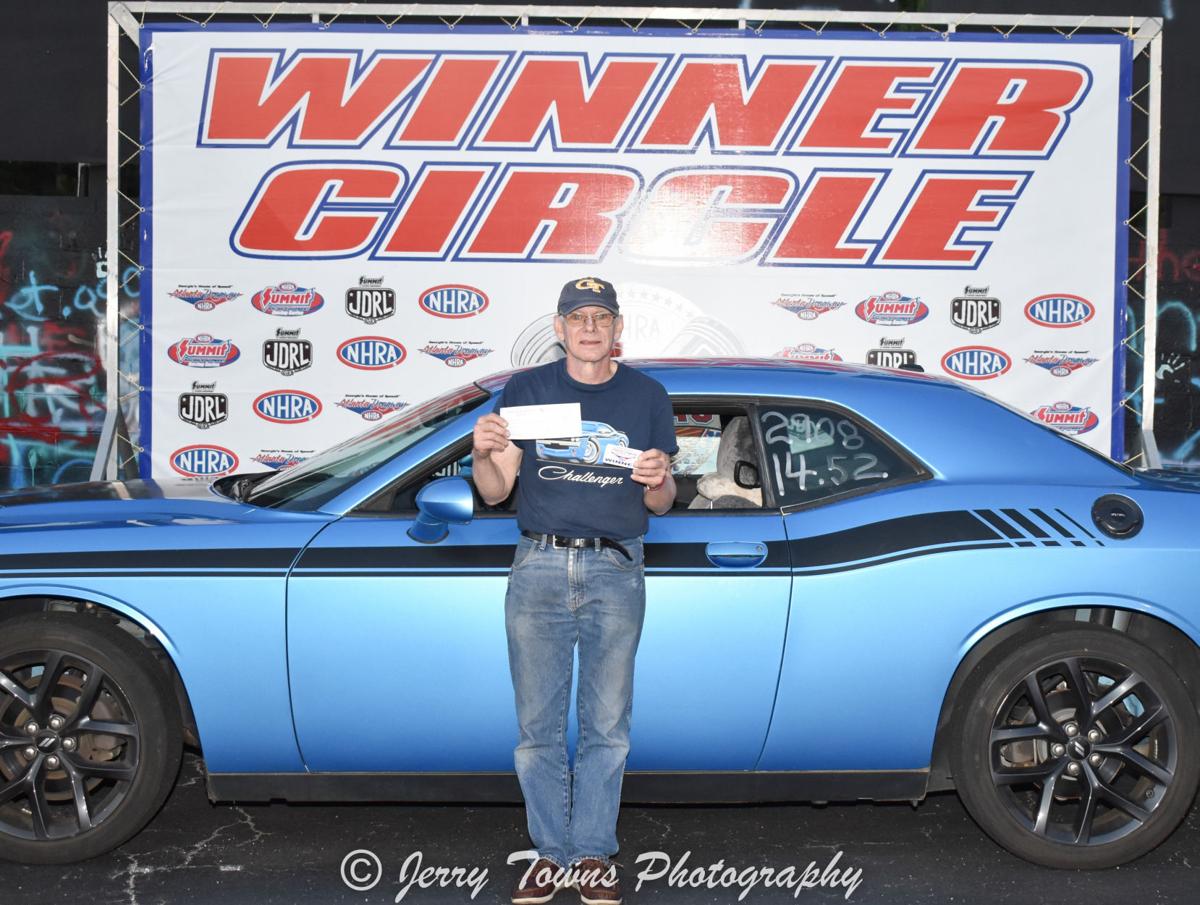 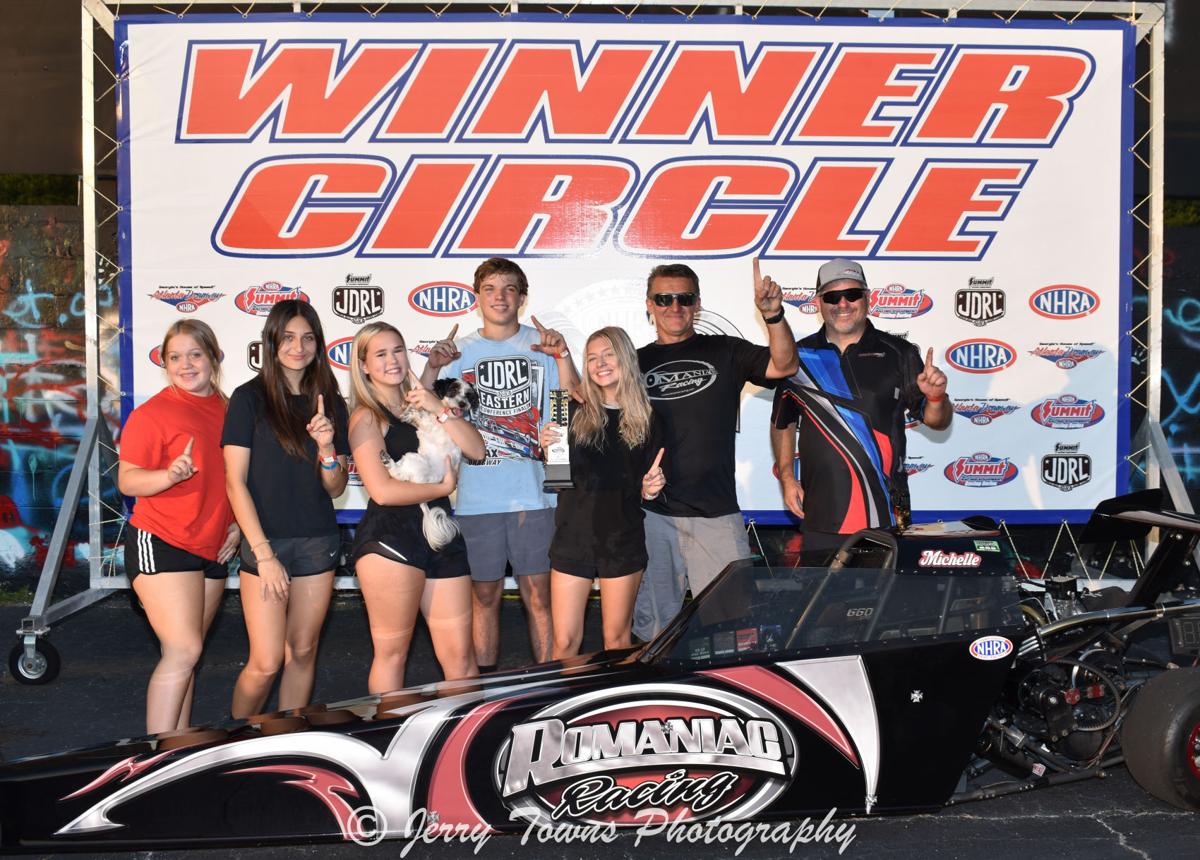 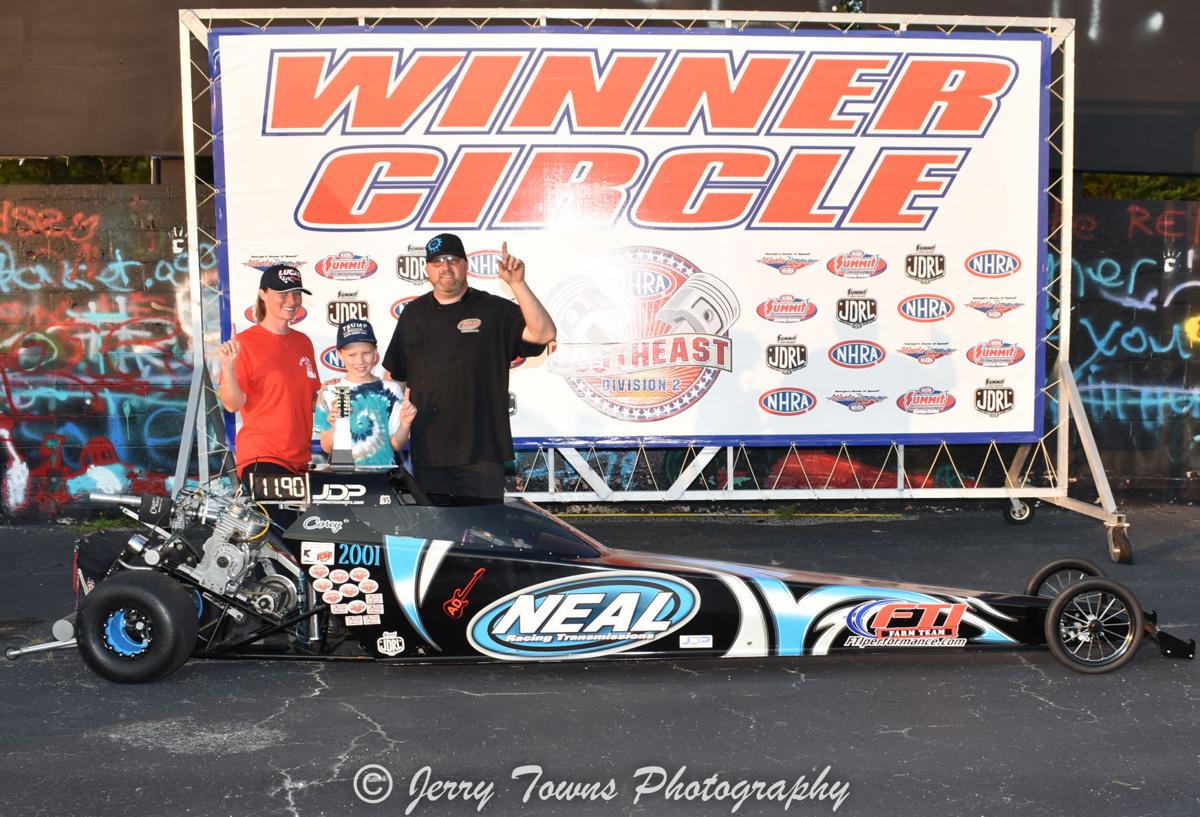 Cooper Hancock wasn’t the only winner in his family that day as his mother Ashley defeated his father Jeremy in the parents race after a year of banter between the couple on who would win in a drag race.

The event also featured a tribute to champion racer Dickey Forrester who passed away last week; and recognized the 20th anniversary of the terrorist attacks on Sept. 11, 2001.

The event was one of the last for Atlanta Dragway which closes permanently in October.

Other winners at the Sept. 11 Summit Series Bracket Races were: