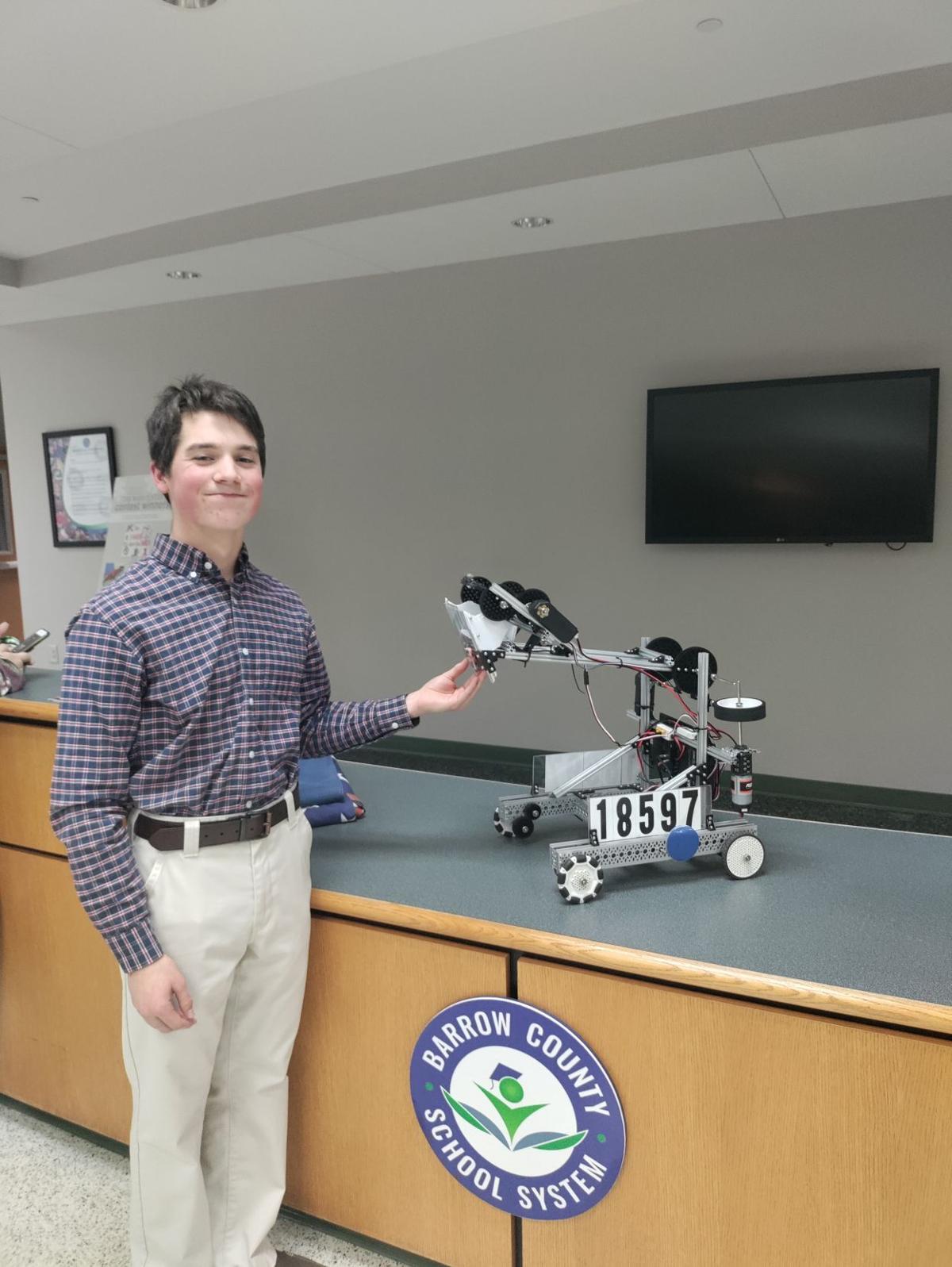 Logan Bane, 10th grader at Winder-Barrow High School and president of the FTC team with the team's robot. 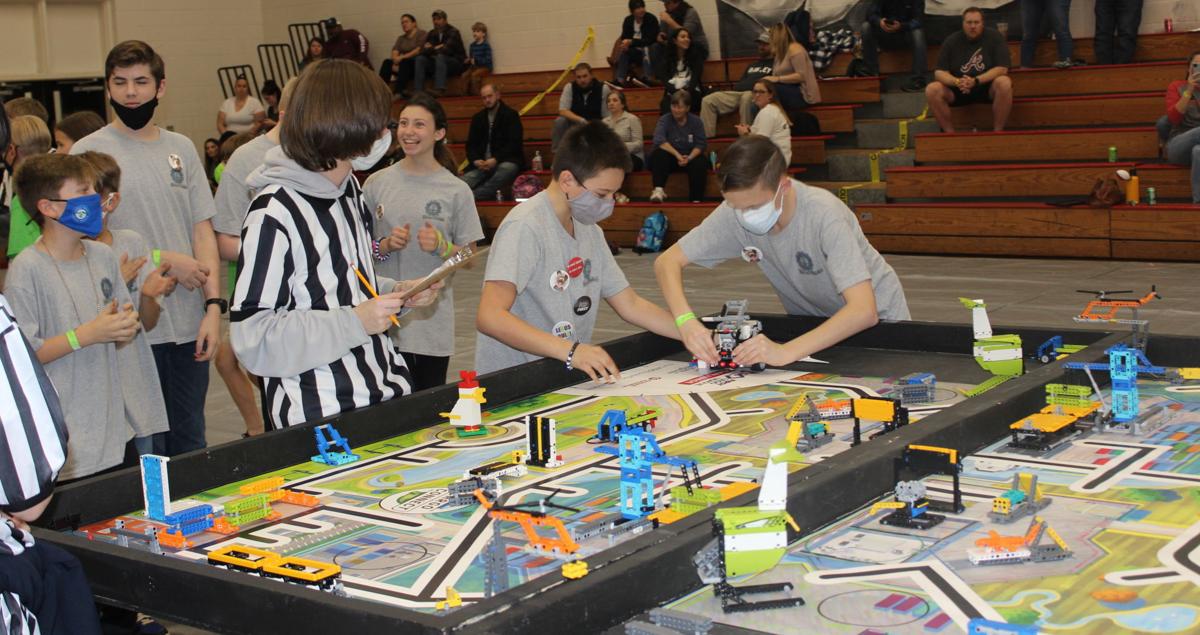 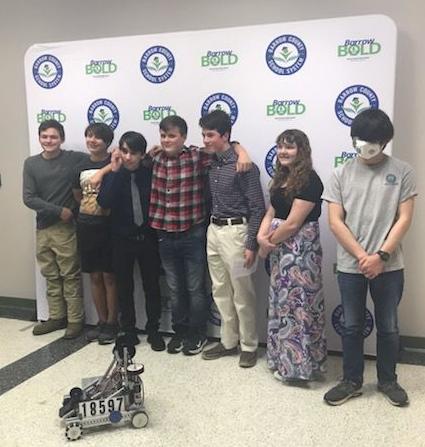 Barrow FIRST Robotics students who presented to the board of education Jan. 11

Logan Bane, 10th grader at Winder-Barrow High School and president of the FTC team with the team's robot.

Barrow FIRST Robotics students who presented to the board of education Jan. 11

The Barrow FIRST Robotics Program is currently in the midst of an exciting competitive season with a number of milestones and achievements, which were presented to a very impressed Board of Education Jan. 11.

The Barrow FIRST (For Inspiration and Recognition of Science and Technology) Robotics program is made possible thanks to the Barrow County School System’s partnership with Barrow 4-H, a University of Georgia Extension’s Youth Development Program.

During the recent Northeast Georgia Regional FLL Competition held Dec. 11 at the Center for Innovative Technology, the middle school FLL team 3098, based out of the Arts and Innovation Magnet program, placed among the top teams. The team advanced to one of only six Super-Regional Tournaments being held Jan. 15 in Lilburn.

Barrow’s second middle school FLL team 48816, based out of Russell Middle School, took home the top Robot Performance Trophy during the Regional FLL Competition and also advanced to one of the prestigious Super-Regional Tournaments. In five rounds of robotics competition, this team scored rounds of 325 and 300 points, while the next highest team scored just 275.

The high school FTC team members have also seen a number of successes this season as they competed in their first year of in-person FTC competition among the other high school teams in Northeast Georgia. They hosted a league meet on Jan. 8 at CFIT, which brought in nine high school teams to Barrow County for robotics competition, with the league regional tournament to follow Jan. 22 in Kennesaw.

“It’s important we engage with younger students. We advise and encourage them to be successful members of the program,” said an 8th grade member of the FTC team to the BOE.

“For us to be competitive, we constantly have to learn new skills and advance the ones we already have,” said 10th grader at Winder-Barrow High School Logan Bane.

The Barrow FIRST Robotics team student leaders also expressed their gratitude to the board and superintendent for its support of these programs and for its recognition of the importance of robotics and other programs of its kind.

The team also provided board members with copies of its 16-page business plan, which includes a mission statement, impact and outreach goals, short and long-term range fundraising plans, a SWOT analysis and much more.

“This business plan, that’s good stuff,” said board chairman Bill Ritter. “You’re going to take that the rest of your life and use it."

“The fact you are already doing this. Kudos. This is stuff I wish I had known many many years before I did,” said BCSS superintendent Dr. Chris McMichael. “It’s just amazing”

“You all set the record for robotics in the state, maybe even the nation,” said board member Rickey Bailey.

“Robotics is a huge piece of our STEM and STEAM and it is a goal setter - something to marvel at,” said McMichael of the group’s 16 page business plan.

"I am so blown away by this. Totally in awe," said board member Stephanie Bramlett.

Board member Beverly Kelley told the students, "You are the plus of what makes me do what I do. It just brings tears to my eyes."