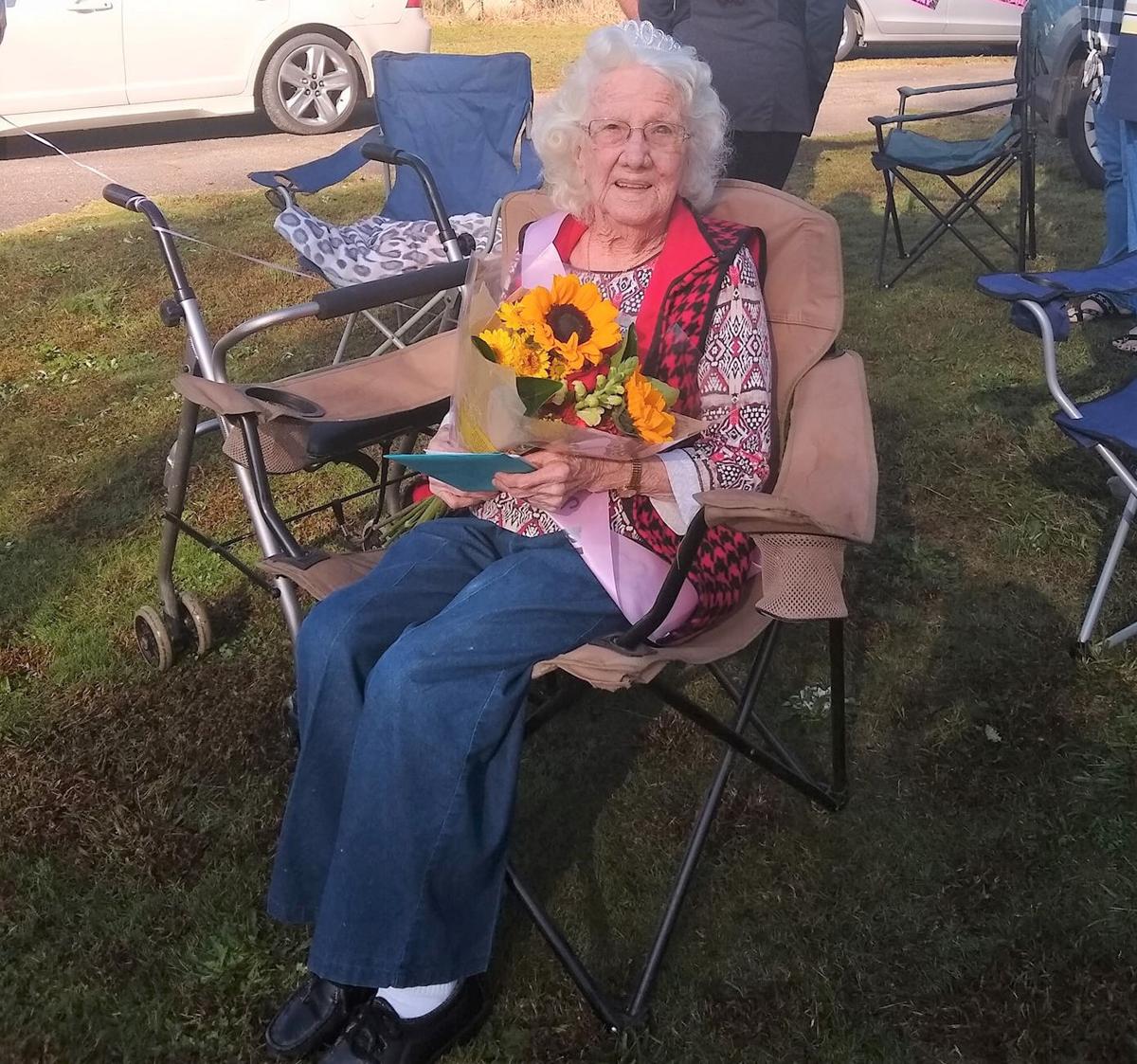 Latrell Canup White of Barrow County turned 100 years old on Thursday, Oct. 22. Her family, along with friends, neighbors and other organizations gave her a birthday parade that traveled past her home on Harry McCarty Road. 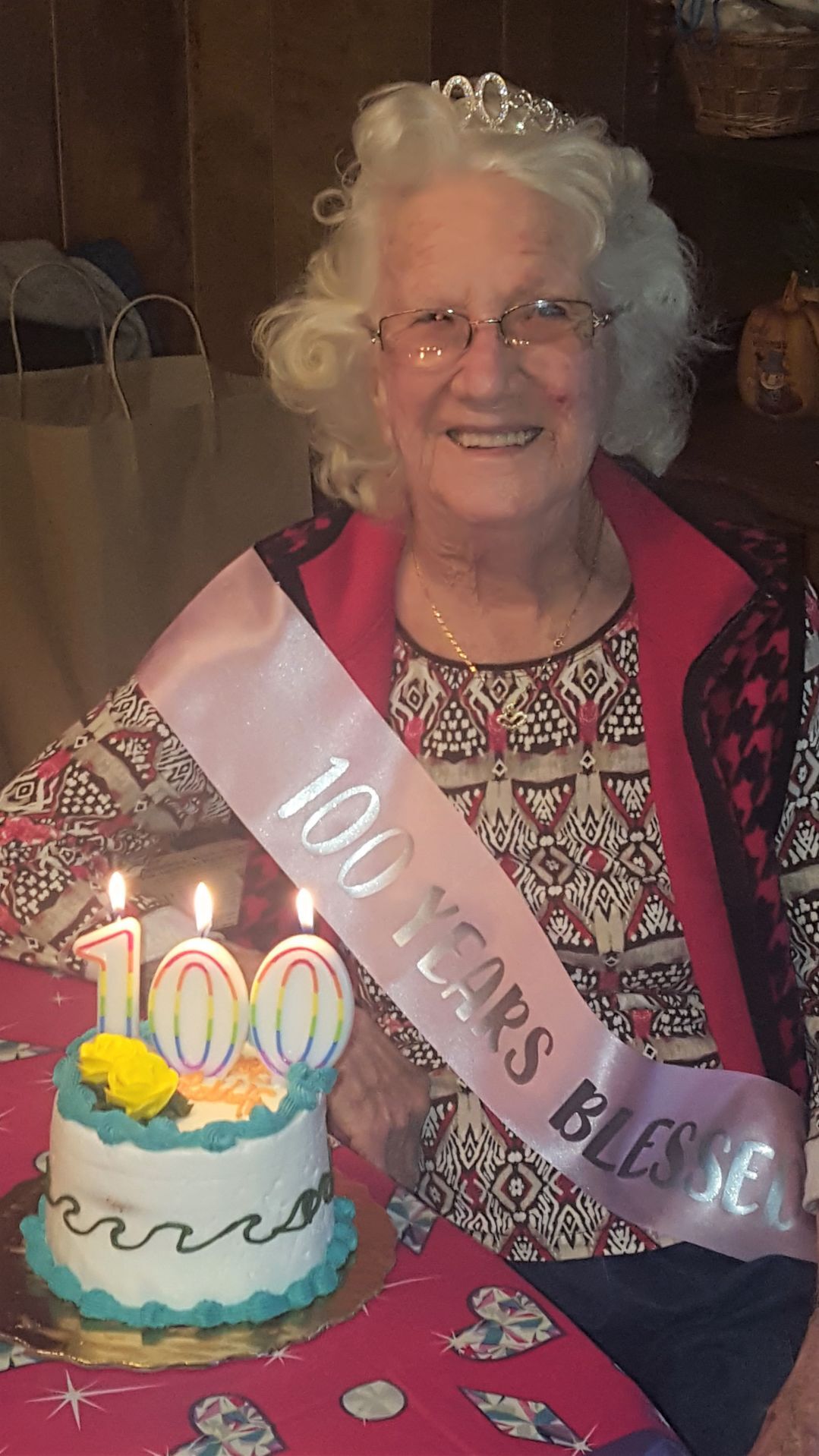 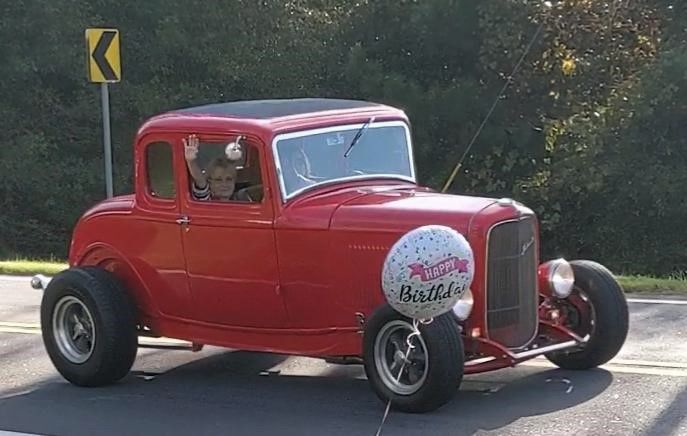 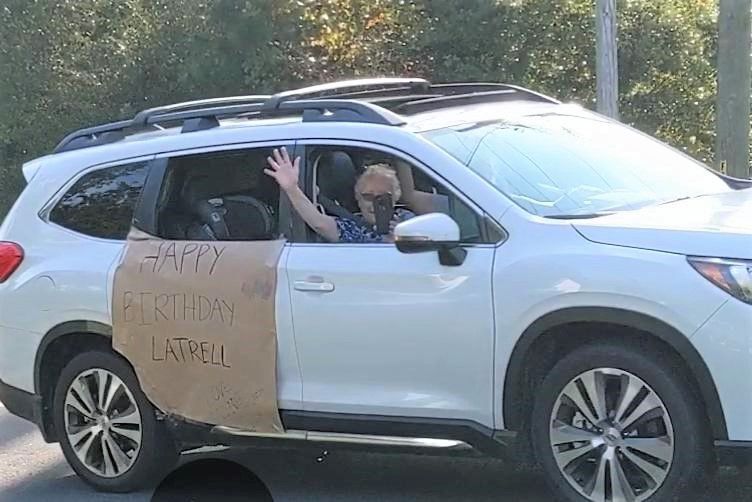 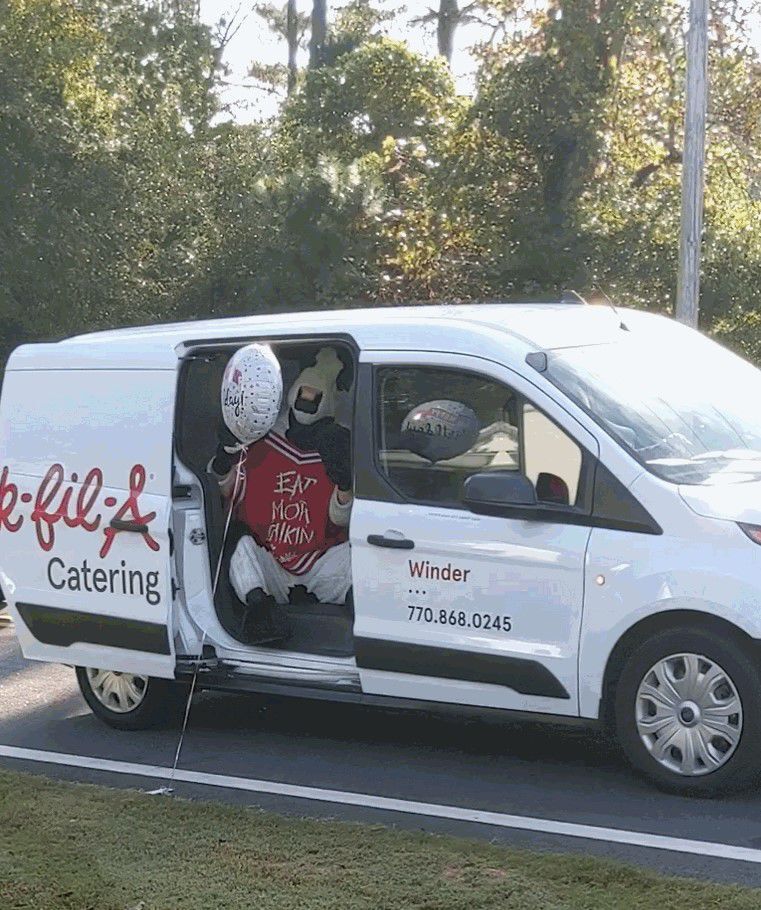 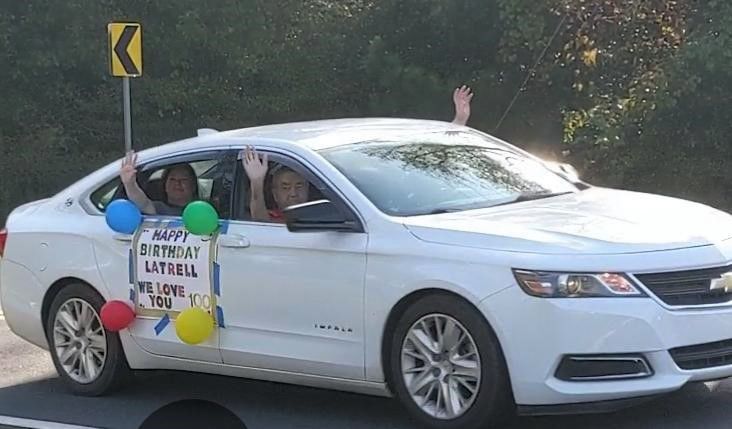 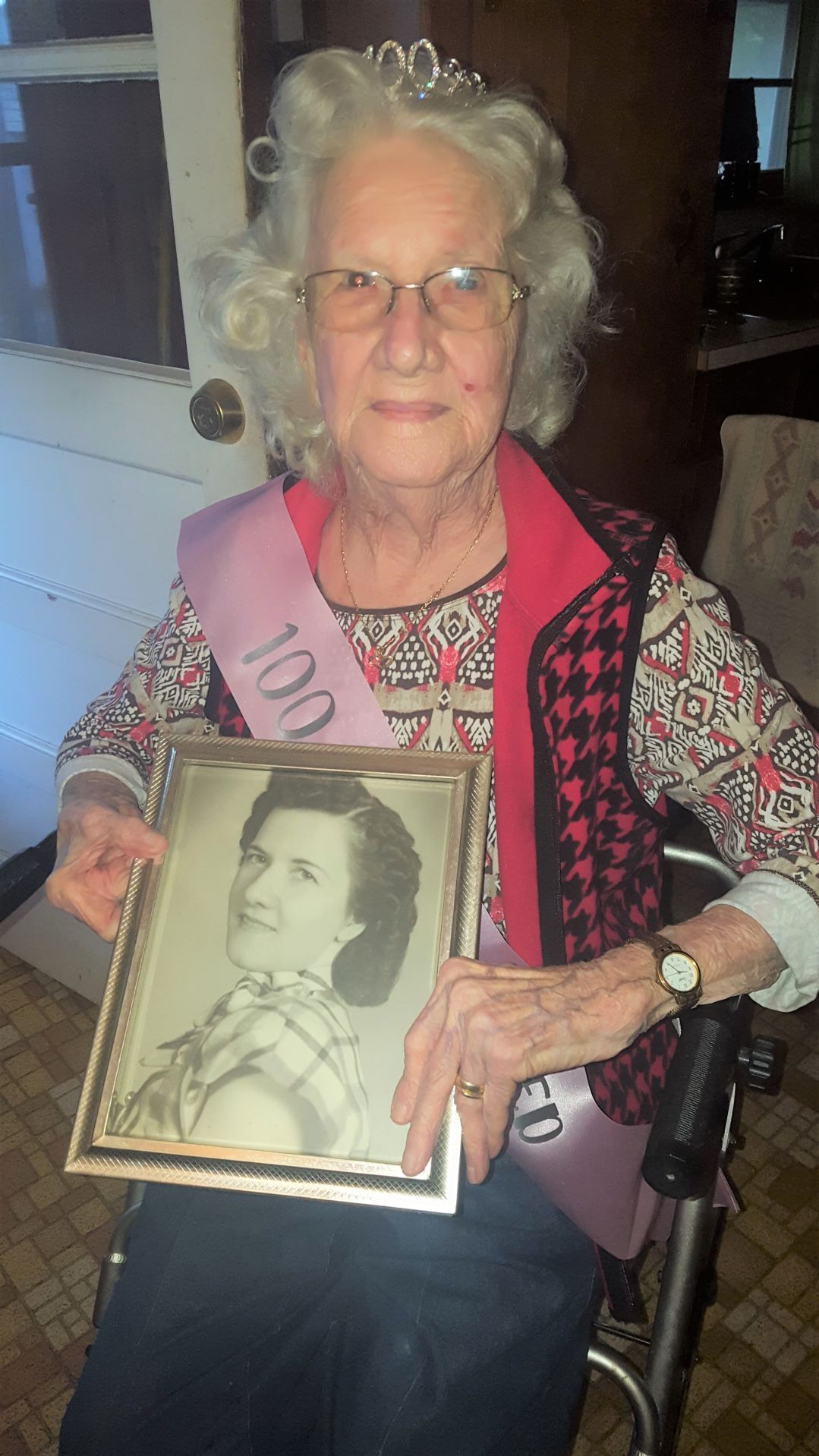 Latrell Canup White of Barrow County turned 100 years old on Thursday, Oct. 22. Her family, along with friends, neighbors and other organizations gave her a birthday parade that traveled past her home on Harry McCarty Road.

In another highlight of a full life well-lived, Latrell Canup White of Barrow County celebrated her 100th birthday on Thursday, Oct. 22, in style.

White’s family organized a drive-by parade for her that traveled from the Church at Winder past her home on Harry McCarty Road. Along with family, friends and neighbors, the Barrow County Sheriff’s Office, Barrow County Emergency Services and Chick-fil-A Winder participated in the birthday parade and gathering.

“It was an awesome to sight to see,” White’s family said. “The family is very thankful for all of the people who came out to help Mrs. Latrell celebrate her birthday.”

In addition to the parade to celebrate her birthday, White’s granddaughter, Melissa Stinchcomb, organized a campaign to collect 100 birthday cards. As of Saturday, Oct. 24, White had received 199 cards, Stinchcomb said.

White spent many years working at Carwood Manufacturing Company before retiring to take care of her husband until his death. At 72 years old, White began working at Russell Nursing Home (now Winder Healthcare), passing out snacks and ice to the residents there.

“She loved doing this and caring for other people,” Stinchcomb said. “Five years ago, she felt like she could no longer do this job, so she retired for the second time in her life.”

Stinchcomb said White loved “scooting around Winder in her little red Plymouth Neon” and shopping at local stores, and she would take her twin sister to the grocery store every week since she never learned to drive. White gave up driving four years ago with increased traffic in the area, but she remains “very healthy for her age with only a significant hearing deficit,” Stinchcomb said. “Otherwise, her local physician gives her an A+ for her age!”

White loves word-search books, game shows, pizza and Little Debbie oatmeal cream pies. She always loved to perform “the Charleston” and did so for guests at her and her twin sister’s 90th birthday party.

White is also the oldest living member of Bethlehem Church.