Photographs and recognitions received by the late Judy Loftin were on display Saturday, Sept. 4, as a dedication ceremony of the interchange at highways 316 and 81 in Barrow County was held in her honor. 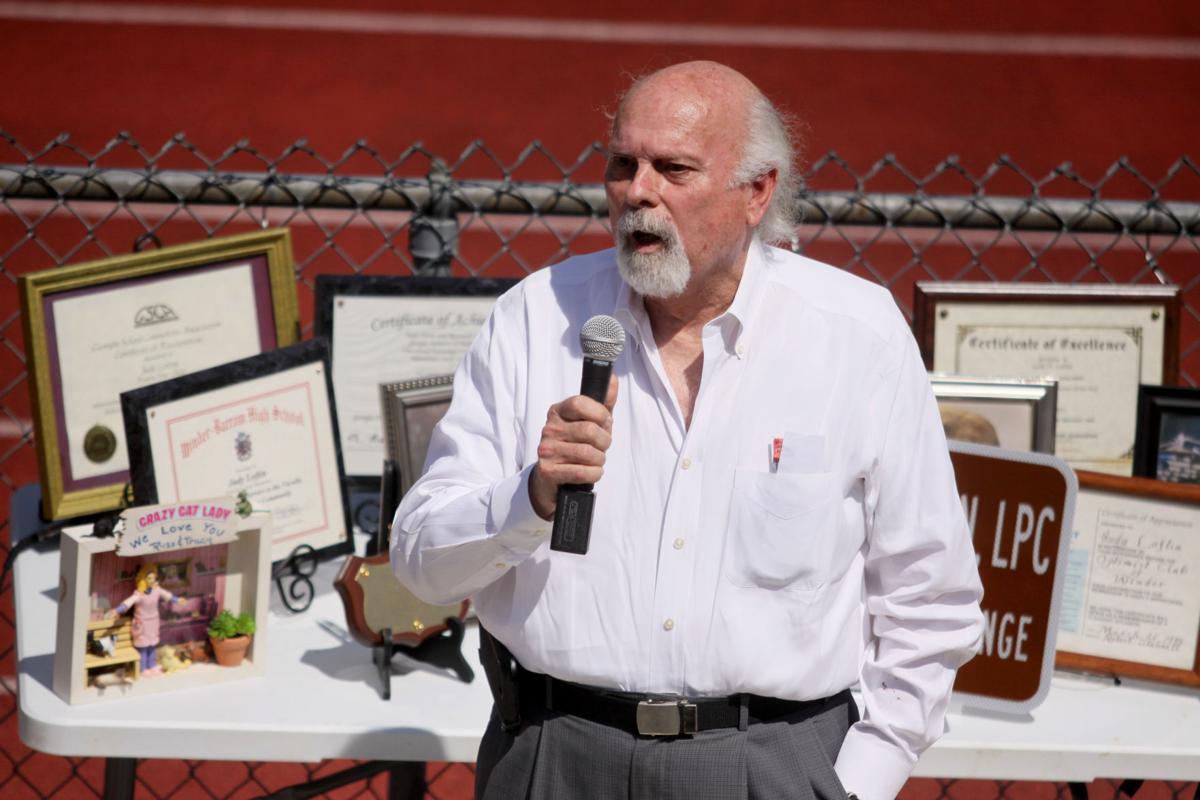 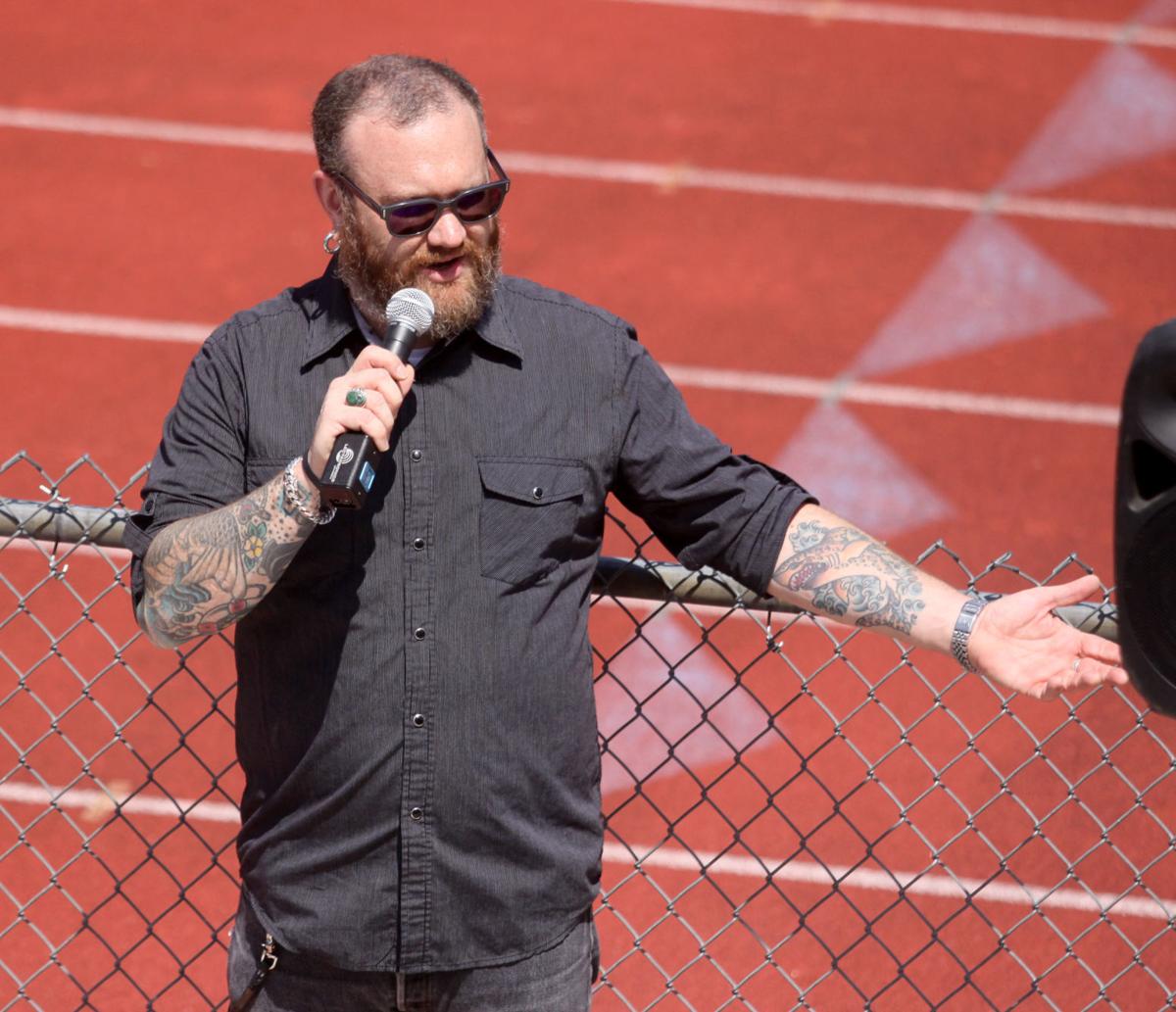 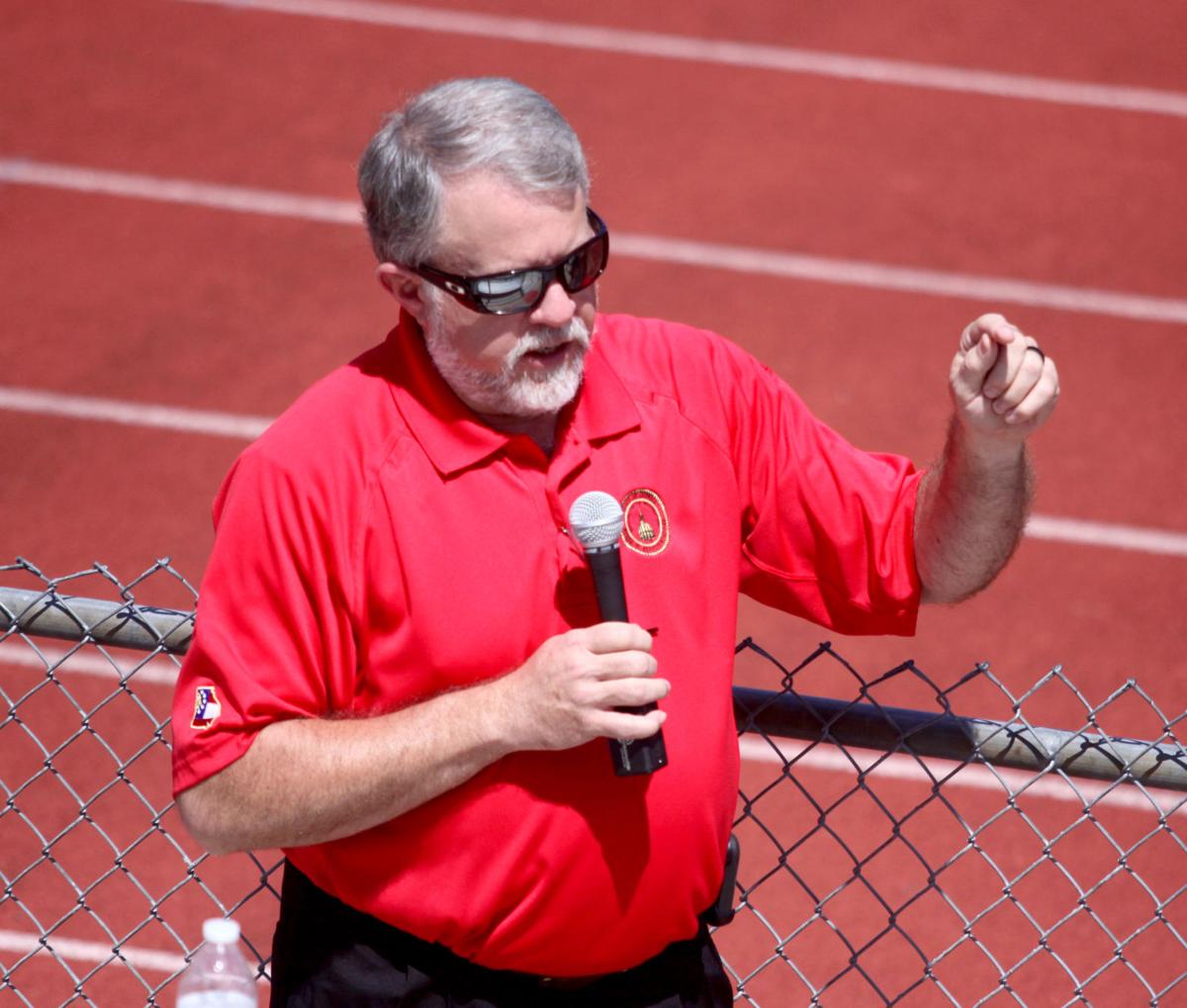 Photographs and recognitions received by the late Judy Loftin were on display Saturday, Sept. 4, as a dedication ceremony of the interchange at highways 316 and 81 in Barrow County was held in her honor.

Family and friends of the late Judy Loftin gathered Saturday afternoon, Sept. 4, for an official dedication ceremony for the interchange at highways 316 and 81 that was named in her honor.

Loftin, who died in 2017 at the age of 70, was a counselor for 30 years in the Barrow County School System and was recognized multiple times with awards from counseling organizations for her work. The great-great granddaughter of local historical figure Carter Hill, she was born and raised on a homestead on Punkin Junction Road at the site of the interchange that was completed and opened last fall.

The Georgia General Assembly in May approved a resolution naming the new interchange the Judy Hill Loftin, LPC Memorial Interchange.

During the dedication ceremony Saturday at Winder-Barrow High School’s W. Clair Harris Stadium, state Rep. Terry England recalled when Loftin’s husband, Bob Loftin, emailed him a couple of years ago about getting the interchange named for his late wife and said he was glad to see that come to fruition.

“I think it’s only appropriate,” England said. “Those of us who knew her understood and knew the passion she had, not just for students, but for individuals and people. There were countless generations of people touched by her love and compassion for her fellow man, and many of us will now ride by (the interchange) and think a sweet thought about her.”

Along with England, Bob Loftin and the Loftins’ son, Will, gave remarks during Saturday’s ceremony.

“This is just a great way to memorialize her and what she stood for,” Will Loftin said, remembering his mother as a caring woman who was also a strong mental health advocate. “She would help anybody. She would have gone the extra mile for anybody.”