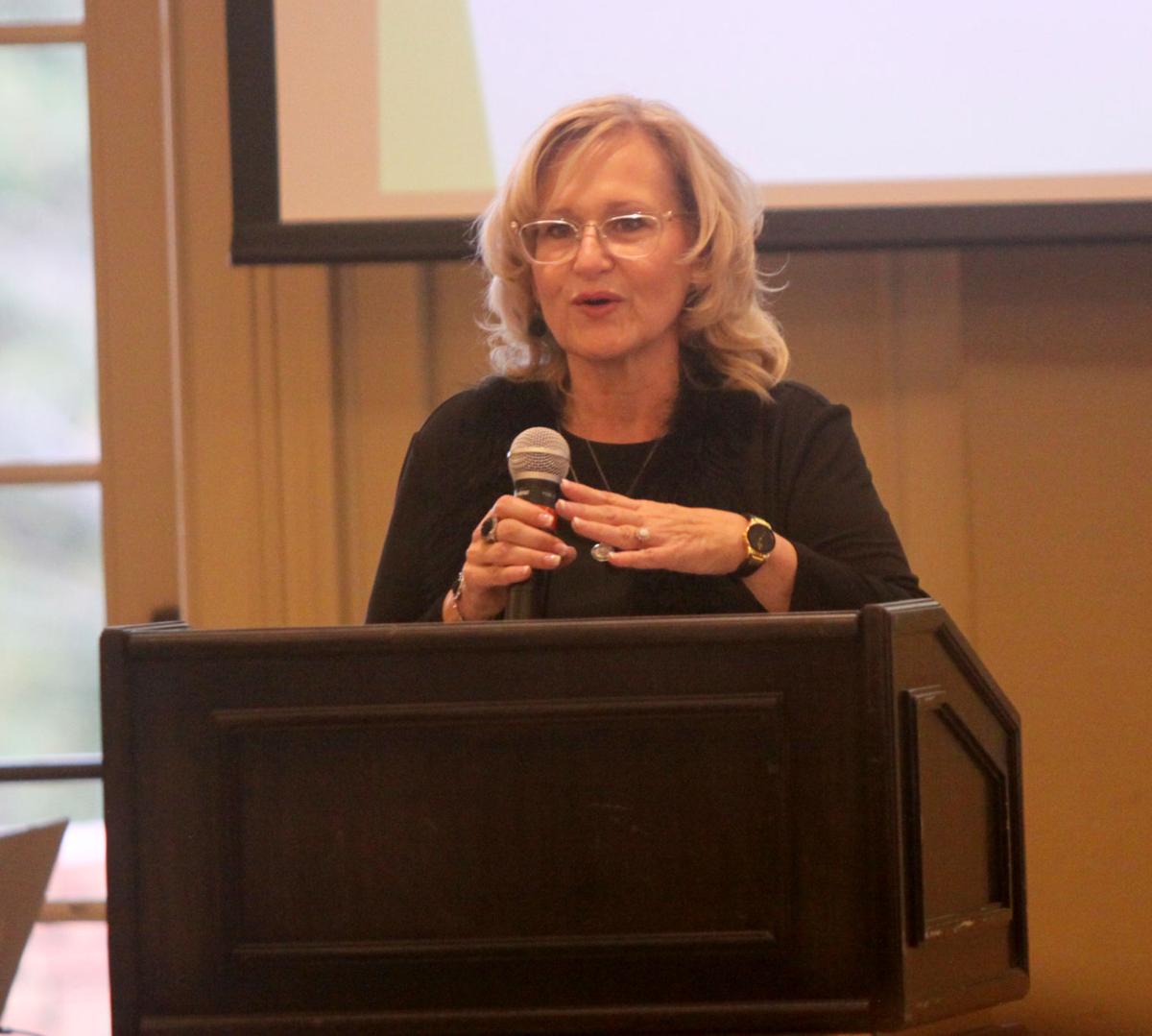 Auburn mayor Linda Blechinger was named the Barrow County Chamber of Commerce's "Businesswoman of the Year" for 2020. 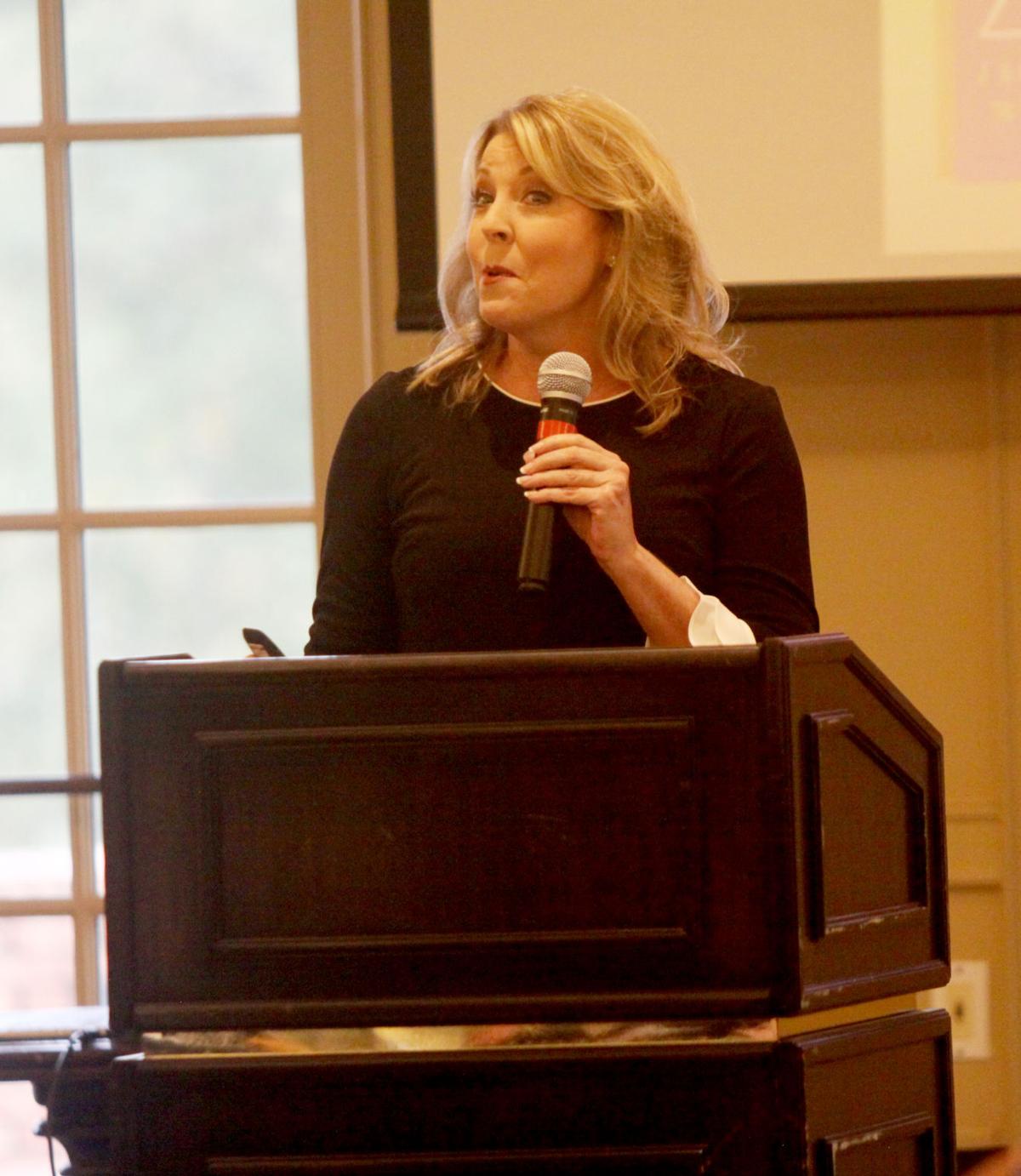 Auburn mayor Linda Blechinger was named the Barrow County Chamber of Commerce's "Businesswoman of the Year" for 2020.

As Auburn mayor Linda Blechinger put it Tuesday, Nov. 10, she’s been through a lifetime’s worth of difficult situations, including the death of a child and the death of her husband, Dan, earlier this year.

But as her peers around the Barrow County business community noted, Blechinger has been remained resilient and had a positive impact on all of those around her while continuing to give back to her city and county.

Blechinger was named the Barrow County Chamber of Commerce’s “Businesswoman of the Year” Tuesday at the chamber’s annual “Women in Business” luncheon at The Georgia Club in Statham.

Blechinger, who had her sister and several city representatives on hand as her guests Tuesday, was re-elected mayor last year and was voted by her fellow mayors around the state to lead the Georgia Municipal Association as president in 2019. She has served on the boards of numerous non-profit organizations, businesses and municipal agencies over the years — including Adult Literacy Barrow, Piedmont Rape Crisis Center and the World Chamber of Commerce, helping to fight human trafficking, according to a short bio from the nominating committee that selected her for the award.

Blechinger, who has battled cancer herself previously, lost her husband to cancer in April. They have two adult sons, Derek and David.

Blechinger received her bachelor’s degree in theology and is a published author. Her book, “Mourning to Morning,” detailed her own family’s struggles and journey with the death of her 4-year-old son, DJ, and is aimed at helping people deal with loss.

“She wrote this book because she felt it was important to reassure people that they will make it through, they will laugh again and their heart will heal,” the nominating committee wrote. “Not only is Linda Blechinger a strong, innovative businesswoman, she believes in, and is a champion for, kindness, civility and inclusion.

“Her willingness to build up individuals and businesses is unending. She enjoys visiting schools to meet children that need encouragement. She speaks to women’s groups to encourage and empower them by telling of her life experiences.”

Other nominees this year included:

•Stephanie Gober Bramlett, owner of Move Realty Co. and a member of the Barrow County Board of Education.

In addition to Blechinger and her fellow nominees being recognized, the luncheon also included a keynote address from Jacqueline Whitmore, an international etiquette expert, author and certified speaking professional.