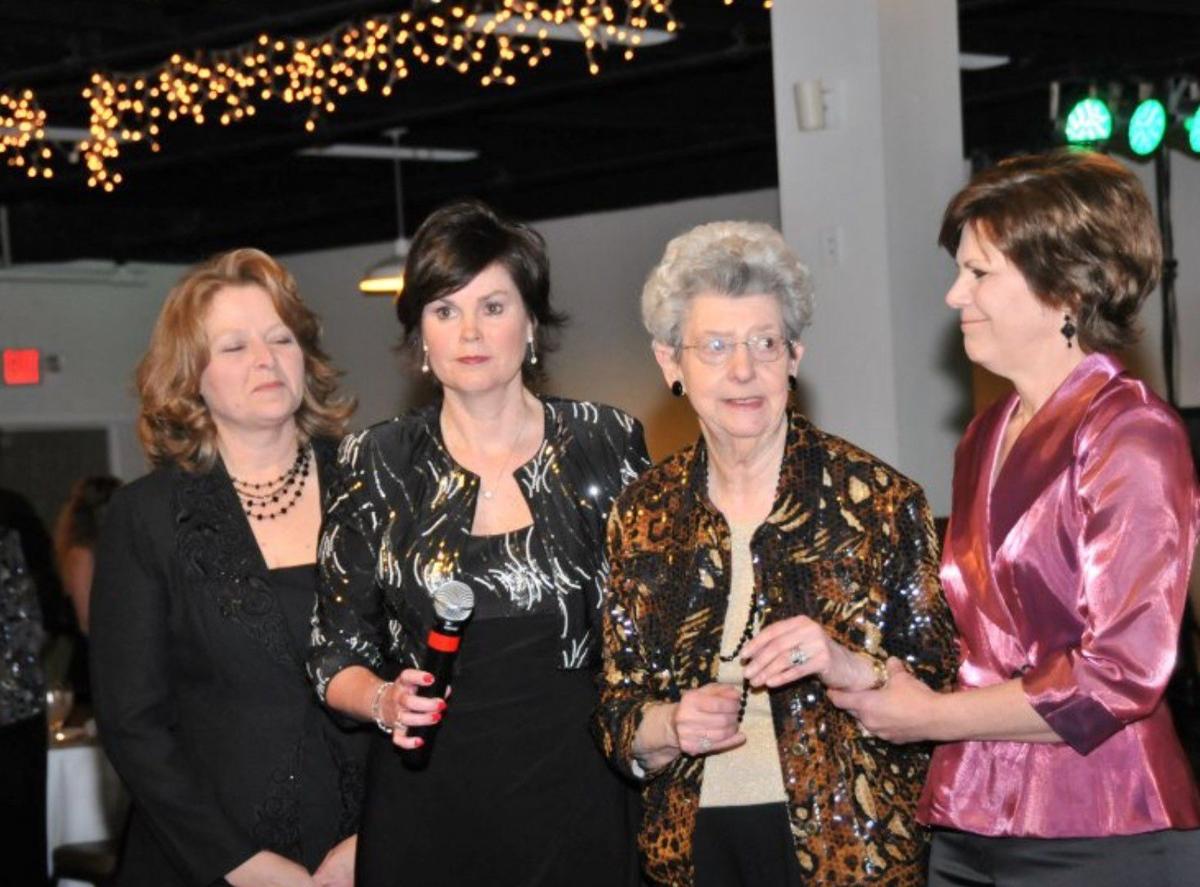 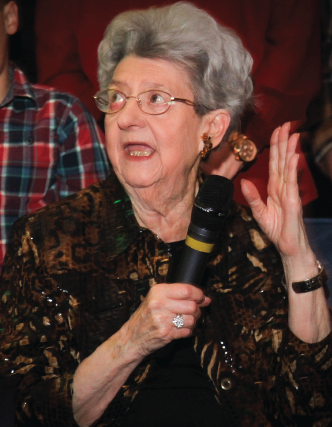 Beth Caldwell, seen here speaking at the Barrow County Chamber of Commerce awards banquet in 2017 after being presented with the “Shining Star” award, died Sunday, Feb. 21. She was 87.

Beth Caldwell, seen here speaking at the Barrow County Chamber of Commerce awards banquet in 2017 after being presented with the “Shining Star” award, died Sunday, Feb. 21. She was 87.

Beth Caldwell, a leading figure in the push for improved adult literacy and higher-education services in Barrow County and a longtime public servant who was elected to three different local governmental bodies in the county, died Sunday, Feb. 21, in hospice care. She was 87.

An Alabama native, Caldwell moved to Winder in 1958 with her husband, Keith — whom she had met in Fort Jackson, South Carolina, where he was stationed — when he was given the opportunity to buy an optometric practice. She worked as a teacher at Winder-Barrow High School and then joined the Department of Family and Children Services, helping to form the Barrow County Child Development Center. She also helped establish the Family Counseling Center through her church, Winder First United Methodist.

Caldwell won election to the Winder City Council in 1973 and became the first woman to serve on the council, earning her the nickname “Councilmama” in a headline from The Winder News. She remained the only woman to have served on the council until Kobi Kilgore and Holly Sheats were elected in 2019 and seated last January.

“She was a great lady,” said Mayor David Maynard of Winder, who attended First United Methodist with Caldwell. “She was not only a leader in local government but a leader in my church for many years.”

In a life of public service, it was in adult literacy where Caldwell left arguably her most endearing mark on the county. When the 1990 U.S. Census reported that 42 percent of the county’s adult population did not have a high school diploma, Caldwell spearheaded the effort to bring increased attention to the problem and helped launch the nonprofit Adult Literacy Barrow, organizing a group of volunteers and donating the first $100 to the cause. The organization is providing even more programs to the community 30 years later and has served more than 14,000 students through high school equivalency classes, learning to speak, read and write English, or earning their U.S. citizenship.

Within 10 years of Caldwell helping start those efforts, the county’s illiteracy rate had been cut in half, and Barrow became the seventh county in Georgia to be a designated a “Certified Literate Community,” a designation it still holds today.

“Mrs. Caldwell was an outstanding civic leader in so many areas,” Barrow County schools superintendent Chris McMichael said. “Her work with the Adult Literacy Program continues to provide a strong educational benefit for the entire community. She was always a huge advocate for the Barrow County School System and our children. Her influence on Barrow County will be sorely missed.”

Caldwell later turned her attention toward higher education and helped bring a Lanier Technical College satellite campus to downtown Winder in 2002 and later a new $16 million campus on Austin Road in 2015. She became the first person to represent Barrow County on the Lanier Tech Board of Directors, and all of Lanier Tech’s libraries were later renamed in her honor.

For all of her community efforts, Caldwell was presented with the “Shining Star” award by the Barrow County Chamber of Commerce at its annual awards banquet in 2017.

“Beth was an inspiration to so many. I am especially thankful for her mentorship and friendship,” said Lisa Maloof, the former director of the Lanier Tech Barrow campus, who is now in her first term on the school board and is the director of economic development for Barrow County. “Beth was kind and caring, but she also had such a powerful presence. When you were around her and she spoke, you paid close attention. She was passionate and she dreamed big. It always seemed easy for her to convince others to join her in her efforts and work alongside her.

“Beth will be greatly missed, but her legacy will live on. It will live on not only in the halls of Barrow County academia, but also in the thousands of lives she impacted by simply wanting to leave the community she loved better than she found it. And that, she did."

Amid the coronavirus pandemic, Caldwell’s family planned a private graveside ceremony and hopes to have public memorial service for her when it is deemed safer to gather. The family is requesting that Caldwell’s life be remembered with donations to Adult Literacy Barrow (163 Martin Luther King Jr. Dr., Winder, GA 30680) or Winder First United Methodist Church (280 North Broad St., Winder, GA 30680).

A complete obituary for Caldwell can be found online at barrownewsjournal.com and on page 2B of this week’s print edition.