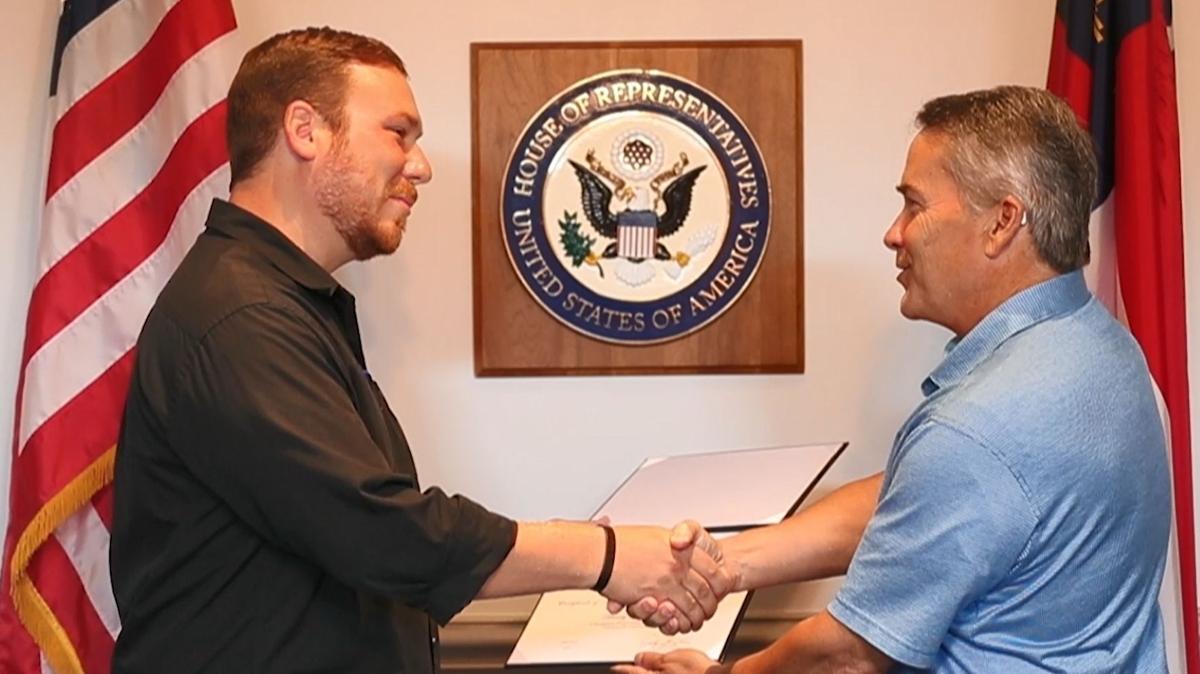 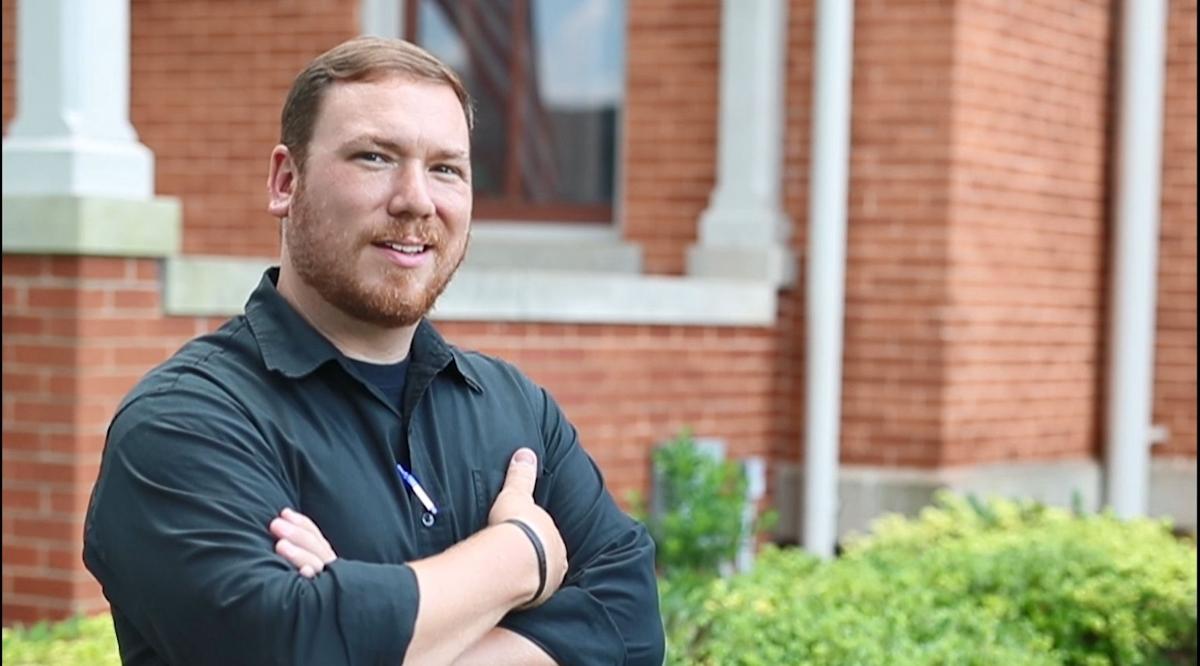 Georgia 10th District Congressman Jody Hice’s office recently presented its monthly Hice Headliner Award to Deputy Barry Chandler, an investigator with the Barrow County Sheriff’s Office, after a woman he had assisted with a sexual assault case nominated him.

The congressman’s office presents an award each month to a citizen in the 10th District who “goes above and beyond to help their neighbors and strengthen our community.”

“Deputy Chandler was brought to my attention by a local resident, who experienced a sexual assault and reported it to the Barrow County Sheriff’s Office,” said Congressman Hice, whose office produced a YouTube video highlighting the story. “One can only imagine how difficult that experience must be, but in her words, ‘He treated me respectfully, professionally, and with compassion. Each and every interaction took me one small step closer to personal healing.’ Deputy Chandler investigates a variety of crimes in his role at the sheriff’s office, and his colleagues confirm that he serves the community with compassion and kindness.”

In the video, the woman says she was a victim of a rape and talks about going to the sheriff’s office last year to find out more information about reporting it and feeling uncertain at first. She said Chandler’s demeanor from the outset helped her gain confidence.

“He walked in and was easy-going and exuded this calm that I desperately needed, because I was terrified,” she said, adding that Chandler has continued to be supportive of her in subsequent interactions. “Every time he has said, ‘I believe you. I believe in you.’ And he has pushed me into believing in myself and into a path of asking for the help that I really needed.”

“The important part of this is to be able to do right by the victim, to understand that they’ve got a story and to recognize they’ve come to us for a reason — whether it’s to seek justice or just help,” Chandler said. “We just need to be there for them to listen to what they’re telling us and act accordingly and do the best we can by the law.”

To nominate a person for Hice Headliner Award, contact Jessica Hayes with the congressman’s office at Jessica.Hayes@mail.house.gov.