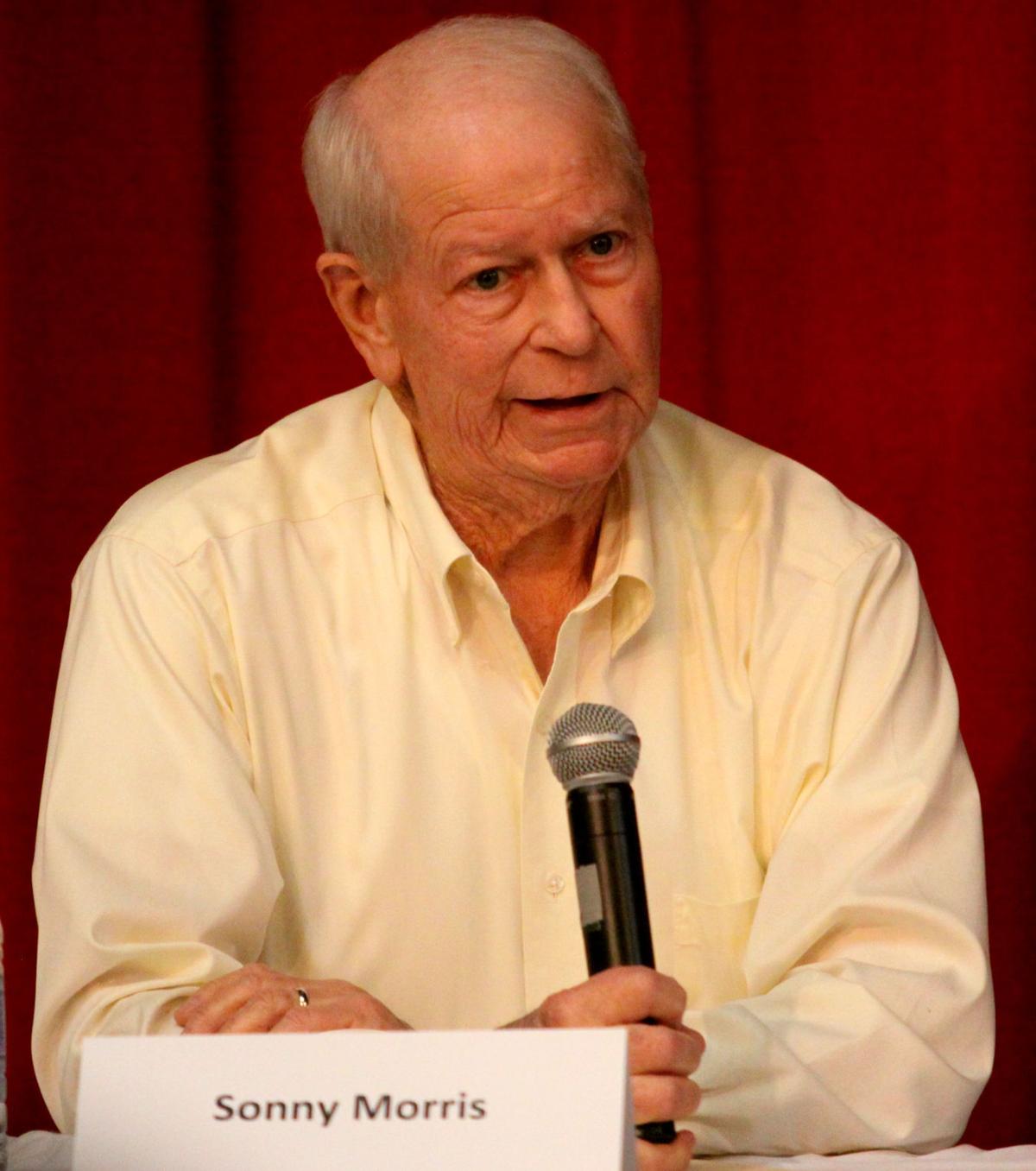 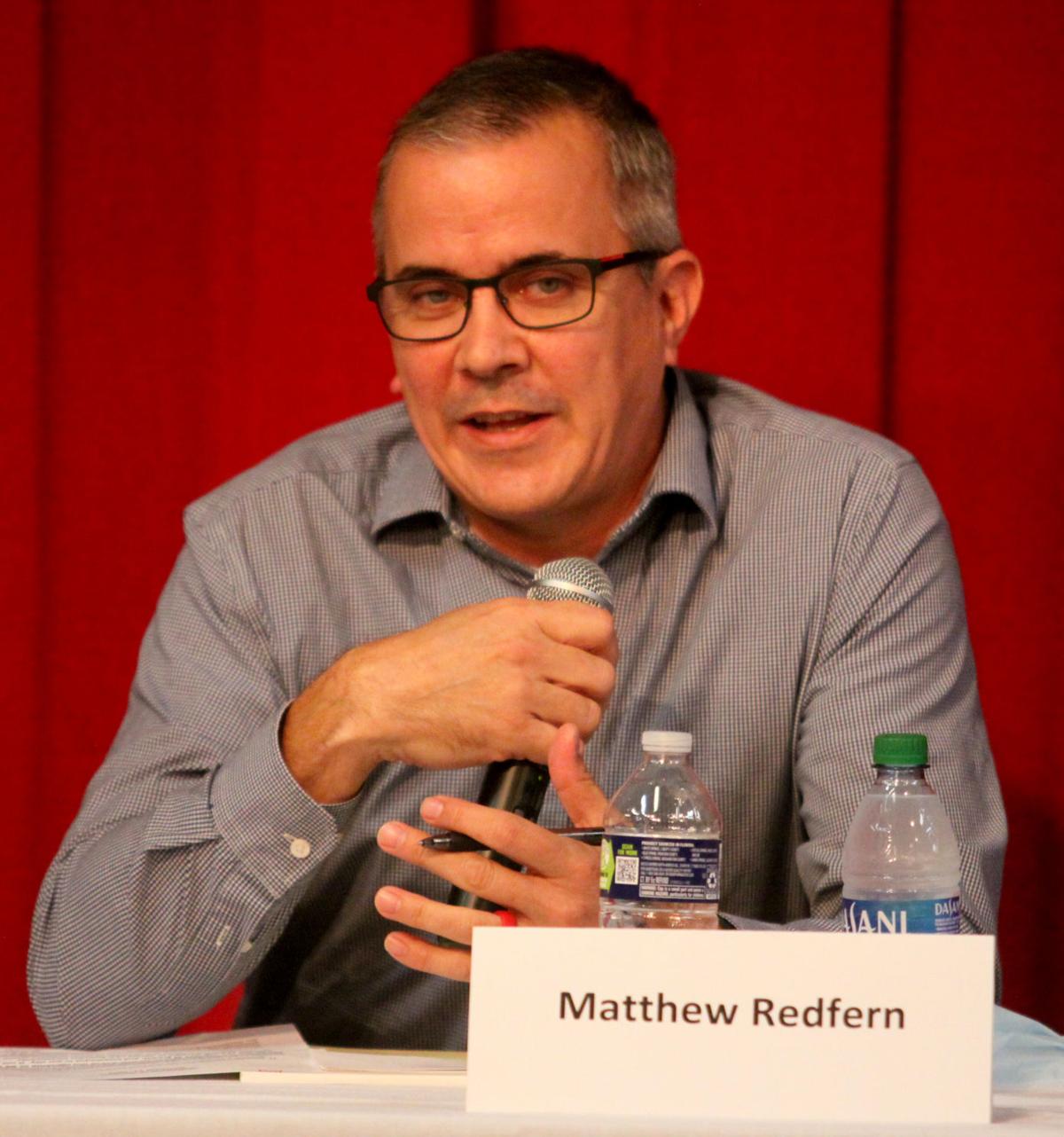 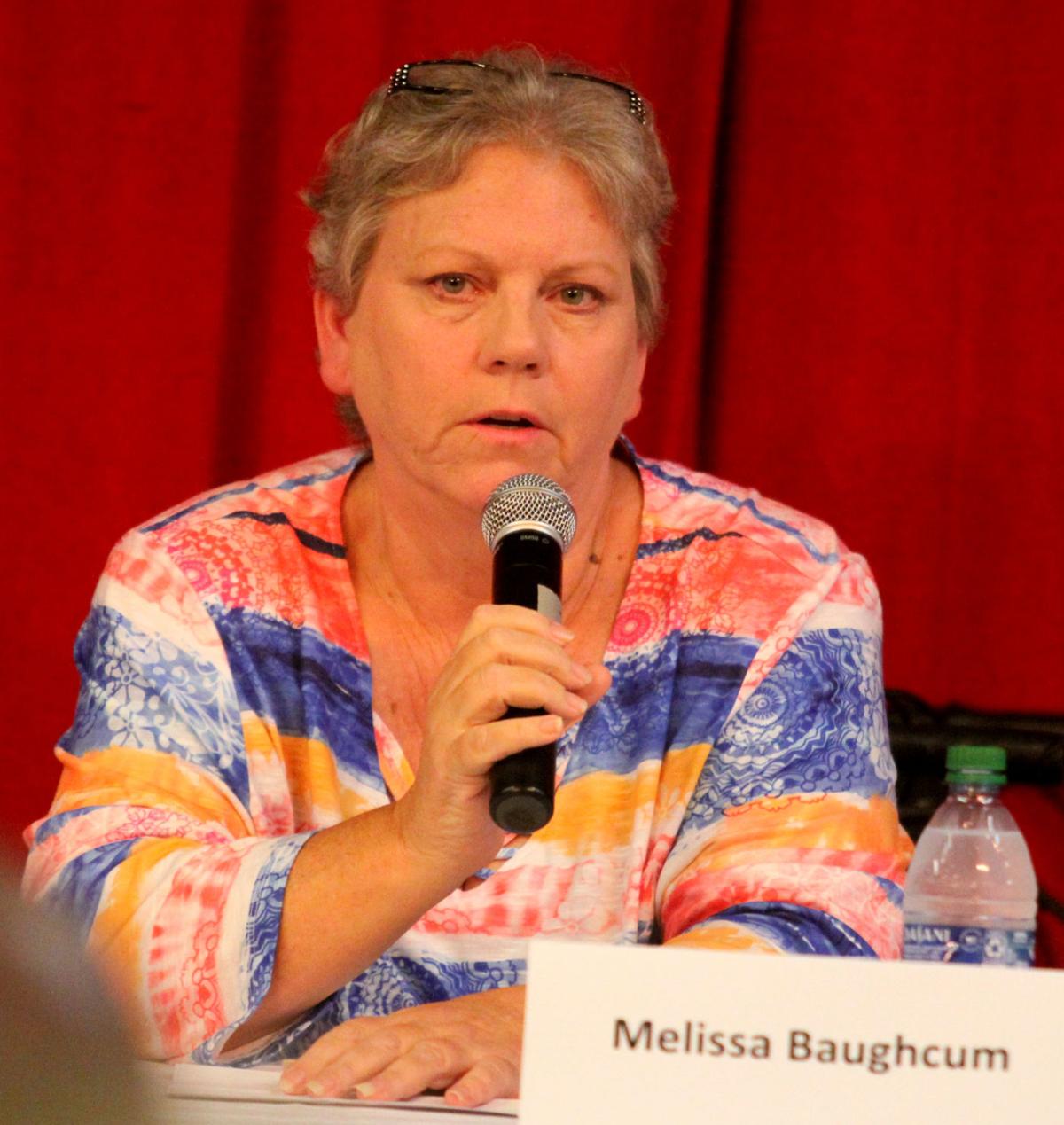 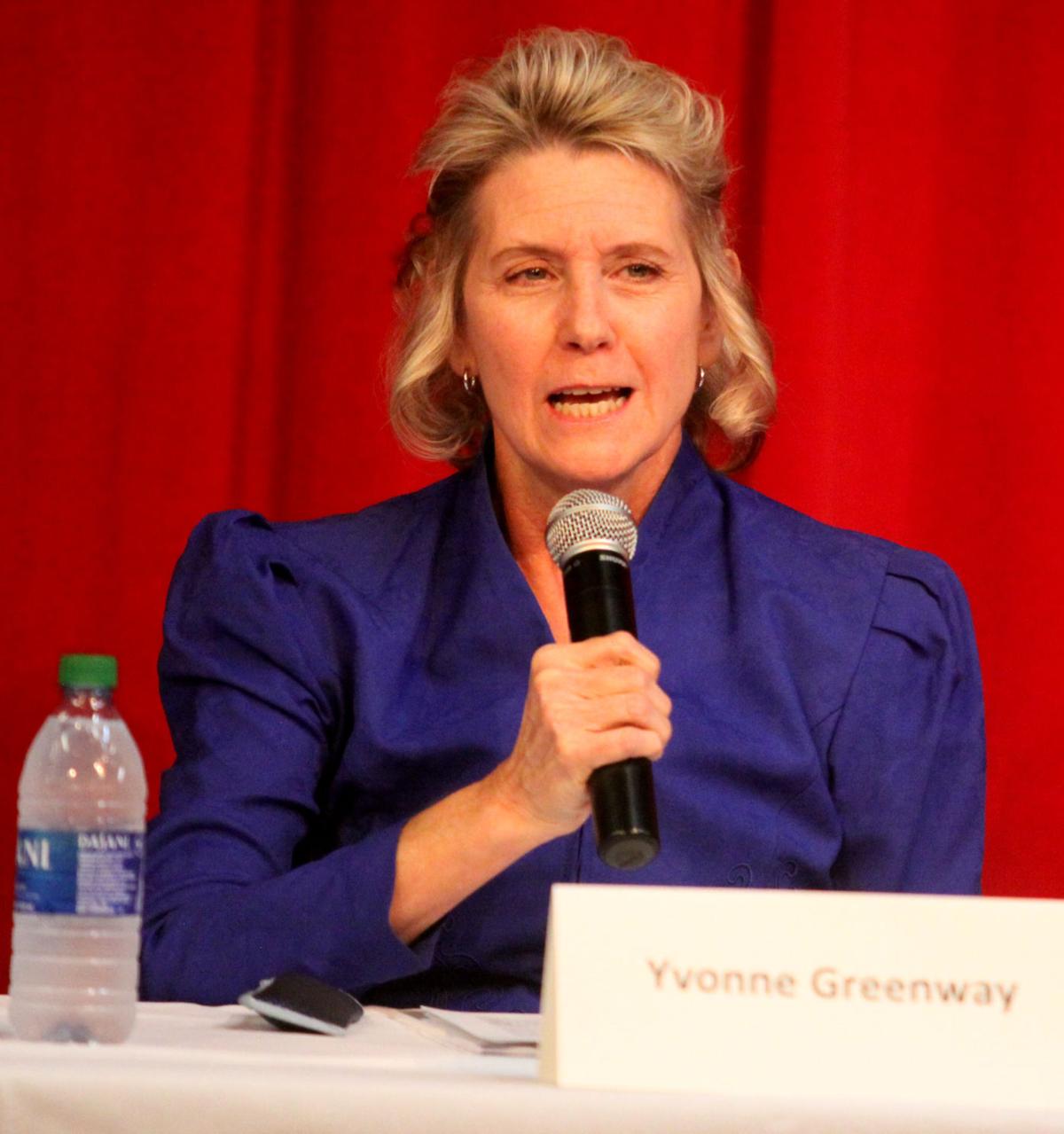 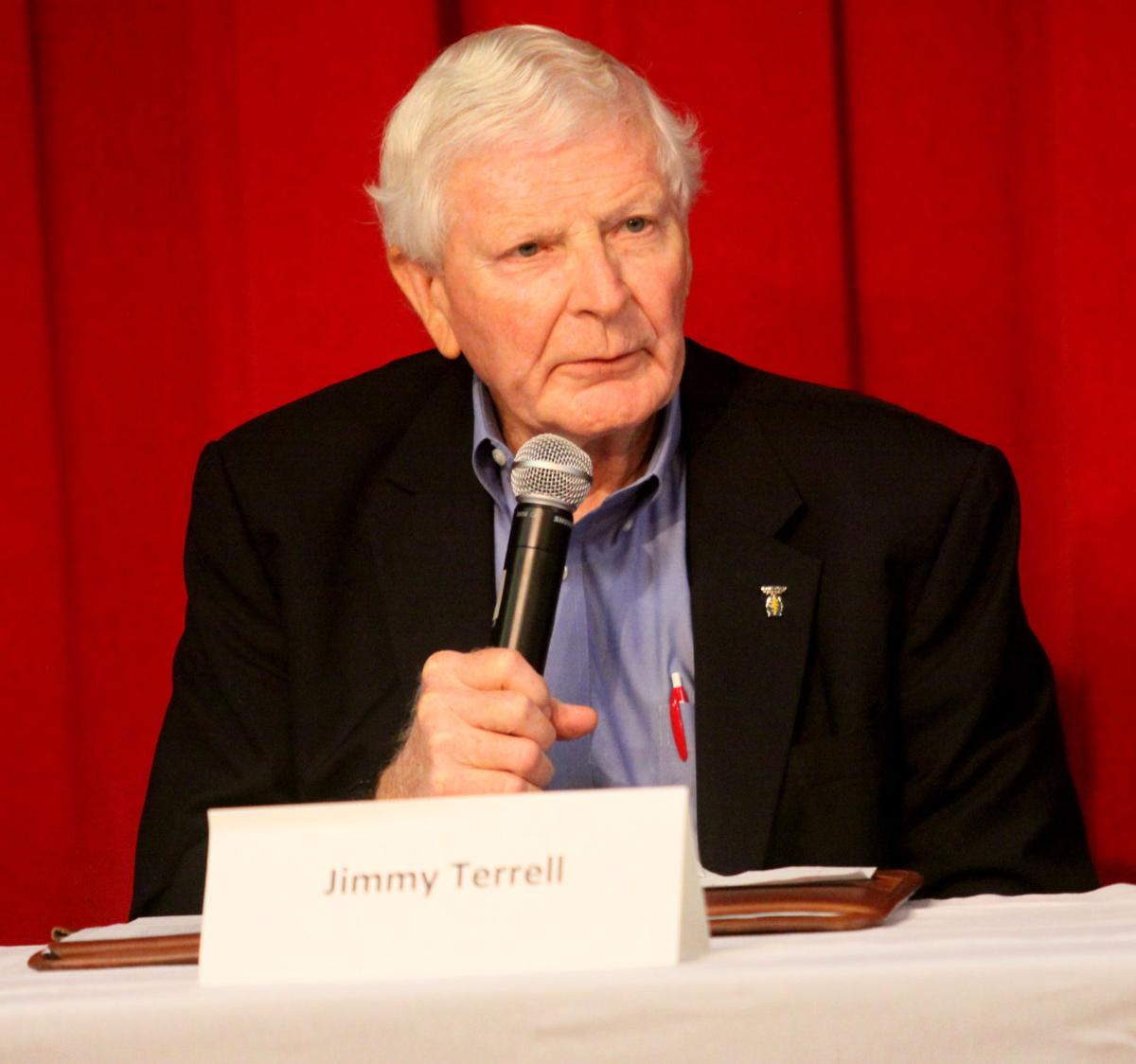 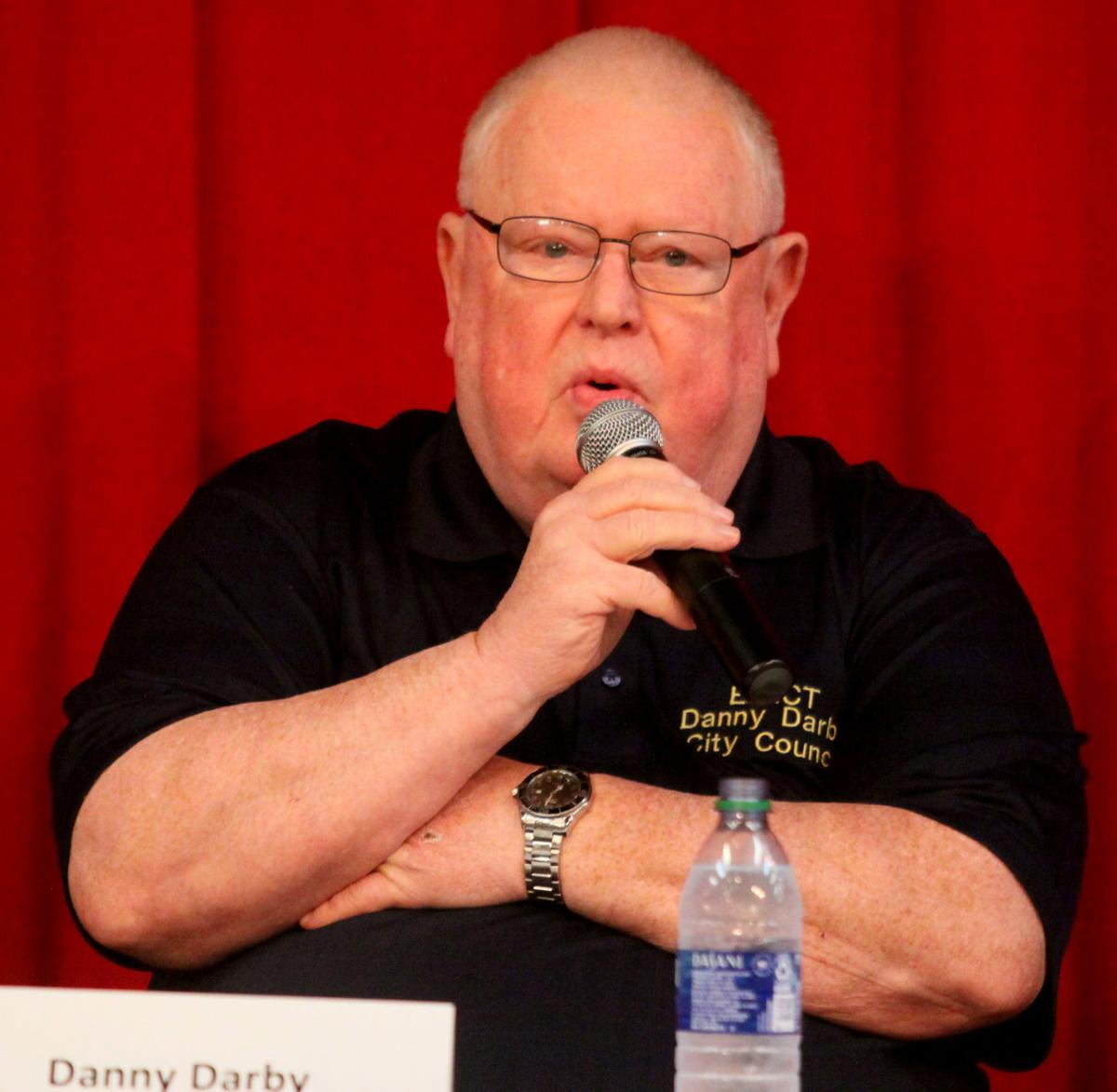 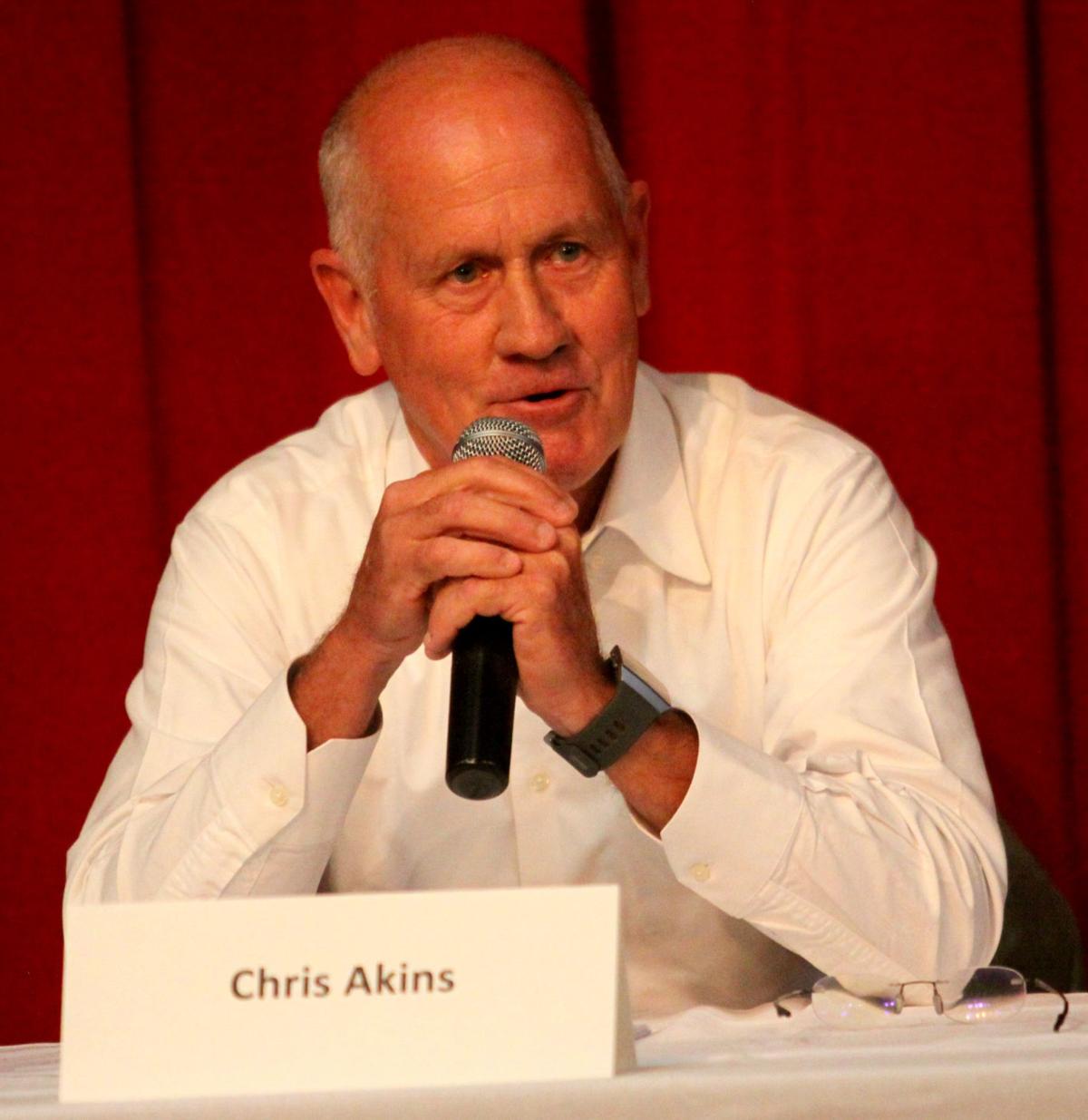 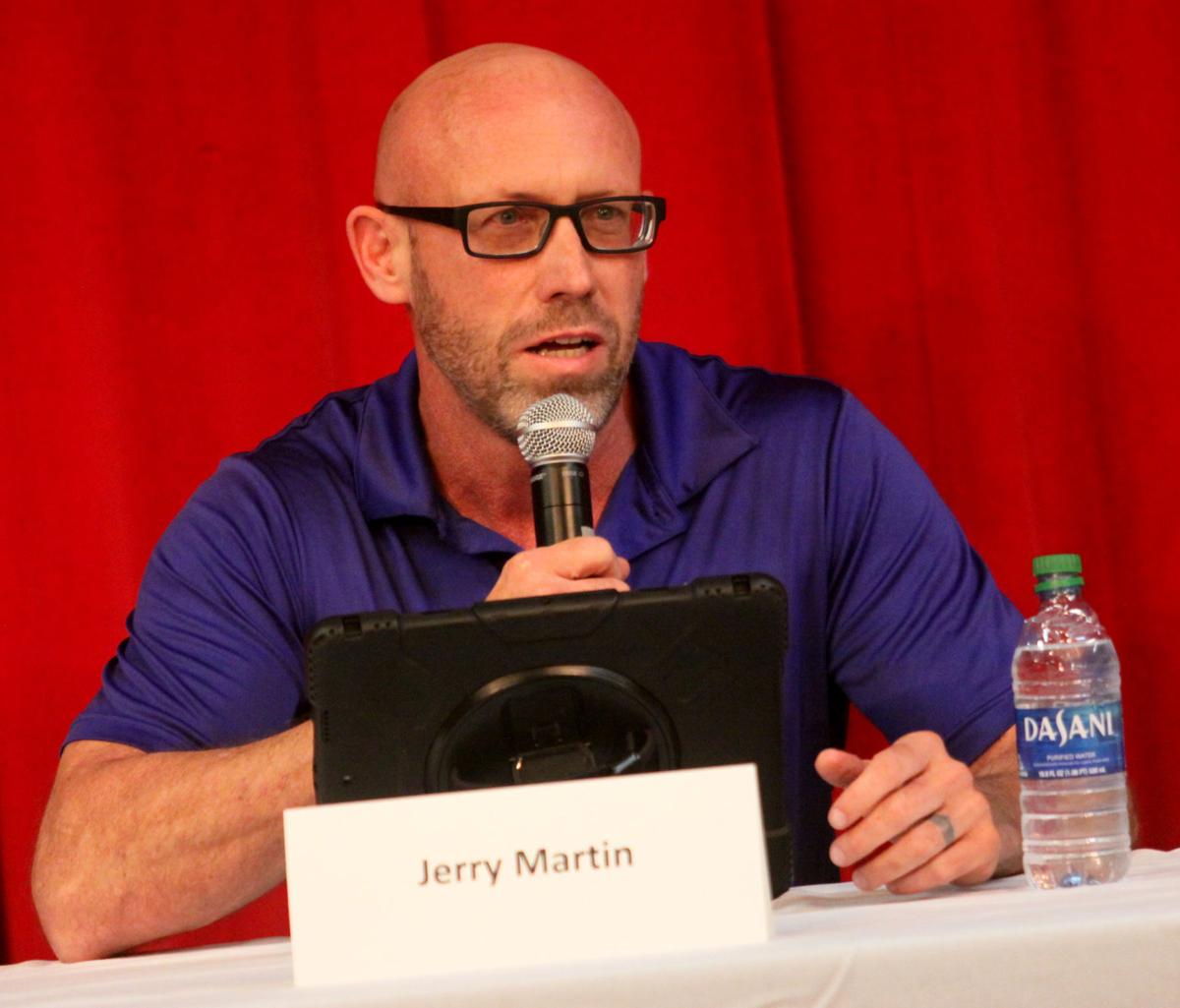 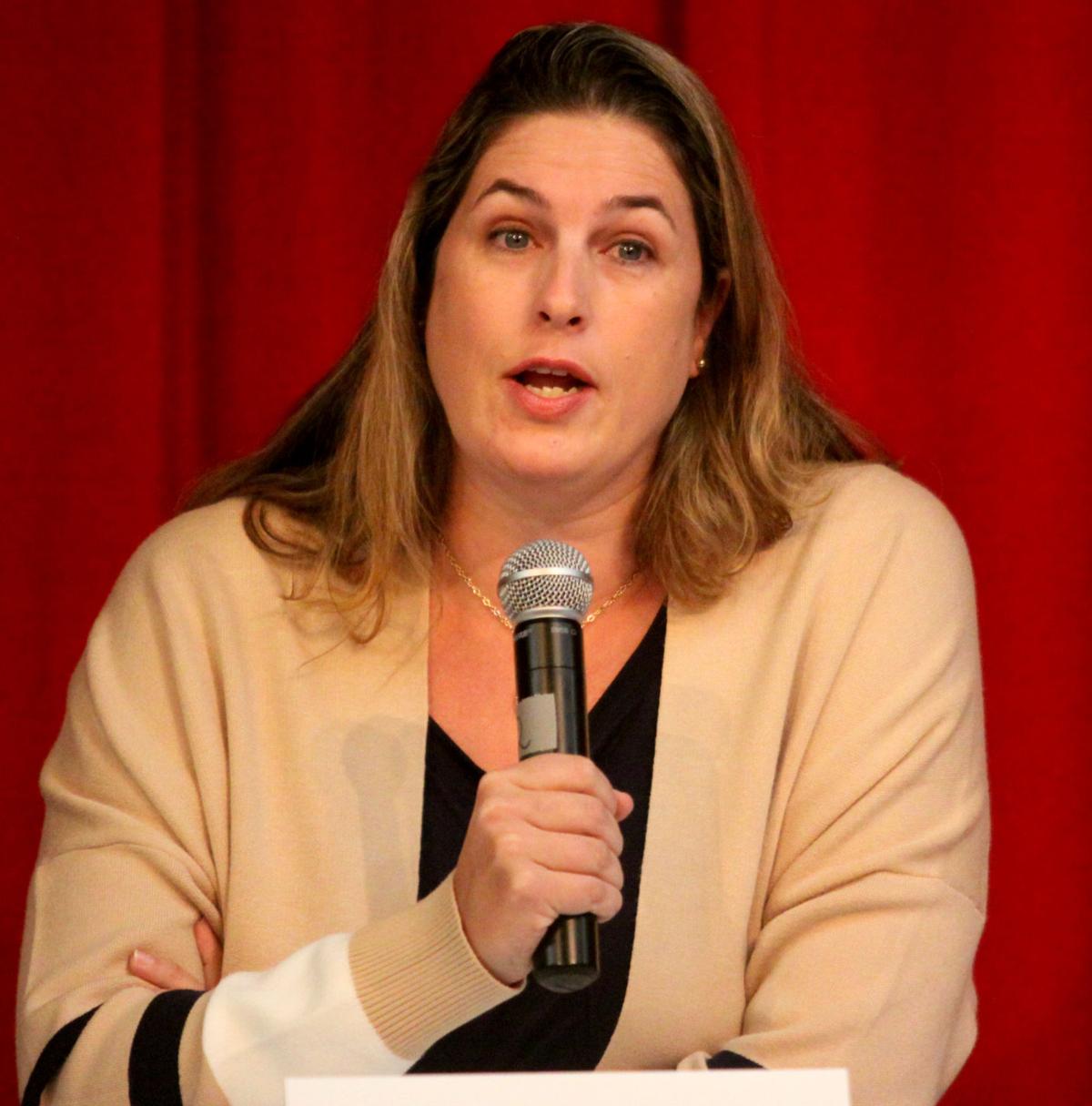 Public pushback on the Winder City Council’s vote this summer to double the city’s millage rate and general frustrations from residents over what some view as a lack of transparency over spending from city officials fueled much of the discussion Monday, Oct. 11, during a council candidate forum at the Colleen O. Williams Theater downtown.

The Barrow County Chamber of Commerce’s governmental affairs hosted the forum, which featured all the candidates running for the Ward 1, Ward 3 and at-large seats up for grabs in next month’s election. Most of the challengers to incumbent councilmen Sonny Morris (Ward 1) and Chris Akins (at-large) centered their strongest comments around the fiscal year 2022 budget that the council approved a few weeks late in July and the subsequent vote in August to raise the city’s millage rate from 3 to 6 mills. That decision was to cover the city’s expenses, but also aimed at starting to reduce the city’s continued reliance on utility fund transfers to balance its General Fund.

“Right now, it feels like the cost of all this is being laid on the backs of the taxpayers. That’s not the way it should be, and there needs to be something done about it,” said Melissa Baughcum, one of the three candidates running to unseat Morris, who has been on the council since 1986. Baughcum, in response to an audience question about the millage hike, was one of several candidates Monday who said the city should be focusing more closely on areas in the budget that could be cut.

“Spending like that without cutting, that’s just fiscal irresponsibility,” Baughcum said, referencing the utility fund transfer practice, which city officials have said needs to begin tapering off significantly as its runs into major infrastructure needs within those utility funds. “You can’t just keep spending money that you don’t have. My resolution would be to stop all unnecessary spending until a review of every aspect of the current budget can be completed and we can locate where adjustments can be made, especially to non-essential items.”

Yvonne Greenway, a former long-time employee in the city’s planning department who left her position in March, said that the majority of the council “totally ignored” options to implement a smaller, more incremental increase and said the entire city budget process was rushed.

Stephanie Britt and Jerry Martin, who are running against Akins for the at-large seat, were also critical of the city’s transparency around the budget, and Britt said she and other citizens felt like they were largely ignored during the public hearings.

“It was the callousness of it, the fact that some people wouldn’t even look up,” said Britt, a math teacher at Winder-Barrow High School. “There is no itemized detail in the budget. …We have a right to that and we’re not getting that. It’s been going on too long, and that’s what we need to cut out.”

Terrell, the Ward 3 incumbent and one of two council members to vote against the budget and the only one to vote against the millage increase — former councilwoman Holly Sheats, the other “no” vote on the budget, resigned in between those votes and has since been replaced by Shannon Hammond. — said Monday he stood by his opposition votes and that he believes city officials didn’t do “a good job of selling the budget.”

“I still, today, believe we could have gone to 4.5 or 5 mills and accomplished what we needed to do right now to get on track,” Terrell said. “We have to hold departments accountable. We have to understand we don’t have a blank checkbook.”

Danny Darby, who is running against Terrell, said it would “be a good idea (for the city) to look into having someone” specifically hired to review and help with a more efficient budget.”

Morris, who joined Akins in voting for the budget and the millage increase, defended his votes and the city’s public outreach and contended that the council meetings that went into ultimately adopting the spending plan for FY22 were beneficial.

“I felt like we put a good budget together,” Morris said. “I know some don’t agree with that.”

In response to citizens’ concerns about the council valuing their input, Akins said he has an “open-door policy” in discussing issues with residents.

“I’ll talk any day, anytime, with anyone on anything they want to talk about,” Akins said.

The opposition to the millage rate increase among the council challengers wasn’t universal, though. Matthew Redfern, the third candidate running against Morris, aligned more with the incumbent on the issue, framing the increase as necessary to help the city meet the demands that ongoing population and business growth are and will place on the city’s infrastructure.

“Without (the increase), we won’t be able to grow our city effectively and plan for the future,” said Redfern, who added that the council can’t always be “reactionary” to vocal opposition.

Redfern also repeatedly took aim at two of three petitions circulating around the city in response to the millage increase — one which, if brought to a referendum vote and approved, would cap the city’s millage rate at 3 mills and another which would create a citizens’ veto procedure for any action taken by the council. The third would impose term limits on council members and the mayor.

“If we don’t have the stability in our government and the ability of our city council and leadership to run the city properly without having to worry about which way the leaves are blowing that day, we’re not going to be able to attract those businesses to our city,” Redfern said.