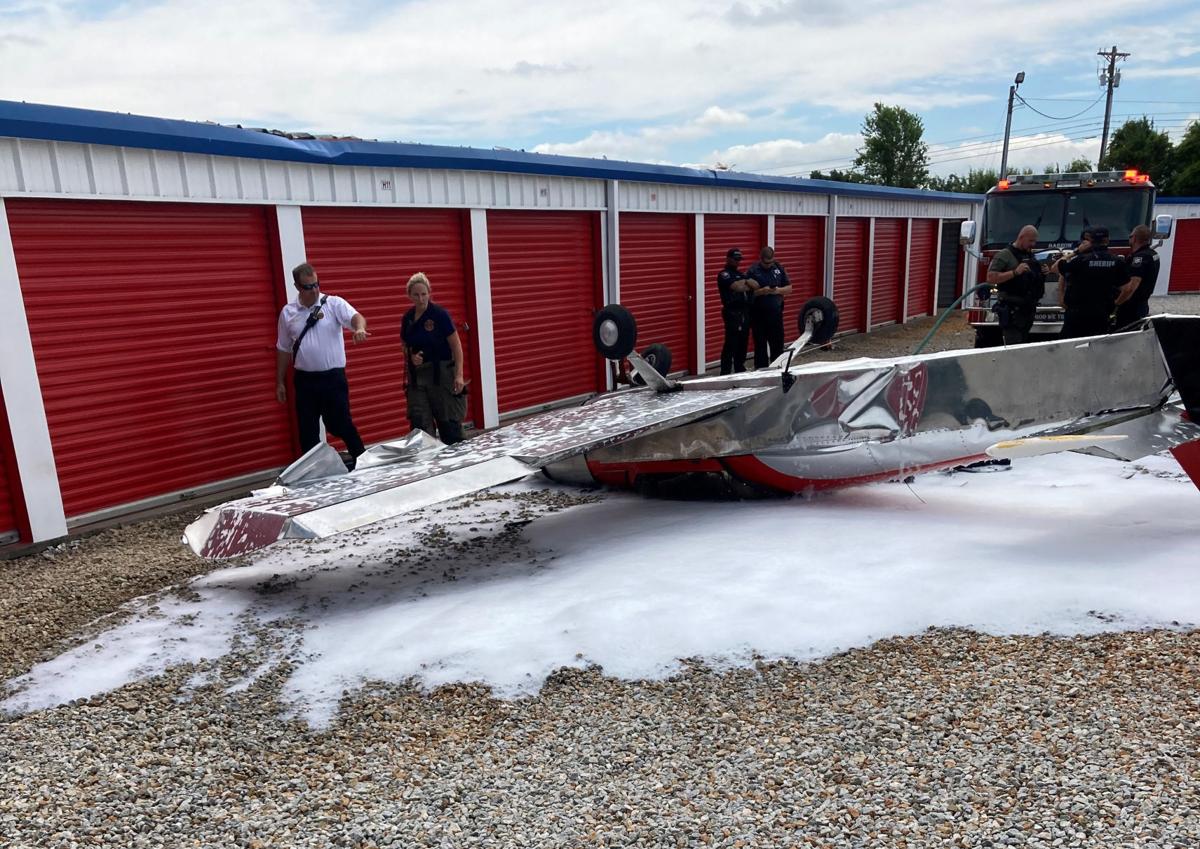 A small plane crash off Atlanta Highway in Winder Saturday, May 29, left one person injured. 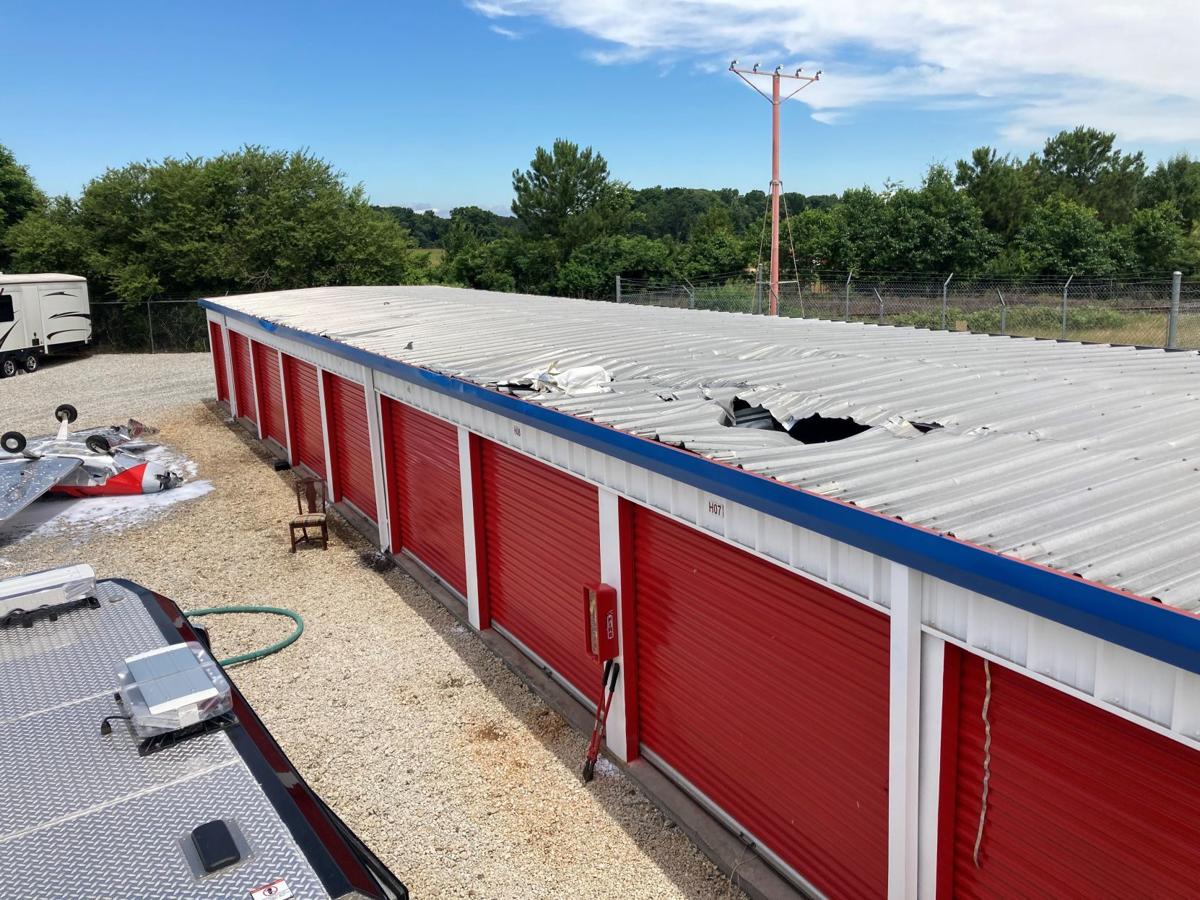 A small plane crash off Atlanta Highway in Winder Saturday, May 29, left one person injured.

One person was injured after a small plane crashed into a storage unit complex in Winder late Saturday morning, May 29.

According to a Barrow County Emergency Services news release, first responders were called to the crash scene at Barrow Mini Warehouses in the 1000 block of Atlanta Highway SE and found the plane on the ground upside down.

Just after 11:30 Saturday morning, Communication Officers with Barrow County Emergency Services received 911 calls reporting a plane crash in the 1,000 block of Atlanta Highway SE. First responders were immediately dispatched to the scene and found the plane at the Barrow Mini Warehouses.

“The aircraft had hit the roof of the warehouse and flipped over, coming to a rest alongside the building,” Capt. Scott Dakin, public information officer for BCES, said, adding that two people had been in the plane at the time of the crash and one had to be transported to an area hospital. There was no update given on their condition Saturday afternoon.

The storage warehouse suffered damage along one side of the roof as a result of the crash. Firefighters also found fuel leaking from the plane. The fuel was contained to around the aircraft and was shut off to stop the leak, Dakin said. Working with the owner of the warehouse, the structure was assessed for structural damage, he said.