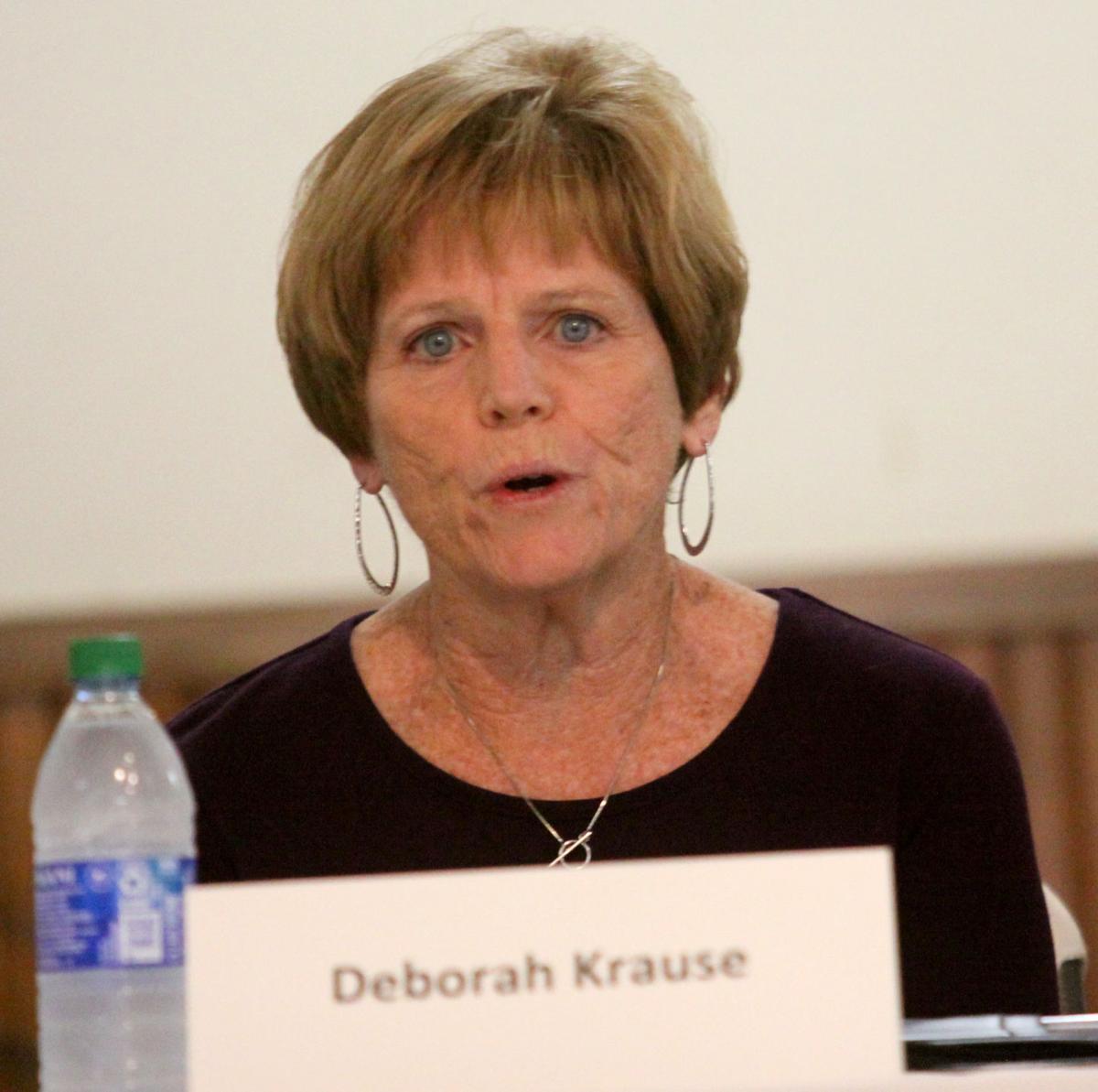 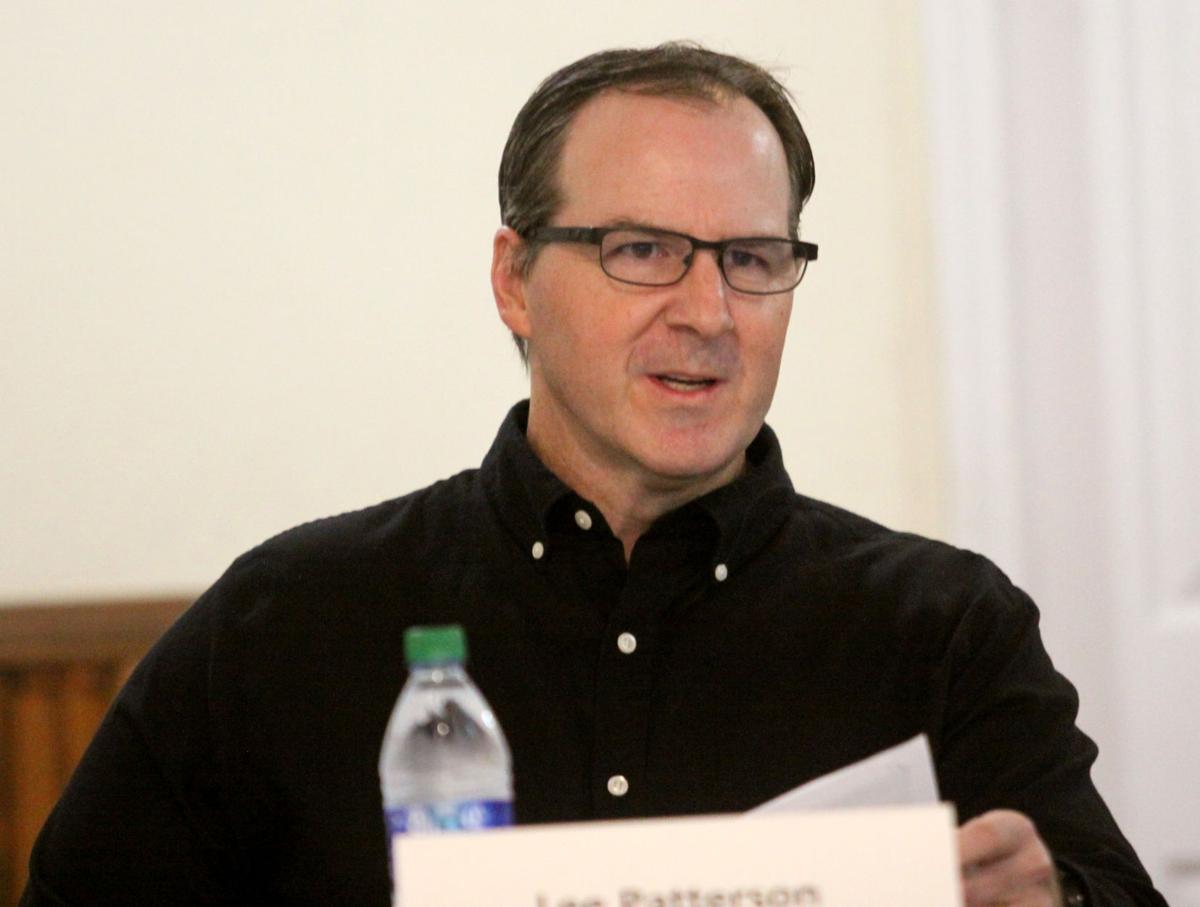 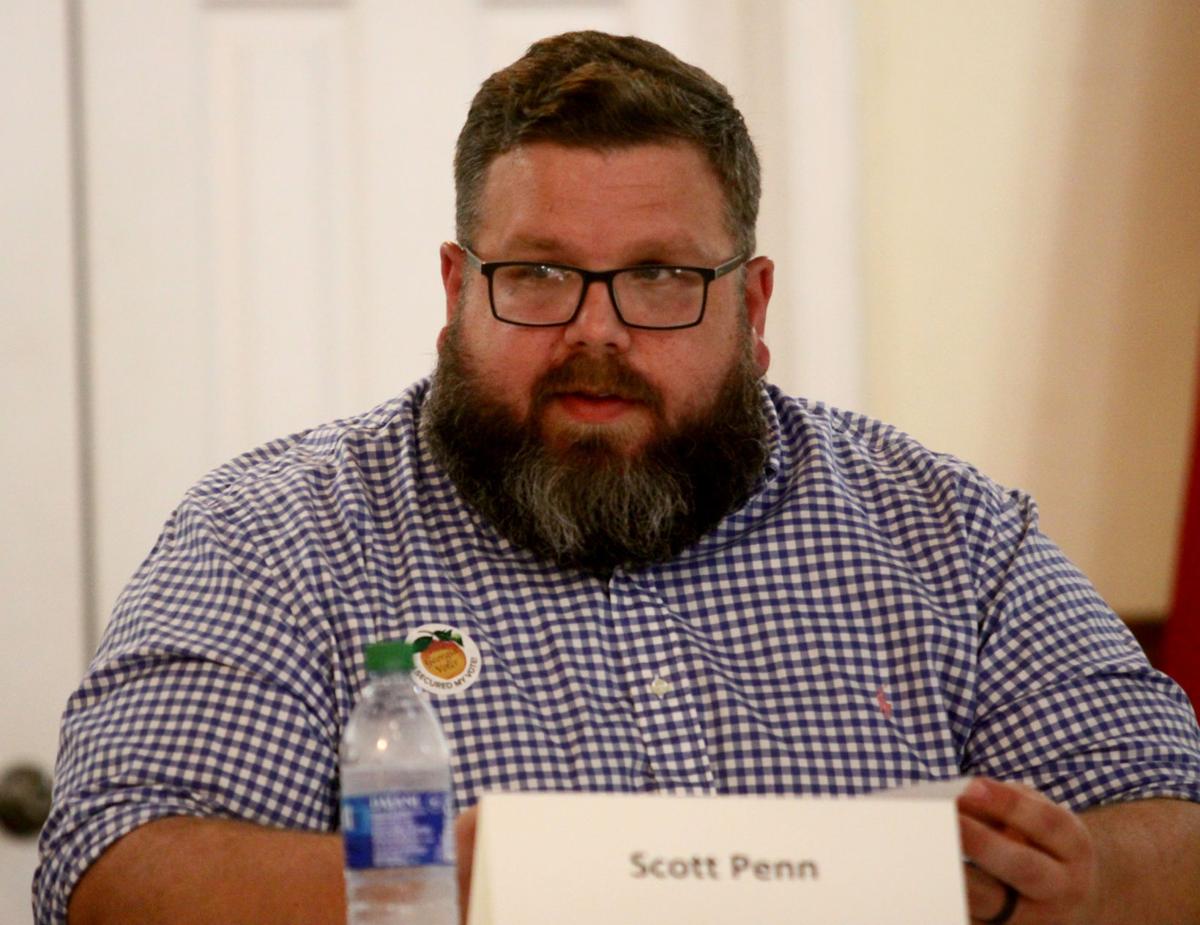 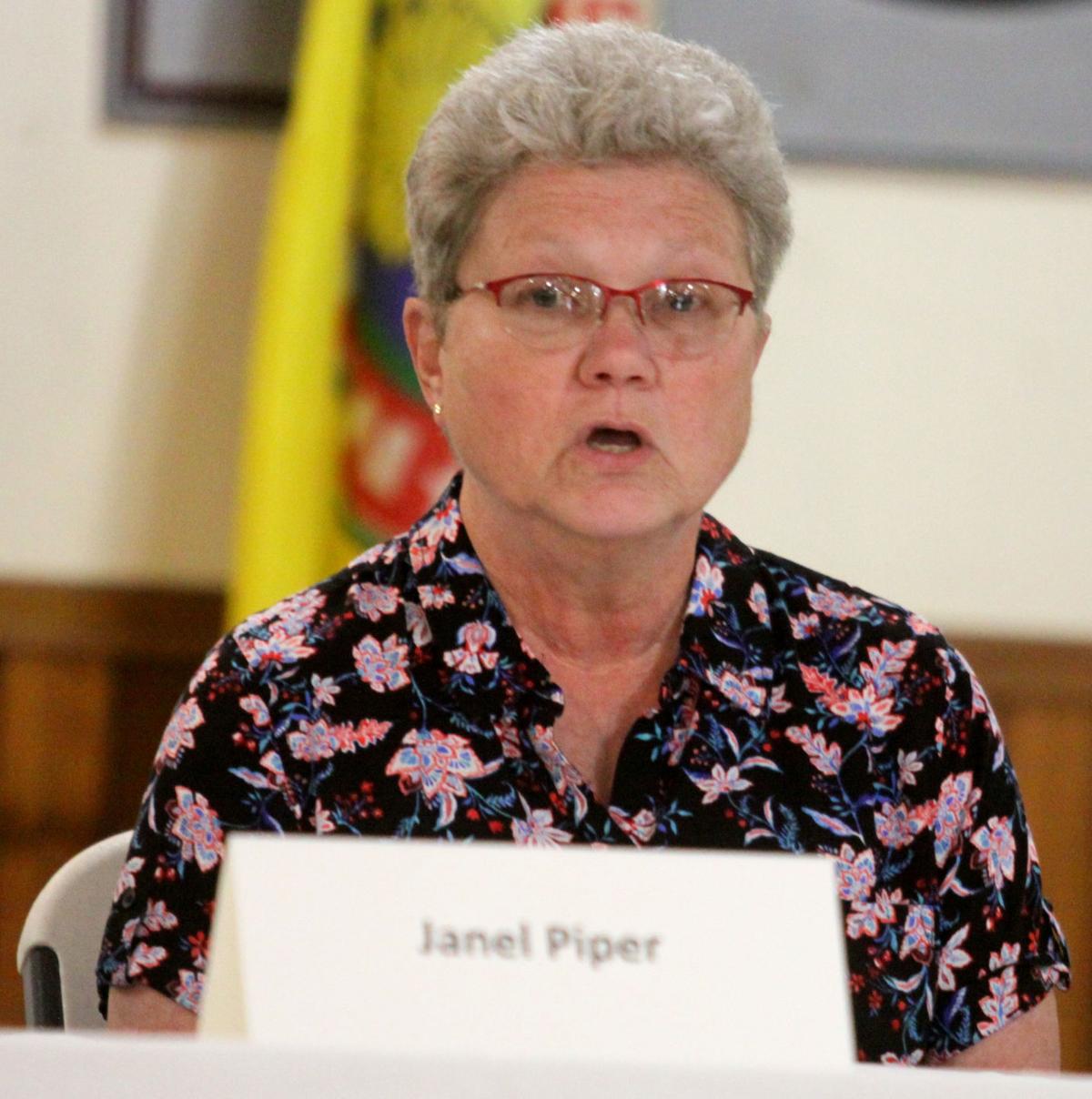 A forum earlier this week featuring four of the five candidates running for the three open seats on the Statham City Council in next month’s election brought out very few, if any, substantive differences. But there was general agreement that further developing its water infrastructure to meet population and economic development needs should be the city’s top priority in the coming years.

The Barrow County Chamber of Commerce hosted the forum Tuesday, Oct. 12, at the Statham Community Center with candidates Debi Krause, Lee Patterson, Scott Penn and Janel Piper in attendance. Candidate Barnard Sims was invited but did not attend. The candidates are vying to fill the seats being vacated by council members Betty Lyle, Tammy Crawley and Dwight McCormic, all of whom decided not to run for re-election this year.

Piper’s election would create a relatively unique situation — given that she is married to Mayor Joe Piper, who in effect functions as a city administrator and, along with staff, makes recommendations to the council. But in her introduction to the audience at the forum, Mrs. Piper, in addressing what she called “the elephant in the room,” sought to assure voters that she wouldn’t simply be a rubber stamp for the mayor on all items.

“I am a very independent, ethical and hardworking person who thinks for their self,” she said before quipping, “If you ask the mayor, in the 44 years we’ve been married, I don’t do everything he says, and I don’t plan to start now.”

There was, though, general consensus among the candidates during the forum that, if elected, they would support the mayor’s agenda of heavily emphasizing water infrastructure upgrades to handle the ongoing population influx and prepare for future growth.

“Our old pipes are failing and that’s just begging for a catastrophe to happen,” said Penn, adding that the city’s water, sewer and roads are all in need of upgrades but that water and sewer should take precedence.

Penn suggested that the city limit the amount of new residential development “until we get our infrastructure improved and caught up for the future.”

Piper said the city can only “work within our ordinances and zoning” to control development but it is currently “unprepared” to meet its infrastructure needs, saying that the city’s previous administrations did not focus enough on future growth. She and the other candidates agreed that funds need to continue to be allocated for future infrastructure development.

“Right now, the only thing we have access to, to help fund this, is our tax dollars, which is not quite adequate,” Piper said.

One major hurdle that Statham has dealt with is a multi-year lag in keeping its financial audits up to date, which landed the city on the state’s restricted list and has rendered it ineligible for grant monies that could be used to help fund key infrastructure projects. Mayor Piper, who took office in January 2020 and hired and tasked current city accountant April Stephens with working to get the audits caught up, has said the city, with the help of its auditing firm, should have its fiscal year 2020 audit completed and submitted to the state by the end of this year and would then regain that eligibility for applying to grants.

“Until our audits are completed, we are still in the same situation we were two years ago when we had this very same forum,” Krause said. “…We have talked ad nauseam about water the last couple of years. It’s important to all of us. …We’ve got to have water for down the road. We need to look ahead and plan further than when I’m going to be alive.”

Krause and the other candidates signaled their support for the city’s ongoing well exploration and development efforts. The city budgeted $425,000 in the current fiscal year for the development of a well, aimed at moving it toward water independence and away from its reliance on water purchases from Barrow County and the City of Winder — purchases projected to cost at least $270,000 this fiscal year.

“This could be money that could be put back into the community to start addressing (the city’s needs),” Patterson said, pointing to road repaving and upgrades and new sidewalks in more parts of the city as examples. “It is frustrating to see where road repairs and repaving, like on Atlanta Highway, stop when you enter the Statham city limits, and pick back up as you’re leaving the city limits.”

Krause agreed that the city’s lack of available funding for infrastructure improvements has it “behind the curve” not just in its ability to handle the growing population, which she noted has jumped 25% since the 2010 Census, but to attract businesses and industry to locate in the city. She pointed to bringing in businesses with higher wages, cutting down on a poverty rate greater than 11% within the city, developing public transportation options, improving and expanding recreational opportunities, and fully staffing and raising the pay for the city’s police department to help ensure 24/7 coverage as short- and long-term goals to bolster the city’s economic development outlook.

“A town is defined by its people,” Patterson said during the candidates’ responses to a question about their vision for growth in the city. “Any vision the town comes up with must be citizen-focused.”

Patterson and Penn both said the city should be focused on catering toward young families and providing them with more ways spend their money in Statham through business and entertainment, while also maintaining a “small town feel.”

“The growth has pretty much been slow and stagnant,” Piper added. “It seems like the vision of previous administrations has been to basically turn us into a bedroom community. With that being said, those don’t tend to be very self-sufficient. We need businesses that will bring more things to Statham. We need other things (other than festivals) to draw people into our city. Unfortunately, our downtown area is very limited. It does need some upgrading and it needs some beautification.

“My vision for the city is we become more than just a bedroom community.”