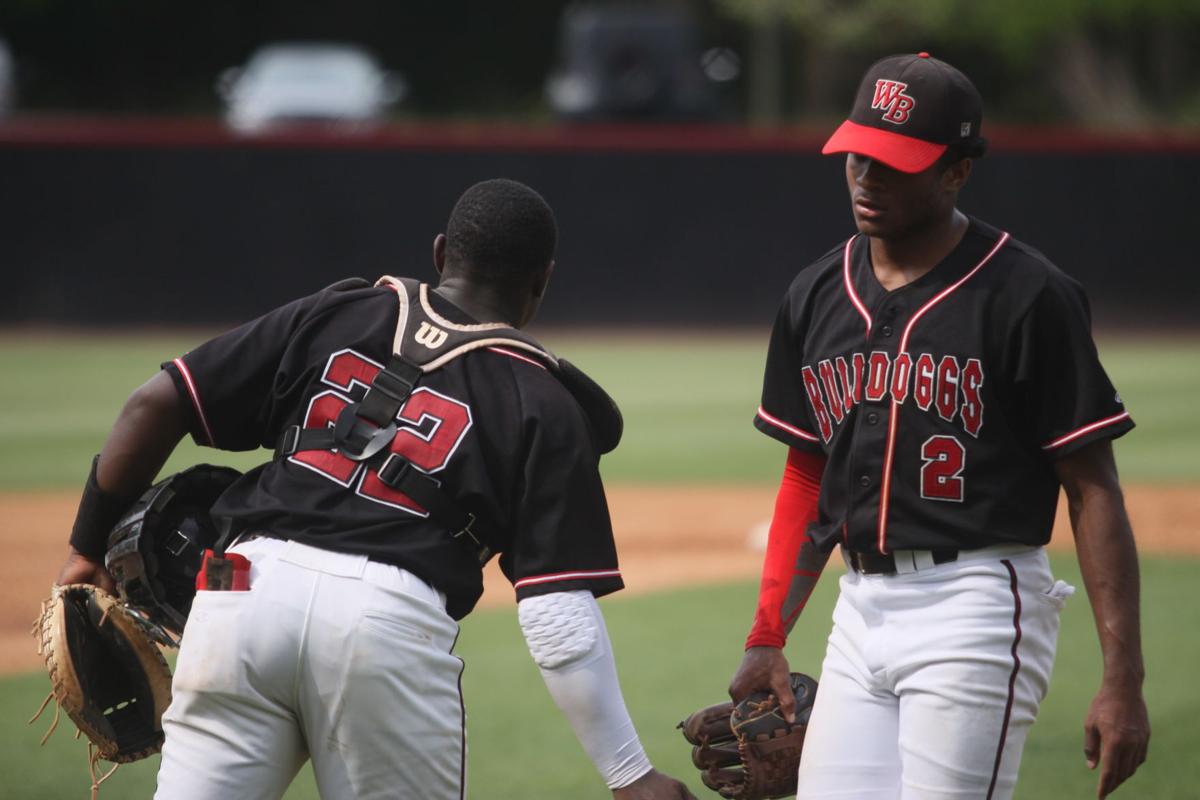 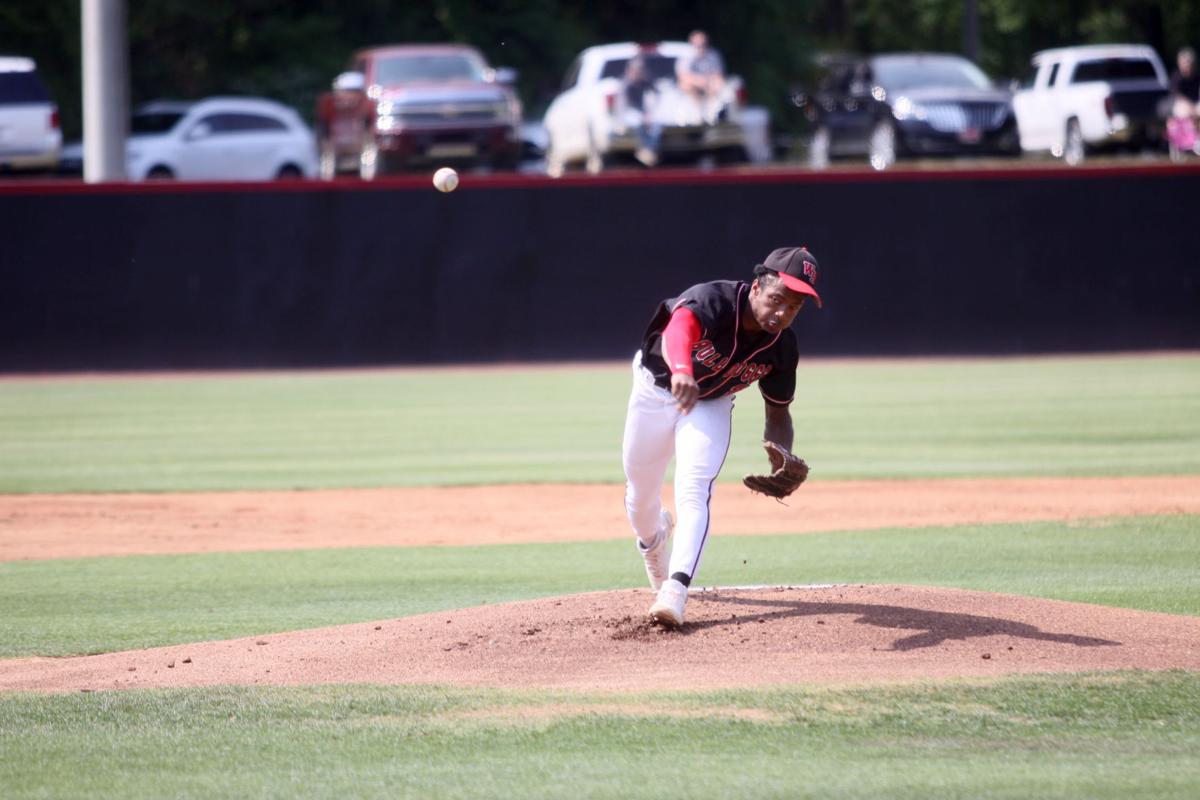 Andrew Lewis was an ace on the Bulldoggs' pitching staff the last two seasons and was 9-2 with a 1.83 ERA during his senior year this spring. 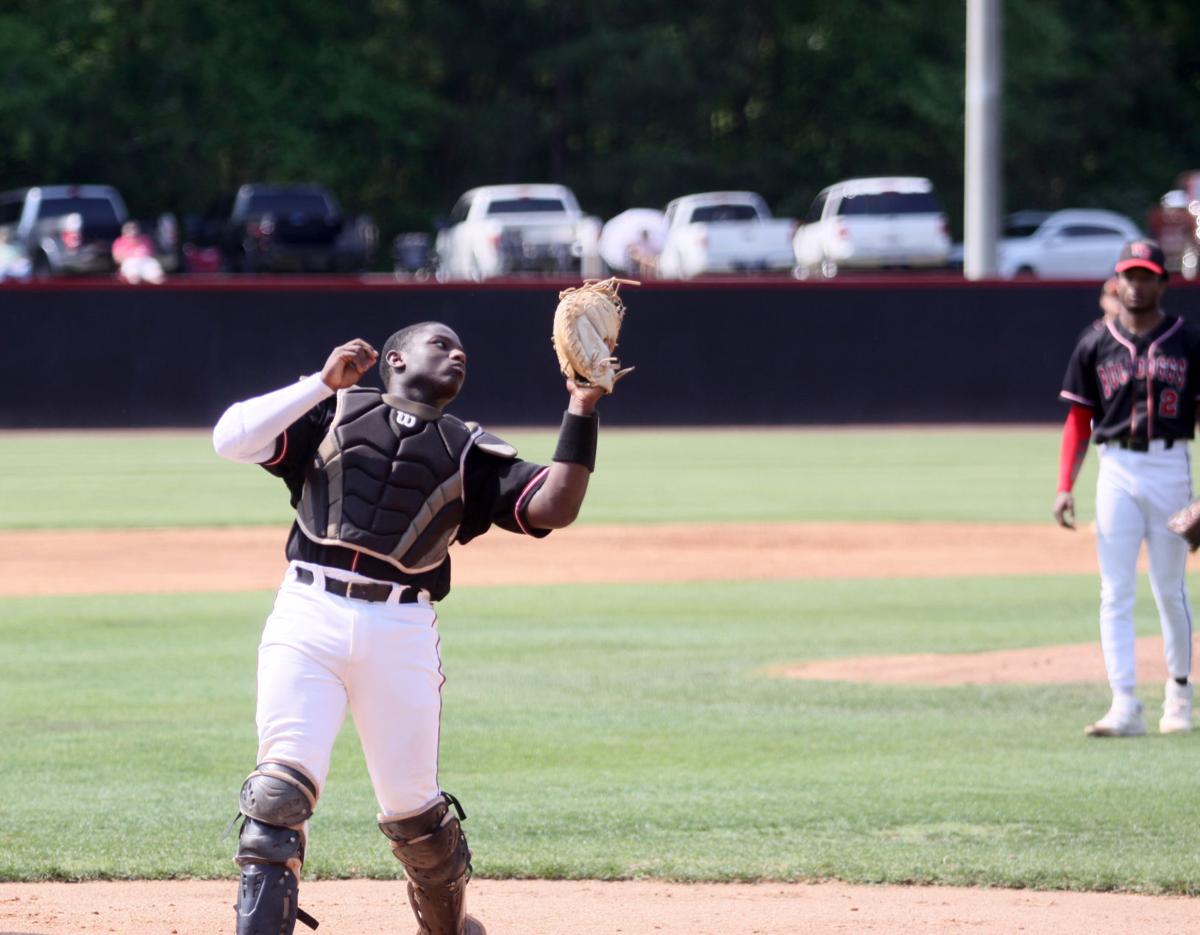 Winder-Barrow starting catcher Dre Lewis hit .333 and had a team-high 42 RBIs this spring. 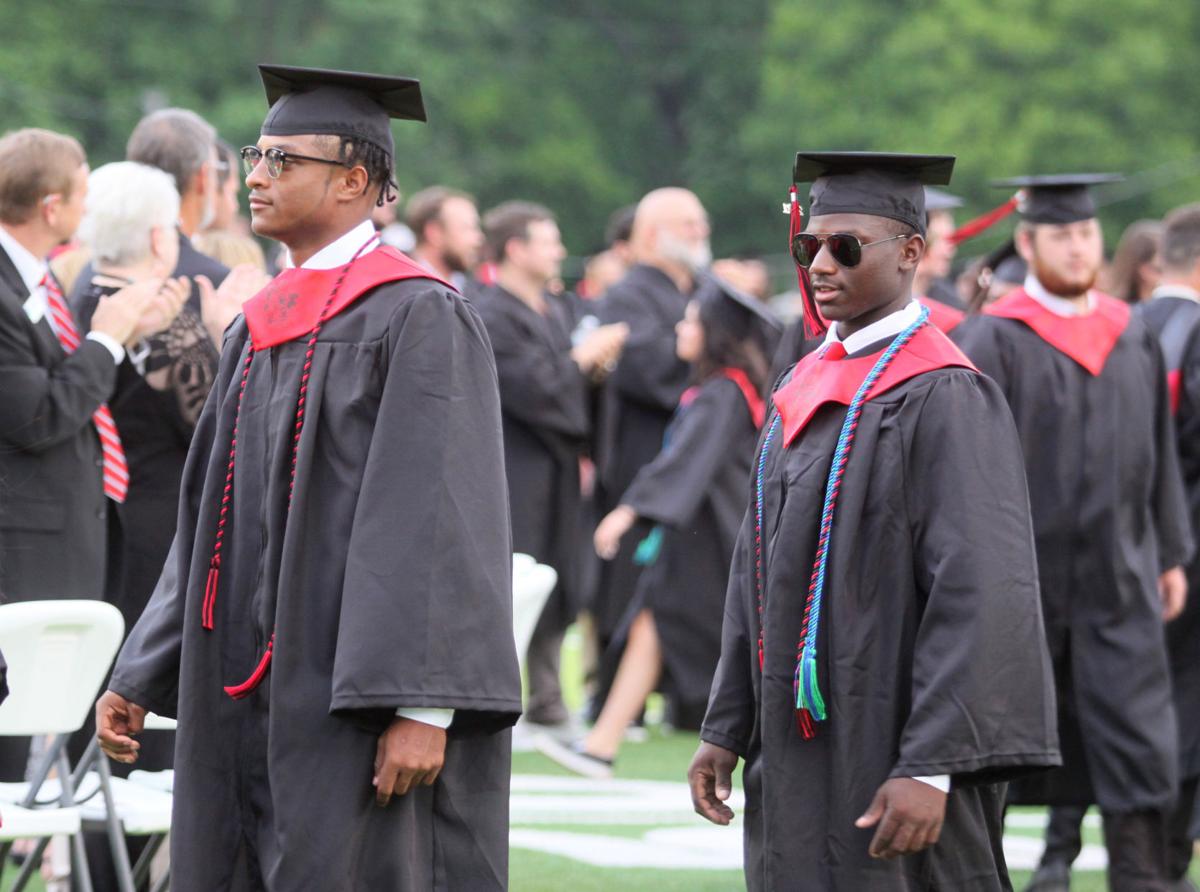 Andrew (left) and Dre Lewis graduated from Winder-Barrow High School on May 27.

Andrew Lewis was an ace on the Bulldoggs' pitching staff the last two seasons and was 9-2 with a 1.83 ERA during his senior year this spring.

Winder-Barrow starting catcher Dre Lewis hit .333 and had a team-high 42 RBIs this spring.

Andrew (left) and Dre Lewis graduated from Winder-Barrow High School on May 27.

Winder-Barrow twins Dre and Andrew Lewis — separated by about two minutes in age — have been on the baseball diamond together ever since they were three and a half.

That’s been long enough for a fierce level of competitiveness to emerge among the two.

For the record, Andrew — younger by those two minutes — said he’s probably the more competitive of the two (“I just get a little more hyped,” he said). Dre, if he disagrees, did not offer a rebuttal.

Either way, these fraternal twins — who transferred in from South Gwinnett before their junior seasons and graduated from WBHS recently — have sharpened one another’s games over the years to the point that they’re both headed to the next level, albeit separately. Dre, the Bulldoggs’ power-hitting catcher, is destined for Pensacola State College, while Andrew, a strikeout pitcher who swings a big bat as well, will play at East Mississippi College.

The barely-younger Andrew said he knows his brother’s tendencies as well as anyone; his brother knows his. That high level of familiarity has allowed each to demand the best out of the other for nearly a decade and a half.

“We push each other to be each other’s best coach, really,” Andrew said.

“Obviously, you want the best for your sibling,” he said. “It’s almost like you have your coaches and you have your brothers, so he’s with you every day, so it’s almost like having an extra coach. It’s pushing each other to get better and do everything right every time.”

Having the Lewis twins regularly comprising the Bulldoggs’ battery served Winder-Barrow well. Andrew, with Dre behind the plate, went 9-2 with a scant 1.83 ERA and 77 strikeouts in 49 2/3 innings this season.

“In the games, we’re on the same page,” said Dre, who caught 179 of Winder-Barrow’s 195 innings in 2021. “The games just move a lot faster. His tempo is a lot better. He throws a lot of strikes, just because he’s comfortable throwing to me.

“It helped us win a lot of games this year.”

So did Dre’s and Andrew’s bats.

With considerable contributions from the Lewis twins, Winder-Barrow went 24-7 with a 15-3 mark in Region 8-AAAAAA play. Though the Bulldoggs suffered a second-round playoff exit, the two savored this last season together.

Andrew counts it as his favorite baseball memory with his brother.

“It’s our last high school season,” he said. “It’s our last time basically playing together … I would say this is one of the best seasons I’ve had just to spend that time to see how long and short it could go by.”

Similarly, Dre said enjoyed logging time each day on the field with Andrew and catching him during stellar seasons for both.

College baseball will bring that to a close. The two sought to play together at Eastern Kentucky but the opportunity ultimately did not pan out. The pair will now go their separate ways.

Andrew said he chose East Mississippi Community College because of the atmosphere, coaches and the graduation rate for students with his desired business major. Meanwhile, Dre, who plans to major in pre-law, selected Pensacola State for its reputation in one of the top JUCO baseball conferences and its track record of players moving onto Power 5 schools or being selected in the MLB draft.

Andrew called this juncture in their careers “bittersweet.”

“On the bitter side, I’ve just been playing with him basically my whole life,” he said. “So, it’s going to be a different atmosphere not being able to have the No. 1 catcher behind the plate when you’re pitching.

“But the sweet part about it is I get to adapt to a new atmosphere with my new teammates, some new coaches and new players.”

Without his brother on the same roster or in the same house next year, Dre anticipates making several phone calls — and a few road trips — to stay in touch with his oldest and closest teammate.