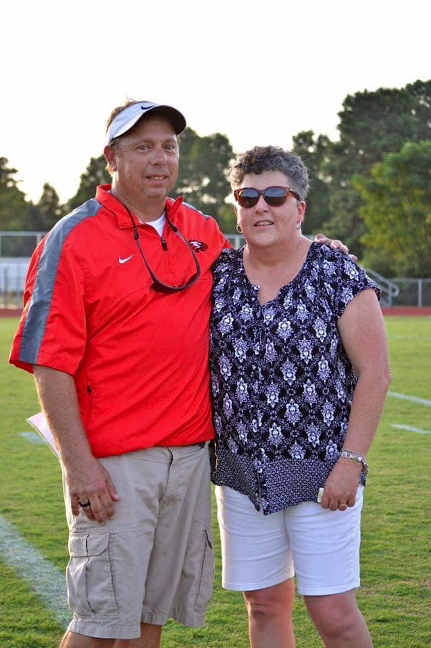 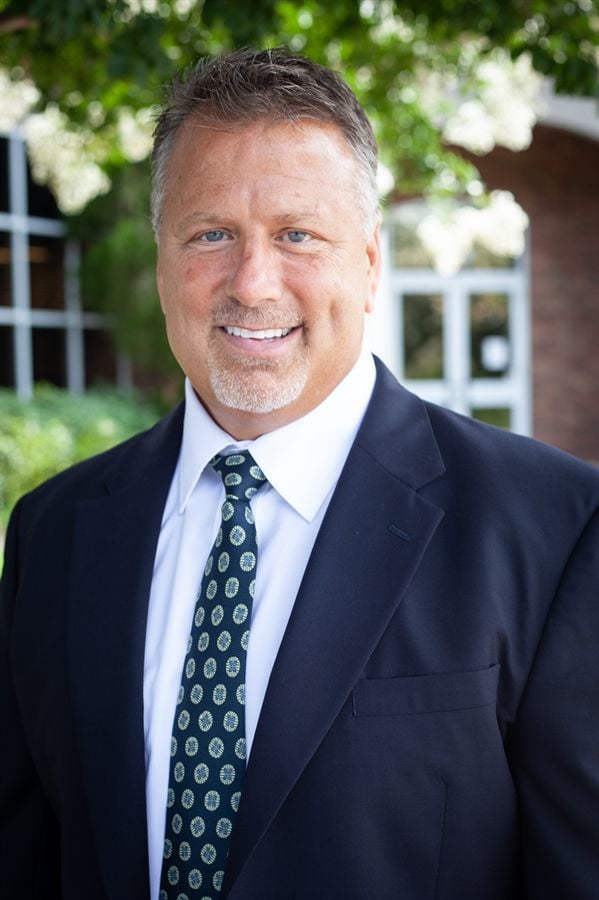 After a three-month search, Bethlehem Christian Academy has a new head football coach and a new athletic director.

School officials announced June 17 that veteran coach Bruce Lane has been hired to take over the football program, while Tim Early will lead the athletic department.

Lane spent last season as the head coach at Westfield School of Perry, which defeated BCA 21-7 in October. He has 215 wins in a head coaching career spanning back to 1988 with Monroe Academy and has won two South Carolina Independent School Association (SCISA) state titles with Augusta Christian (2005) and Wilson Hall of Sumpter, S.C. (2013).

"We are very blessed and excited to have the opportunity to be part of the BCA family,” Lane said in a BCA news release. “I was very impressed as we competed against the Knights last season. The game-night environment was awesome, and the players were very determined, hungry and competed to the final whistle. I believe that these kids are hungry for success and we are very close to getting to where we want to be as a program.

“There is much to be excited about with this group of young men who will wear the Blue and Silver in 2020!"

Lane will be the Knights’ third head coach in as many seasons, replacing Gus Felder. Felder, who handled both head football coach and AD duties, stepped down in March — just prior to the closure of the campus and cancellation of the remainder of the spring sports seasons due to the coronavirus pandemic — after he was hired by the Carolina Panthers as an assistant strength and conditioning coach. Felder, who went 1-10 in his only year with the Knights, had replaced Lance Fendley who also handled both roles.

But BCA head of school Rhonda Whiting had said prior to the hiring of Felder that she was interested in splitting the roles, and the addition of Early, who has over 25 years of experience as an athletic director, will allow for that.

Early spent the last six years with Westminster Catawba Christian School in Rock Hill, S.C. and has coached high school football and worked previously with a few different NFL teams. He holds a degree in Christian education and is a youth minister.

“The most exciting thing about coming to BCA to be their AD is it's a total God thing,” Early said. “I've learned when God speaks, you better listen. …After meeting (Whiting) and hearing her vision and her heart about BCA, I knew that was the bus I wanted to be on. The energy I felt from the first time I stepped on BCA campus, to the interview process, and then the meeting of school and church staff, I knew I wanted to be a part of that team. “When you have a calling and then you follow, there isn't a better feeling then knowing you are in the right spot.”