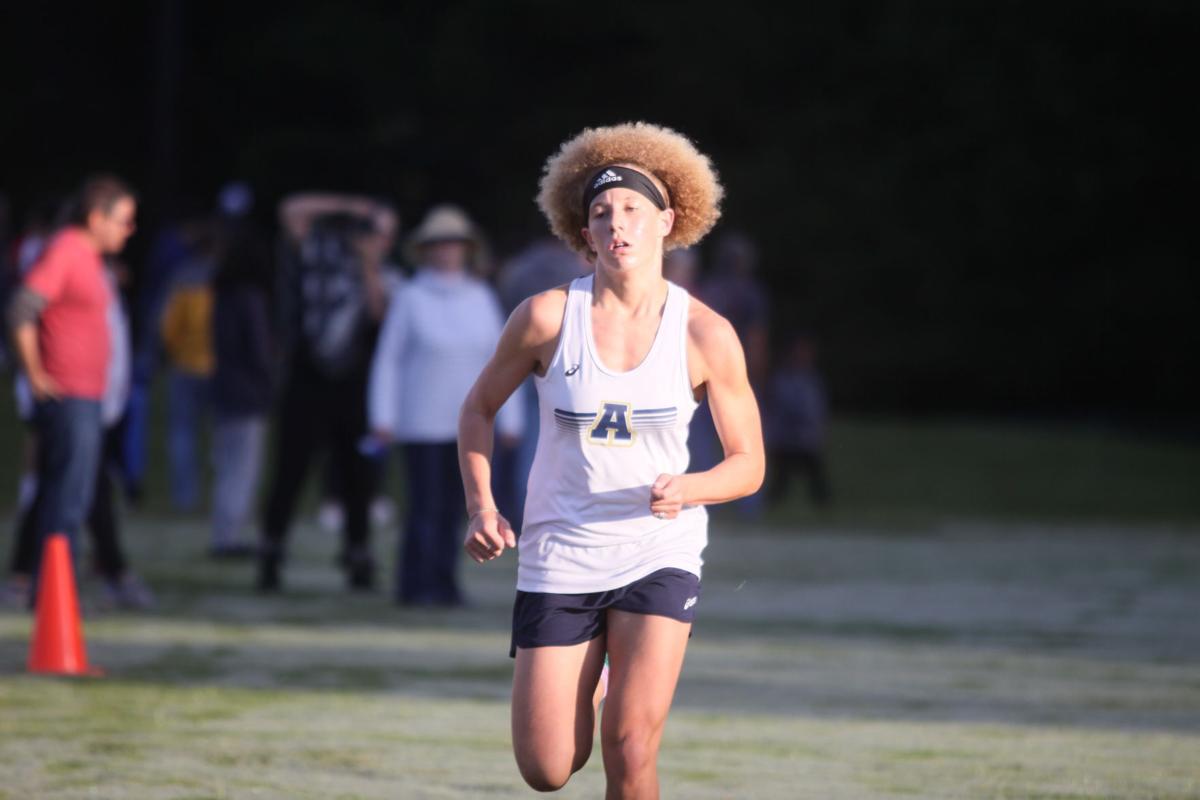 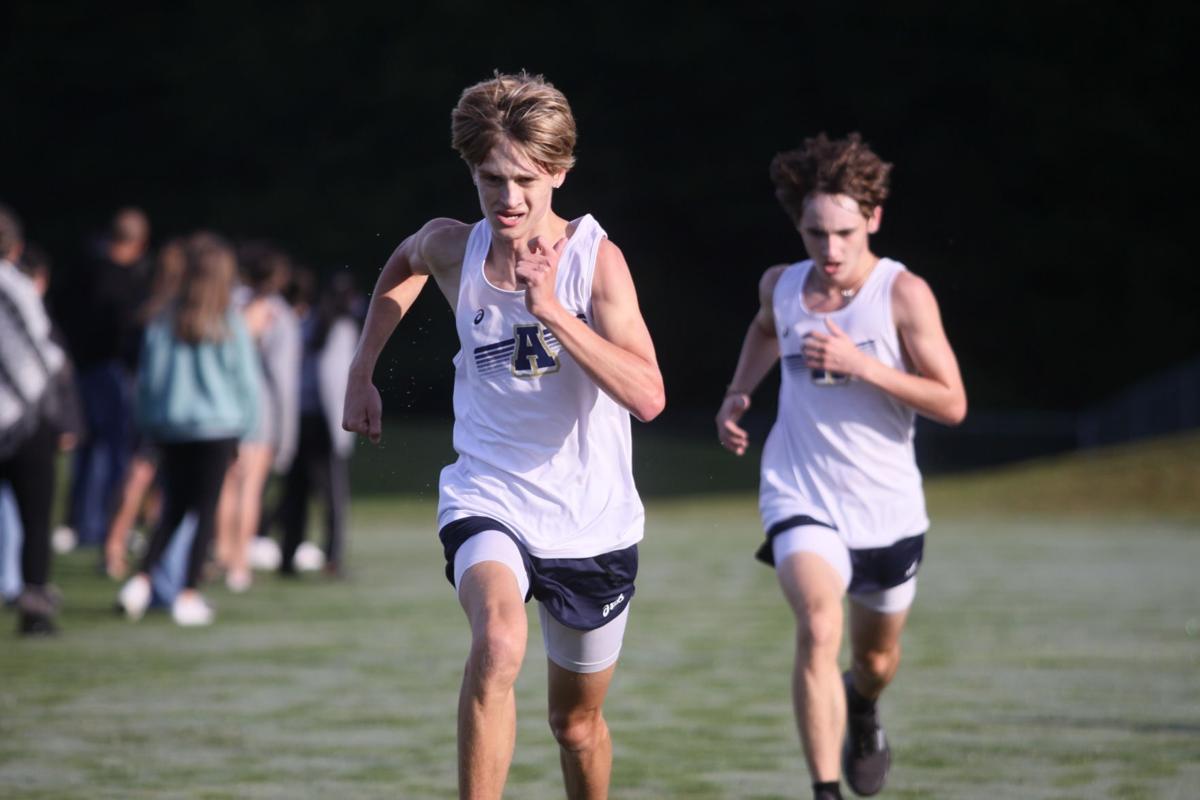 Apalachee senior Austin Sigman, seen at a meet earlier this year, qualified individually for the boys' 5A state meet after finishing sixth overall in the region meet.

Apalachee senior Austin Sigman, seen at a meet earlier this year, qualified individually for the boys' 5A state meet after finishing sixth overall in the region meet.

The Lady Wildcats finished fourth out of seven schools (95 points) Wednesday, Oct. 27, in the Region 8-AAAAA meet at Unicoi State Park in Helen to clinch a spot in the state meet. They were led by junior Averie Akin, who finished third overall (21:14), 12 seconds behind Clarke Central’s Lena Cook (21:02) in the runner-up spot. Hailey Tedder of Apalachee was 17th overall (23:08), while Katie Harper finished 19th (23:31).

Loganville took home the team title with 40 points on the strength of four top-10 finishers, while second-place Greenbrier (48) had the individual winner in Millie Quick (19:45). Jackson County finished third in the team standings (68 points).

Akin, Tedder and Harper will be joined by Abigail Zapata, Samantha Hauff, Cecilia Jaime and Anna Carter at the state meet at Carrollton High School, set to begin at 10:15 a.m. Saturday, Nov. 6.

Meanwhile, Apalachee’s boys’ team finished fifth out of eight teams to miss out on qualifying as a team, but Sigman’s sixth-place finish overall (18:14) was enough to qualify him for a spot in the 5A boys’ state meet, scheduled for 9:30 a.m. Nov. 6 at Carrollton. The senior Sigman’s younger brother, junior Luke Sigman, finished 11th in the region meet (18:35).