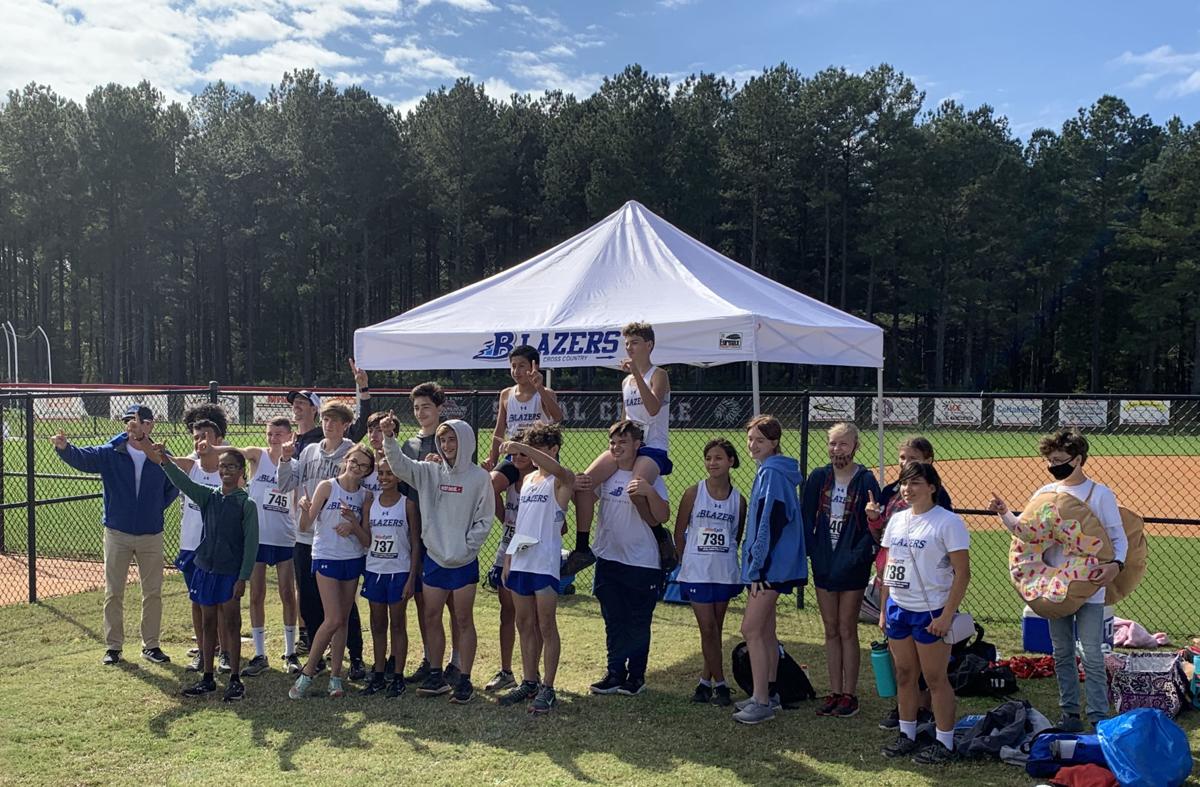 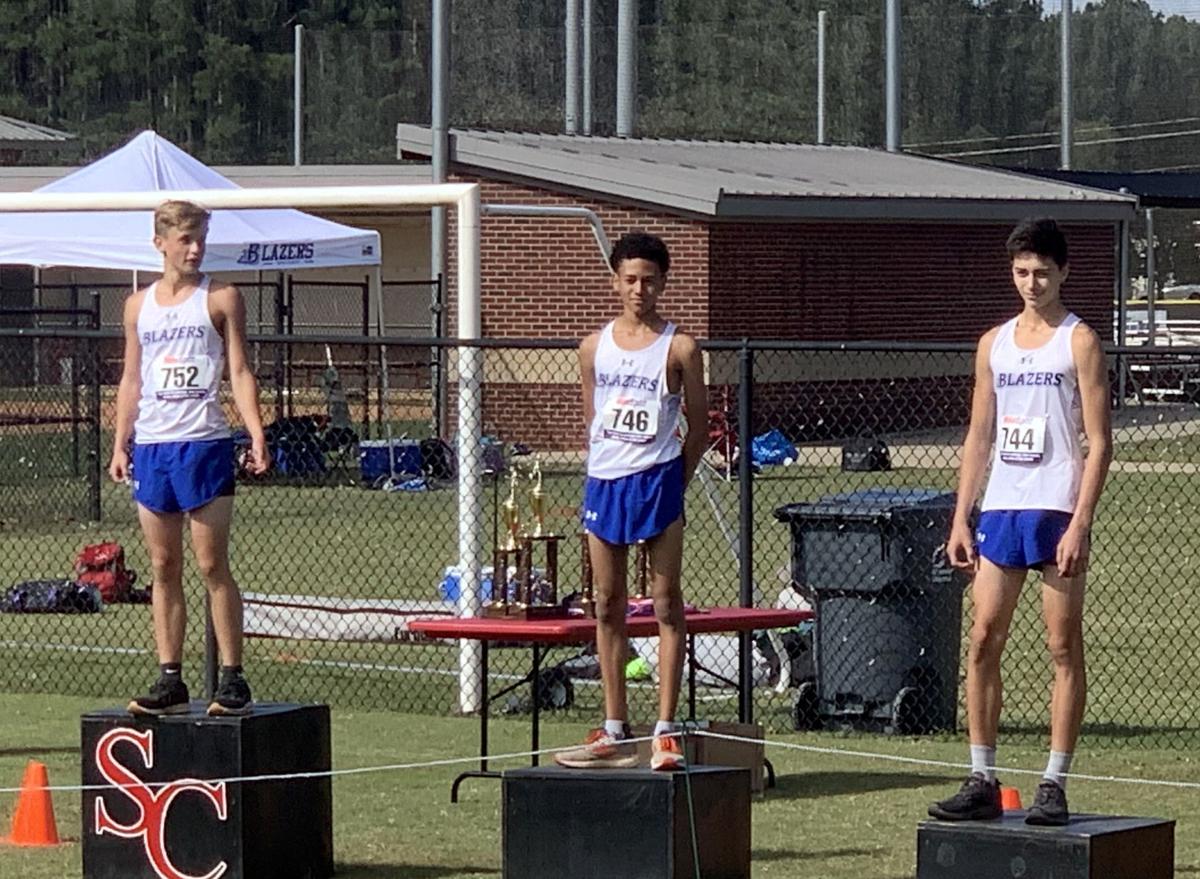 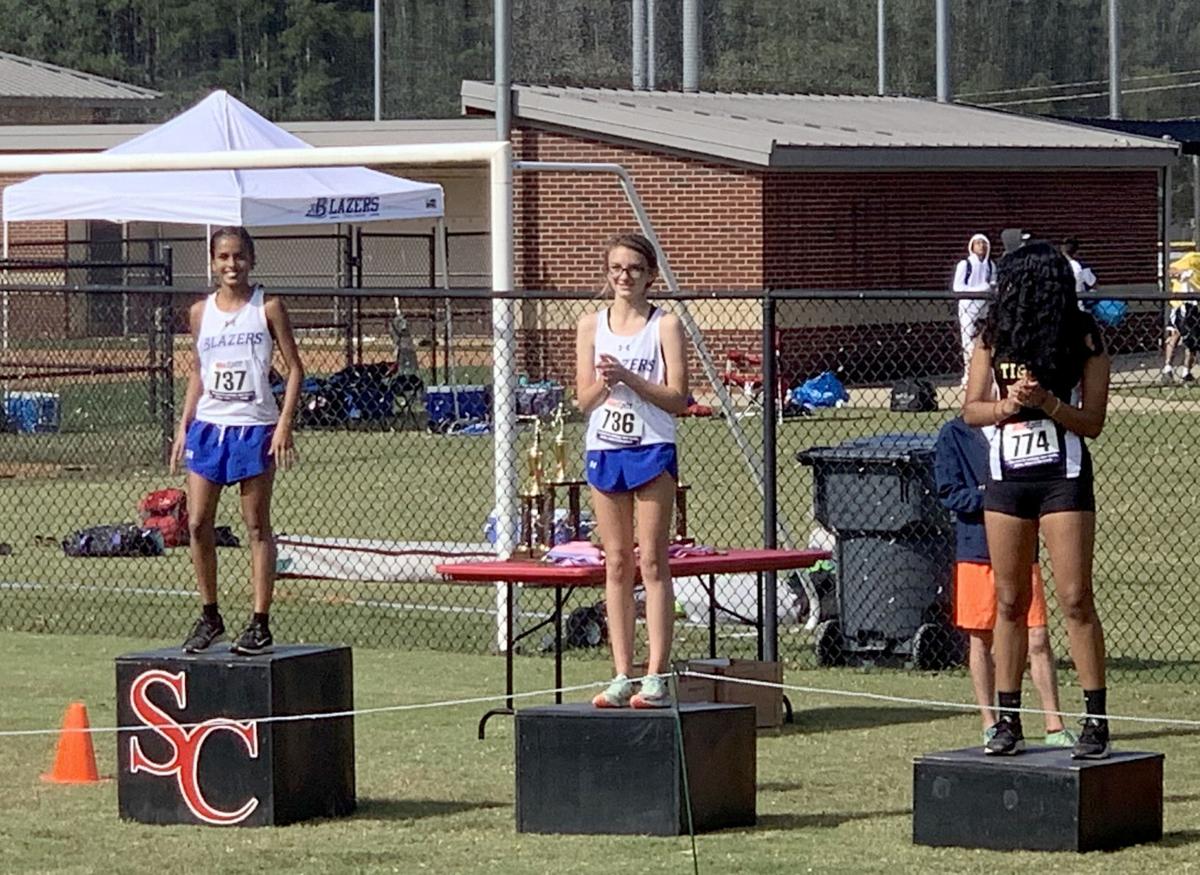 Many runners tied or beat their best times for the season. Ninth-grader Smita Carroll won the girls’ race with a time of 22:19.02, while teammate Emma Busbee, an eighth-grader, finished second (24:59).

The meet was the culmination of what the program’s head coach and athletic director said has been “a monumental season” for the Blazers, who competed at the JV level in their first year but are likely to move up to varsity competition in 2021.

"It's been an amazing season, and we are incredibly proud of our runners," coach Robert Simpson said.

"The success of the program is a testament to the hard work our coaches and student-athletes put in daily,” AD Lathan Pooser added. “Additionally, the unwavering support of our parents, school community and (the Barrow County School System) has made the fall sports season at BASA so special."