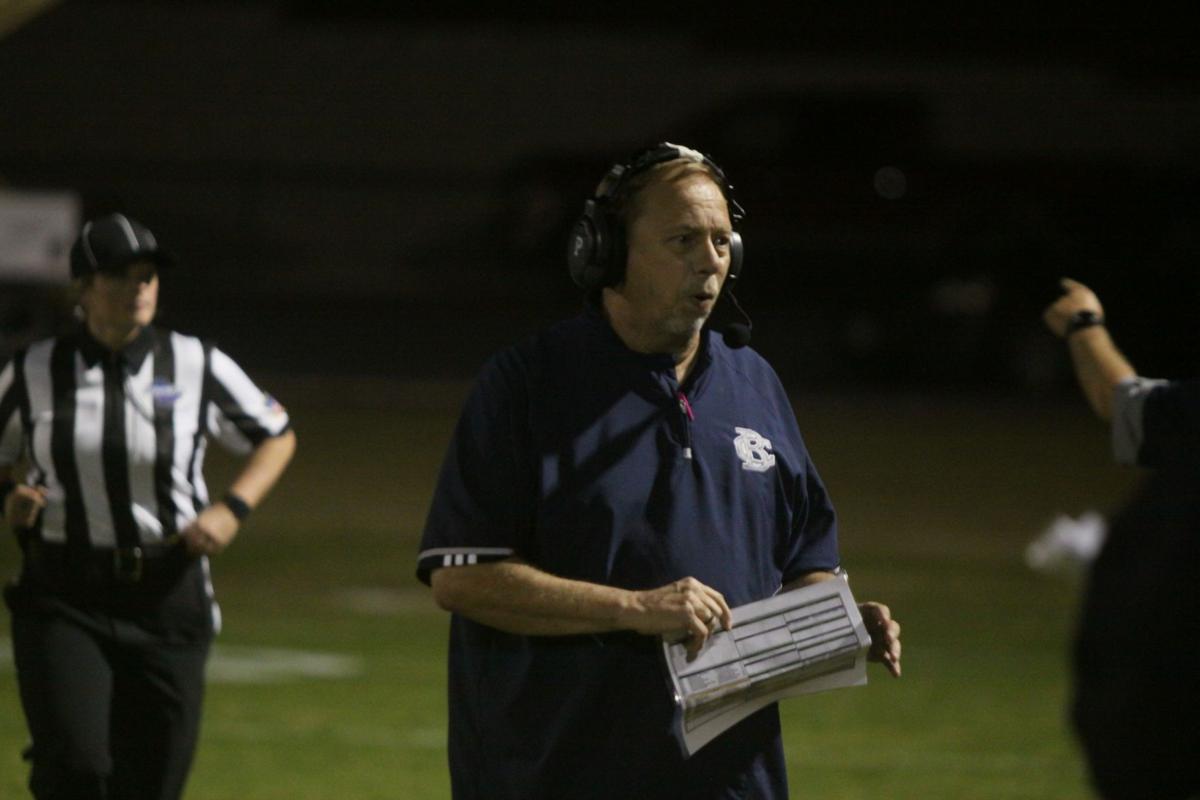 First-year Bethlehem Christian Academy head coach Bruce Lane's Knights went 2-8 this year with a young team, but have more than a dozen underclassmen starters slated to return next season. 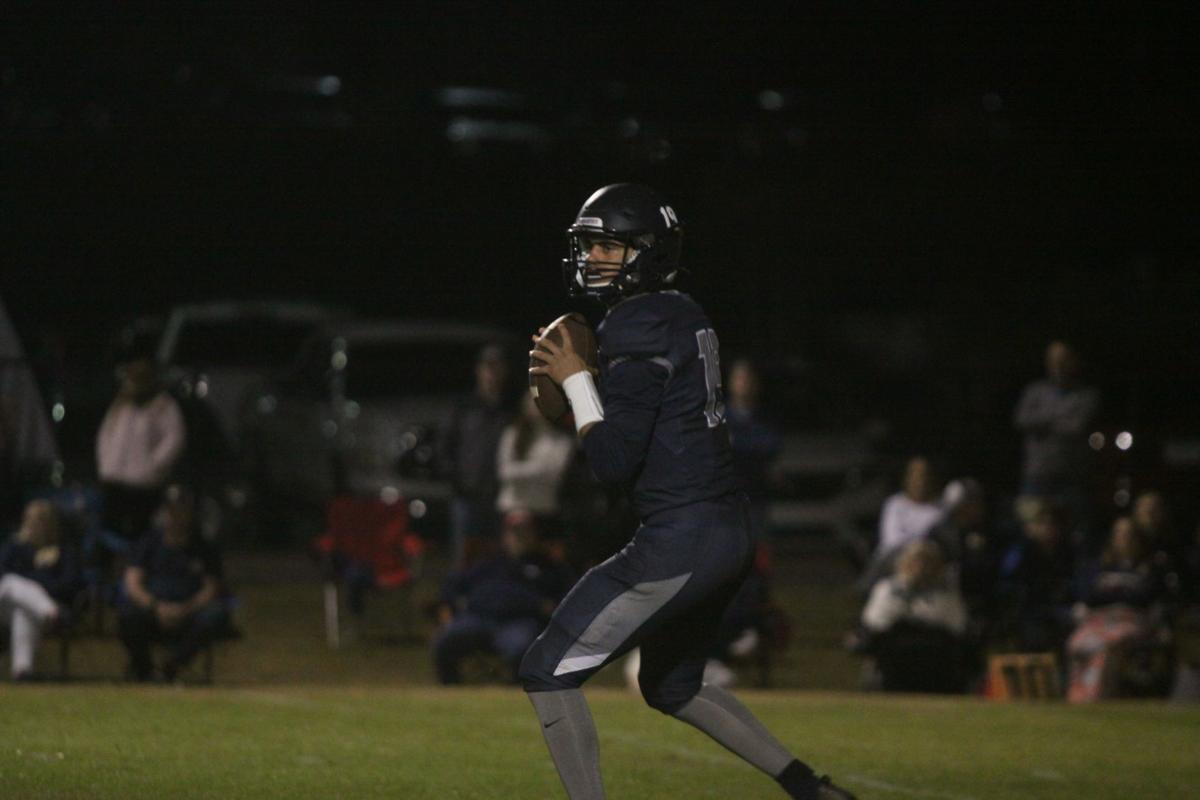 Senior Ethan Guthas, a two-year starter at quarterback, is among eight seniors the Knights are losing.

First-year Bethlehem Christian Academy head coach Bruce Lane's Knights went 2-8 this year with a young team, but have more than a dozen underclassmen starters slated to return next season.

Senior Ethan Guthas, a two-year starter at quarterback, is among eight seniors the Knights are losing.

In the week leading up to Bethlehem Christian Academy’s season finale, Knights head coach Bruce Lane reminded his team that there are 2,880 seconds in a high school football game and that, for a few of them, that was all they would have left of their playing days.

The Knights took Creekside Christian Academy down to the final 62 seconds Friday, Nov. 20, but came up just short of a come-from-behind victory, falling 26-21 in McDonough. BCA, which finished the year 2-8 in Lane’s first season with the program, cut the lead down to 26-21 late in the fourth quarter and recovered the ensuing onside kick, but the Cougars (6-3) came up with an interception with 1:02 remaining to preserve their win.

BCA got rushing touchdowns from freshman Joshua Adams, who led the Knights with 96 yards on 16 carries, and seniors Ethan Guthas and Chad Norwood. Guthas passed for 160 yards, but was intercepted four times by the Creekside defense. Senior Luke Roberts and junior Jojo Adams had fumble recoveries on defense for the Knights.

“We played a really good football game overall,” Lane said. “There was a lot of emotion. We felt like we had a good game plan in all three phases going in, and we were able to execute a lot of what we wanted to do; we just came up a little bit short. I was awfully impressed with our kids and the fight and character they showed.”

Friday’s loss was the end to a challenging year that saw the Knights get a full 10-game schedule in despite the coronavirus pandemic and one that saw a young team make steady progress from week to week in year No. 1 under Lane.

“Any time you’re in a transition year with a new coach, you need great team leaders to build upon, and we had that with our eight seniors,” Lane said. “I’ve coached some teams that have gone really deep in the playoffs, and I’ve coached others that haven’t made the playoffs. With this group, from week to week, you couldn’t tell what their record was because of how strong their work ethic was, and it’s a great tribute to the type of kids they are.

“I think the second half of the season, we saw an increase in production in all phases of the game and made some really good progress. I see lots of bright spots. We’re obviously sad to lose our eight seniors, but we feel like they helped lay a foundation for the younger guys.”

Guthas, a two-year starter at quarterback who threw for 1,097 yards and had 10 touchdown passes this fall, will be among the eight seniors the Knights will have to replace, but Lane is confident his team will be a much more experienced group in 2021 with as many as eight starters on each side of the ball slated to return.

Among the prospective returners will be Joshua Adams, who wound up leading the team in rushing with 398 yards at 6.3 yards a carry, and receivers Ty Whiting and Luke Sheats, who combined for 50 catches, over 700 yards and eight touchdowns as juniors. The Knights will also return their leading tackler in linebacker Chandler Cavoretto, who recorded 77 stops and a pair of sacks as a junior, while sophomore kicker Brady Logan proved to be a solid asset and a group of upcoming eighth-graders should help bolster the roster nicely, Lane said.

“We feel like we’ve got a great nucleus to build on,” he said. “A lot of these guys got substantial playing time, which is only going to help them. We’re looking forward now to celebrating our seniors and all they’ve meant to our program, and then we’re looking forward to the future, which starts now.”