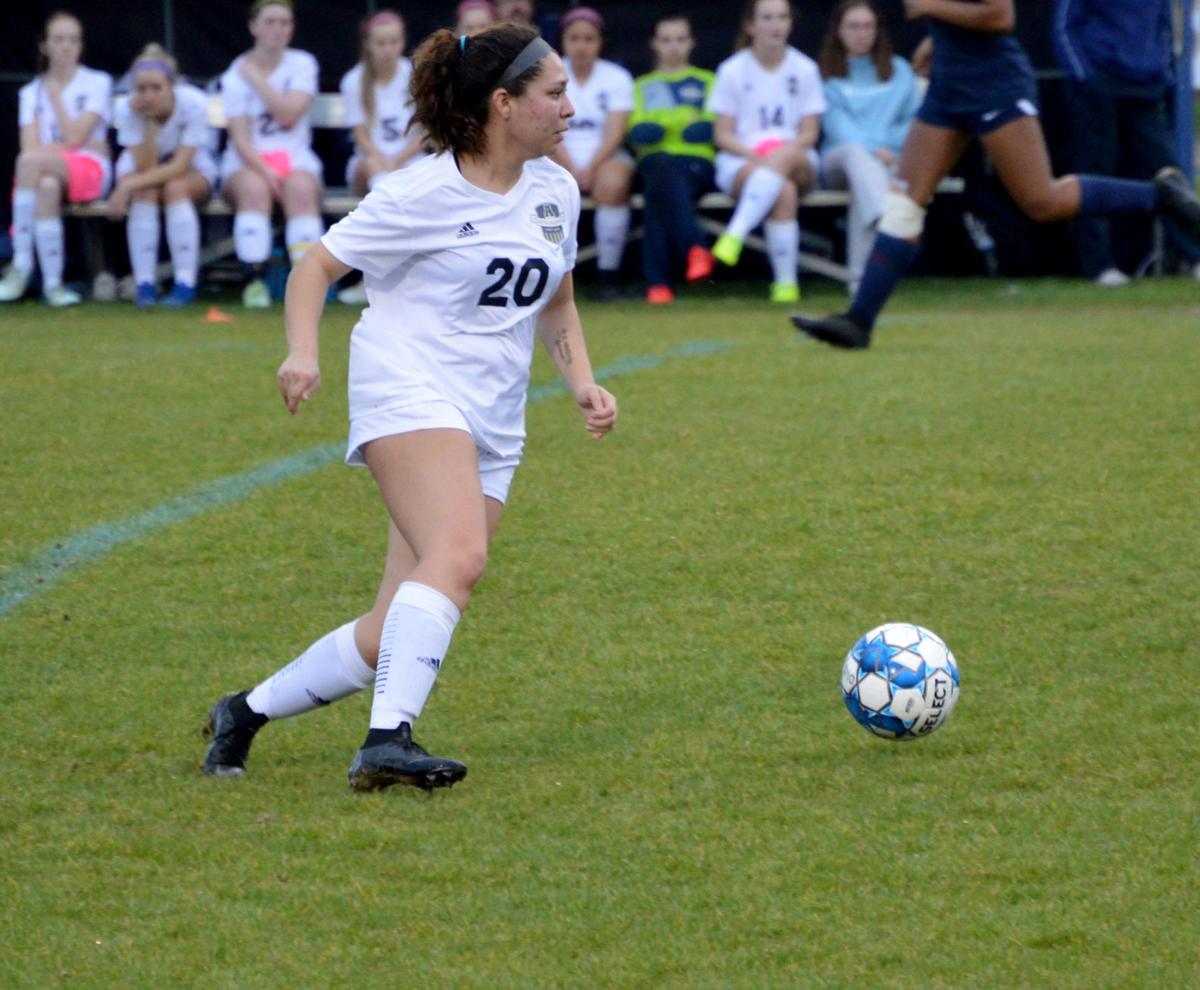 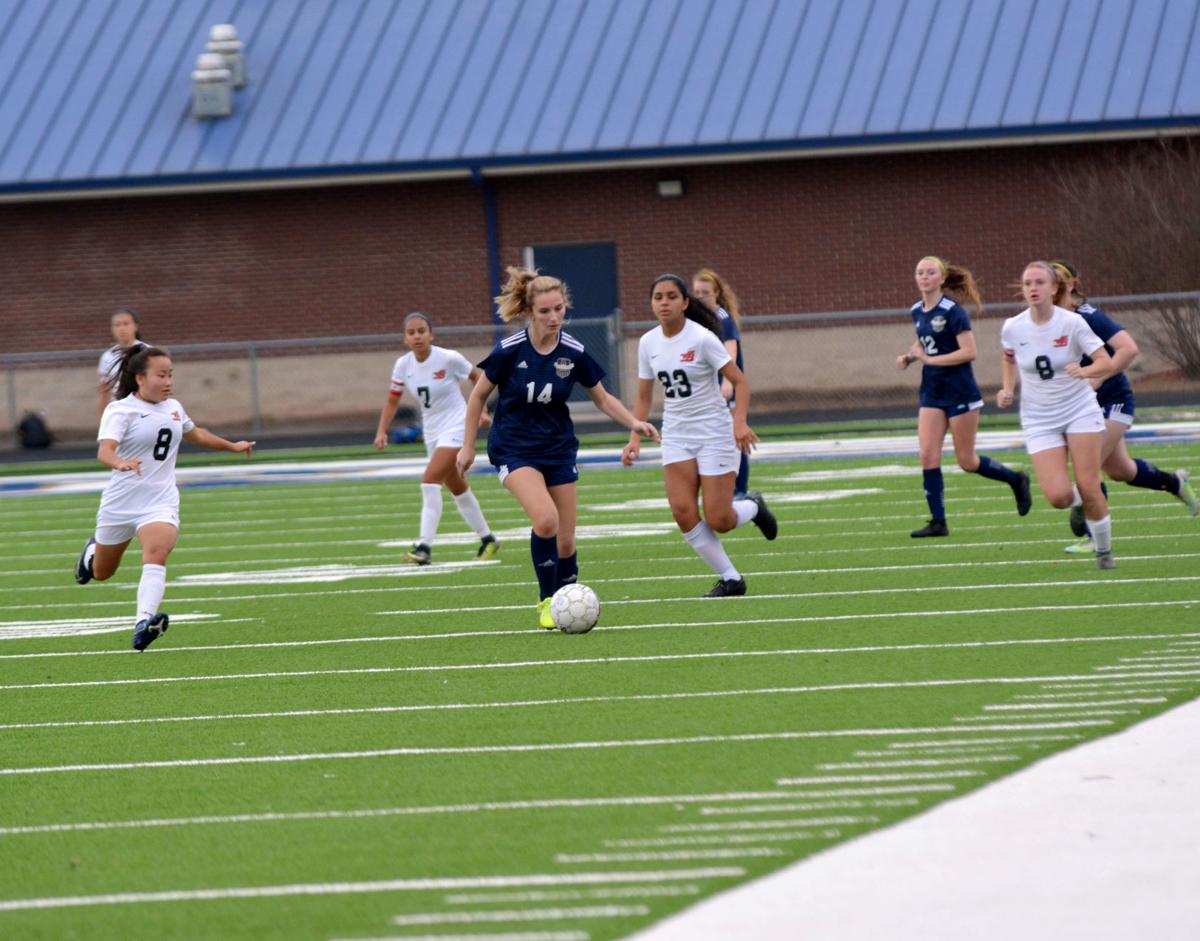 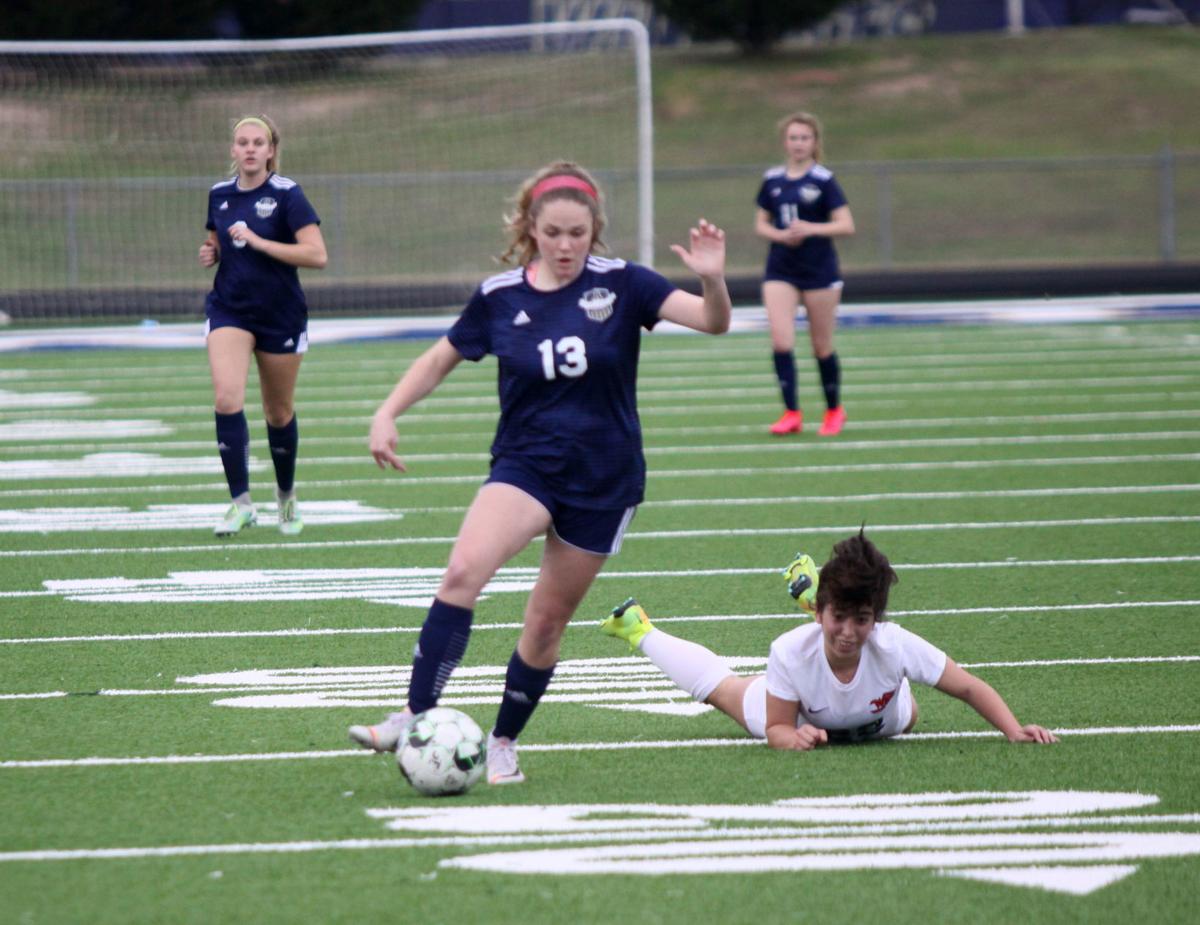 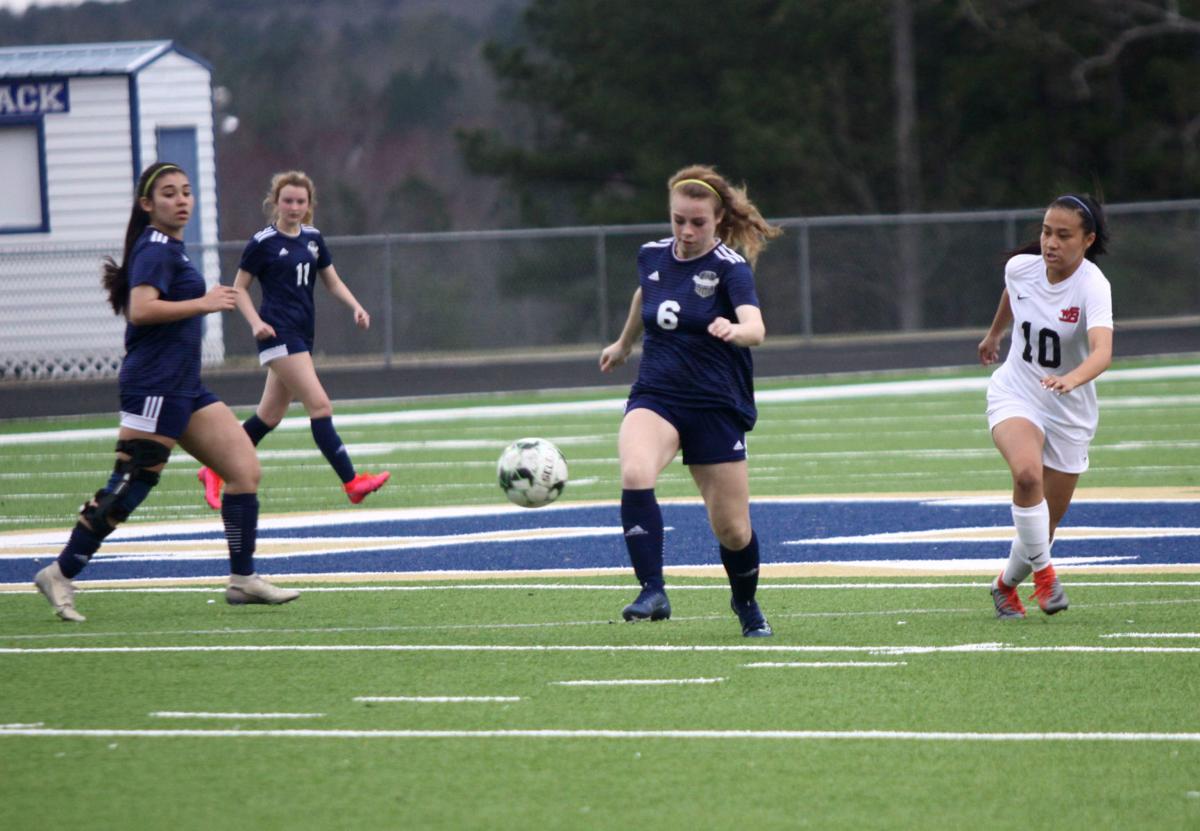 Delacruz, a three-year varsity starter was praised by Lady Wildcats coach Paul Thornton as a “consistent hard worker” who provided a “physical presence on the back line” and strong disruptive play in a 4-0 win over rival Winder-Barrow on March 13.

Evans, a three-year varsity starter up top, is regarded as the team’s free-kick specialist and is a big scoring threat. She had a key goal in a 3-1 win at defending region champion Dacula earlier this season.

Gordon has been another consistently strong defensive performer against “elite” opposing forwards, Thornton said, adding that she provides attacking support from the back that opponents have had trouble defending.

“Speed and power will give her success in college,” Thornton said of Gordon.

Arnold “brings an intensity to the game that most opponents cannot match,” Thornton said. “Regardless of how any game is going, I can count on Bailey’s speed, physical play, and work rate, on and off the ball.”

The Lady Wildcats have had five seniors sign with colleges this year. Sarah Currey signed with Truett McConnell earlier in the season.

Apalachee (6-4-1, 3-2 GHSA Region 8-AAAAAA) has not played since its win over Winder-Barrow on March 13, and it’s unclear when the season will resume, if it does. Georgia’s public schools are closed through April 24 due to the coronavirus pandemic and the GHSA has suspended all activities — games and practices — through that date. The Lady Wildcats’ last scheduled regular-season match was originally April 14.

Gov. Brian Kemp is likely to make a decision on whether schools will remain closed for the remainder of the school year prior to April 24, and the GHSA will use that announcement to determine whether it will resume spring sports activities.