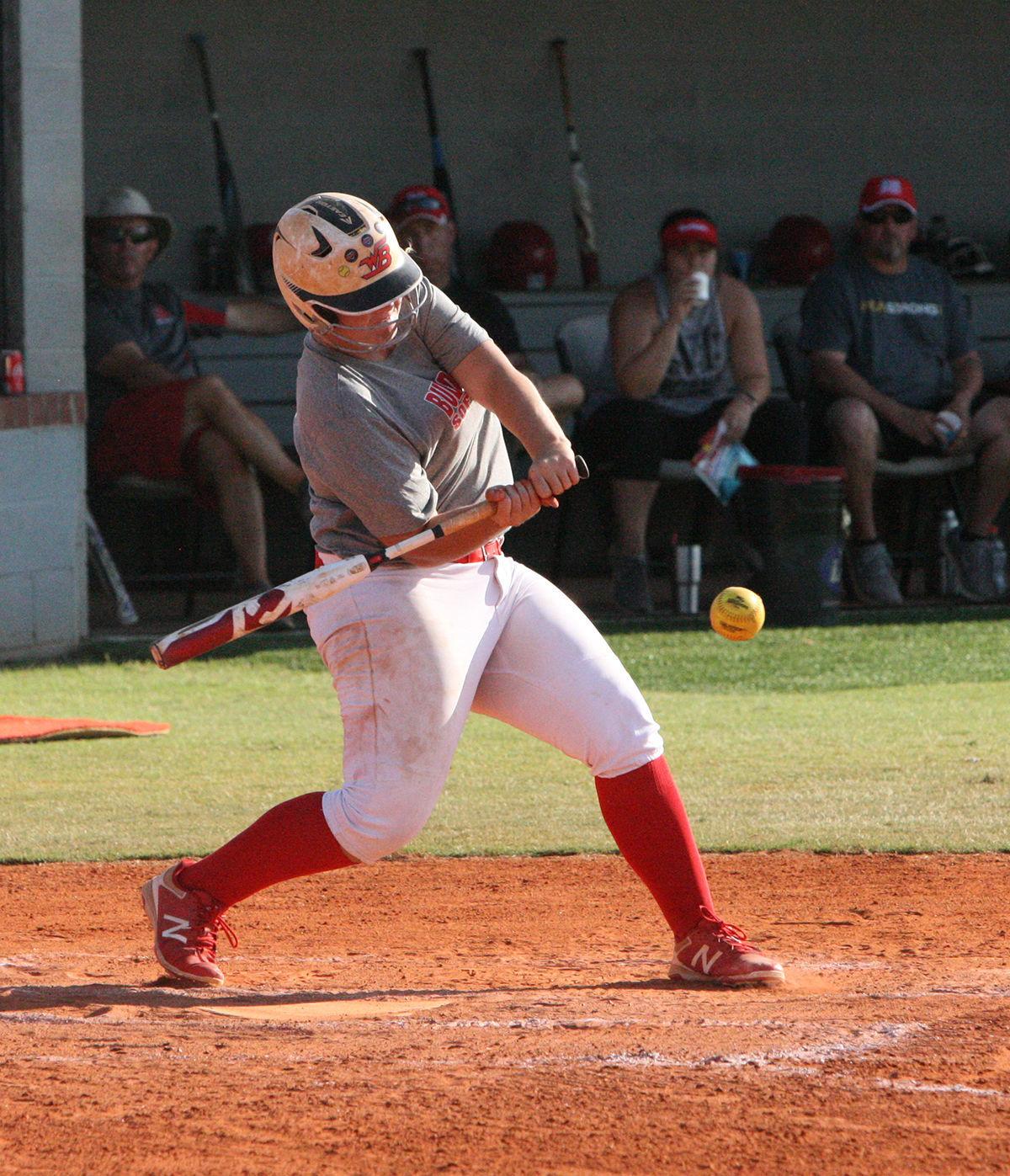 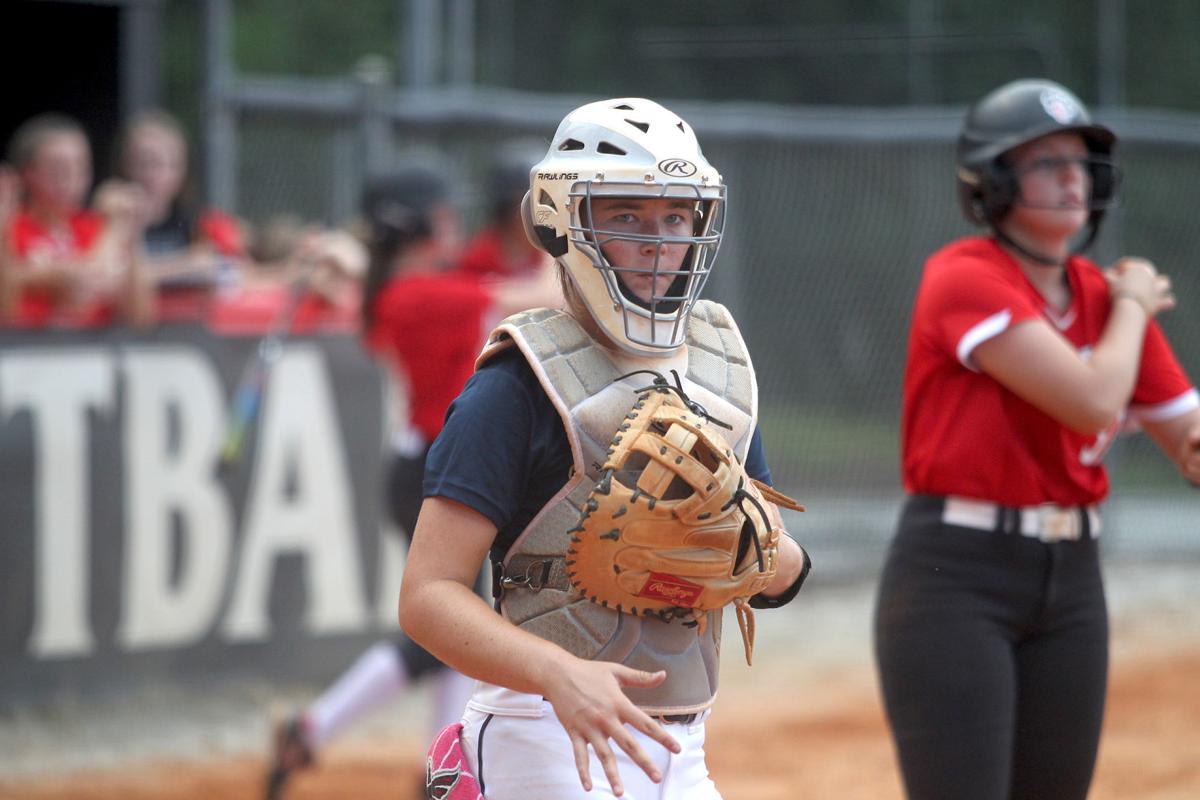 A pair of local senior high school softball players garnered all-state recognition and will be competing in all-star games later this month.

Freeman, a three-time first-team selection for Region 8-AAAAAA and two-time finalist for region player of the year, put together a stellar senior campaign for the Bulldoggs. In 26 games, she had 38 hits, logging a .481 batting average with five home runs, seven doubles and 30 runs driven in. She reached base at a .523 clip with an eye-popping 1.283 OPS to lead a team which finished third in the region and reached the state playoffs.

Coe, a mainstay at or near the top of Apalachee’s lineup the past three years, had a strong final high school season, helping lead the Wildcats to 19 wins and an Elite Eight appearance in Columbus.

Coe, who was also a first-team all-region selection this fall, is signed to play collegiate ball at Saint Leo University in Florida.

Freeman, Coe and other local players could earn more recognition when the Georgia Athletic Coaches Association releases its all-state team sometime in December.