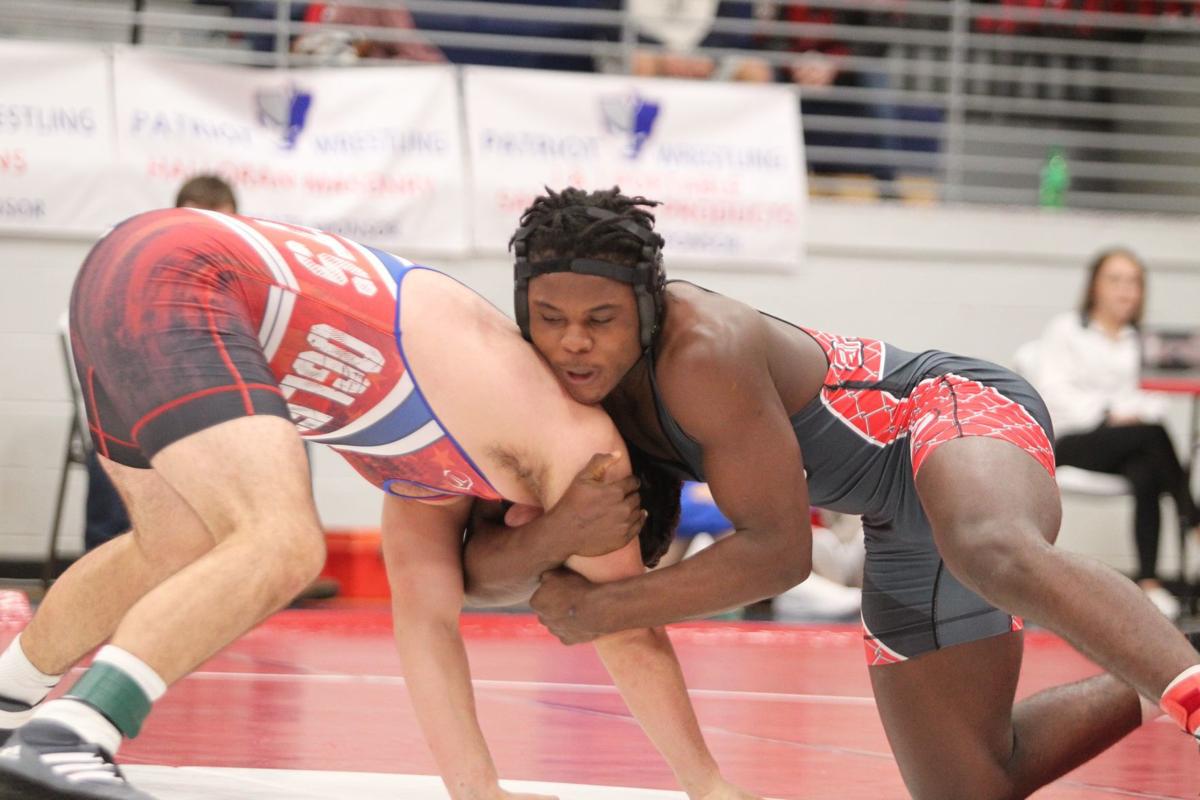 Winder-Barrow senior Rosseau O Asu Abang will be going for an area title at 195 pounds. 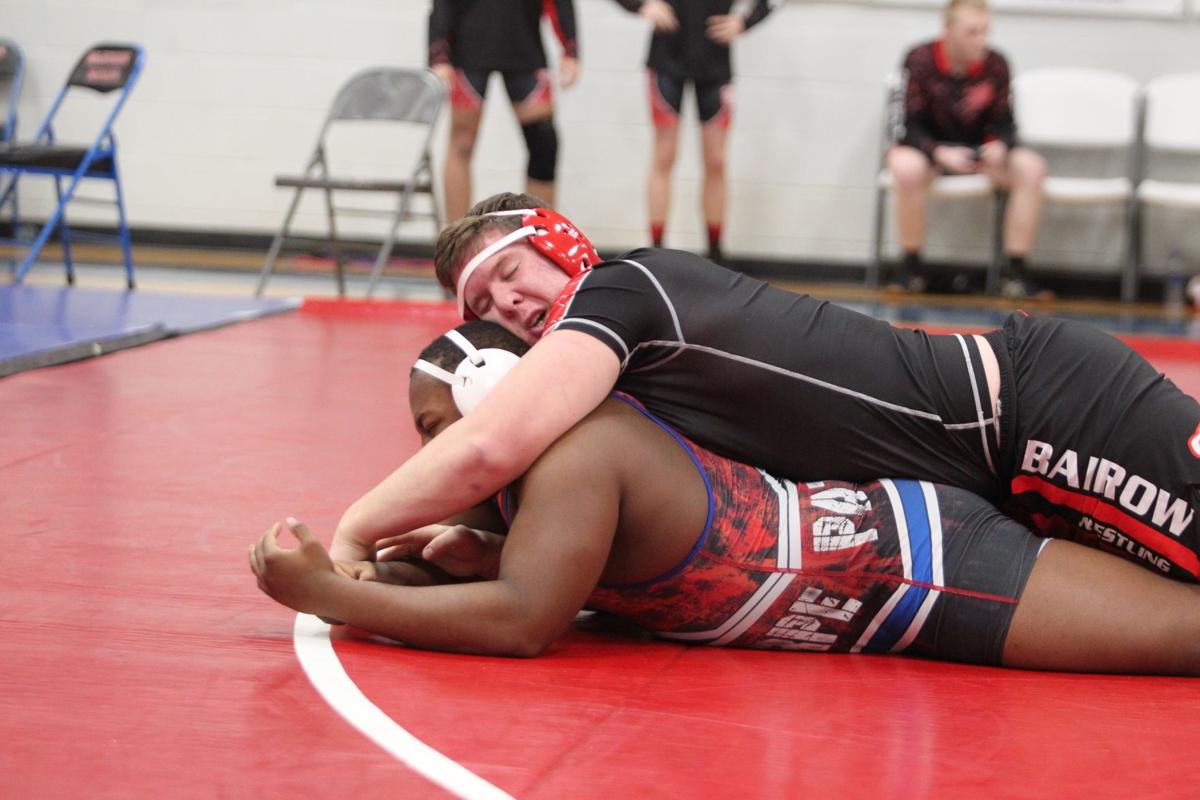 Winder-Barrow junior Jacob Merrifield will be going for the area title at 285 pounds. 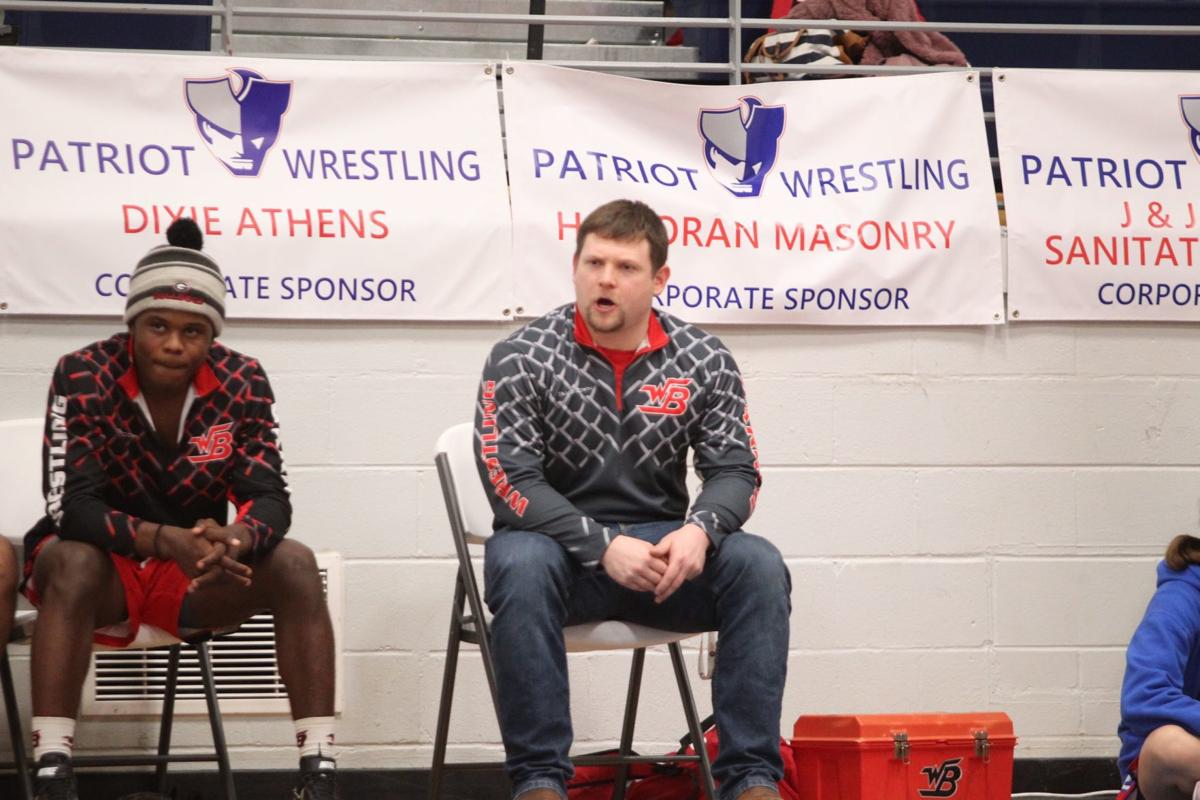 Winder-Barrow senior Rosseau O Asu Abang will be going for an area title at 195 pounds.

Winder-Barrow junior Jacob Merrifield will be going for the area title at 285 pounds.

Winder-Barrow wrestling coach Matt Patton said with a full roster set to compete at this weekend’s GHSA Area 8-AAAAAA traditional tournament, the Mat Bulldoggs are ready to “rock and roll.”

In the recent area team duals, WBHS was fourth although Patton said that could have easily been third.

“We made a few mistakes that cost us,” the coach said. “Hopefully we can go in this time and have several wrestlers advance.”

In fact, Patton said he believes the team could have anywhere from 10-14 wrestlers qualify for sectionals.

“We didn’t have our full lineup at team duals and finished fourth,” the coach said. “We had a couple of guys who missed because of the flu. That’s been the story for us this season. We have had to deal with injuries and sickness.”

“The fourth-place finish we had at the first duals was the best for this program in a long time,” Patton said. “I am pleased with how we have done this season. We have had to deal with some bumps in the road. This could end up being the first time we are at full strength. We will be able to wrestle everyone at the spot they should be at.”

Lanier and Gainesville took the top two spots at the team duals and Patton said both of those programs will be strong again.

“Lanier has their program rolling and Gainesville’s new coach has really made a big difference,” the WBHS coach said.

In the final days before traditional duals, Patton said the goal will be to have everyone make their weight and take care of any nagging injuries.