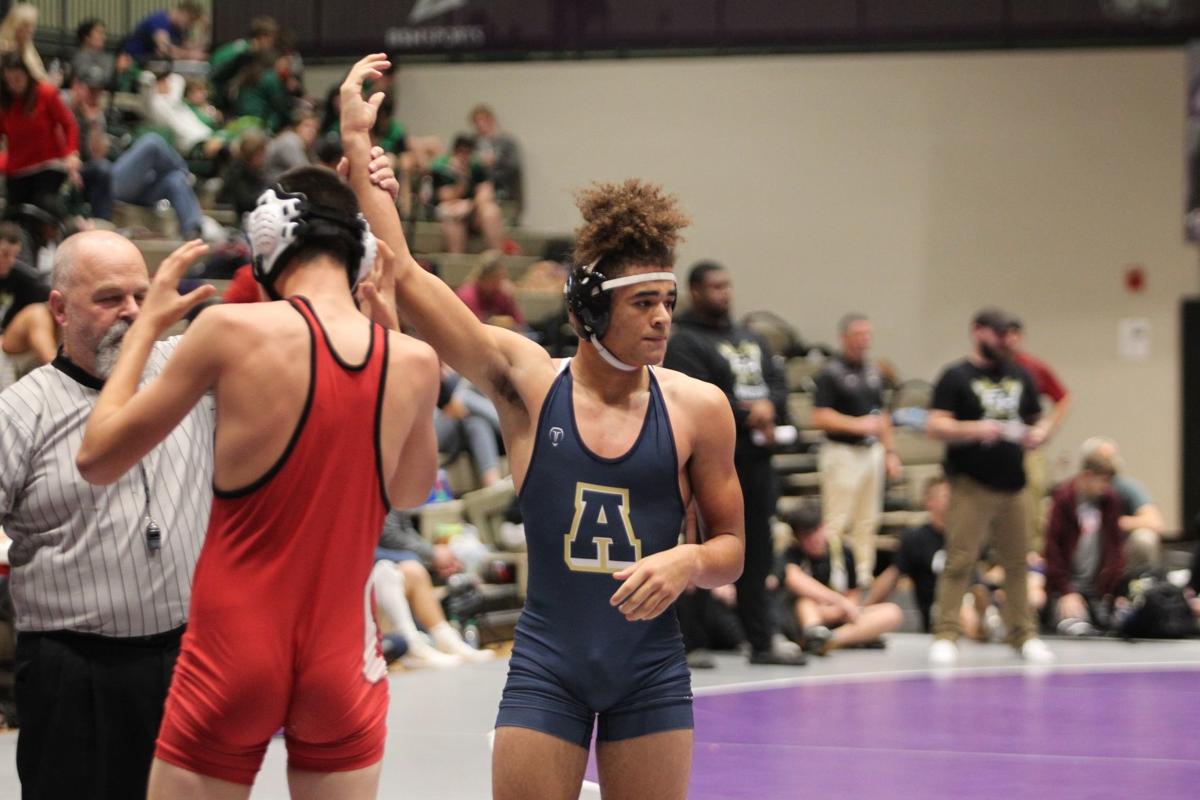 Apalachee junior Bryson Ferguson (145 pounds) is a two-time area champion for the Wildcats. 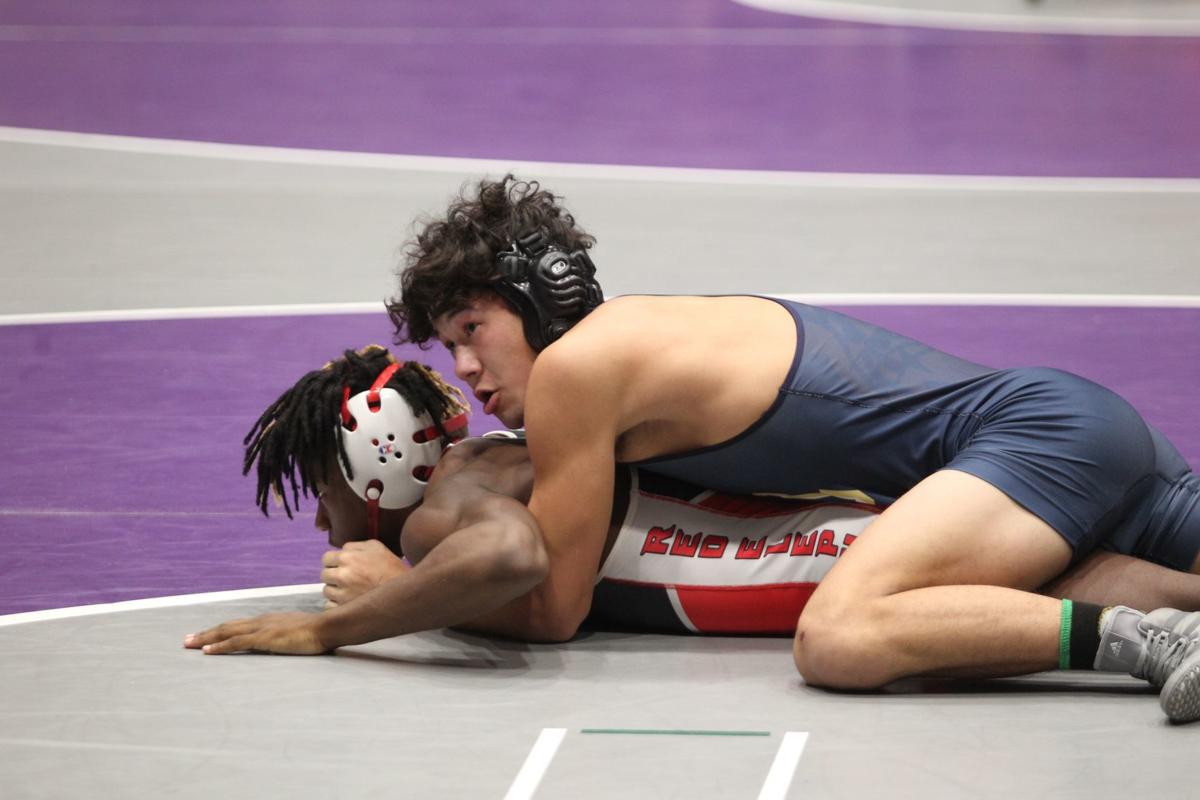 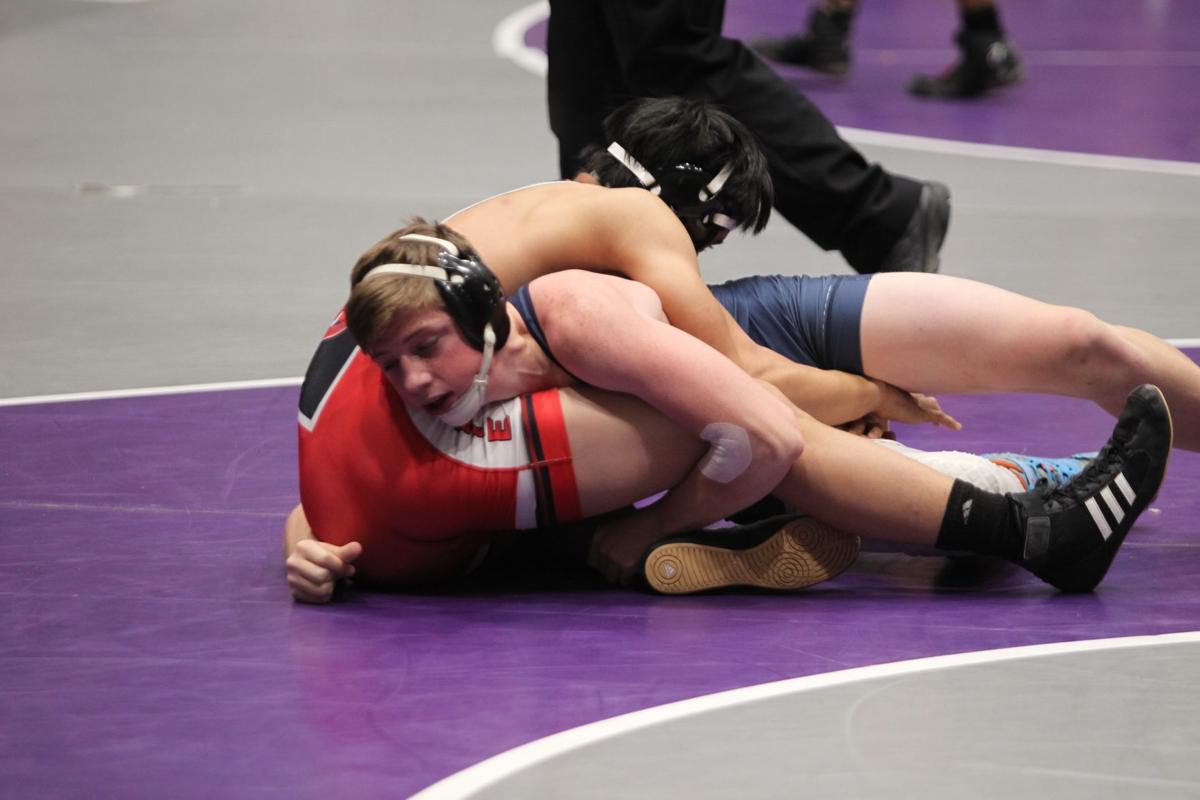 Isaiah Skinner will be wrestling at 126 pounds for the Wildcats.

Apalachee junior Bryson Ferguson (145 pounds) is a two-time area champion for the Wildcats.

Isaiah Skinner will be wrestling at 126 pounds for the Wildcats.

Hill believes AHS has a chance to be in the top four, provided his wrestlers compete up to their potential.

Junior wrestler Bryson Ferguson, a two-time area champion, should be a strong contender during the traditional tournament at 145 pounds.

Hunter Noblett, also a reigning area champion, will be strong at 160 during the meet hosted by Lanier High School on Saturday, Feb.1.

Allan Faulk (138), another past area champ, will be looked upon by the Wildcat coaches to help lead the effort Saturday. Isaiah Skinner (126) has also shown plenty of potential in 2019-2020.

“We hope some of our other wrestlers can follow their lead and really step up,” Hill said. “It’s time for us to peak. At this point your record doesn’t matter. Now is the time to shine. Wrestling is a different beast in so many ways. It takes a ton of heart and dedication.”

The AHS coach said his wrestlers work very hard, noting they even have to roll out their mats in the school lunchroom each day to practice.

“It is tough for us at times,” Hill said. “We are still building this program. We have tripled in size and now have varsity, junior varsity and middle school programs. We also have a girls program.”

Overall, Hill said he expects Lanier and Gainesville, the top two finishers at the team duals to be at the top again this weekend. The AHS coach stressed, however, his wrestlers have the talent to also make some noise.