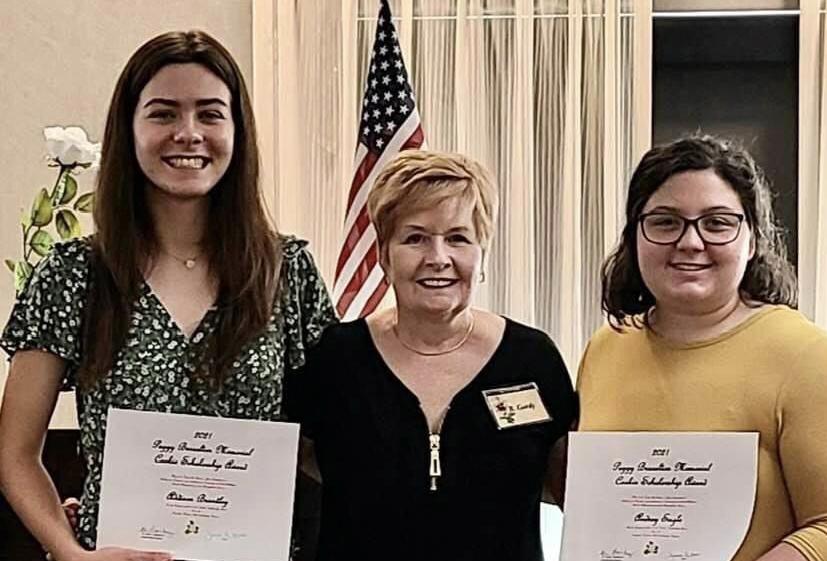 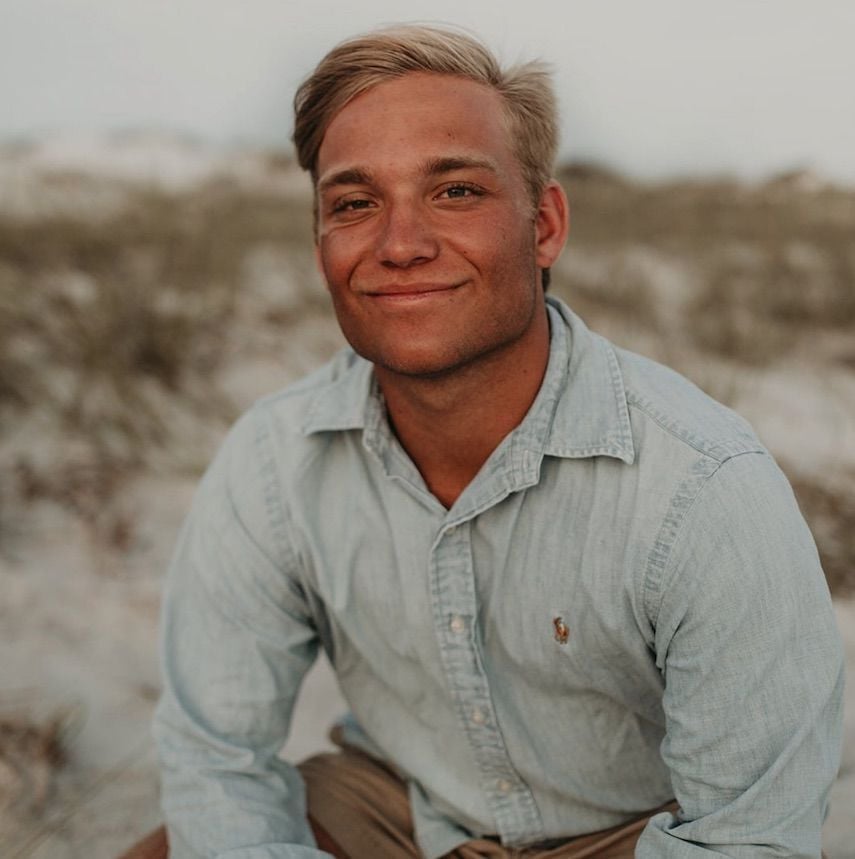 Jake Stinchcomb was among recipients of Braselton Woman's Club scholarships.

Jake Stinchcomb was among recipients of Braselton Woman's Club scholarships.

The following students were awarded $1,000 each: Addison Brantley, Audrey Eagle and Jake Stinchcomb.

Addison Brantley is active in several organizations including Beta Club, Spanish Honors Society, Health occupations Students of America and Extra Special People Club. She has been involved with her church volunteering in the children’s ministry, mission work in Peru, and helped delivered food during COVID through iServe Ministries. She also mentored other students in club activities. Brantley plans to attend the University of Georgia with a goal of becoming a teacher for Spanish-speaking children and hopes to open an orphanage in a poverty-stricken area in the future.

Audrey Eagle is active in the FFA and also at the National FFA level and has held positions as treasurer, reporter, historian and student advisor. She is active in her church volunteering in Pre-K and also volunteering at the West Jackson Elementary School in guiding students in STEAM (Science, Technology, Engineering, Arts and Math). Eagle plans to attend Abraham Baldwin Agricultural College and eventually aspires to become an ag teacher to help bridge students and agriculture.

Jake Stinchcomb is an athlete and team captain in several sports, gaining himself several sport awards, and is also active in the National Honors Society, Beta Club and Student Council. He has also worked at the Jackson County Parks and Recreation as a football coach to students. Being the senior class president, he has held several duties, one being to keep students aware of activities and events. He helped plan prom and graduation as well. Jake will attend UGA with an undecided major to either pursue an education pathway and coaching, or to pursue a business pathway with hopes of building homes or landscaping.