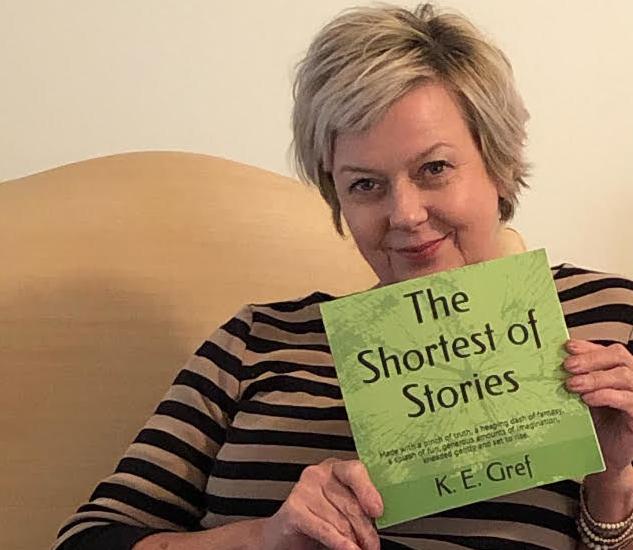 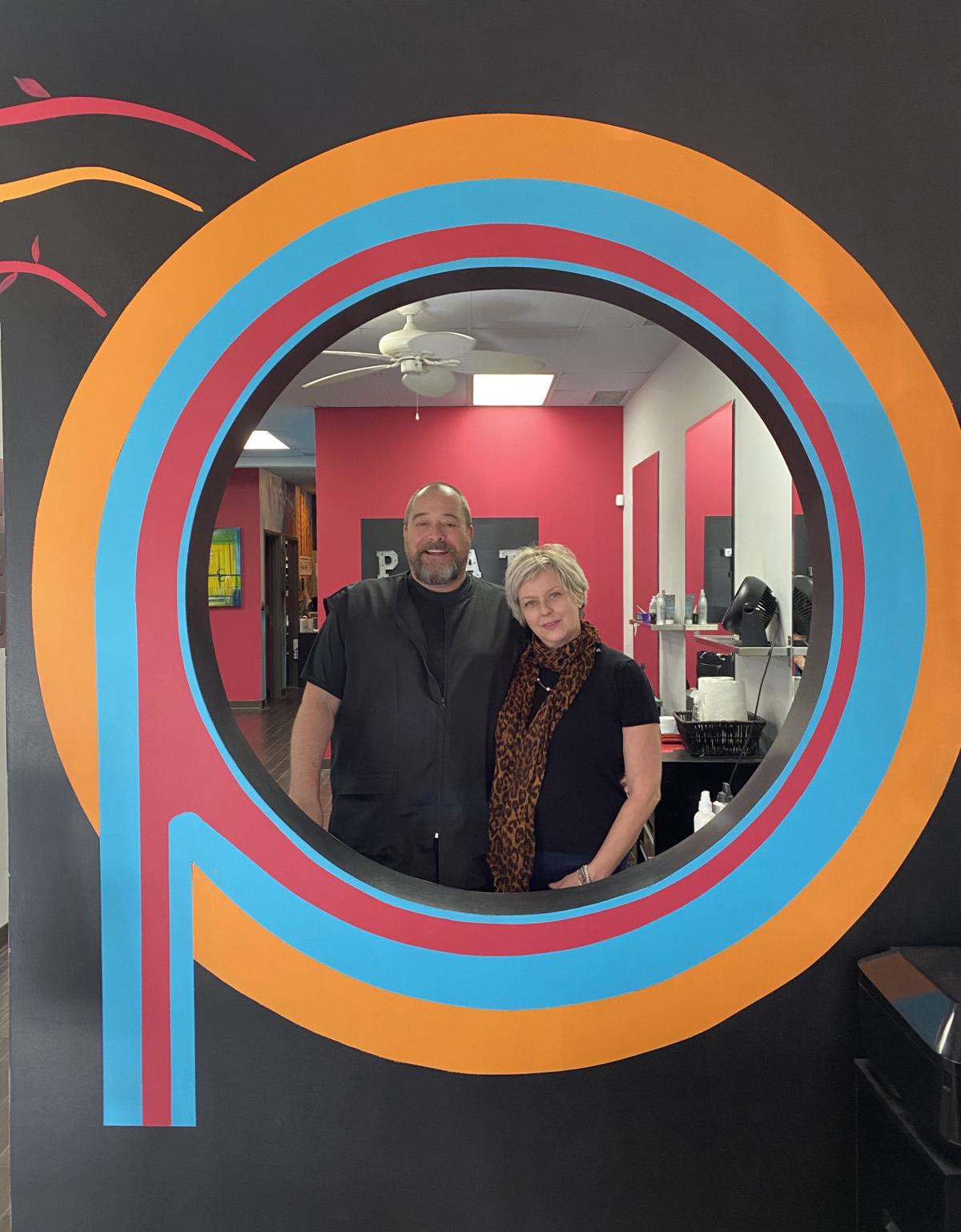 Platinum Salon co-owners Karen and Thomas Gref say business is picking back up after some tough times in 2020.

Platinum Salon co-owners Karen and Thomas Gref say business is picking back up after some tough times in 2020.

So how does a Braselton business survive when Covid-19 has cut revenues by thirty-five percent?

According to Platinum Salon owners Karen and Thomas Gref, “…we’ve tried to stay the course and also be thrifty.”

The Grefs, who opened their Braselton salon 16 years ago after re-locating from Burbank, California, said they are “…extremely grateful to anyone who comes to our salon these days.”

After a rough start during the Covid-19 outbreak (like many small businesses, the salon had to shut down for five-week period in March & April), the salon is surviving.

“With both of us here we had no income coming in, we were able to push back some payments,” said Gref, mother to a son in high-school and a daughter in college. “We received the stimulus check but nothing else after applying several times. Fortunately, several of our employees did receive unemployment.”

Gref said they are keeping a positive attitude right now, as business is back up due to the holidays and “…2021 can only be better and we will prevail!”.

Gref was born near Bessemer, Alabama and later spent her teenage years in the Brookhaven area of Atlanta.

It was in California that Gref met her future husband, Thomas, as they both worked in a salon in Burbank. After wanting a more family-like environment for their four-year-old daughter, Karen Gref said they wanted to get back to the South.

“I just outgrew that [California scene] after a while and wanted to get back home to my family,” she added. While she thought about returning to the Brookhaven area, she found a better overall opportunity in Braselton.

Gref said she feels that “…God placed us here as a gift. We moved across the country with no clients to serve, but by chance landed in a great area. I really couldn’t have organized or known the potential of the area on my own.”

Gref’s husband, Thomas, who grew up in Germany before moving to California, was a little more reluctant to come to the Atlanta area.

“The only challenge in Georgia has been the mosquitoes and the Southern drawl,” joked Thomas, who at age 23 was the first of his family to come to the United States. He added, “We don’t have specific duties except Karen pays the bills and I stand on ladders to change the lightbulbs.”

Thomas added “…working in Braselton has been great. It reminds of my own home town growing up in Cologne, Germany.”

If running a successful small business isn’t tough enough, the energetic Gref has written her debut book, a collection called The Shortest of Stories, a book filled with memories and stories from her life (Editor’s note: for more about her book, see our review in the Opinion section).

Gref, laughing, told the Braselton News that writing the book “…kept her from watching four hours of Netflix every night.”

The Grefs have made many friends with long-time clients over the years, among them Hoschton resident Virginia Chandler.

“Karen keeps a cheerful and calm presence,” said Chandler, who lives near Platinum Salon in the Village of Deaton Creek.

“She [Karen] is using her talents to help us humans look better, feel better and take some trips down memory lane with short stories and food for thought,” added Chandler.

The long-time client also gave Gref’s new book a thumbs-up, saying “…it was a pleasure to read.”

Platinum Salon has six employees and a receptionist and all the employees except one have been with them from the beginning.

Asked what was the secret for keeping great employees, Gref said “…we let them do their thing. It’s a good balance of having a man and a woman [as co-owners] because, you know, a man just doesn’t let a lot of drama happen. It hasn’t been that hard.”