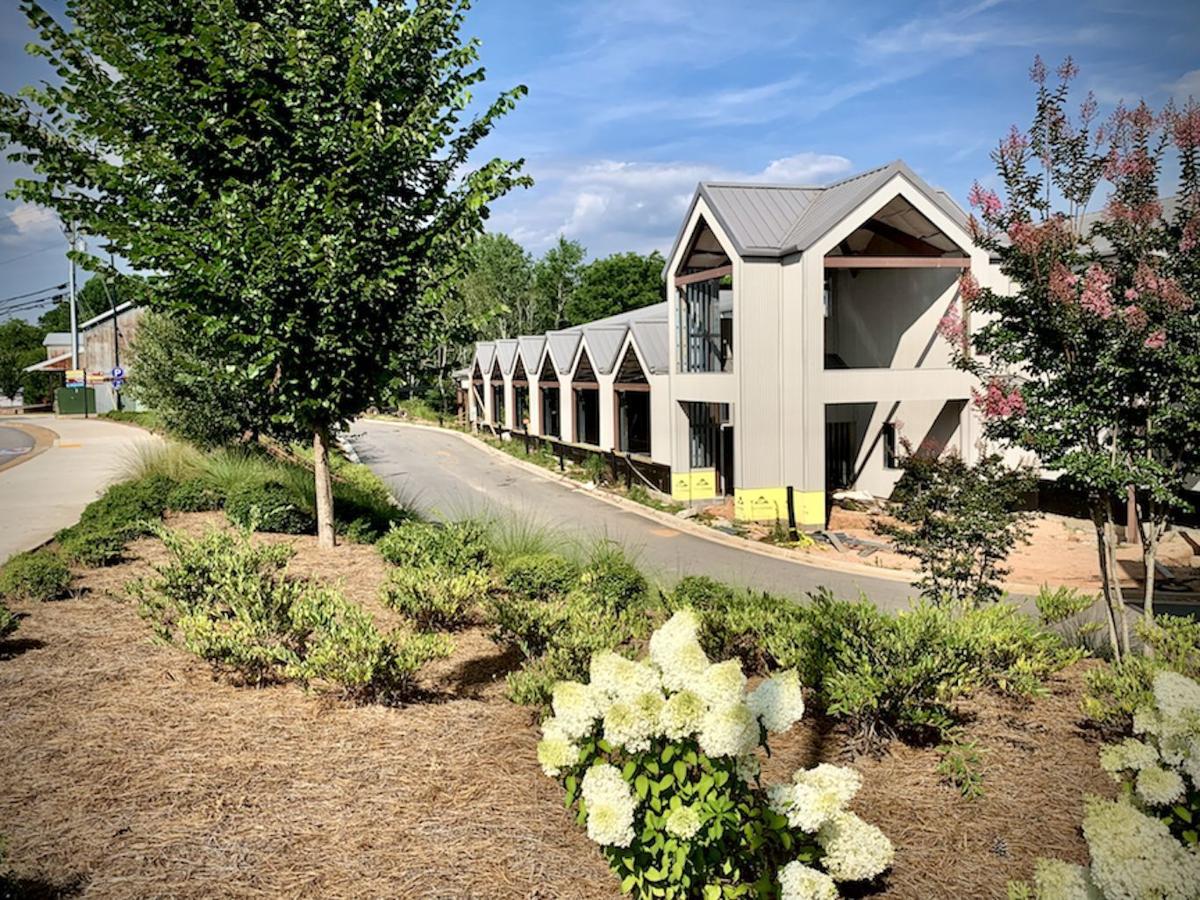 Construction of the $6.28 million Braselton Civic Center, located on Davis St., is expected to finish in either November or December. 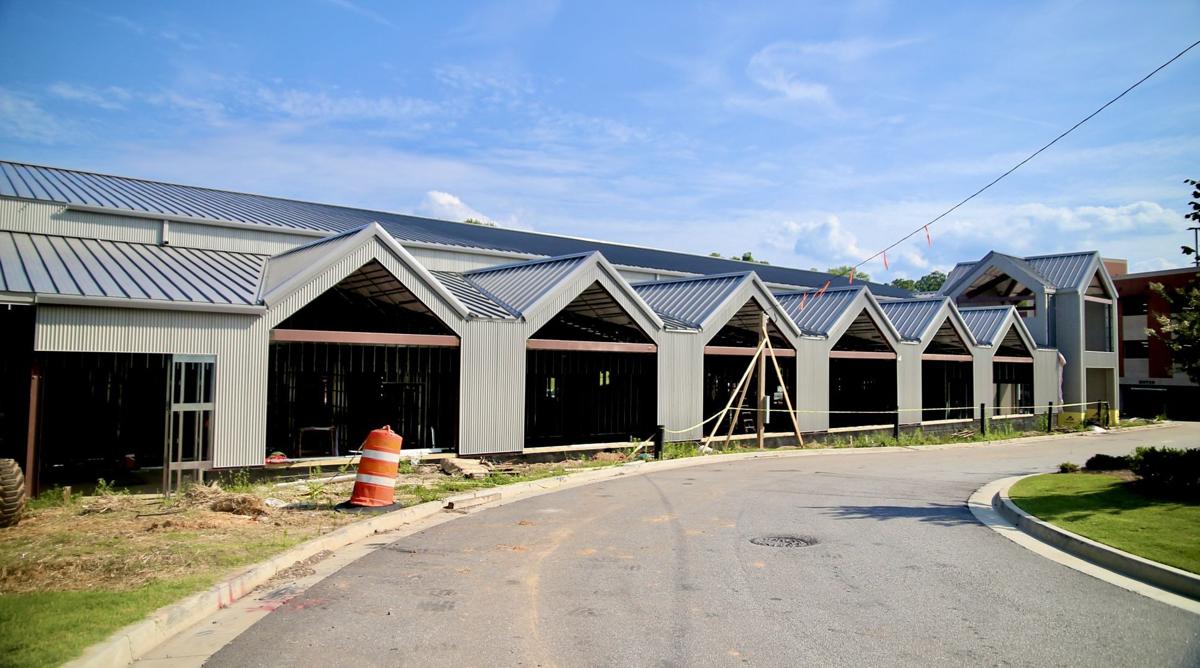 Completion of the 40,000 square-foot Braselton Civic Center will allow the town to host large indoor events.

Construction of the $6.28 million Braselton Civic Center, located on Davis St., is expected to finish in either November or December.

Completion of the 40,000 square-foot Braselton Civic Center will allow the town to host large indoor events.

The addition of a multi-million dollar civic center is expected to have a significant impact on downtown Braselton, but the completion of the venue will come a little later than anticipated.

The building, located on Davis St., will likely be finalized in late fall now, according to Braselton town manager Jennifer Scott.

The original timeline had called for the facility to be completed this month, but the effects of the COVID pandemic slowed the $6.28 million building’s progress. The company contracted for the pre-engineered steel building was forced to shut down for an extended period, causing a three-month delay.

Scott estimates that “budget-wise” the facility — whose frame is up, along with much of the exterior — is one-third complete.

Nevertheless, planning for the facility continues in advance of the building’s completion. Scott is searching for a civic center director and is nearing the end of the interview process for the job. She hopes to fill the position within two weeks.

No events have been booked in advance at the venue because rates have not been set. Scott first wants input from the director before moving forward with those prices.

“I’m just telling them we’re not scheduling yet until we get the rates in place,” Scott said. “Hopefully, we’ll have that pretty soon.”

Still, there’s no shortage of interest in booking what will be a 40,000 square-foot facility. Scott said she’s already fielded “lots of requests,” including everything from those wanting to hold weddings to non-profit fundraisers.

“I even got a request (last week) from a group who wanted to do a concert there,” she said.

Other possible uses, among others, are conferences, company events and board meetings. Scott also expects theater events to be held there as well.

The facility will also provide new office space for multiple departments. The town’s tourism and economic development departments and downtown development authority will move into the building.

Scott expects the civic center to be a game-changer downtown with it providing the town the option of hosting large, indoor events.

“I think it’s going to be a fantastic addition to downtown,” she said. “There’s all kinds of events that we haven’t been able to have. You’ve got to worry about weather when you do outdoor events … It’s going to be fantastic just to have the flexibility of both outdoor and indoor space available.”