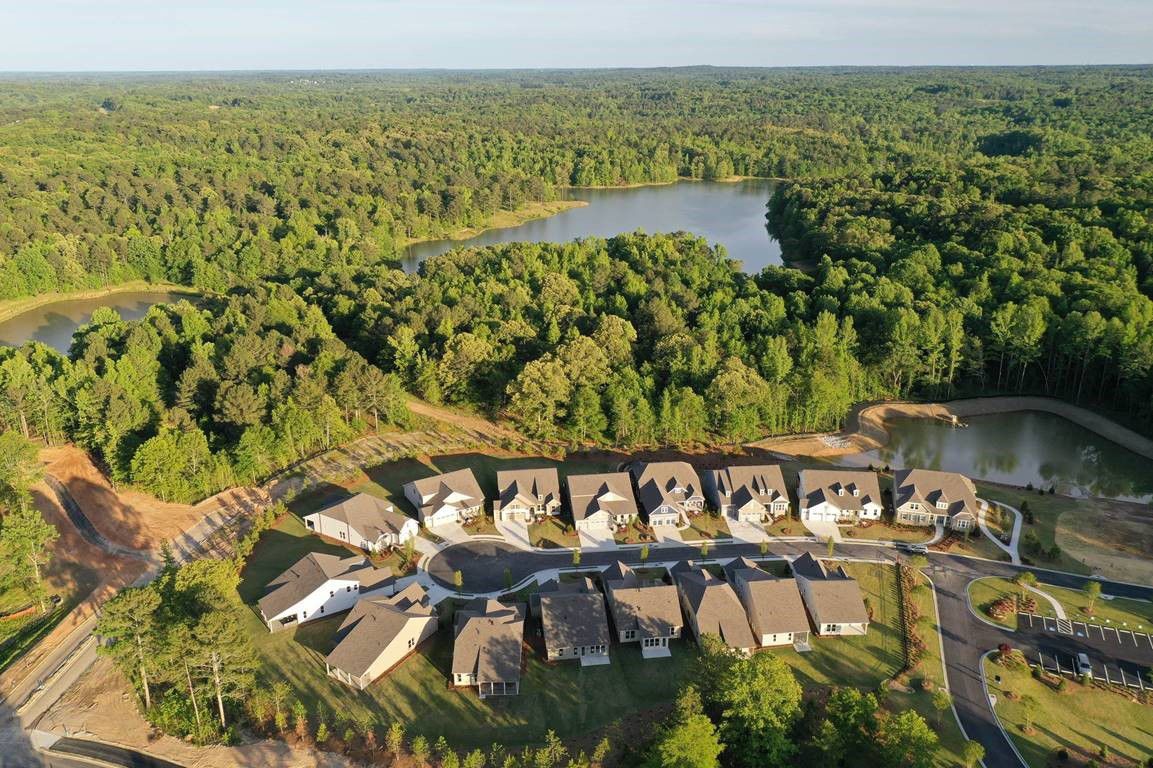 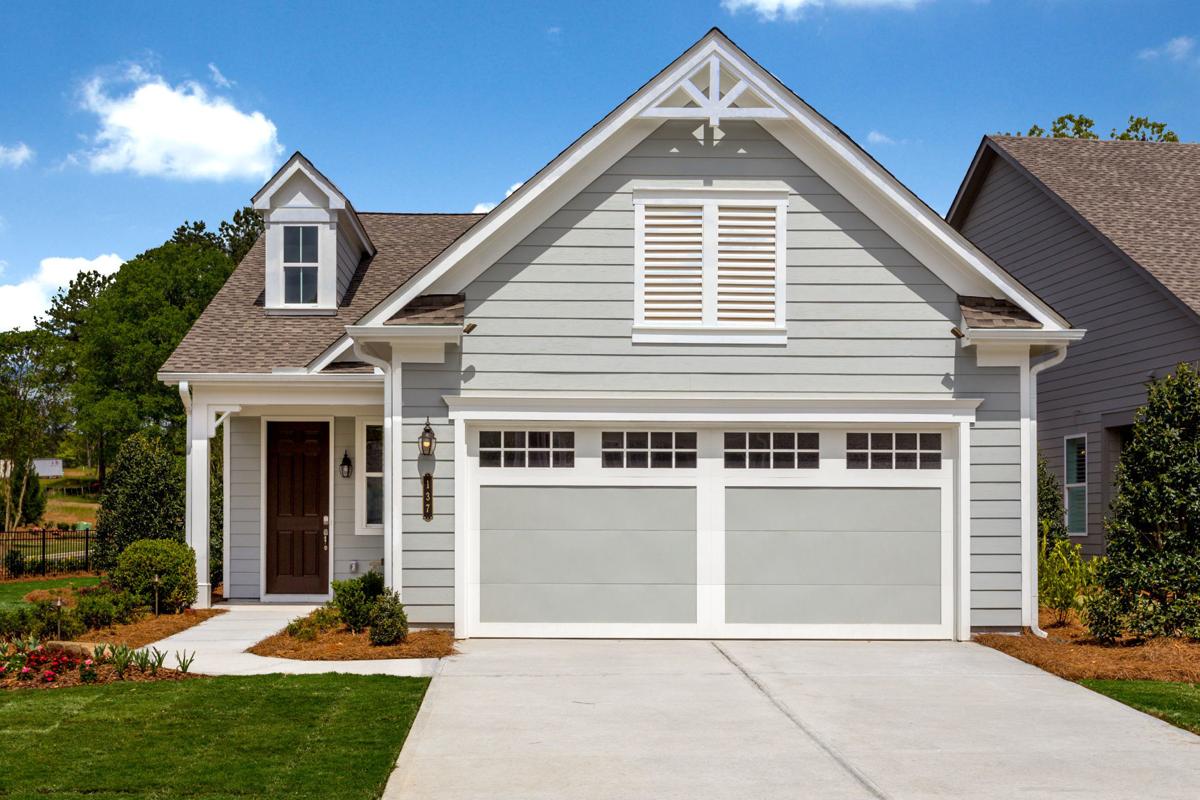 Over 20 homes in the new Cresswind development in Hoschton have been sold.

Kolter Homes recently announced 23 homes in the new development were sold during the first week of VIP sales.

Cresswind Georgia at Twin Lakes, a 55-and-older community, was recently opened for sales to pre-registered VIPs.

It will open to the public in early June.

“We are thrilled with the response from our active adult VIP home shoppers after just two days of sales,” Kolter Homes Regional Vice President Tony Adams said. “This shows the interest in this community, its homes and lifestyle.”

This new Cresswind community is set within Twin Lakes, a 1,422-acre master-planned community estimated to be the largest new residential development to open in the greater Atlanta area in over a decade.

A number of onsite amenities are planned, including a resident-only clubhouse include a resort-style pool, fitness, cardio training, game rooms, social spaces, an event lawn, bandshell, bocce courts, walking trails and access to the property’s two lakes. The community will also have a pickleball and tennis center that will include over 30 pickleball courts, estimated to be the largest private pickleball complex in the state, capable of hosting major tournaments and events.