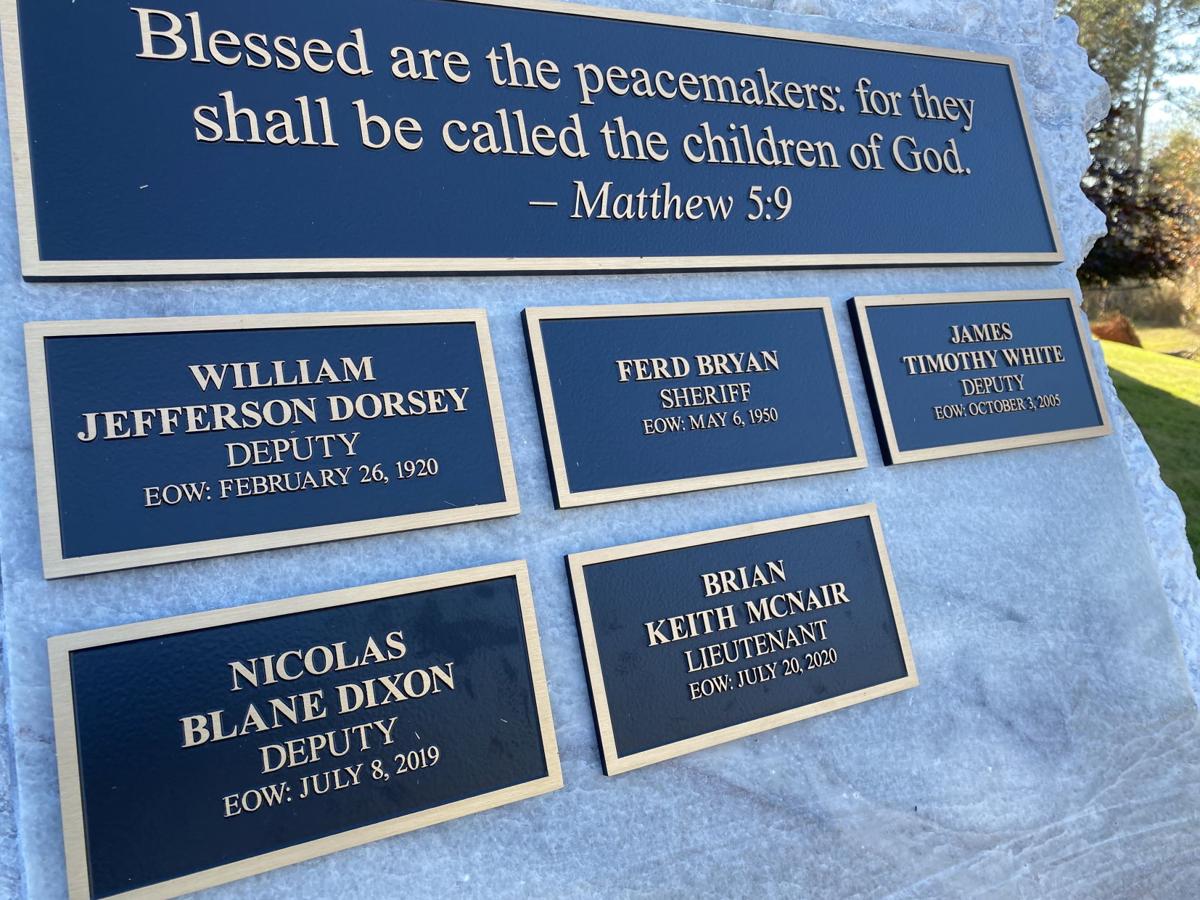 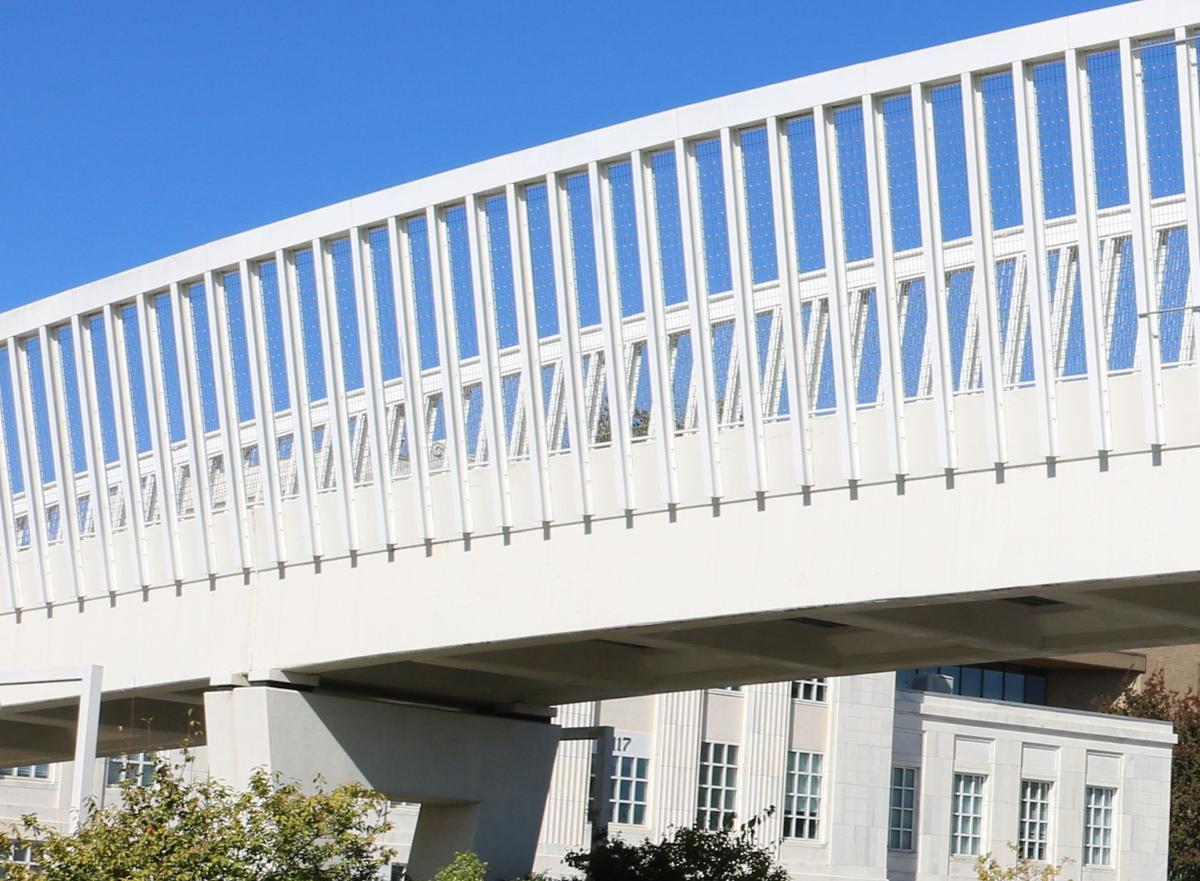 In observance of National Police Week, May 9–15, Hall County Sheriff Gerald Couch has coordinated with the City of Gainesville to light the pedestrian bridge in downtown Gainesville in the color blue.

A delegation from the Hall County Sheriff’s Office planned to travel to Washington D.C. for the 2021 observance to honor the service and sacrifice of HCSO Lt. Brian McNair and Deputy Nicolas Blane Dixon. The trip was cancelled earlier this year when Police Week organizers announced the events would be virtual, due to COVID-19. Organizers also cancelled in-person Police Week events in D.C. last year during the initial months of the COVID pandemic.

“I know our delegation and both families are disappointed at not being there in person,” Couch said. “While we plan to make the journey to D.C. later this year, I thought we needed to do something local and immediate. Lighting the bridge blue is a small, but meaningful way to demonstrate our respect for Sheriff’s Office fallen and for law enforcement community-wide.”

Gainesville City Manager Bryan Lackey thanked Couch and the HCSO for including the city in the recognition of who he called the, “community’s law enforcement heroes.”

“I can think of no better way than to utilize this iconic public structure in the center of our community to maximize our reach in acknowledging the importance of these brave men and women,” Lackey added.

In addition to taking notice of the bridge, the HCSO is inviting the community to visit its headquarters grounds, where its own marble memorial stands in front of the building. It carries the name of each of the HCSO fallen who died in the line of duty.

Lt. McNair, the latest addition to the stone, died on July 20, 2020, as the result of contracting COVID- 19 following exposure to three positive inmates. Deputy Dixon died on July 8, 2019, shot and killed while pursuing several burglary/entering auto suspects on foot in Gainesville.

For now, the HCSO and McNair and Dixon families are planning for October 13-17, when in-person Police Week events are scheduled in D.C.

“October is important, but doing something now is as well,” Sheriff Gerald Couch said. “I greatly appreciate Mr. Lackey and the City of Gainesville for its willingness to light the bridge blue.”