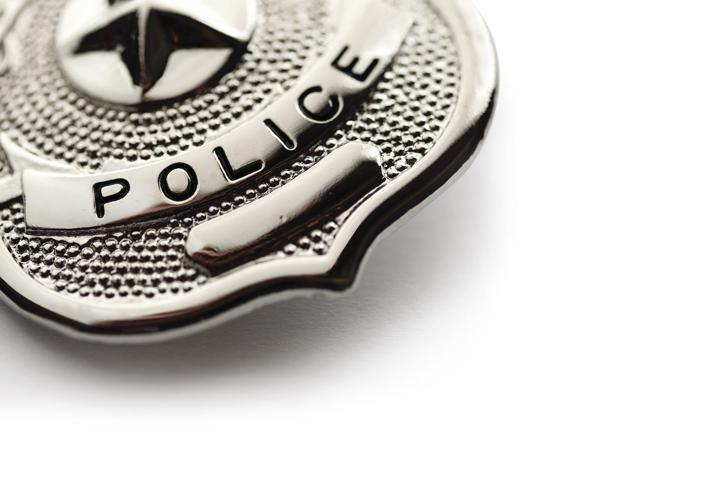 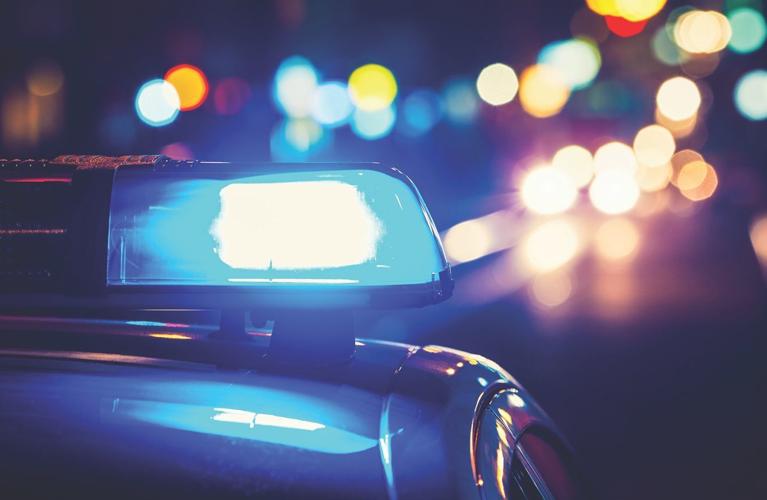 A Hoschton 17-year-old was reportedly scammed out of $400 by a man claiming to have a warrant for his arrest.

According to a recent incident report filed by the Jackson County Sheriff’s Office (JCSO), the man, who identified himself as “Sgt. Michael Owens” from the JCSO, said he had a bench warrant for the teen’s arrest for failing to appear for jury duty. Nobody by that name works for the sheriff’s office, according to the report.

The teen was told to pay $400 via Cash App to “take care of the warrant.” After sending the money, the man then told him he “had just lost $400 and he had been scammed.” The man then hung up on him.

Other recent incidents reported to the JCSO included:

•suspicious activity on Jesse Cronic Rd. where a woman said someone in a truck pulled into the driveway of the home she rented. The man in the truck said he was the owner of a construction company and was working on the property next door. He said the property owner owned both the residence next door and the woman's residence.

•information on Wayside Terrace where an upset parent reportedly got caught in the door of a school bus while approaching the vehicle. The bus driver had attempted to close the door as the woman approached. The woman was reportedly angry at the bus driver for not dropping off her daughter when she initially drove past the bus stop. The bus driver said she could not drop the child off if no parent was present.

•suspicious activity on Hancock Place where a woman said people in a car offered her daughter a ride home. The woman said she was concerned because the people did not live in the subdivision.

•fraud on Williams Ct. where a woman provided her driver’s license identification and social security number online, believing she was dealing with the Geek Squad, through which she has protective services.

•information on East Jefferson St. where a student referenced possible abuse in the past.

•simple battery and family violence on Dumar Lane where a juvenile was arrested and sent to the Regional Youth Detention Center in Gainesville for reportedly hitting his mother and father.

•mental subject on Manor Lake Circle where a patient reportedly hit a woman.

•suspicious activity on Hwy. 53 where someone said a former family friend came onto their property. The person reportedly took pictures of the house and outside cameras after being asked to leave.

•dispute on Penny Lane where a woman said her husband slapped her. He said the woman threw a small glass at him and slapped him, and he slapped her back.

•burglary on Pond Ct. where a total of 28 windows valued at $6,440 were reportedly stolen from multiple houses under construction. Hoschton police later reported finding a U-Haul containing multiple stolen windows.

•agency assist on I-85 South where a wrong-way driver was reportedly involved in an accident with multiple injuries. Both drivers were transported to Northeast Georgia Medical Center in Braselton.

•suspicious activity on Davis St. where a man was delivered the wrong tractor but paid $10,000 for it anyway “because he was afraid of being shot.” The man, through Facebook, had agreed to buy a Kubota, but a John Deere was delivered instead by the seller. The man said he was told the John Deere was a better tractor than the Kubota he requested.

•suspicious activity on Hwy. 332 where a woman said her sister’s grandson cut some fur from her dog’s tail. She said she knew he was responsible for the haircutting despite having not seen him in approximately four years. The woman said she had no evidence of him entering the residence other than a “gut feeling.”