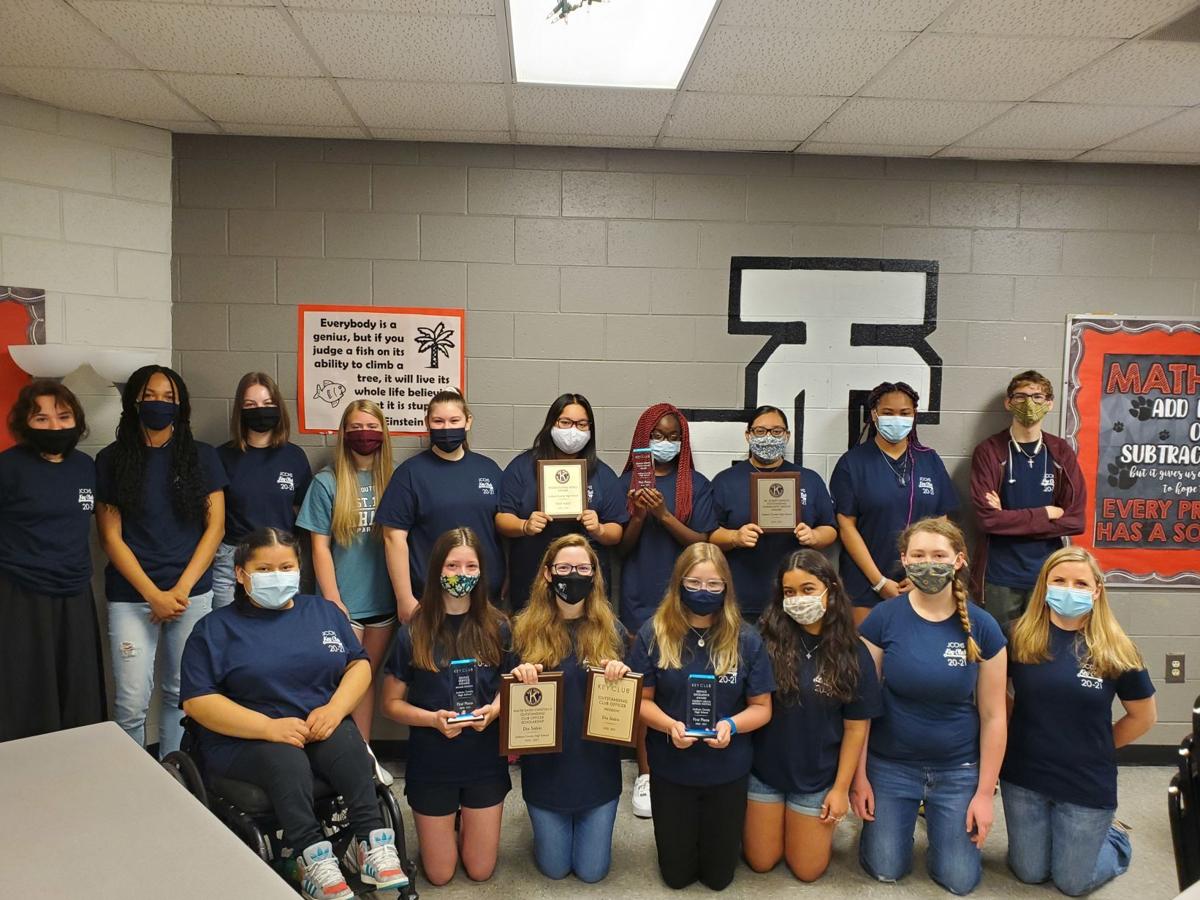 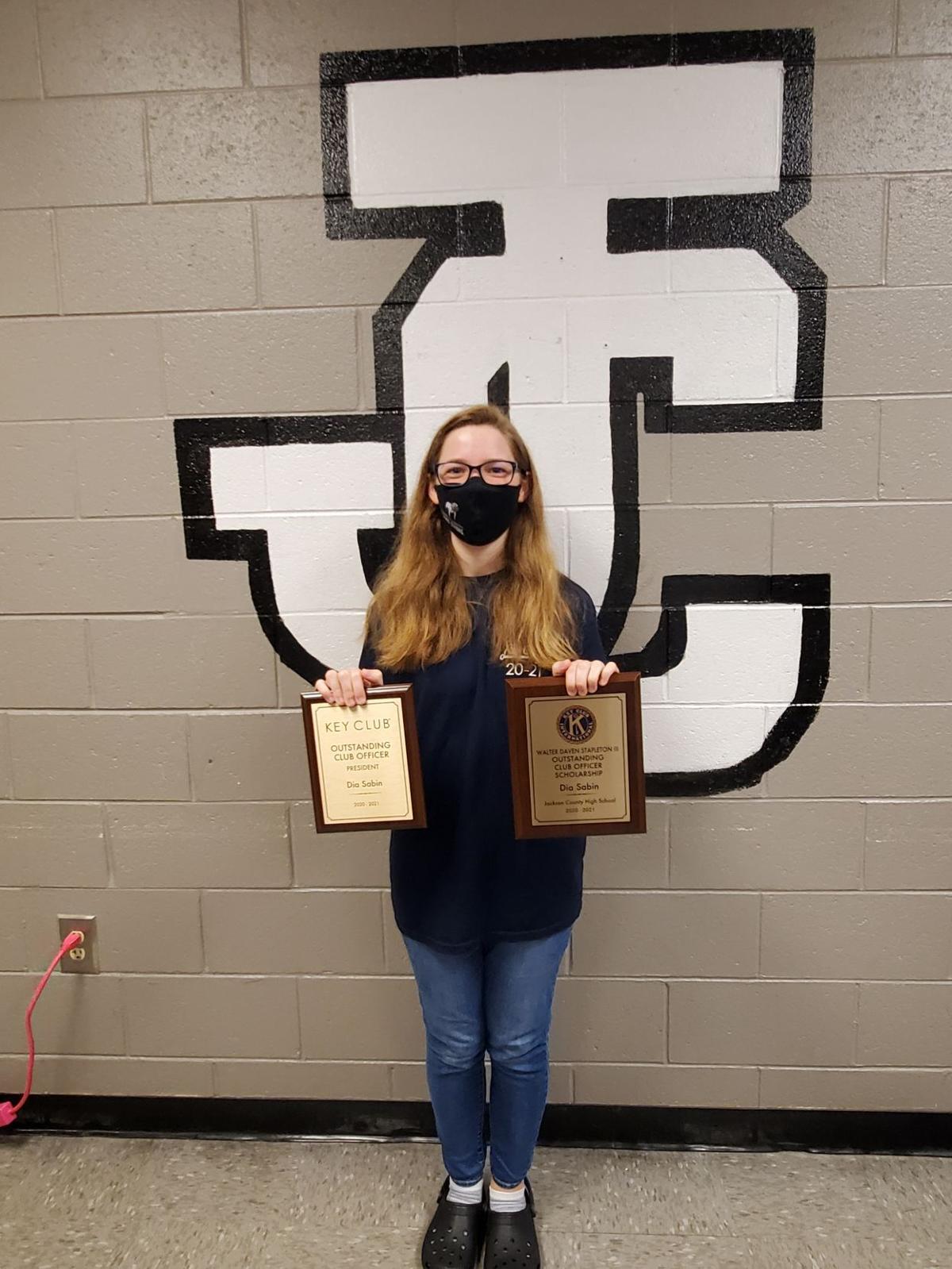 The club was awarded the following:

The JCHS Key Club, sponsored by the Kiwanis Club of Jefferson, is in its third year and is sponsored by faculty advisor, Amy Powers, and Kiwanis advisor, Darryl Gumz. Key Club is an international, student-led organization that provides its members with opportunities to provide service, build character and develop leadership.