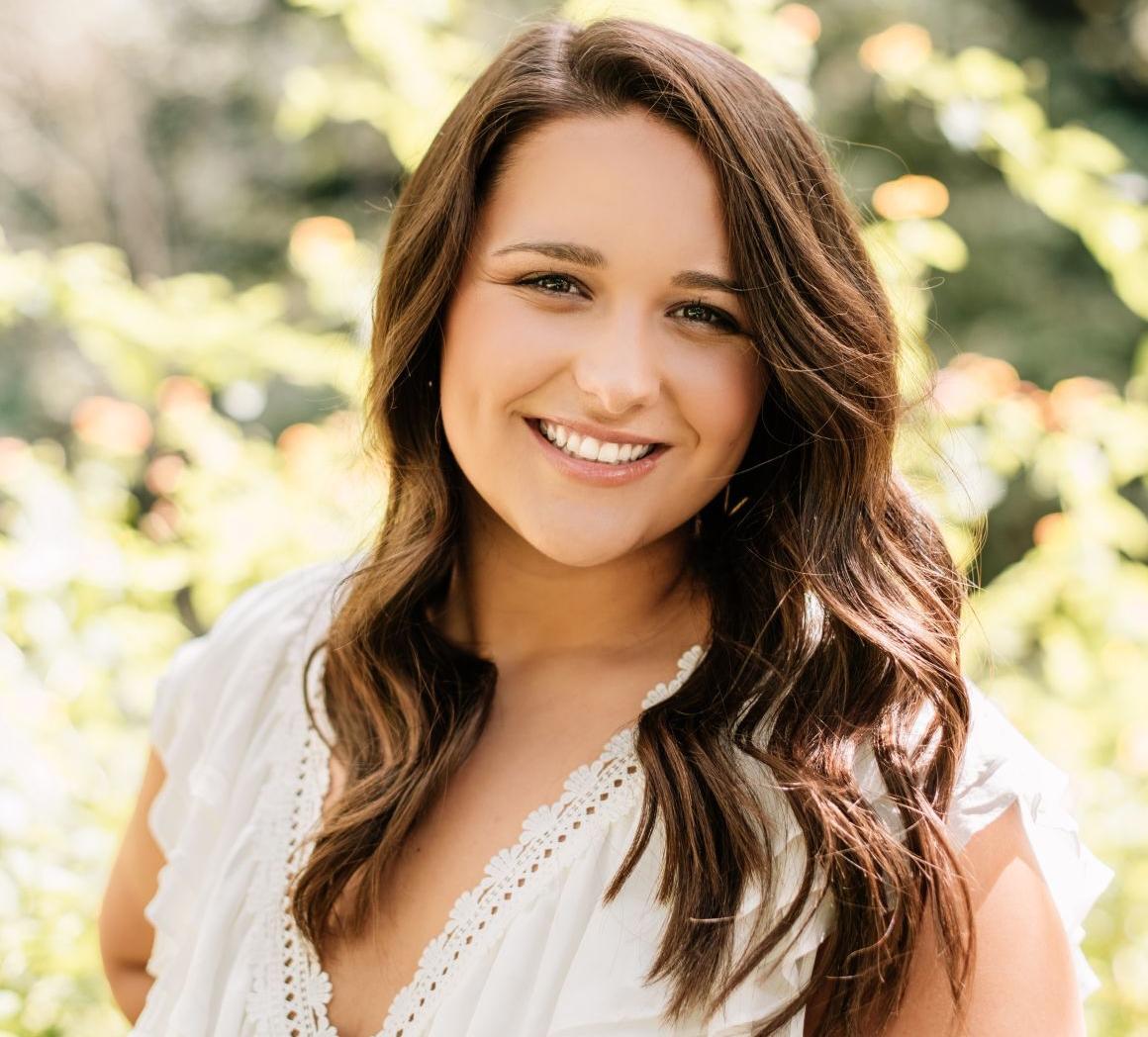 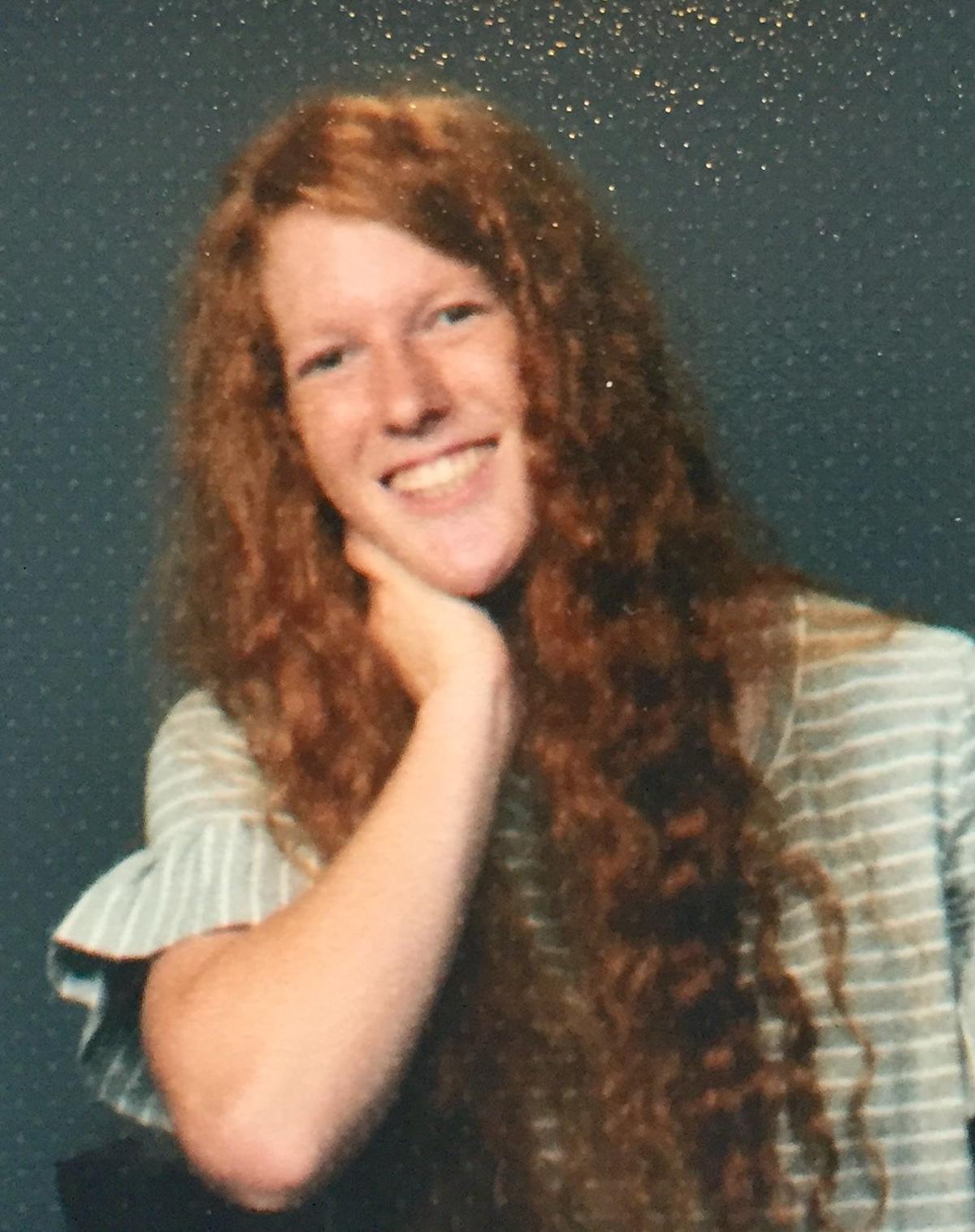 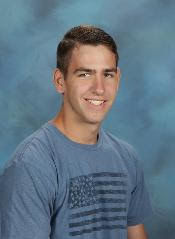 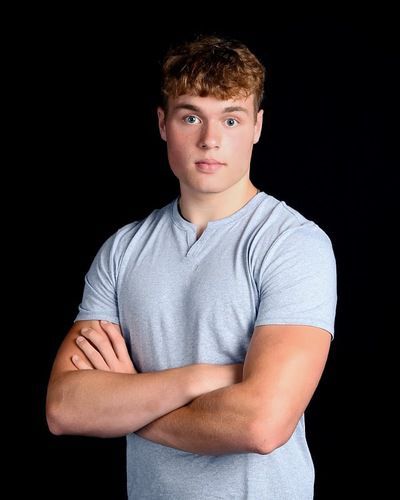 The Rotary Club of Jefferson recently announced its Students of the Month for October.

Read more about the Students of the Month:

Her sports/activities include being a manager for the football team, National Honor Society, Beta Club and National Spanish Honor Society.

After graduating, she hopes to attend the University of Georgia and has already sent in her early-action application.

Her dream career is to become an obstetrician/gynecologist after completing college.

Her parents are Brian and Amber Arnold.

She chose Emily Hall as her most influential teacher.

Livi Blackstock is the recipient for Jefferson High School.

Her activities include Total Person Program and Beta Club. She is also an attendee and employee of The Jefferson Church.

Her sports include basketball and softball.

After graduating, she plans to continue her education and basketball career at the University of North Georgia and major in education.

She plans to become a math teacher and a coach.

She chose Coach Brown as her most influential teacher.

Blackstock is the daughter of Margie and John Blackstock.

Samuel Hall is the recipient for Commerce High School.

His activities include marching band.

His honors/awards include being named Mr. CHS.

His parents are Dereck and Ashley Hall.

He chose Mrs. Dixon as his most influential teacher.

He's involved in football, along with track and field.

After graduating, he plans to attend the University of Georgia to pursue sports medicine and nutrition/dietetics.

His parents are Amy Johnson-Scofield and Mike Scofield.

He chose Mrs. Johnson-Scofield as his most influential teacher.