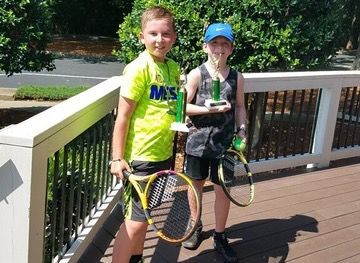 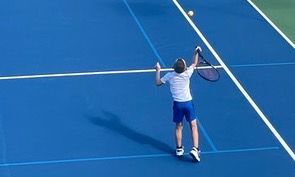 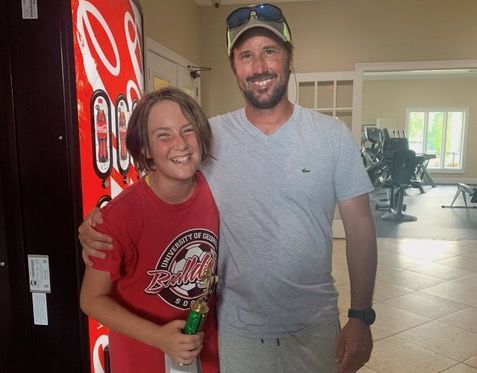 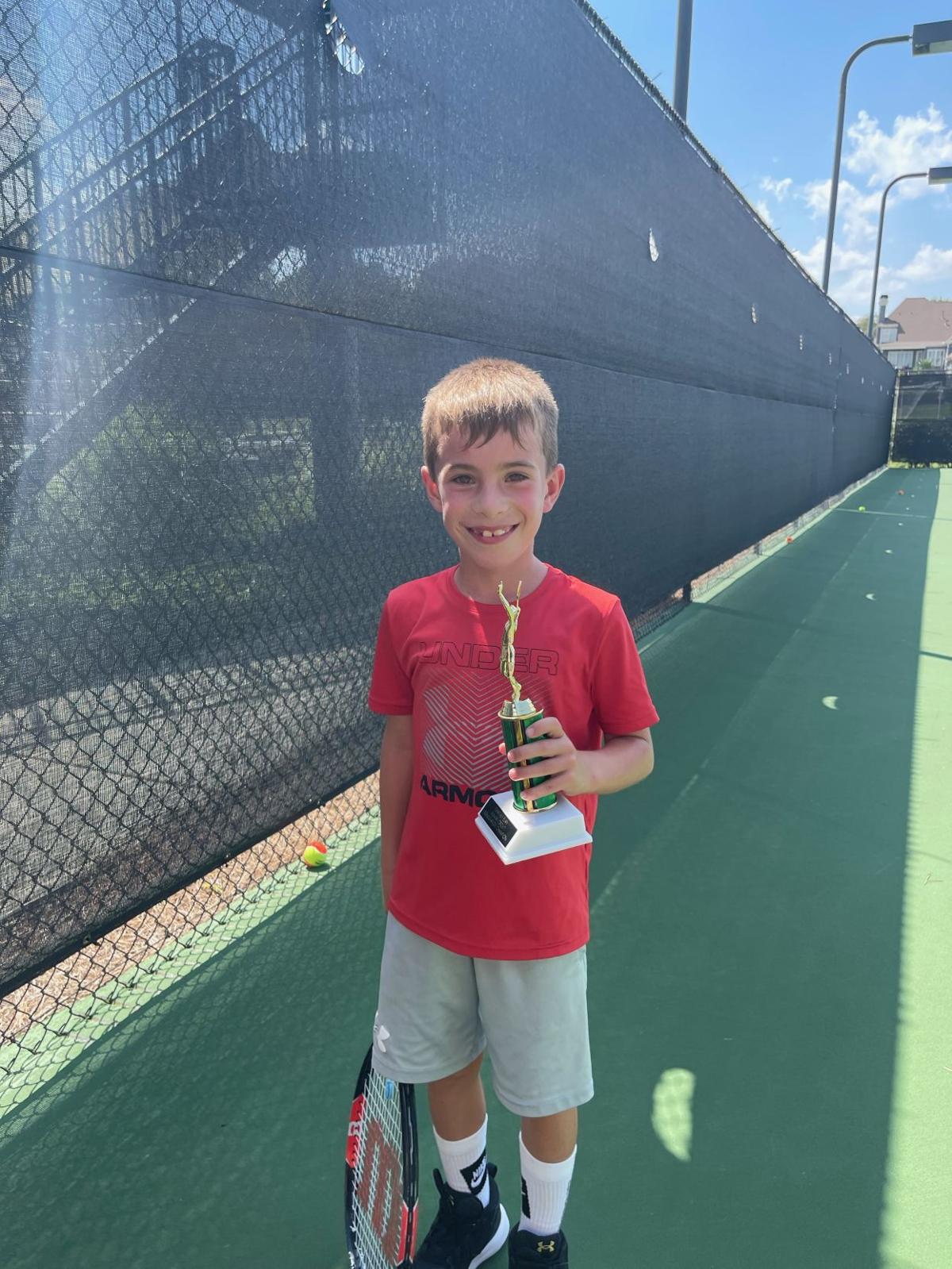 The Chateau Elan Sports Club hosted their first USTA-sanctioned Junior Circuit Tournament July 16, with over 50 juniors competing in the event. A second tournament is slated for July 30.

The tournament drew USTA Junior Tournament players from Chateau Elan’s summer camp and other youths from the areas of Atlanta and Charlotte, North Carolina. Chateau Elan Sports Club Director of Tennis, Travis Threadgill, coordinated the tournament. He was assisted by Pearllan Cipriano, and USTA Director of Competition, Eva Marie McCray.

Many of the juniors competing were first-timers, with four out of the seven winners being inexperienced tournament players.

For the boys, Chateau Elan juniors took home some titles, too.

“I’m happy that we were able to host an event like this; since COIVD-19 happened last year, I am excited that we could host a tournament so soon,” Threadgill said. “To see kids come out and compete, especially for the first-timers, was a blessing.”

“I have an amazing staff,” Threadgill added, “and Pearllan did a wonderful job ensuring everyone had an experience of a lifetime.”