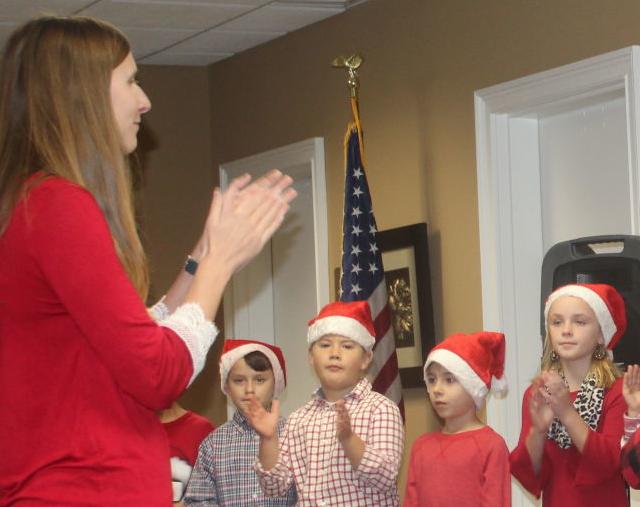 Mark Walton speaks before the Banks County Board of Commissioners on the proposed apartment complex at Banks Crossing. BOC chairman Jimmy Hooper and commissioners David Duckett and Danny Maxwell are shown.

A rezoning request to locate a 360-unit apartment complex at Banks Crossing, on 42 acres near the industrial park, was unanimously denied Tuesday night by the Banks County Board of Commissioners.

The Banks County Planning Commission had recommended that the rezoning be denied.

Prior to the vote, six Banks County residents spoke in favor of the request being denied. Among their reasons were the impact on the school system with the additional children the apartment complex would bring to the county and the increased traffic at Banks Crossing.

“Traffic at Banks Crossing is already a disaster,” Chris Ausburn said. “Banks County is not ready for this development. It would be an explosion. I encourage you to say ‘no.’”

Bo Garrison, who served 24 years on the Banks County Board of Education, said the apartment complex would be “devastating to the school system.”

“We are also not ready for it infrastructure-wise,” he said.

Jack Banks questioned whether the apartment complex would lead Banks County to being a “bedroom community for the City of Commerce.”

He also suggested a moratorium on apartments developments until leaders see the impact of one that was approved earlier. 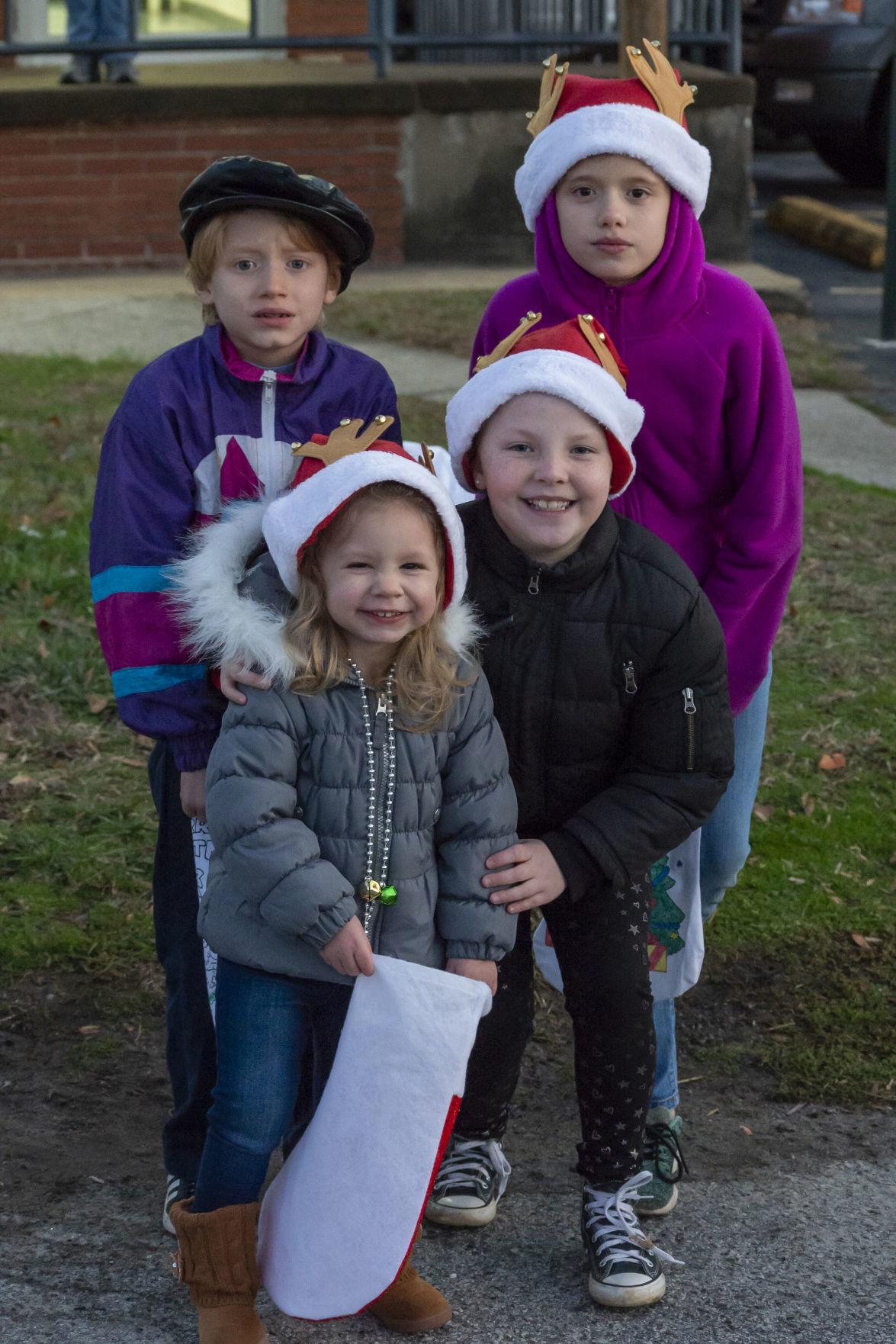 The City of Baldwin hosted its annual Christmas parade on Saturday, Dec. 14. Shown are: (front) Sierra Sparks, 3, Makaenna Johnson, 8, (back) Santiago Sparks, 8, and Sofia Sparks, 10. This was Sierra Sparks’ first parade she has ever attended.

The Town of Alto council approved an alcoholic beverage ordinance amendment, at its Dec. 10 meeting, that will establish new hours for the package sale of malt beverages.

Councilman Eddie Palmer abstained from voting on this issue.

In other business at the monthly meeting, the council:

•approved the adoption of the third party inspection ordinance.

At the work session, prior to the council meeting, the council discussed bids received on upgrading the underground fuel tanks at the police department. The council agreed to seek additional information on this issue before any decision is made. The town would need to have firm commitments from other agencies to purchase fuel from the town in order to recoup the charges for this project.

Early deadlines will be in place for the Dec. 25 and Jan. 1 issues of The Banks County  News.

The deadline for classified and display ads will also be at noon on those Fridays.

The early deadlines are due to the Christmas holiday and New Year’s Day holiday.

The newspapers those weeks will be delivered one day ahead of the regular schedule and will be at news stands early.

The Banks County Planning Commission will meet at 6 p.m. on Tuesday, Jan. 7, in the board room at the Banks County Courthouse Annex at 150 Hudson Ridge, to make recommendations on the following requests:

•Hillpointe to rezone the property from M1 (Industrial) to R2 (Multifamily District).

The Banks County Commissioners will consider the recommendations of the planning commission at a public hearing on Tuesday, Jan. 14, at 6:30 p.m. in the board room at the Banks County Courthouse Annex at 150 Hudson Ridge.