Early voting for the Nov. 8 General Election/Special Election will begin on Oct. 17 and end on Nov. 4. Voting will be held only on Mondays through Fridays, with the exception of Oct. 22 and Oct. 29 when Saturday voting will be held.

On Election Day, Nov. 8, all voting will be handled at the Banks County Recreation Department, located at 607 Thompson Street, Homer.

Races on the ballot will include the following:

A resolution concerning the road and bridge tax continuation will be on the ballot. Voters will be asked to cast their vote for Yes or No on the following question: Shall a one-cent sales and use tax be imposed in the special district of Banks County for a period of time not to exceed five years and for the raising of an estimated $20 million for transportation purposed?

Proposed Constitutional Amendments on the ballot include:

•Shall the Constitution of Georgia be amended so as to suspend the compensation of the Governor, Lieutenant Governor, Secretary of State, Attorney General, State School Superintendent, Commissioner of Insurance, Commissioner of Agriculture, Commissioner of Labor or any member of the General Assembly while such individual is suspended from office following indictment for a felony? Yes or No

•Shall the Constitution of Georgia be amended so as to provide that the governing authority of each county, municipality and consolidated government and the board of education of each independent and county school system in the state be authorized to grant temporary tax relief to properties within its jurisdiction which are severally damaged or destroyed as a result of a disaster and located within a nationally-declared disaster area. Yes or No

•Shall the Act be approved which grants a state-wide exemption from all ad valorem taxes for certain equipment used by timber producers in the production or harvest of timber? Yes or No

•Shall the Act be approved which expands a state-wide exemption from ad valorem taxes for agriculture equipment and certain farm products held by certain entities to include entities compromising two or more family-owned farm entities and which adds dairy products and unfertilized eggs of poultry as qualified farm products with respect to such exemption? Yes or No

The Banks County Board of Commissioners agreed at its October meeting to lift the hiring freeze that has been in place for months in order to hire a full-time code enforcement officer and a part-time zoning official.

The BOC also approved the job duties for each position. Applications will now be taken and interviews will be set up.

In other business, the BOC approved a request from Hodie Meats for a conditional use permit to operate a food processing facility at 2850 Gainesville Highway, Alto. The conditional use is not for all of the property. It is only for the back building and closely surrounding area, which is approximately 202,781 square feet.

In other action at the October BOC meeting, the commissioners:

•approved a quit claim deed to the Town of Alto for the portion of Wynn Shoals Road that is located in Banks County. It was reported that the town plans to pave that portion of the road and maintain it.

•approved a request for the annual youth hunt to be held Nov. 25-26. It is a joint project of Nails Creek Baptist Church and the Georgia Department of Natural Resources.

•Chairman Turk reported that there has been 359 fire calls in the past month, 3,787 calls for the sheriff's office and 11 new COVID-19 cases.

Taylor Griffith presented his appeal to the Banks County Board of Commissioners.

At a hearing held last week, the Banks County Board of Commissioners agreed with Taylor Griffith's appeal regarding public notices and public notice procedures.

Griffith says that the intended use for the property in a request for a hotel at Banks Crossing was not not consistent with what was listed on the application as the planned use. The commissioners agreed that the two don't match and that they should be the same.

Griffith filed the appeal because he said the original copy of the conditional use application “plainly stated ‘Extended Stay Prototype’ in the line for the intended use" and the intended use was not this.

Griffith is a member of the county planning commission. He voted against the request in question; stating at the time his concerns about the application process.

Griffith said Monday he is now concerned a new application that will be on the agenda of the planning commission and BOC in November has the same issue with the intended use listed in the application not being the actual intended use. On Monday, Oct. 17, he filed an appeal of this application.

"This is notice of my appeal of the decision of the acting Banks County zoning official to a accept and submit for the public hearing process an application which does not accurately represent the proposed development detailed in the application packet," Griffith wrote in his appeal. "The applicant requests a conditional use to build and operate a Home2 Suite by Hilton Hotels. This is an extended state hotel as defined by Banks County code; therefore, the application should be an extended stay hotel and not a 'new hotel.'"

Pumpkins at the Park will be held at the Rafe Banks Park in Lula at 1 p.m. on Saturday, Oct. 22. 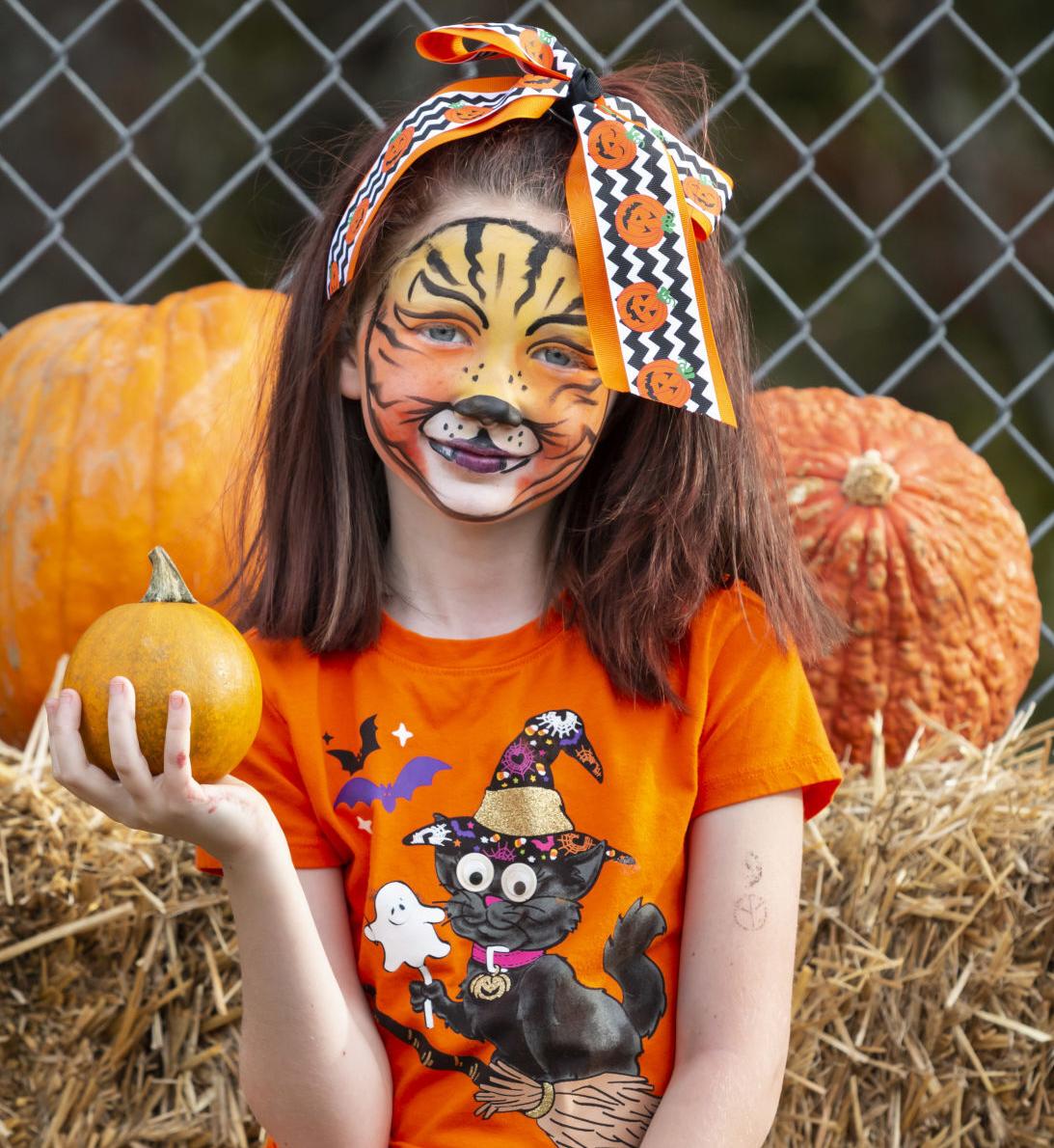 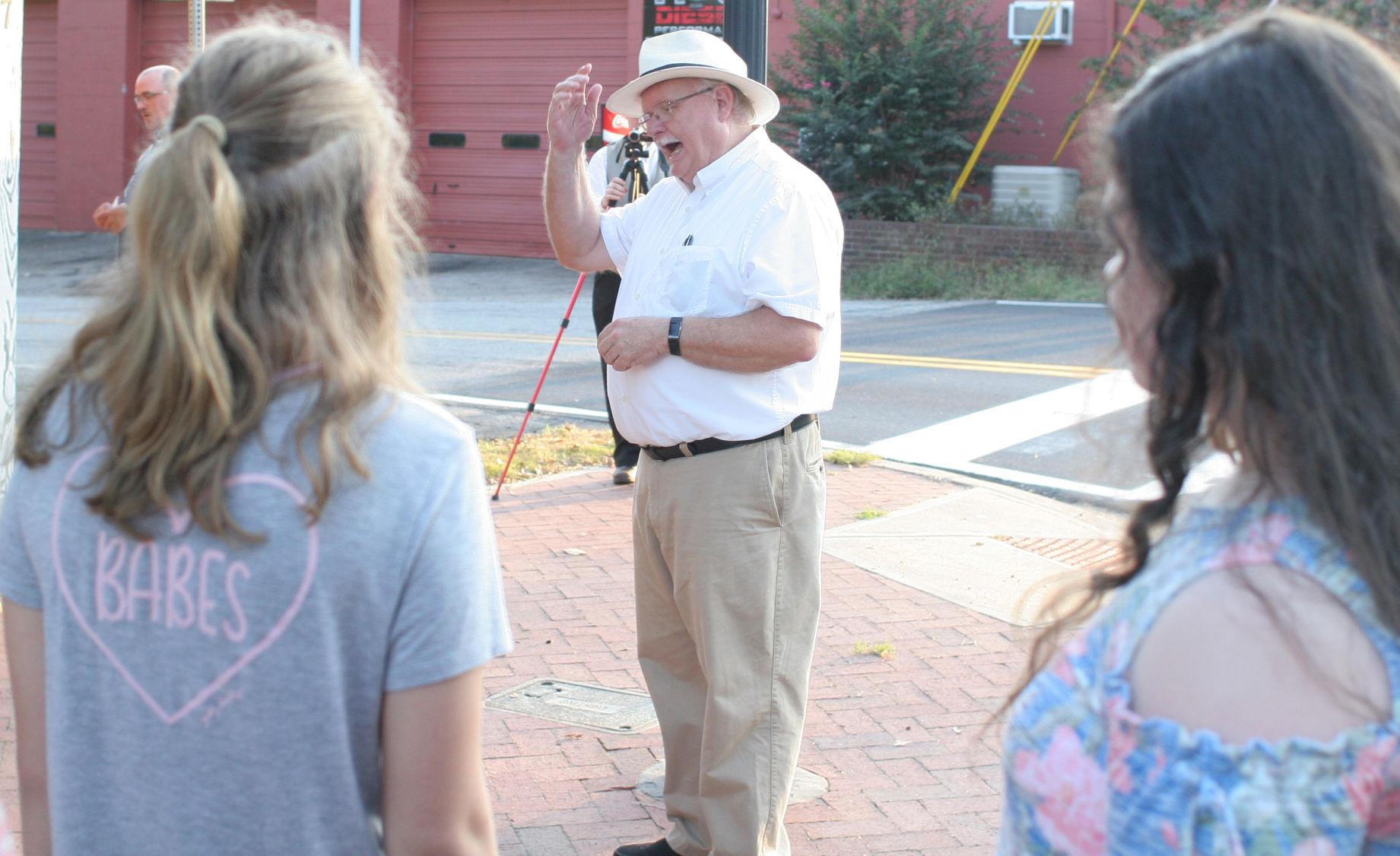 Tickets will be $10 per adults. Children ages 13 and under will be free with an accompanying adult. Tickets will be sold cash-only on the evening of the tour.

Some "former residents" from Banks County's history will share their always strange, sometimes sad or funny, but all too true stories. You will travel one-half mile through the Homer Historic District on your 45-minute tour, beginning from the front steps of the Historic Courthouse and ending at the Historic Jail.

Light refreshments and snacks will be served outside the Historic Courthouse after each tour.

A Fall Festival will be held at the Banks County Recreation Department from 5 p.m. to 9:30 p.m. on Saturday, Oct. 29.

This event will have vendors, food, activities, music, and a movie showing, a pie tasting, and a Halloween costume contest.

There are 20 vendor spots available for $25 each.

The recreation department is located at 607 Thompson Street, Homer.