The Jefferson downtown Halloween walk has been canceled for 2020 due to the COVID virus.

The event draws around 2,000 people to downtown Jefferson as kids walk store-to-store collecting candy and other goodies.

"At the end of the day this year is just not the year to try to make this work," said Jefferson Mainstreet manager Beth Laughinghouse in an email to local businesses. "The number of volunteers required to keep upwards of 2,000 folks safe is beyond our capabilities and even if we were able to get the volunteers we needed, I’m afraid not everyone was going to be willing to follow the rules and guidelines required."

While the downtown walk has been canceled, Halloween itself is not canceled in the city. Door-to-door trick-or-treating is still allowed and some larger subdivisions are planning their own Halloween events.

The city's decision to cancel the walk, however, was met with some flak by people on social media,

"Crazy they can go to school, out to eat, or pretty much anything else but can’t do this when most of the costumes have mask!!" said one comment on Facebook about the cancellation.

A couple of comments suggested kids dress up and do a march through town.

"Can the kids have a "Peaceful Protest" and walk through town during this time slot???" asked one person.

In a Sept. 24 statement, Collins applauded Immigration and Customs Enforcement (ICE) for its recent action in arresting 13 Korean nationals at the plant who were reportedly working in the country illegally.

"These arrests confirm what we suspected all along — for months, SK and their contractors have been engaged in an ongoing scheme to illegally employ Korean foreign nationals at their facility in Northeast Georgia,” Collins said. "These jobs were promised to hardworking Georgians, and SK’s illegal and immoral actions have been nothing but a betrayal to Georgia taxpayers who have invested heavily in SK’s development in our state. I want to thank ICE for acting swiftly in response to my calls to deport this illegal workforce and for their commitment to enforcing our immigration laws."

In August, Collins had also blasted SK when 33 foreign nationals were stopped at the Atlanta Airport  in May with fraudulent paperwork to work at the SK construction site. He was also critical of a remote "training" facility discovered in an abandoned Banks County chicken house that was being used to train foreign nationals how to weld.

Meanwhile, TV5 in Atlanta is reporting that at least two people working with subcontractors at the site have filed OSHA complaints over allegations of safety violations on the site.

SK is building two facilities in Commerce to manufacture electric vehicle batteries. The firm is spending around $2.6 billion and said it will employ 2,600 workers when at full operation.

The issue over illegal workers has vexed state and local officials in recent weeks at the revelations have become public. SK was given a huge package of state and local incentives to locate in Commerce.

Most local government officials see the firm's investment as a game-changer for the county's economy both in direct employment opportunity and an expanded industrial tax base from allied businesses.

But the continued bad publicity about the hiring of illegal workers to build the facility has raised concerns in the public about SK's long-term commitment to hiring employees from the local region.

The firm is also facing an upcoming October ruling by the International Trade Commission over allegations it illegally stole intellectual property from a competitor. The outcome of that ruling could affect the viability of the Commerce production plants.

Jackson County School Superintendent April Howard said school leaders have addressed an incident in which a public address announcer reportedly referred to COVID-19 as the “Chinese Virus” over the speakers at a Sept. 18 Jackson County football game.

The announcer, who is a community volunteer, will not announce Jackson County’s Friday (Oct. 2) home game with Walnut Grove, according to Howard.

The incident was first reported by 11 Alive News in Atlanta last week. According to the report, the PA announcer used the term when asking spectators at the game to wear masks to prevent the spread of COVID-19.

“The announcer is a community volunteer and did have a lapse in judgment in the use of the term ‘Chinese Virus,’” Howard said in a statement to The Jackson Herald. “It took place at the game against Stephens County on Friday, Sept. 18. We addressed the situation, and he was very apologetic, recognizing his poor choice. He's not announcing this Friday evening.”

Howard said the incident does not reflect the school or the school system.

“It is very unfortunate because JCCHS prides itself on ensuring a very inclusive environment,” she said. “This incident does not represent the culture or climate of JCCHS or the entire school district.”

The last day to register to vote in the November General Election is Oct. 5.

Register online at www.mvp.sos.ga.gov or drop by the election office located at 441 Gordon St. in Jefferson.

Early voting will be held Oct. 12-30. Voters can use any of the locations below to vote in-person early during the following dates and times:

You can find locations, times and sample ballots at www.mvp.sos.ga.gov.

You must go to your assigned polling location if voting in-person on Election Day.

Call the elections office or visit mvp.sos.ga.gov for your assigned polling location and sample ballots. 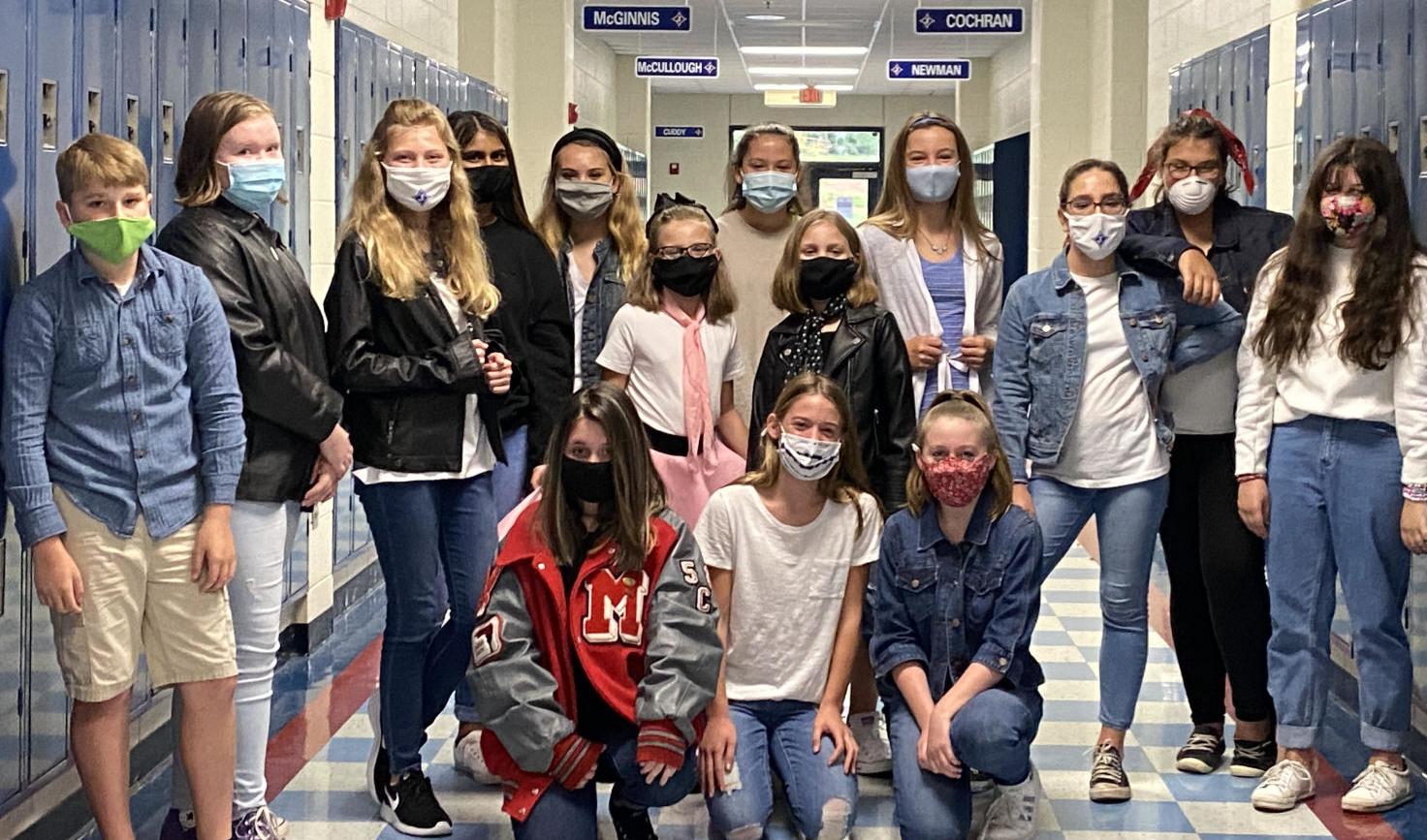 The number of COVID cases in Jackson County has trended downward over the last week.

But the number of deaths continue to rise with the county now at 32 deaths from the virus.

Jackson is also not designated an "emerging" or "high transmission" county by the state.

• GESE was the system's highest with 21.5% of students and staff on quarantine. The system's west side schools had a higher rate of quarantine than the east side (9.4% vs. 3.7%)

Jefferson City School System = .8% of students and 1.5% of staff on quarantine 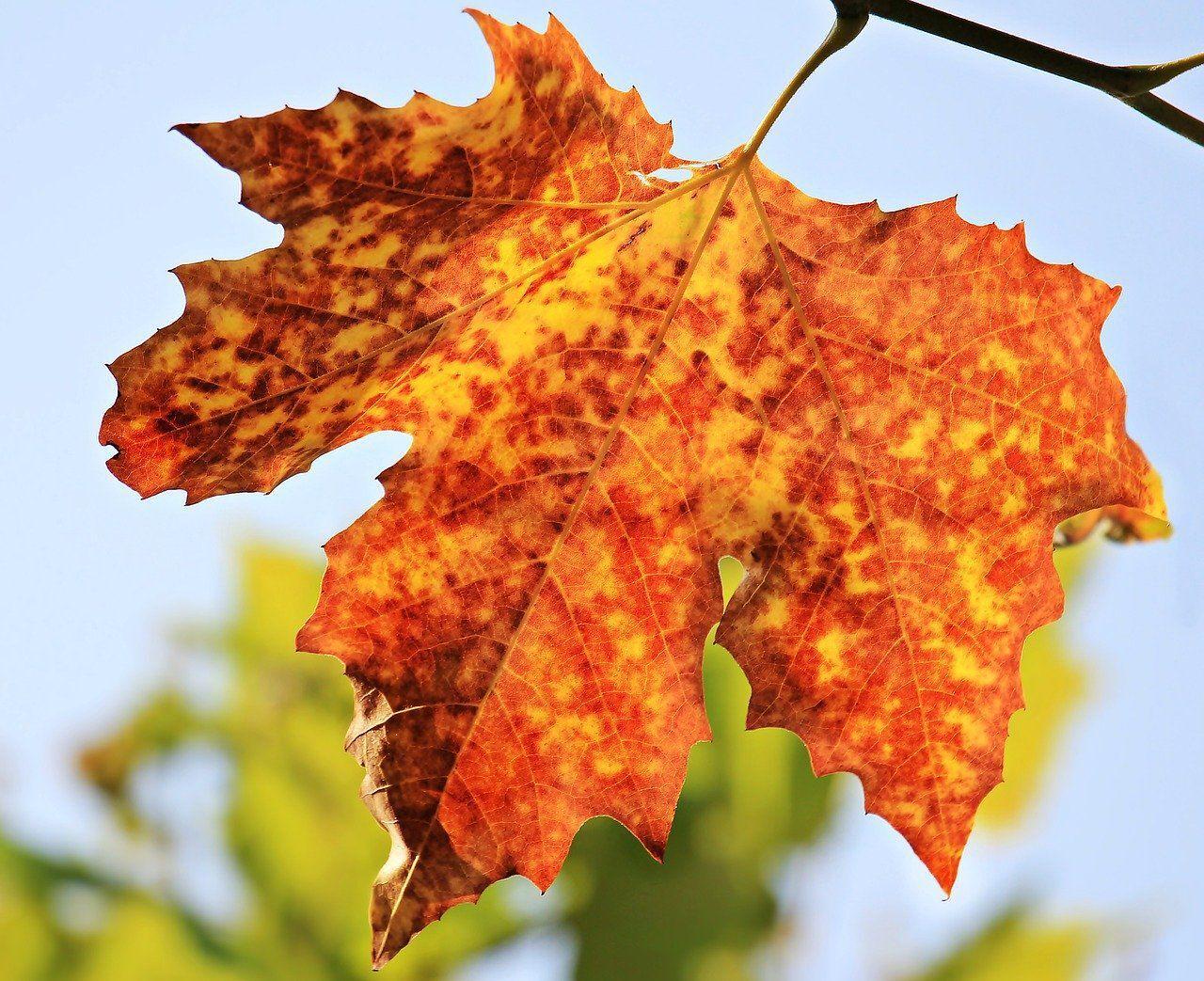