After the first day of qualifying, the only race was for the District 4 seat on the Banks County Board of Commissioners where Brad McCook and Robert "Bob" Blackwell qualified. Incumbent Charles Turk qualified to run for chairman of the BOC.

Qualifying will continue this week through noon on Friday.

Check our website, www.banksnewstoday, each day to see who has qualified. 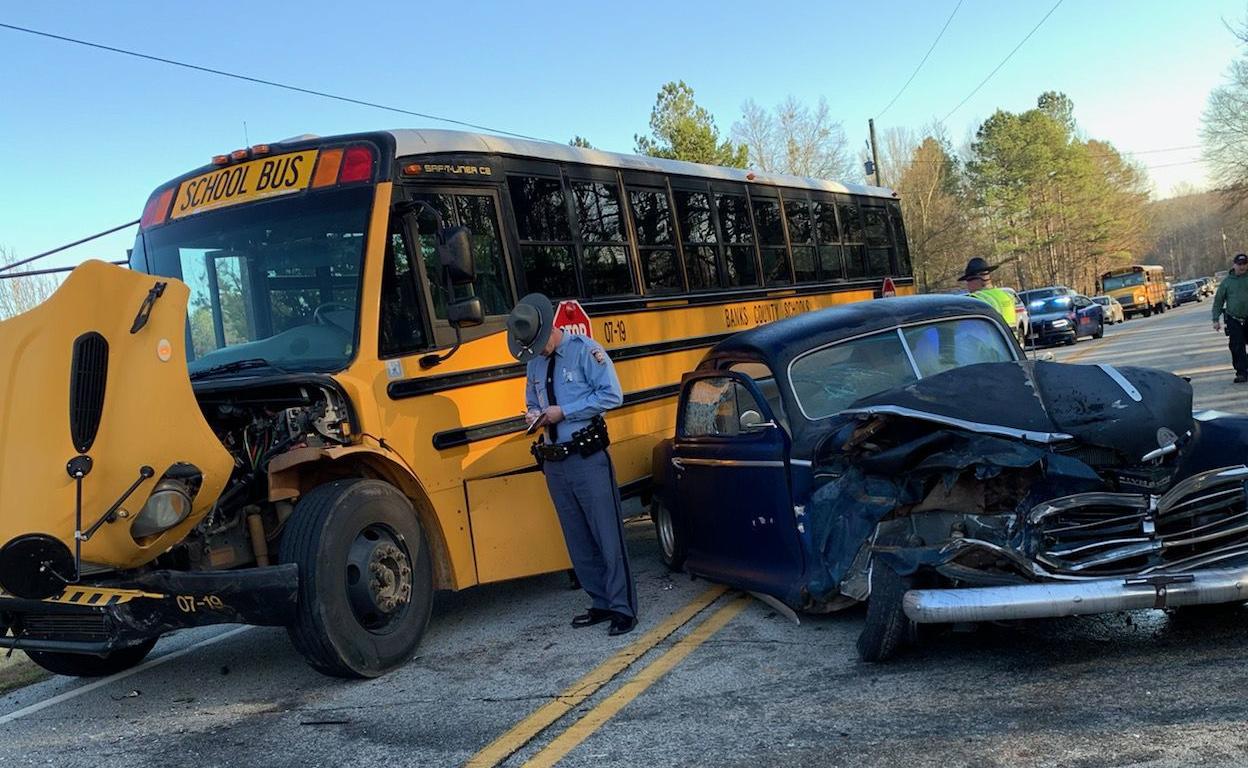 A Banks County school bus, that did not have any children on it, was involved in a wreck on Wednesday, Feb. 26, on Hwy. 98 at Grove Level Road near 8 a.m.

Wendy Hall, 48, Maysville, was driving a 1947 Plymouth Coupe north on Hwy. 98 approaching the intersection of Grove Level Road when a pick up truck stopped at the stop sign and then entered the northbound lane. Hall swerved to avoid hitting the truck and struck the bus. The driver of the bus did not stop. The bus was driven by Amy Burchett, 30, Maysville.

The Maysville City Council is moving forward with improvements at the city park.

During a meeting held March 2, the council accepted a bid of $104,454 from Griffin Brothers Inc. to prepare an area adjacent to the existing amphitheater which will provide seating for up to 200 lawn chairs. Mayor Richard Presley said the area will be divided into seven sodded rows divided by concrete walkways.

Presley said special purpose local option sales tax (SPLOST) funds from Banks County will be used to fund the project slated to be completed by July 4.

In other business, at the request of the planning and zoning commission, the council agreed to consider whether to direct the commission to move forward with preparation of regulations for a historic overlay district.

The commission recently presented a draft prospective of an ordinance for a historic overlay district to control and direct changes in the proposed district. Planning and Zoning Commission member Ken Outcalt said it would take a lot more work on the part of the commission to prepare a final draft proposal.

“We are willing to do that but, we don’t want to do it if you don’t think it is something you want to consider,” said Outcalt.

The council agreed to discuss this matter at the next council work session.

•scheduled a public hearing to receive comments regarding franchise fees from Jackson Electric Membership Corporation and a request from Windstream Wireless for provisions to address usage of rights-of- way in the city. The public hearing will be held March 26 at 6 p.m.

•heard a request from Bill Parker to place a mobile home at 20 North Main Street for use as a shop. This request was not formally brought before the planning and zoning commission for recommendation. Ken Outcalt pointed out, where this was discussed among the commission members, a formal request would be needed in order for the commission to hold a public hearing and make a recommendation to the council. After it was determined the request had not follow proper protocol for a conditional use permit, Parker decided to apply for a building permit to construct a stick-built structure.

•agreed to accept applications for a building inspector to conduct inspections of residential structures only.

•approved the purchase of a 2020 Ford Explorer, to be used by the police department, from Brannen Motors at a cost of $33,000. The council further agreed to finance the purchase through South State Bank.

Early voting is underway for the presidential primary and the Town of Homer Alcohol Referendum.

Early voting will be held through March 20, on Mondays through Fridays. Saturday voting will also be held on March 14.

•Alcoholic Beverages by the Drink: Shall the governing authority of the Town of Homer be authorized to issue licenses to sell distilled spirits for beverage purposes by the drink, such sales to be for consumption only on the premises? Yes or No

•Sunday Sales of Alcohol by the Drink: Shall the governing authority of the Town of Homer be authorized to permit and regulate Sunday sales of distilled spirits or alcoholic beverages for beverage purposes by the drink? Yes or No

•Sunday Package Sales of Alcohol: Shall the governing authority of the Town of Homer be authorized to permit and regulate package sales by retailers of both malt beverages and wine on Sundays between the hours of 12:30 p.m. and 11:30 p.m.? Yes or No 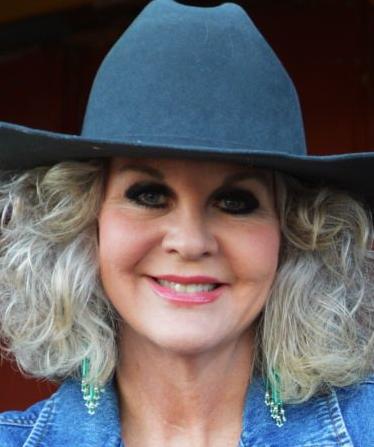 Atha Dalton has announced that she is seeking reelection to the Banks County Board of Education.

"The last eight years have been filled with ups and downs as we are continually challenged to provide our students with the finest quality education, but it has also been a tremendous honor," she stated. "We have a great system, awesome faculty and staff, and some of the best and brightest students in the state of Georgia. I am so proud of Banks County Schools and I am eager to continue to serve the citizens of Banks County. Thank you for your support over the last eight years and I humbly ask for your continued support."

“It is an honor and pleasure to serve the citizens of Banks County and the State of Georgia. I ask for your continued support allowing me to serve in this capacity. Banks County is a wonderful place to live, work and raise a family, and I am proud to be a part of it.”

Harper resides in downtown Homer with his wife, Judy.

Bob Blackwell has announced that he is seeking the Post 4 seat on the Banks County Board of Commissioners.

"I will be honored to receive your support and promise to serve the citizens of Banks County faithfully and honestly," Blackwell said. 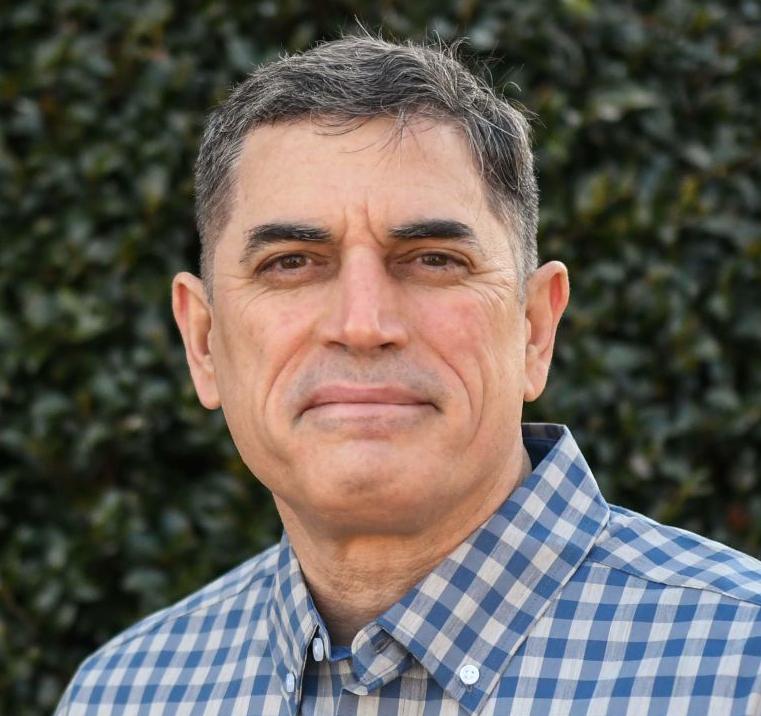