News
County schools could move to remote learning between holidays
10.13.20

The Jackson County School System might use the time between its Thanksgiving and Christmas breaks as a remote learning period for all students in the system.

Superintendent April Howeard said at the Jackson County Board of Education’s Oct. 8 meeting that the system was watching its absentee data closely and might move to a remote model between the holidays as a way to slow the spread of the COVID virus in the system if that becomes necessary.

Howard said that a lot of schools and universities across the state and nation have already decided to move to remote learning during that time period.

“At this time, our goal is to stay in in-person learning, but we do want folks to be aware that we’re looking at the (virus) data and should we have an unfortunate situation, the flu comes on early or we have an increase in our numbers, that would be a consideration that we would bring to you (the BOE) in November,” Howard said. “It will be completely data driven and we don’t want to make any kind of recommendation at this point, but we do want our communities to know that we are considering potential mitigation strategy especially if we should see an increase in COVID and the onset of the flu.”

Howard said that Gum Springs Elementary School went to a hybrid model recently in an effort to bring its COVID absentee numbers down and that the effort was successful.

In action at the BOE’s Oct. 12 meeting, the board approved:

• a 30-day extension of a lease between the system and the Town of Braselton for space in the former West Jackson Primary School.

• an extension of arrangement with Top Flight Volleyball to use gym facilities at South Jackson Elementary School through April 2021. 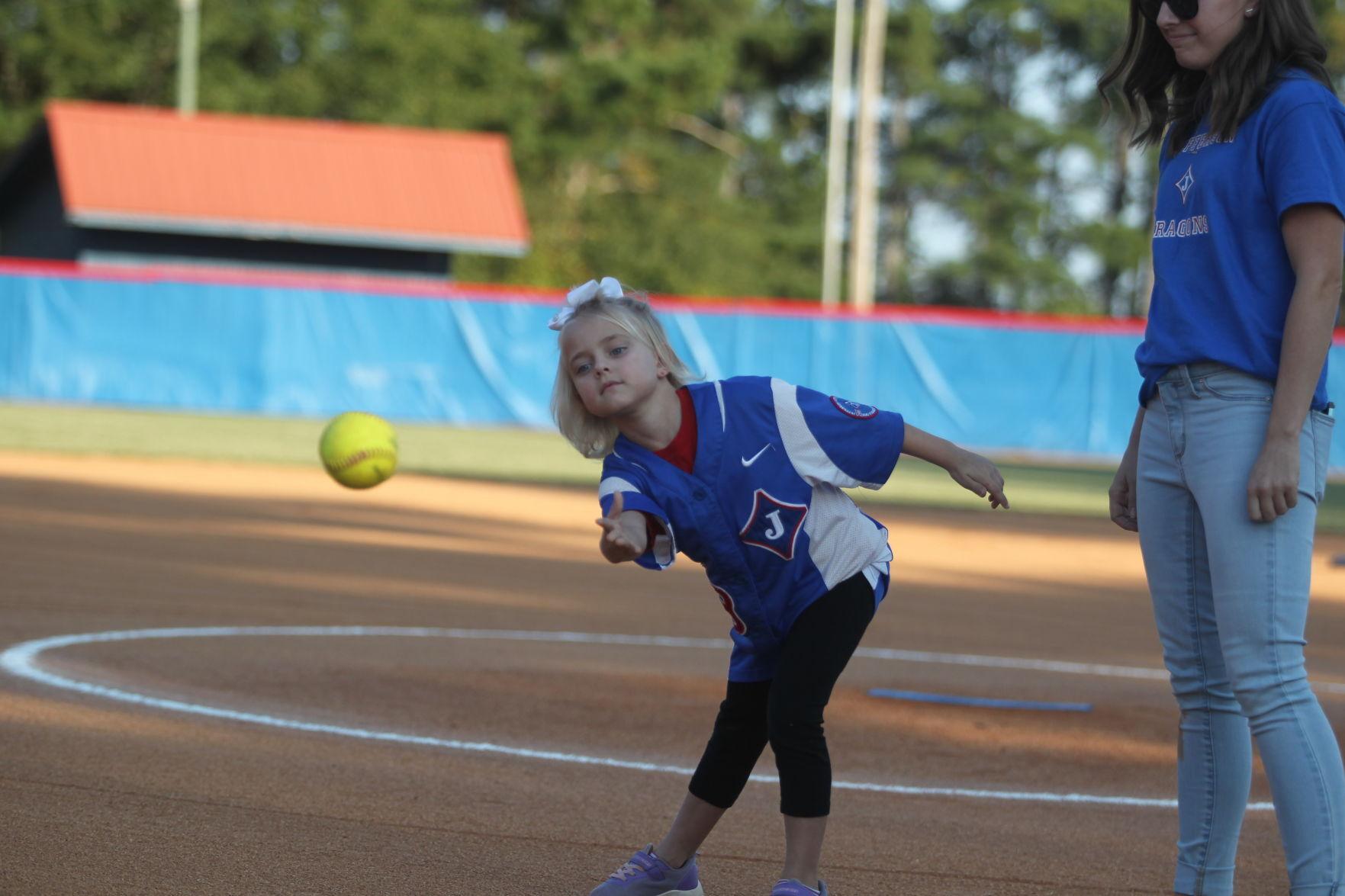 Jackson County continues to report deaths from the COVID virus despite an overall downward trend in weekly case reports.

Since March, 38 people from Jackson County have died, according to state data. The county has had 2,155 confirmed virus cases and 175 people have been hospitalized.

But the seven-day average of confirmed cases has trended downward in a stair-step line since Sept. 20. As of Oct. 12, the seven day average was nine cases per day reported. The county hit a high of 26.4 case per day on Sept. 4.

Local school systems are also reporting a drop in students and staff under quarantine over the last couple of weeks. The most notable change has been at Gum Spring Elementary School where at one point, around 25% of students and staff were under quarantine due to exposure to the virus. The school took a week break to do remote learning, a move which dramatically lowered that number down into single digits.

The City of Jefferson may have to alter its plans if it wants to move forward with a long-awaited gateway sign project.

The Jefferson City Council learned at its Oct. 12 meeting that gateway signs proposed at two points along Hwy. 129 likely wouldn’t meet permit approval from the state department of transportation due to tight restrictions for limited-access roads.

The city would also be required to illuminate the signs with solar lighting, which would drive up the cost of the project considerably.

The city, however, could avoid those issues by locating the signs on private property on Hwy. 129.

The city proposes placing one sign at the intersection of Hwy. 11 and the Hwy. 129 Bypass and another at the north end of the bypass. A third sign would be located at the civic center on city property where it wouldn't be subject to those restrictions.

Councilmen Malcolm Gramley and Mark Mobley both supported looking for alternate sites for the Hwy. 129 signs. Mobley suggested the city consider options to place the signs on private property.

•heard a conditional use request from applicant Scott Shafer for an indoor batting and pitching facility at 38 Appex Dr. The council will vote on the item at its Oct. 26 meeting.

•heard a rezone request to rezone 4.04 acres on Holders Siding Rd. from agricultural to medium density residential for a five-lot single-family subdivision. The council will also vote Oct. 26 on this request.

•heard from Jefferson resident Rob Shanahan, who spoke in support of a city staff proposal for a food truck, special event and entertainment district. “I think this would be very good for the city,” he said. “There’s a lot of downtown businesses, I think, that would like to take advantage of this.”

Automated speeding fines could be in place around Jefferson City Schools as early as November.

Jefferson Police Department Chief Joe Wirthman said this week that the cameras are being put into place and could begin operations next month. He said the public would be given a 30-day grace period before real fines will be issued.

The move to put automated speeding cameras along Old Pendergrass Rd. and Washington St. was approved last December by the Jefferson City Council. A private company, Blue Line Solutions, will provide the cameras, software and send fines to speeders and then split the revenue with the city.

The move was pushed by Chief Wirthman, who said there is a safety issue around the city's schools due to speeding in the area.

This week, Wirthman said the speeding cameras were to have been put in place before schools opened, but the process was delayed by the COVID shutdowns.

He said digital speed signs will also be put up so motorists can see their speed as they traverse the streets.

The speed cameras and related software will calculate a vehicle's speed, photo the vehicle tag if it's speeding, locate the owner's address and automatically send a fine to the owner.

A possible annexation for a warehouse and speeding limits in a subdivision will be the main topics of a citizens advisory meeting on Wednesday, Oct. 14 in Pendergrass.

The meeting will be held at city hall from 7 p.m. to 8 p.m. said city manager Rob Russell.

The event is open to all citizens who want to attend.

Town leaders have said in recent months they want additional citizen's input as the town faces an onslaught of growth.

The City of Nicholson won't hold its annual Veterans Day Celebration this year due to the COVID virus.

The Nicholson City Council decided Oct. 5 to cancel the event.

The council also discussed its 2021 budget. A public hearing on the budget is slated for Oct. 22.

The council tabled action on naming a replacement to the town's planning commission for Jep Crane who recently resigned.

• heard a library report that the usual Halloween in-house program won't be held this year but that the library will be handing gout goodie bags on Halloween from 10 a.m. to 2 p.m.

• discussed whether or not to begin renting out city facilities, which have been closed due to COVID. The council decided to start renting out some facilities if there are policies to mitigate health concerns.

• heard a report that the library is once again issuing expedited passport services having having been closed during the pandemic.

Early in-person voting for the Nov. 3 General Election opened Monday, Oct. 12 at the Gordon Street Center in Jefferson and in Braselton and Commerce.

A large turnout is expected for the election which includes key races from president down to local county commission seats.

Early voting will run through Oct. 30.

Early voting will also be available at the Commerce Recreation Department on Carson St.

Early voting will also be available at the Braselton Police and Municipal building in Braselton.

A Facebook video about where to vote early is available at: