Citizens from Lula presented a petition Monday night to the council members asking them to deny a request to build a planned residential development on 4.04 acres at 5980 Moon Drive. Before the council had a chance to vote, Frank Norton, Jr., of Norton, LLC., asked the council to table their vote until May 17.

Just last week the planning commission recommended that the council deny the request.

Some of the citizen concerns include parking, an overflow of traffic to streets that are already bustling with vehicles and the fact that these are rental homes.

“We want to build a quality project,” said Norton, “we want Liberty Park to be a place to make you proud.”

He said that his company is taking these concerns seriously, and they are adapting their plan. For instance, the new plan includes 30 homes, not 36, that will be built in phases. He says the first phase, which includes 10 homes should be ready in 24 months.

Other details of the development include sidewalks, a park, picnic tables, a playground, plenty of greenspace and the homes have many amenities as well. The average home will be no less than 1,300 square feet. The parking areas have been moved, and the total number of cars decreased from 90 to 70. The homes will have a front porch, a back patio, and a fireplace.

Norton says the target market is teachers, technical workers, and healthcare employees. Norton hopes to invite residents to the depot to take a look at their proposal.

The councilmembers voted to table their decision until the regular council meeting on May 17.

In other planning business, the council denied a request by Holly Owens to renovate space that formerly housed a grocery store, laundromat, and apartment. The 1.25 acre property is located at 5277 and 5252 Old Cornelia Hwy.

Owens explained that the place has been vacant for about 10 years.

“Our goal is to make this place useful and beautiful again and provide housing for the workforce in Lula,” she said.

Parking and water run-off were two areas that residents showed concern. Owens pointed out there was much more traffic in the area when it was a grocery store and laundromat. The council unanimously voted to deny this request.

The request by Ryals Brothers Paving to annex into the city of Lula from Banks County and zone the property light industrial was tabled. Residents are concerned about potential loud noises coming from the dump trucks, so the council will take a little more time to decide on the hours of operation. The council will vote on this measure at the May 17 meeting.

•approved a recommendation from the finance committee to begin renovations of city hall. The first phase is estimated to cost $30,000.

•approved liability insurance renewal at a three percent increase. The total cost will be approximately $33,919.

•voted to place a moratorium on vape shops and brew pubs.

•approved a request from Justin Smith to utilize the softball fields for the Georgia Classics, a 12 and under league. In return, the teams will maintain the fields.

•recognized the following citizens as “Yard of the Month.” They include Mary Evans on Harris Drive, Deborah Ellingham on County Line Road, Mordecei Wilson on Moon Drive, James Causey on Mountain View and Susan Hagar on Hood Street. 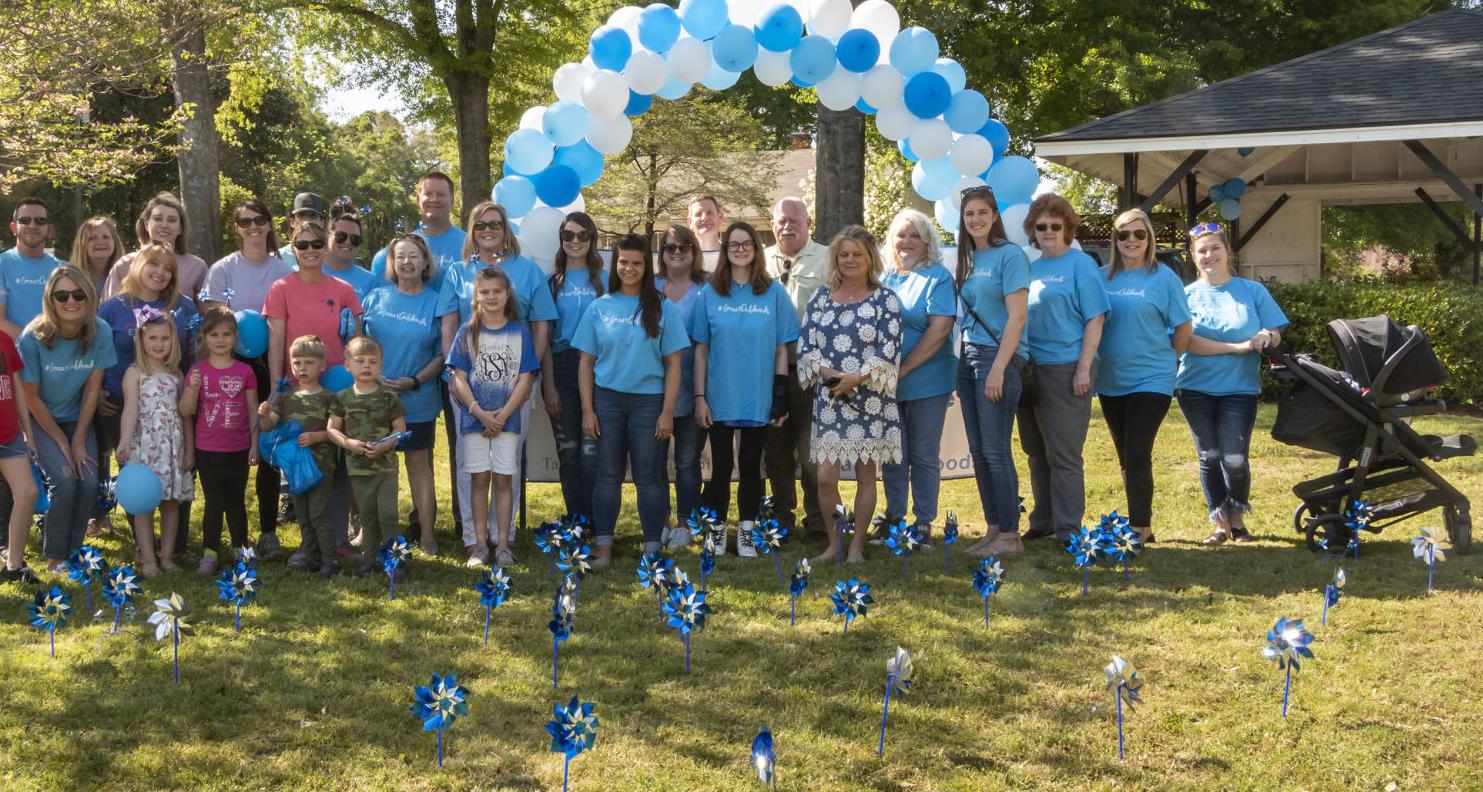 Banks
12 new cases of COVID-19 reported in past week

Twelve new cases of COVID-19 have been reported in the past week, according to the report from the Georgia Department of Public Health.

The total number of cases of the virus reported in Banks County since March 2020 is 1,615 — up from 1,603 reported for the same period last week. 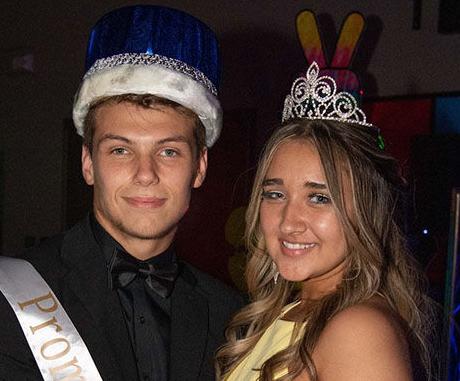 Banks
Man charged in Alto after leading police on chase

A man was arrested by the Alto Police Department after leading officers on a chase.

Robert White was charged with driving under the influence of intoxicants (DUI), fleeing and attempting to elude an officer, no insurance, attempting to conceal identity of the vehicle, possession of drug-related objects, failure to stop for stop sign, obstruction and suspended license. The suspect was also wanted out of Augusta.

Cpl. Tanksley attempted to stop a Ford explorer for a tag violation. The suspect reportedly fled from cpl. Tanksley and a pursuit started. Cpl. Tanksley performed a pit maneuver in the area of Payne Norton Road where the driver was taken into custody after attempting to flee on foot.

The Banks County Board of Education approved several personnel items when it met on Thursday, April 15, including the following:

City of Baldwin residents are being reminded to get their unwanted furniture and other large items curbside by Monday, April 26, for pick up by city employees.

This is the city’s alternative to its annual clean-up day for 2021.