Early voting for the November election starts on Tuesday in the Banks County Election Office, located at 226 Candler Street in Homer.

The only day of Saturday voting will be on Saturday, Oct. 24, and the Election Office will be open that day from 9 a.m. to 4 p.m.

On Election Day, Tuesday, Nov. 3, all voting will be held at the Banks County Recreation Department, located at 607 Thompson Street, Homer.

Races on the ballot (with opposition) include:

There will also be two proposed constitutional amendments on the ballot:

•Authorizes dedication of fees and taxes to their intended purposes by general state law: Shall the Constitution of Georgia be amended so as to authorize the General Assembly to dedicate revenue derived from fees or taxes to the public purposes for which such fees or taxes were intended? Yes or No

One statewide referendum will be on the ballot:

•Establishes a tax exemption for certain real property owned by charities: Shall the act be approved which provides an exemption from ad valorem taxes for all real property owned by a purely public charity, if such charity is exempt from taxation under Section 501(c)(3) of the federal Internatl Revenue Code and such real property is held exclusively for the purpose of building or repairing single-family homes to be financed by such charity to individuals using loans that shall not bear interest? Yes or No

Banks County High School students are using 3-D printers provided by a Tanger grant in their agriculture and science classes this year.

Banks County High School received the Tanger grant from the TangerKids Grant Program for 2020. Chris Fuller, technology specialist for Banks County, (second from left) assisted the classes with the setup and the process needed to create the projects using the 3-D printers.

The printer and materials have been put to use this year by several teachers and their classes, including: Chris Crump, agriculture teacher; Dean Goodwin, science teacher; Angie Bowen, Science teacher; and Chris Fuller technology Specialist.

Fuller assisted the classes with the setup and the process needed to create the projects using the 3-D printers.

Chris Crump's classes designed a bracket that the class needed to hold a metal sign that was created in the BCHS Ag metals department.

Dean Goodwin's Anatomy and Physiology class designed a skull, a hand and a finger to assist the students learning the skeletal system. In addition, the class used the printer to build a mechanical finger.

Angie Bowen's ninth grade science class focused on 3-Designs and basic use of the 3-printer. 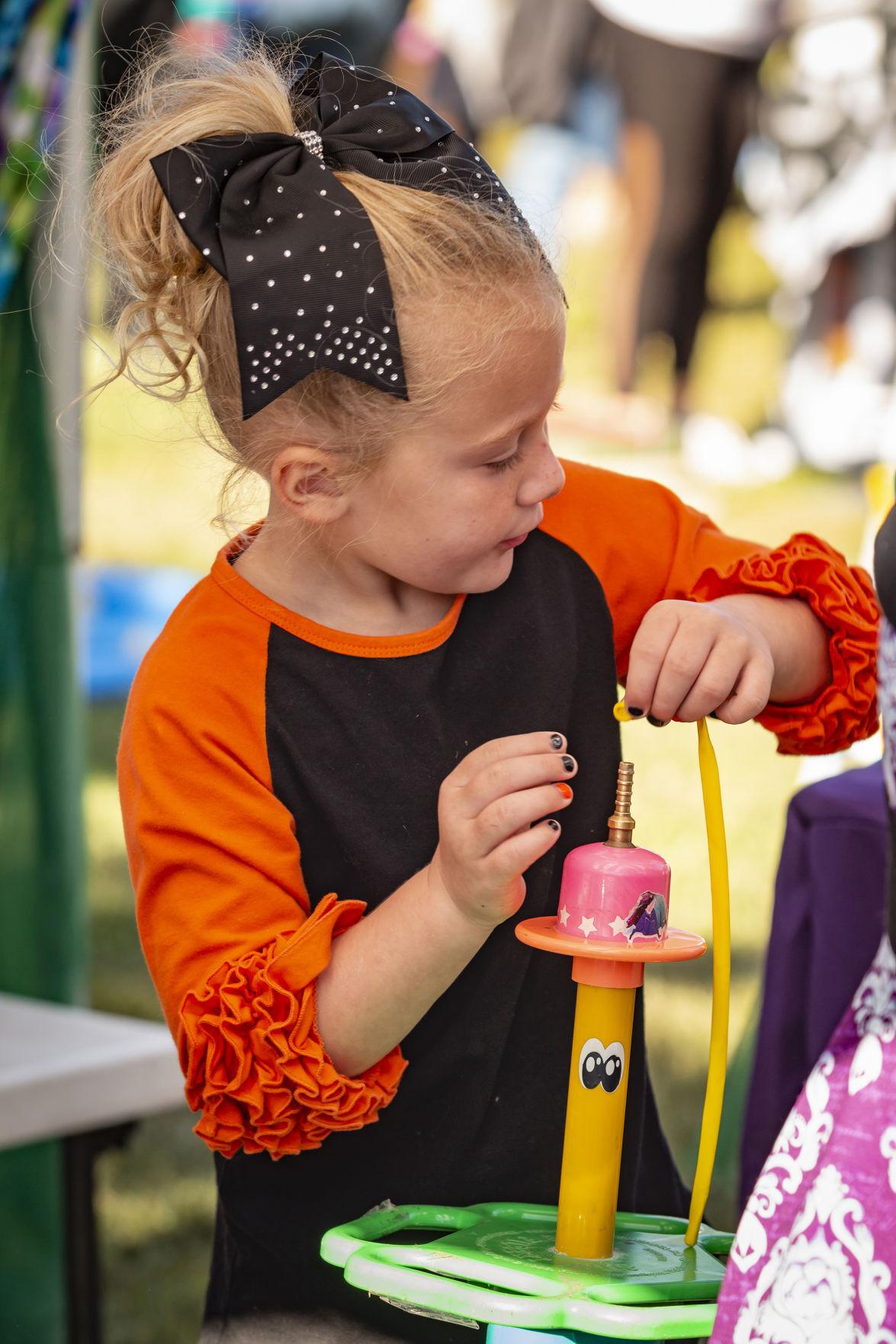 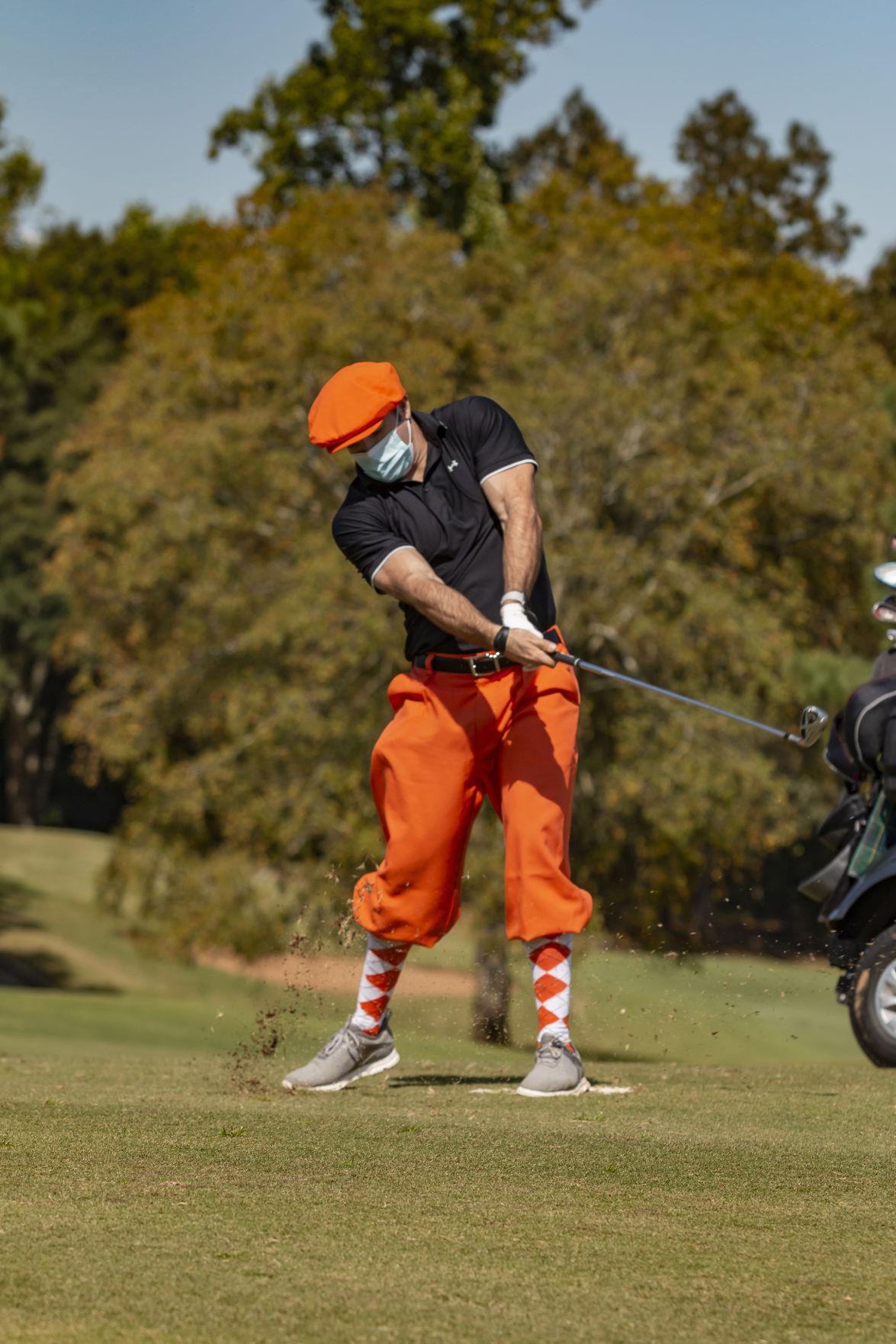 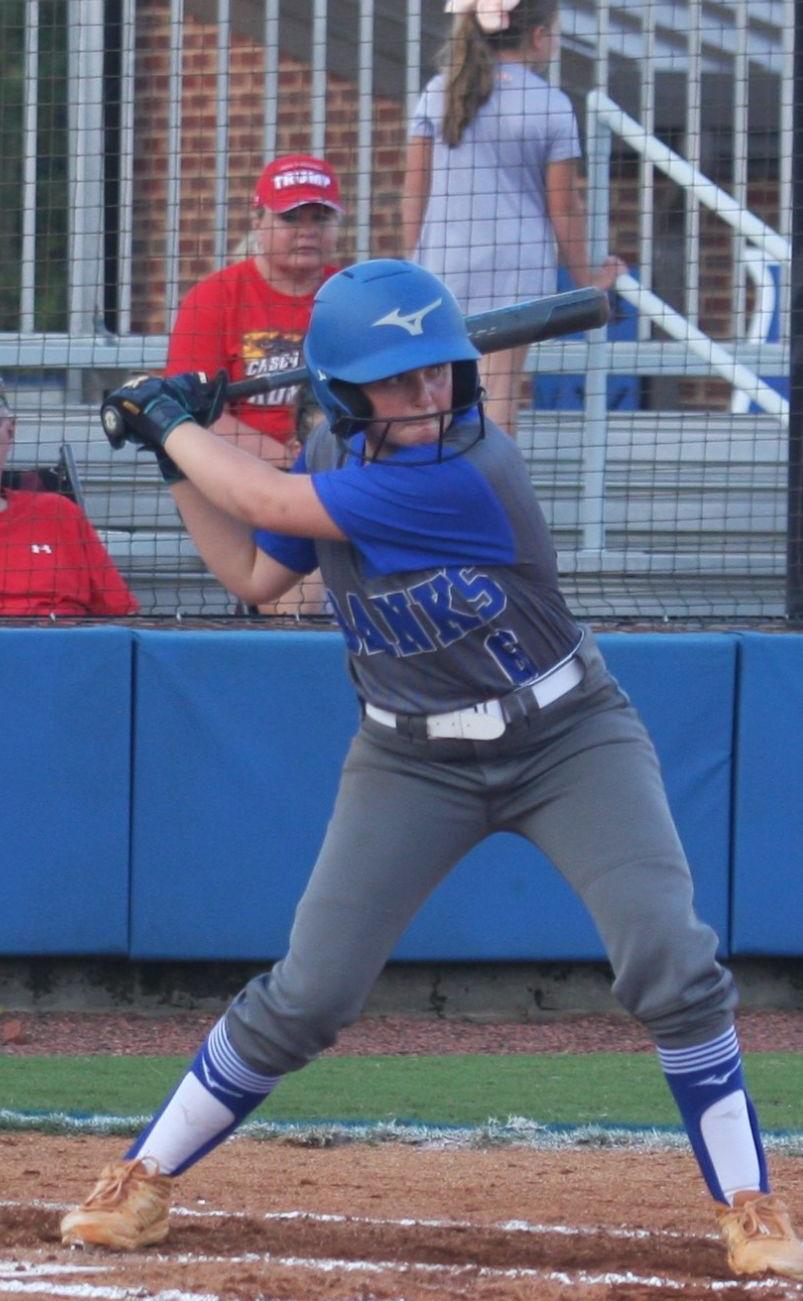