Six graduates from Jackson Foothills were recognized at the Foothills Education Charter High School Regional Graduation ceremony held on Dec. 2. The regional graduation was held at Bethlehem Church and was hosted by Barrow Foothills.

Jackson Foothills graduates recognized and the awards they received were:

•Terry “Buddy” Strickland, Academic Excellence Award. This $400 award is given to a student who has excelled academically and show perseverance throughout their enrollment at Foothills.

•Lucas John Rogers, Site Director’s Award. This $400 award goes to a student who has excelled academically and has had great attendance while enrolled at Foothills.

•Griffin Haynie, Spirit of Jackson Award. This $250 award goes to a student who has shown persistence, positive character and embodies all the traits of a successful Foothills student.

•Jose David Munguia-Hernandez, Mickey Rowell Memorial Award. This $250 award, given in honor of Mickey Rowell, who was a kind, generous mentor at Jackson Foothills, goes to a student who has always given their best, both academically and personally.

•Chelsea Campbell, Cynthia McKee Memorial Award. This $250 award, given in honor of Cynthia McKee, who was a compassionate and caring teacher at Jackson Foothills, goes to a student who has shown determination and dedication toward earning their diploma.

•Brenan Owens, Foothills Perseverance Award. This $250 award goes to a student who has shown determination and dedication toward earning a diploma.

Jaliah is the daughter of Darian and Tiffany Rakestraw. She participates in softball and has been the Mathlete of the Month. Her favorite subjects are math and social studies. Jaliah plans to attend college at a four-year university.

Sammy is the son of Becca and Michael Brown. He is involved in varsity football, wrestling, and track and field. Sammy is a straight-A student and has been named an All-State and Nation football player. His favorite subjects in school are science, specifically chemistry, and social studies. Sammy plans to attend college and play football while pursuing a degree in pediatrics.

Welton is the son of Scott and Nicole Wall. He is involved in varsity football, golf, HOSA, and BETA Club. Welton is a two-time Dragon-Hearted Player of the Week. His favorite subjects are math and weight training. After high school, Welton plans to attend college and pursue a four-year degree.

Emma is the daughter of Tim and Jodi Lawrence and Tanya Lawrence. She participates in varsity soccer and her favorite subject is math. Emma plans to attend college and become a police officer or investigator. 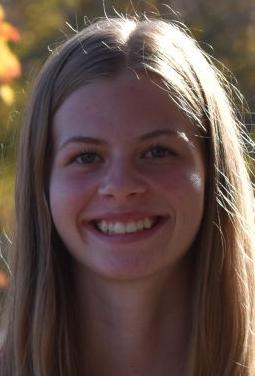 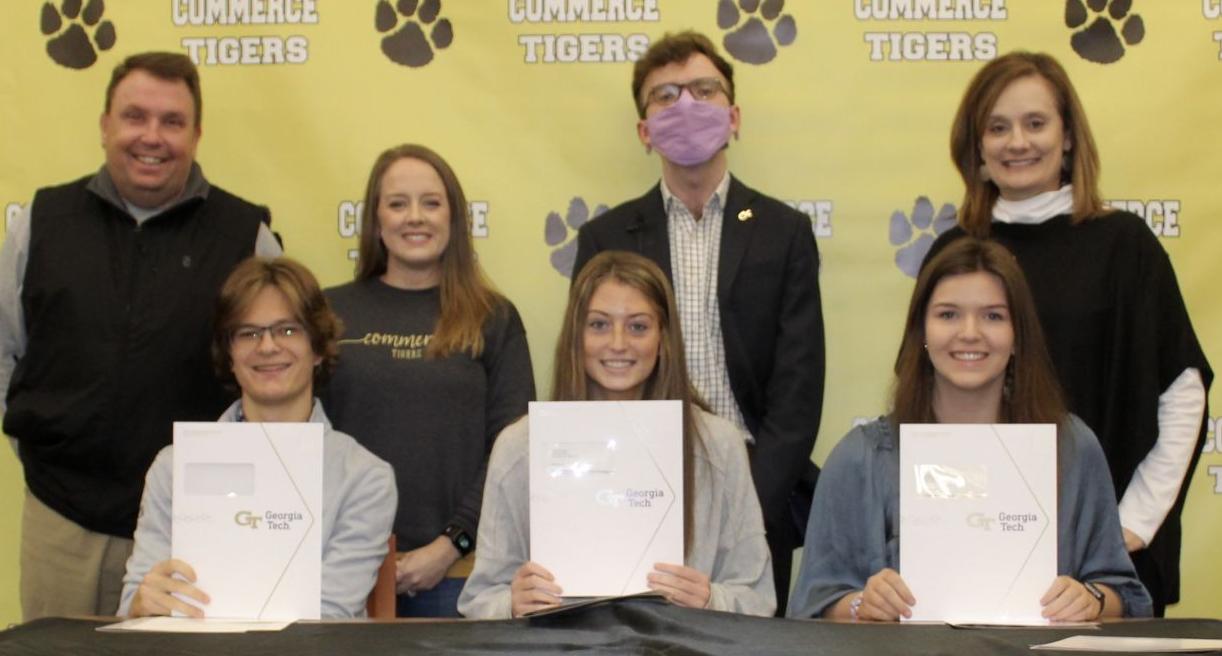 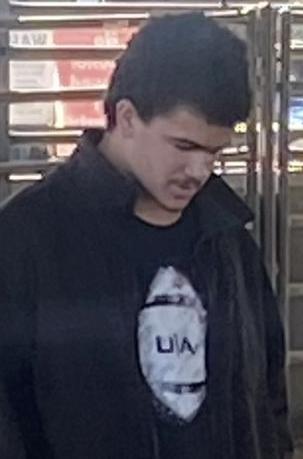 Jackson Trail Christian School FFA member Cameron Ford placed first in the Area 2 Middle School Lawnmower Career Development Event held on December 2 at the Georgia FFA-FCCLA Center in Covington.  Cameron placed first out of 15 middle schools from across Northeast Georgia.  Students had to take a written exam, solve technical problems and drive a lawnmower.  Cameron had the high individual score with the exam and driving ability.  The state championship will be held February 12 at Fort Valley where Cameron will compete against 11 other finalists. Cameron is pictured giving a pre-trip operation exam to North Region FFA director Stan Mitchell.