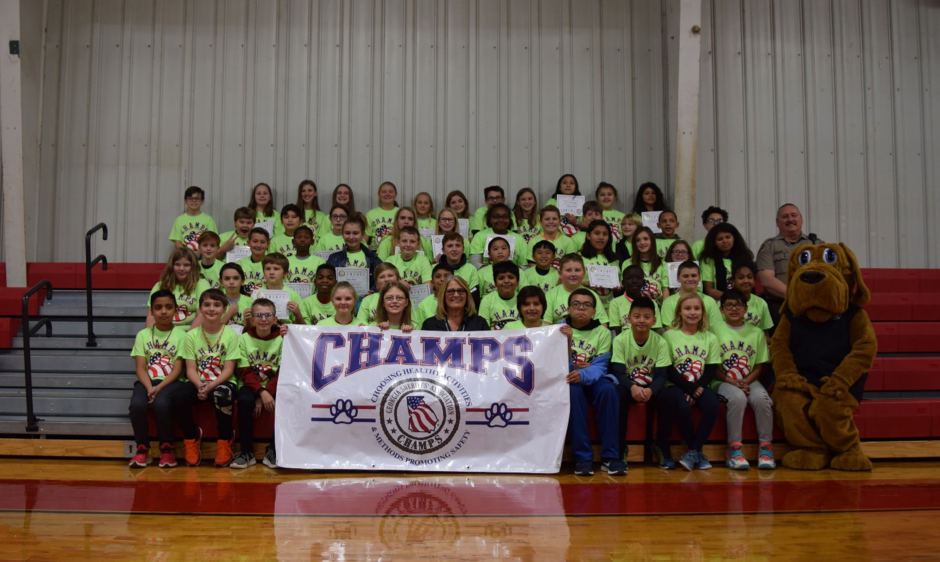 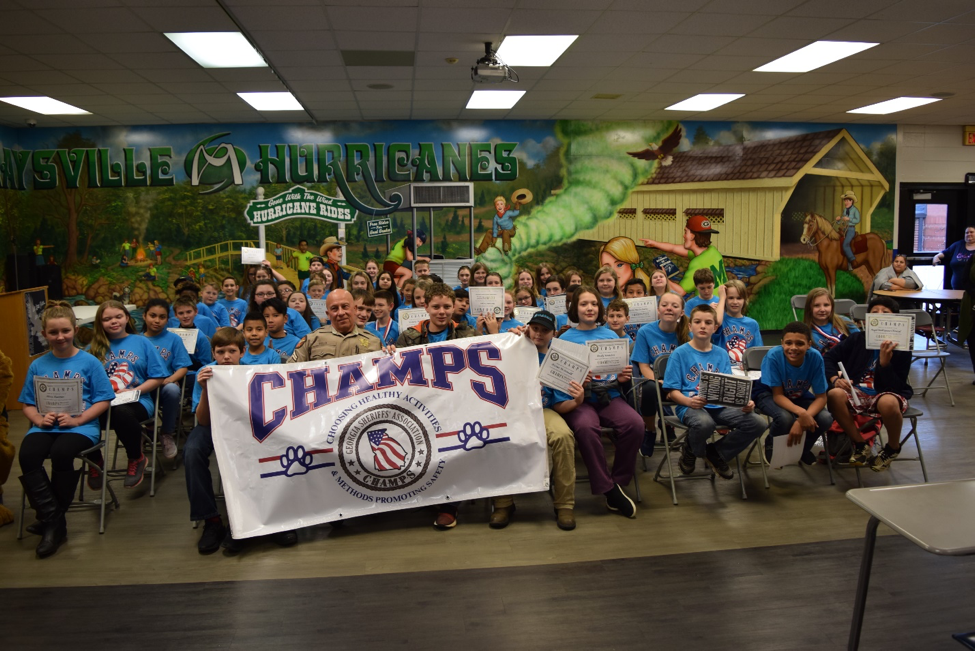 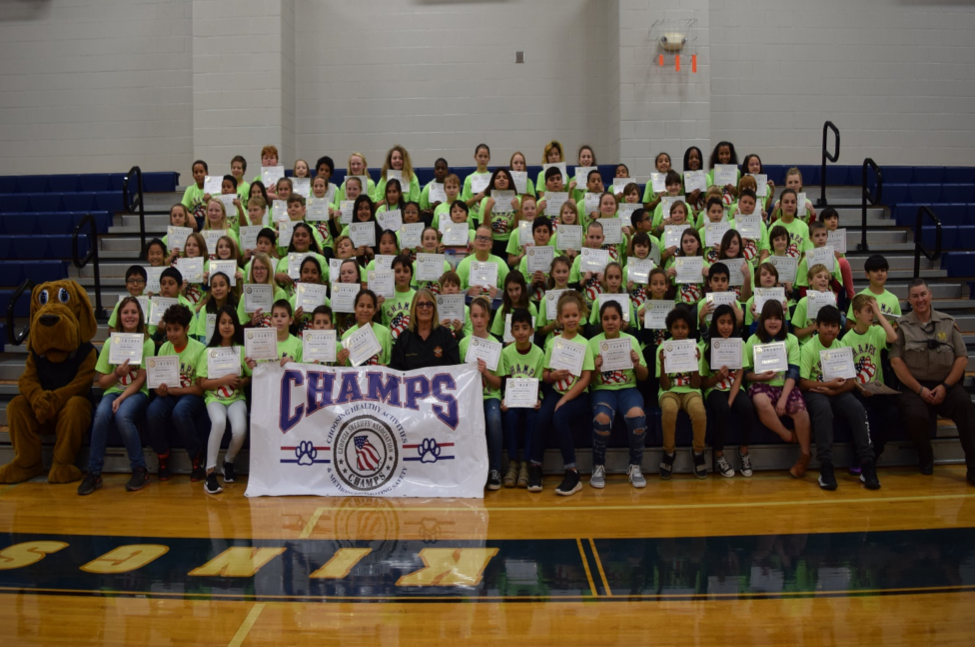 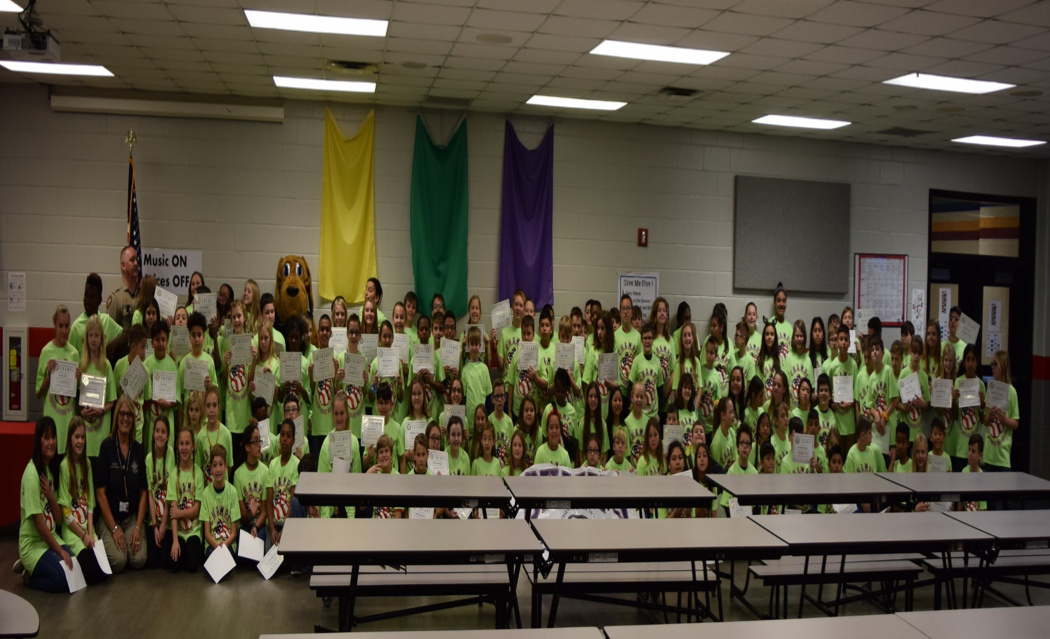 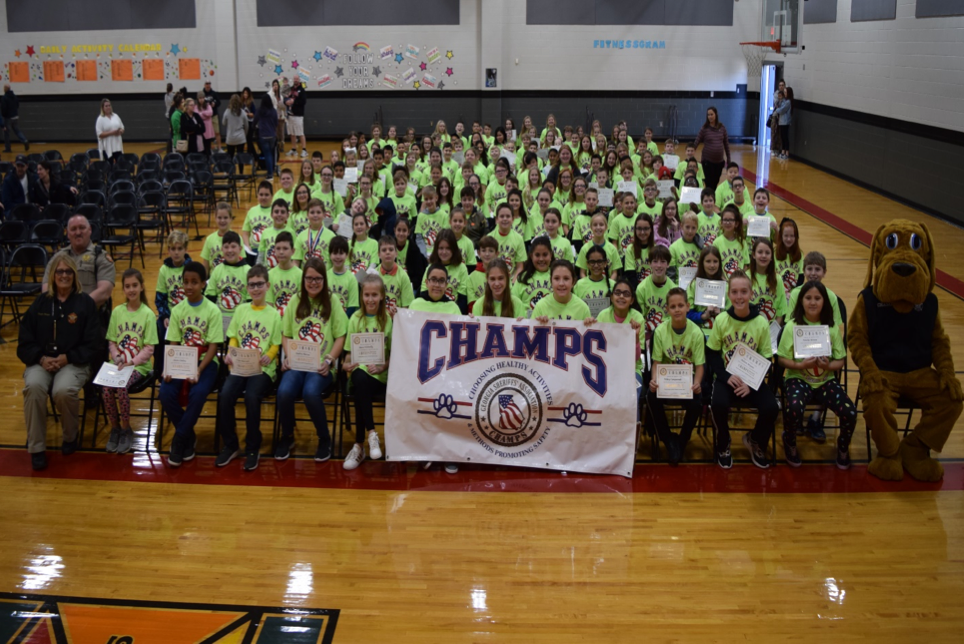 Completion of the program led to their graduation which consisted of students being awarded a certificate of completion, as well as a Georgia Sheriffs’ Association CHAMPS T-shirt. Each school had a student chosen as “CHAMPS student of the year.” Additionally, every student participated in an essay contest whereby a winner was chosen from each school.

The following students were chosen as students of the year:

This program was developed by the Georgia Sheriffs’ Association and is considered to be one of the most successful programs of its type directed to this age group.