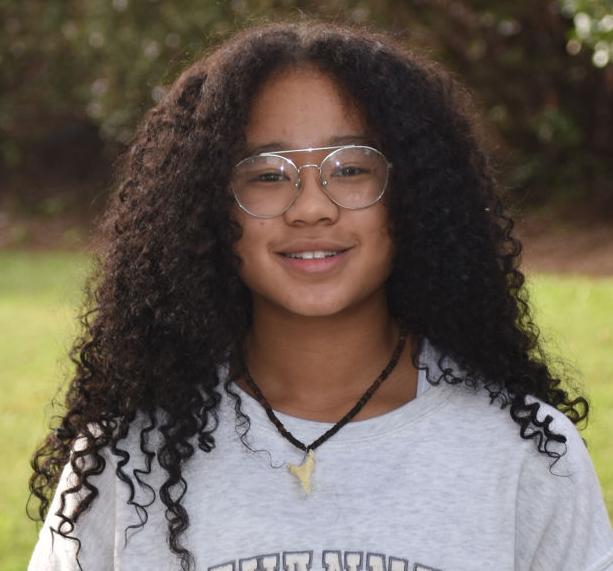 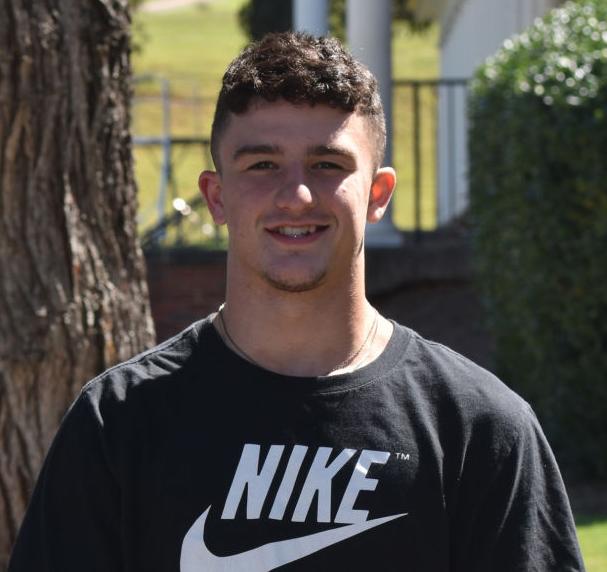 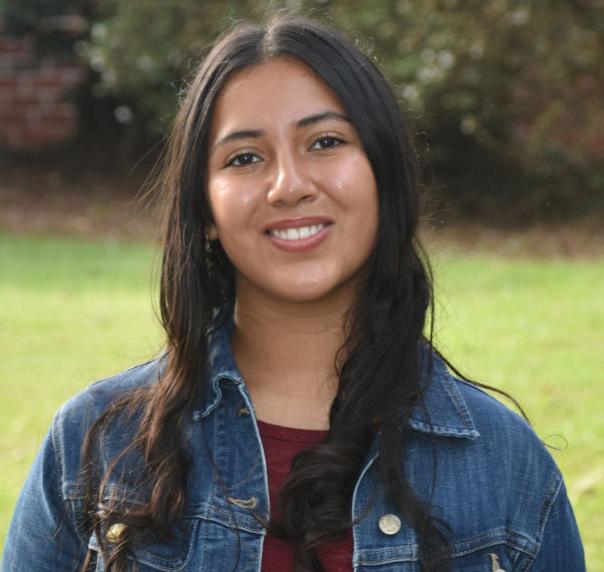 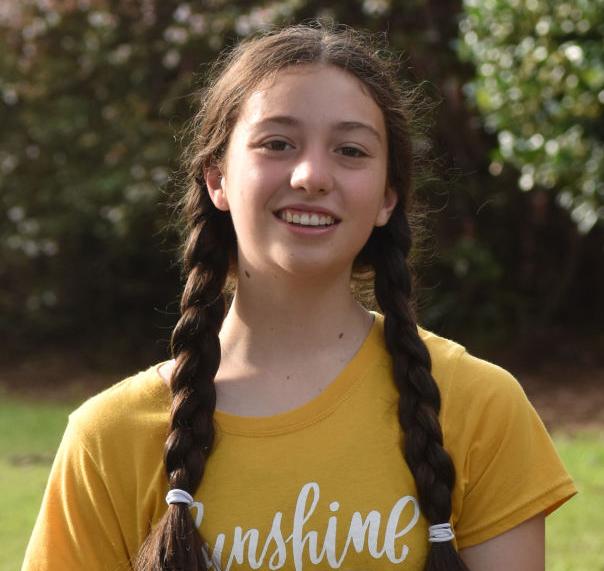 Billings is in the ninth grade and parents are Terrence and Eri Billings, Hoschton. Billings is a member of the basketball and track team and awards include the Weight Room Warrior Award. Billings' favorite subjects are ELA and government and plans are JHS are to start a business.

Beatty is in the 10th grade and parents are Tiffany Beatty and Kyle Beatty. His school activities are football, yearbook and track. His favorite subject is math and he plans to play college football.

Flores-Castillo is in the 11th grade and is the daughter of Jose and Lorena Flores, Jefferson. Her school activities include wind ensemble, HOSA, Mu Alpha Theta, Total Person Program and marching band. Her honors and awards include the Howard McGlennin Award, Presidential Award and Rotary Youth Merit Award. Her favorite subjects are healthcare science, math and band. She plans to attend UNG and obtain a BSN and later obtain a master's degree to become a psychiatric mental health nurse practitioner degree.

Holloway is in the 12th grade is the daughter of Chip and Kristi Holloway. She is a FCA leader and FBLA member and is a member of the Dance FX Company, Athens. Her honors include Spanish Honor Society, Weight Training Award, ELA Award, Chick-fil-A Character Award and UGA Honor of Merit Award. Her favorite awards are weight training, AP U.S. History, Spanish and anatomy. She plans to double major in dance and Spanish and study in abroad in Spain and Latin America and also audition for professional ballet companies.