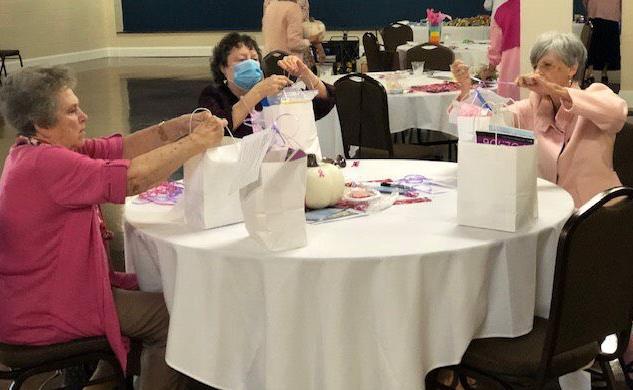 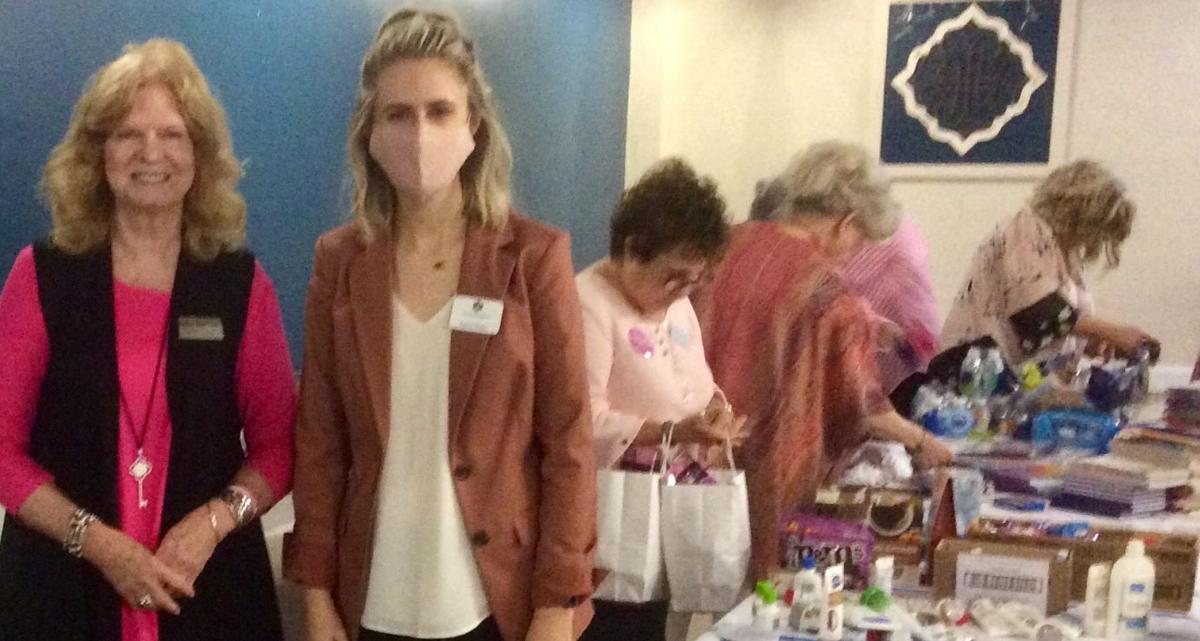 The Foundation serves 25 counties in Northeast Georgia, providing financial assistance to cancer patients while they are being treated. Since 2009, the Foundation has provided over $2.2 million in assistance to 3,700 eligible adult patients afflicted with various types of cancer. Such assistance not only provides financial relief, but also alleviates emotional stress while receiving treatment.

In addition to grant funding, the Foundation hosts two events annually to raise money for assistance to patients. Charitable donations can also be made to the Foundation. (www.cfnega.org; 706-353-4354)

In October 2017, the Jefferson Woman’s Club, through individual donations of the members, collected $1,077 for the Foundation, and at this October 2020 meeting, supported the organization by encouraging members to donate items for “care bags” for chemotherapy patients. Items included snacks, lotion, lip balm, hand sanitizer, bottled water, journals, puzzle books, note pads, pens and pencils. 50 bags were assembled following the Club meeting, and included an encouraging note tied to each bag.

In her history report at the meeting, Evelyn Lineberry stated that Breast Cancer Awareness Month started in 1985 as a partnership between the American Cancer Society and the pharmaceutical division of Imperial Chemical Industries, with Betty Ford helping to kick off the program. The first nationwide campaign that utilized the pink ribbon was in 1992 sponsored by Estee Lauder cosmetics; 1.5 million pink ribbons were distributed.

She also reported that at the October 1960 meeting, the topic was “Good Citizenship and the Importance of Voting”; and that the Club hosted a tea for many years in October for the Jefferson School System.

This meeting was held at the Jefferson Civic Center with 22 members in attendance and was chaired by President Cindy Crane. During the business meeting, members were informed of a resignation and also accepted a nomination for one new member.

The next meeting will recognize and honor female veterans in the Jefferson community and feature information about the American Legion of Jefferson.