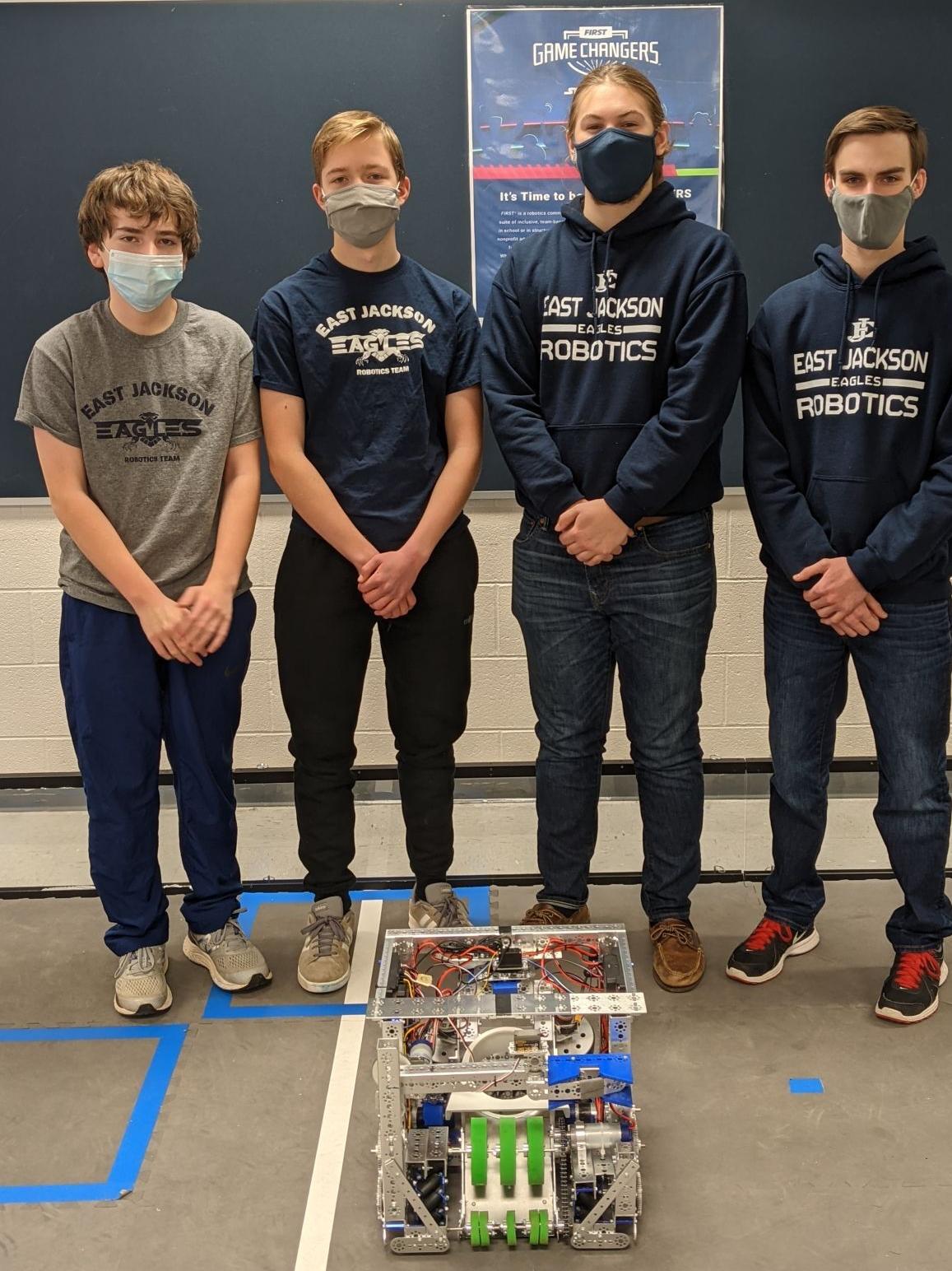 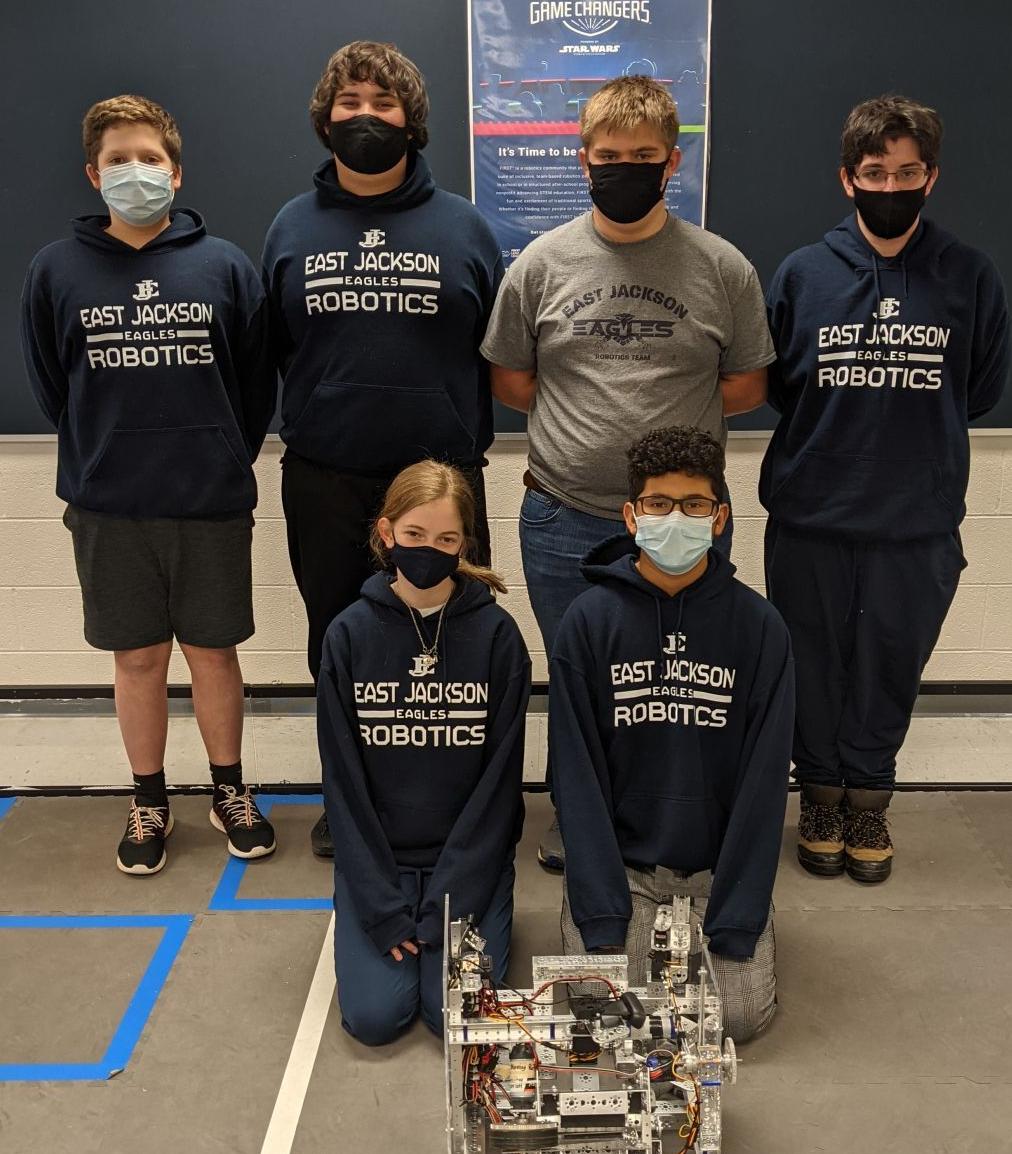 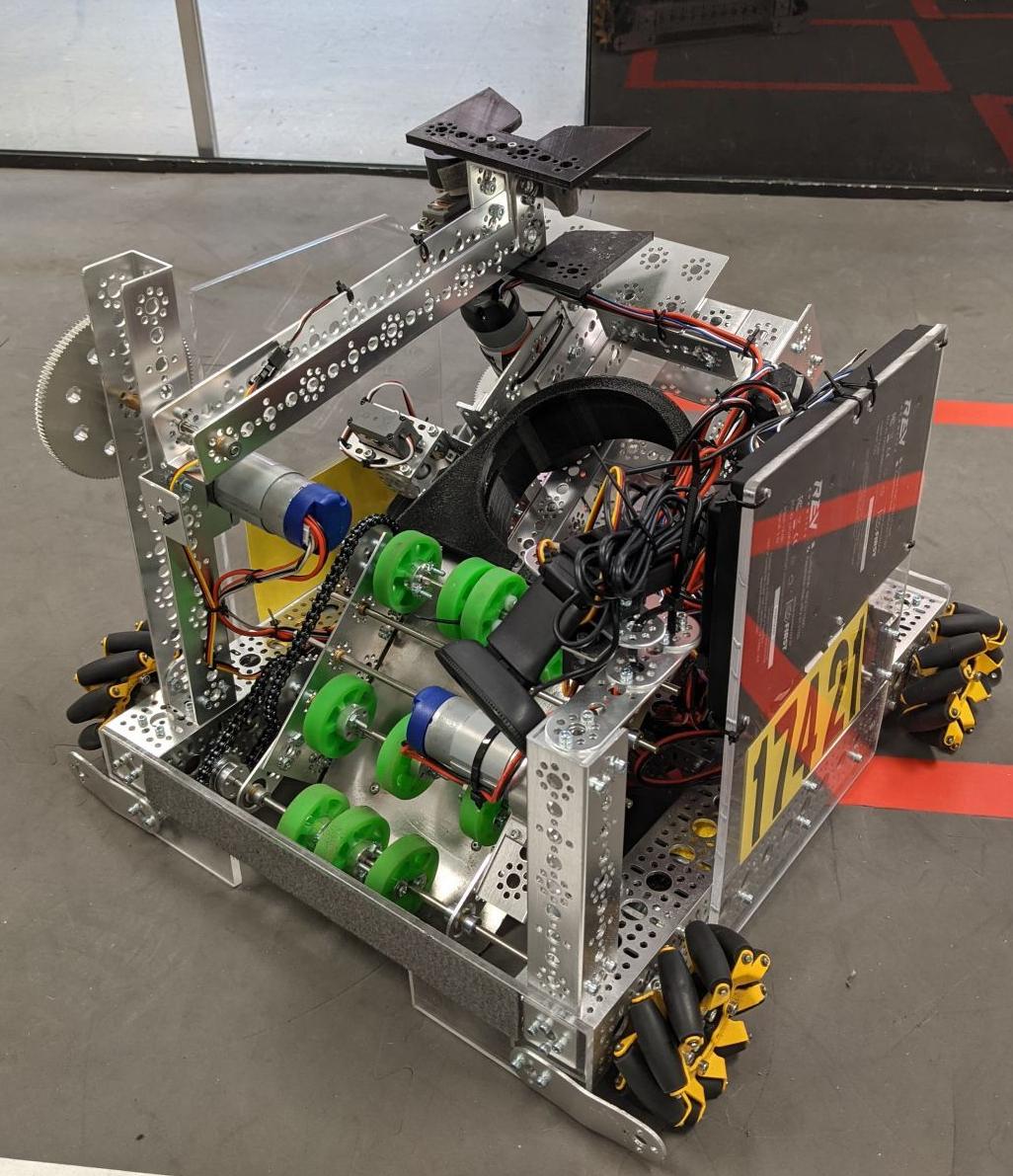 The East Jackson Comprehensive High School Robotics Teams 17421 & 18434 competed in the region tournament the week of March 8, and both teams qualified for the state tournament.

Only 32 teams from the state are invited to compete at the state tournament out of over 200 FTC robotics teams in the state and East Jackson has two of them.

The tournament was held remotely this year due to COVID-19 and both teams had to report their match scores online. Judging also took place online this year with both teams meeting with multiple judges from the business and FIRST robotics community throughout the state of Georgia.

Team 17421 finished second in the region and won the design award for their robot. They are currently ranked third in the state and have posted the second-highest scoring match in the state with their new robot.

"This was the first time their newly redesigned robot was used in a match and they have an excellent chance of winning the state tournament this year," Shawler said.

Team 18434 finished 5th overall in the region and was nominated for several awards.

"They had an excellent showing at the region tournament and overcame some adversity with their robot during the competition and still finished 5th," Shawler said. "This team is comprised of four 8th graders and a sophomore which is very impressive."

These students have put in six days a week for the three weeks and 60 hours of their own time into these robots before the region tournament. They have also been at this since the first of September and have had practice three to four days a week until 5 p.m. most days.

"I am super proud of what they have accomplished so far and believe they are going to do well at the state tournament," Shawler said. "They are an amazing group of students and represent Jackson County well."