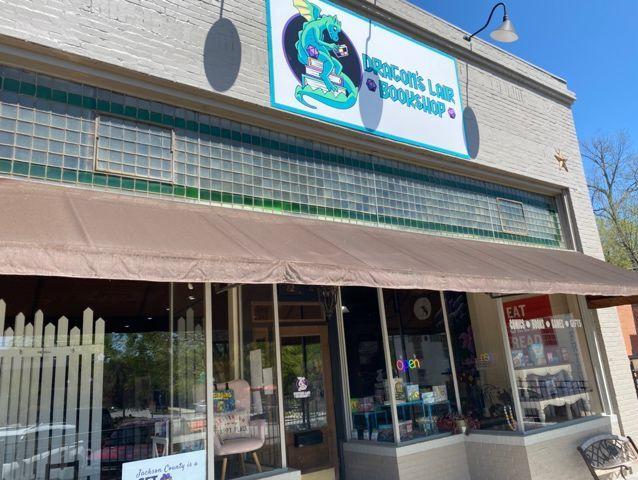 Just across the street from Diesel Doughnuts sits The Dragon’s Lair, which will be celebrating National Independent Bookstore Day on Saturday, April 30, with prizes, discounts and exotic animals. 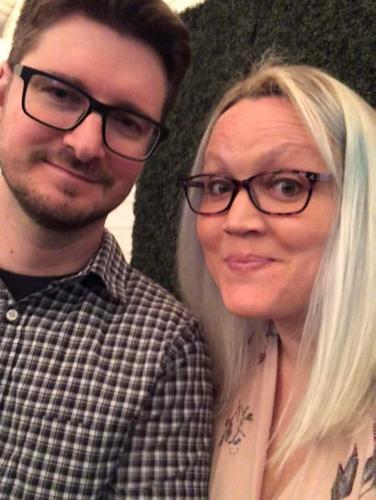 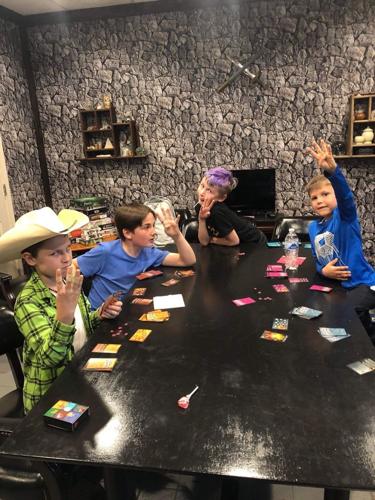 The Dragon’s Lair in downtown Jefferson has space where kids can play games or parents can rent for private birthday parties or special events. 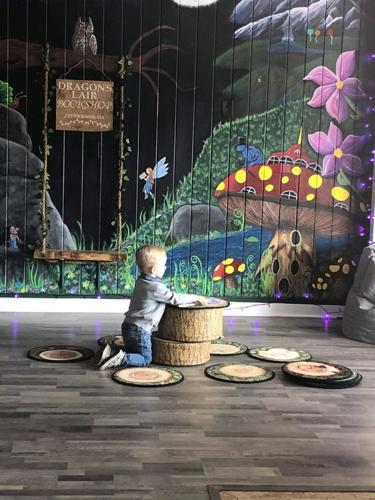 Just across the street from Diesel Doughnuts sits The Dragon’s Lair, which will be celebrating National Independent Bookstore Day on Saturday, April 30, with prizes, discounts and exotic animals.

The Dragon’s Lair in downtown Jefferson has space where kids can play games or parents can rent for private birthday parties or special events.

There’s one Dragon’s Lair that you should not worry about entering. In fact, it’s well worth the trip.

Sitting in downtown Jefferson, just across the street from Diesel Doughnuts and three doors down from Swirlee’s, sits The Dragon’s Lair Bookstore. It’s full of books, gifts, games, comics (even collectibles) and a place for neighbors to gather.

With National Independent Bookstore Day coming up this Saturday, April 30, The Dragon’s Lair and other small bookstores will be planning special events throughout the weekend.

In fact, this coming Saturday (from 10 a.m.—8 p.m.) The Dragon’s Lair will be filled with all sorts of fun activities, including games, prizes, discounts and the return of “exotic animals”—which owner Shauna Cochran said was a big hit during the store’s Grand Opening last year.

The shop is owned by Jefferson home towners Shauna and Bryon Cochran who actually discussed opening up a bookstore on their first date.

Fast forward through 12 years, where the couple never lost their vision of opening a bookstore.

“We started putting all of our ideas on paper and decided we were going to go for it,” said Shauna, smiling.

“When this space became open in downtown Jefferson, we said ‘this feels right for us,’” she added.

Currently, Bryon works full-time in another job while Shauna runs the shop.

The Dragon’s Lair focuses much of its design and inventory on fantasy. The back of the store, where thousands of comic books are sold, also features items from Star Trek to Harry Potter. The back wall is a hand painted mural by Bryon with recognizable skylines that includes buildings from mythical heroes ranging from Gotham to Harry Potter.

There’s even a poster by local artist, teacher and child advocate M.D. “Mayday” Trippe which depicts a child standing with Batman looking at all the Super Heroes, from Spiderman to Superman to the Incredible Hulk.

In the children’s area of the store, complete with small “toadstools” for kids to sit on, is a mural of an Enchanted Forest painted by Amanda and Cody Robinson of Jefferson.

There’s a lot going on at the Dragon’s Lair. At any given time, you might find author signings, wedding events, baby showers, bookstore parties and kids birthday parties, which can be rented by the hour—or if you want the entire store for a private event, Shauna says, “…we can close the store and open it to you and your event for a couple of hours.”

“If you have a small gathering that you want to celebrate, then tell us what your idea is and we can most likely make it happen,” said Shauna.

Besides working at Jackson County’s Department of Children’s Services (DFACS), Shauna also spent time working at The Tree House, a child advocacy non-profit based in Jefferson. She has degrees in both criminal justice and sociology and has a 13-year-background in social services—including foster care, healthcare, adoption and family advocacy.

“I have been able to use those topics as a kind of mission statement for our bookstore, as we focus promoting mental health awareness, inclusion, diversity, acceptance and early childhood literacy,” said Shauna. She said the store not only tries to promote those core values “…but to do so in a way that is both entertaining and exciting.”

“We want everyone who comes into our shop to find something that appeals to them personally—something they might say ‘looks like me or sounds like me or that’s what I want to do with my life’.”

“We want to provide a service to this community—not just be a retail store,” added Shauna.

Like all Indie bookstores, the biggest challenge facing the Dragon’s Lair can be summed up in one word: Amazon.

“They buy their books at the same wholesale price we buy but they can mark them so low they don’t even make money off the books,” said Shauna. “We function and thrive off the sale of books and because of that we can stay open, provide services to the community and give back through donations. Amazon is simply not about that.”

“But,” she added, “despite all that, we are hanging in there. We’ve had a really good response from the community!”

The Dragon’s Lair Bookstore is located at 82 N. Public Square in downtown Jefferson, just down from Swirlee’s Frozen Yogurt and across the street from Diesel Doughnuts.