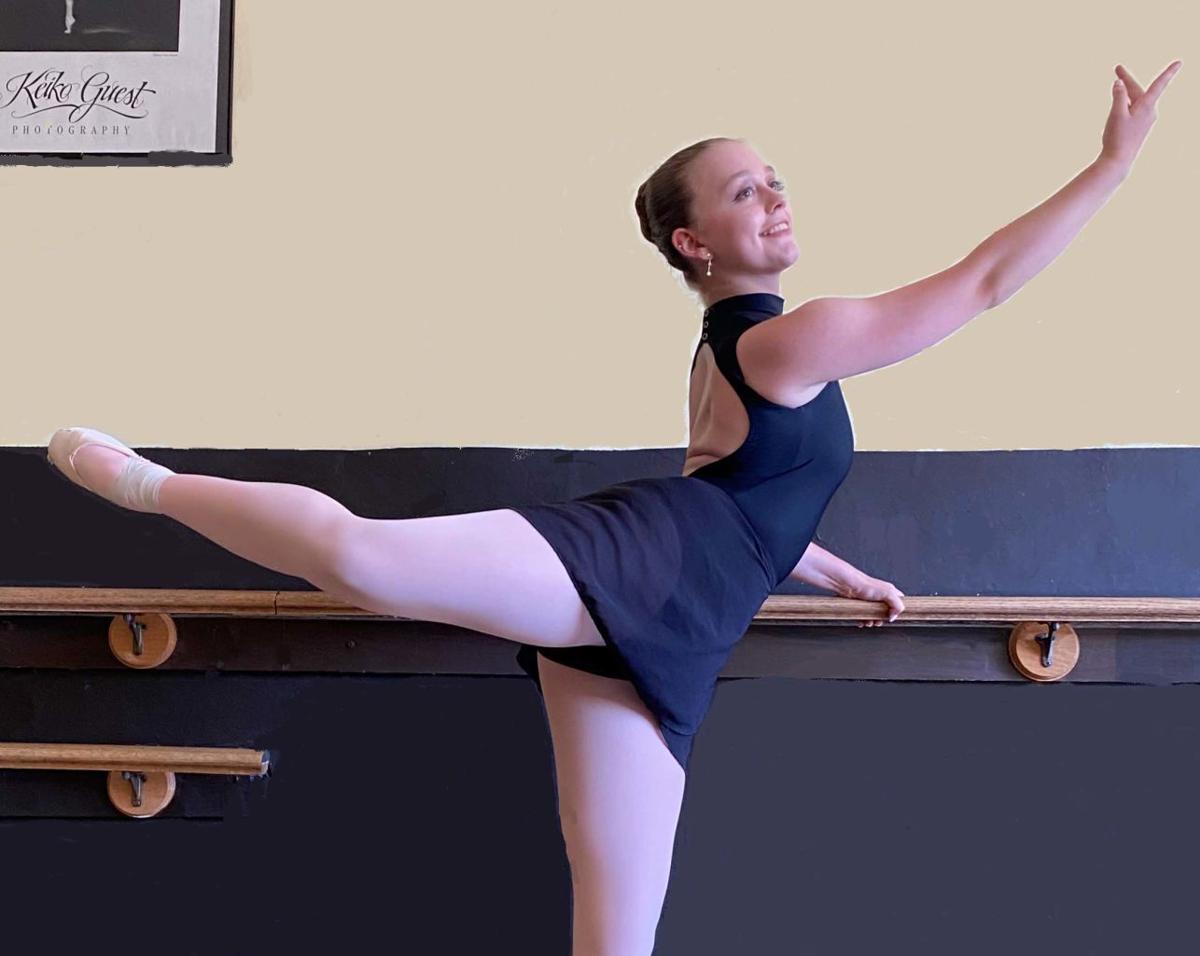 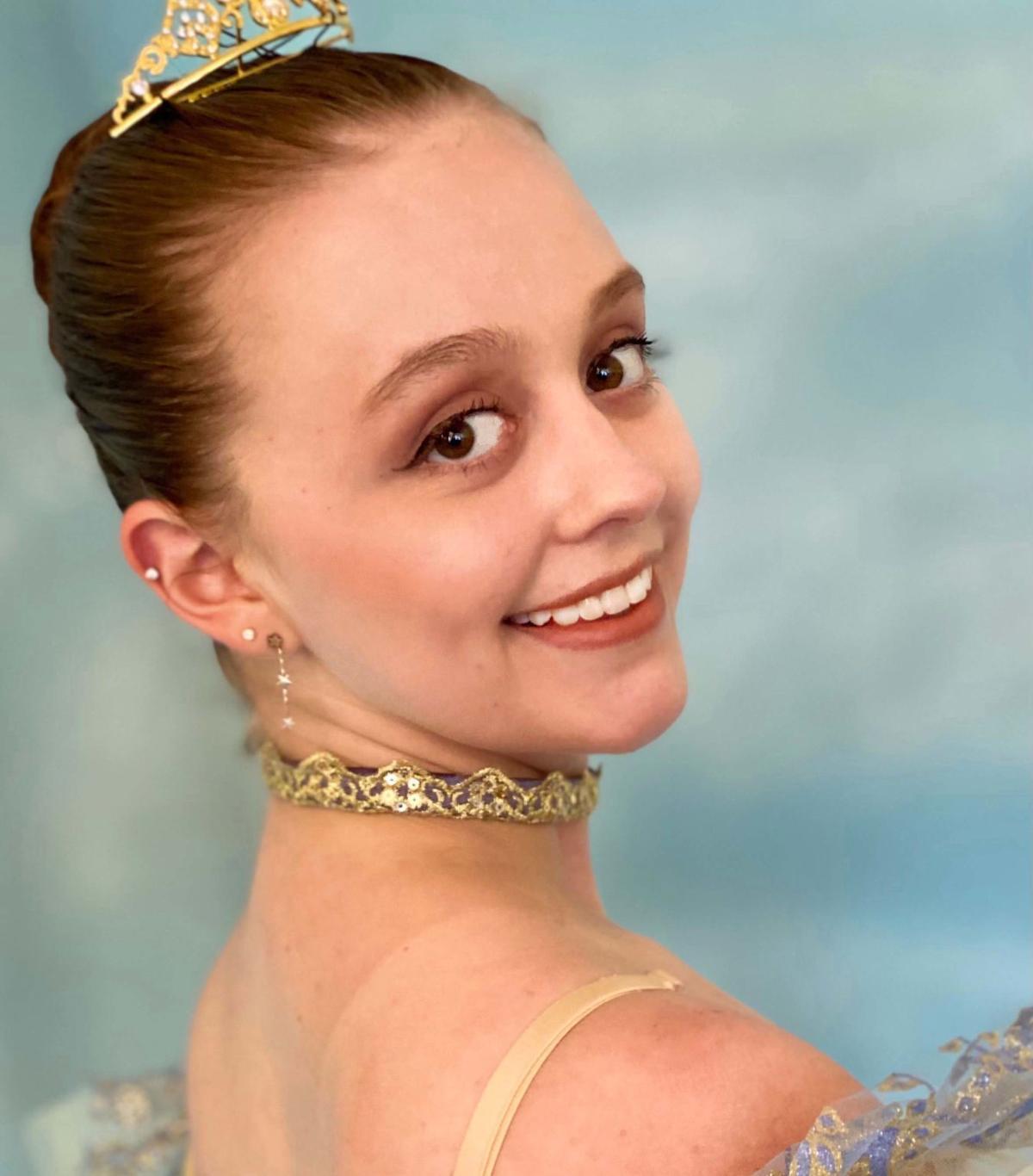 After finishing a workshop lasting for three weeks with the Atlanta Ballet earlier in the summer, she will travel to Chicago to train with the world-renowned Joffrey Ballet July 26-Aug. 13. She won a spot in both programs after attending an audition in February hosted at the Atlanta Ballet.

In Atlanta, Mitcham danced with a select group of students from around the country and lived in a dormitory on the campus of Georgia Tech with a roommate from Houston, Texas. At the Joffrey Ballet, Mitcham will be among other students from around the world. She will stay in a chaperoned dormitory just a few blocks from the studios in which she will be dancing each day.

Mitcham is the 16-year-old daughter of Zach and Jana Mitcham, of Commerce. She is a rising junior at Madison County High School where she is also an honor student. She is a company member at Commerce School of Dance where she began her training at the age of four. In addition to her company classes at Commerce School of Dance, Mitcham takes private lessons with its owner, Kim McCachren Sellers, as well as online classes and private lessons with Miami City Ballet principal dancers, Francis and Lauren Veyette of Veyette Virtual Ballet School. She has also studied for the past three years with Center City Ballet in Athens and attended summer session in 2019 at the South Carolina School of the Arts in Anderson, S.C.

Local audiences will have the opportunity to see Mitcham dance in December 2021 when she performs the role of the Sugar Plum Fairy from Act Two of “The Nutcracker” in Commerce School of Dance’s “Christmas Spectacular!” She will also get a chance to display her versatility as a dancer when she performs selected jazz and tap dance routines with her classmates during the second half of the show. For more information on the production, visit www.commercedance.com during the month of November.

This is quite an accomplishment! Ballet is a very strict and demanding form of athleticism. They make it look lovely and easy; it is not, particularly on point (toe shoes). Joffrey is the dance equivalent of Julliard in music. Best of luck to Addie in her dance career and in whatever else she puts her mind to.