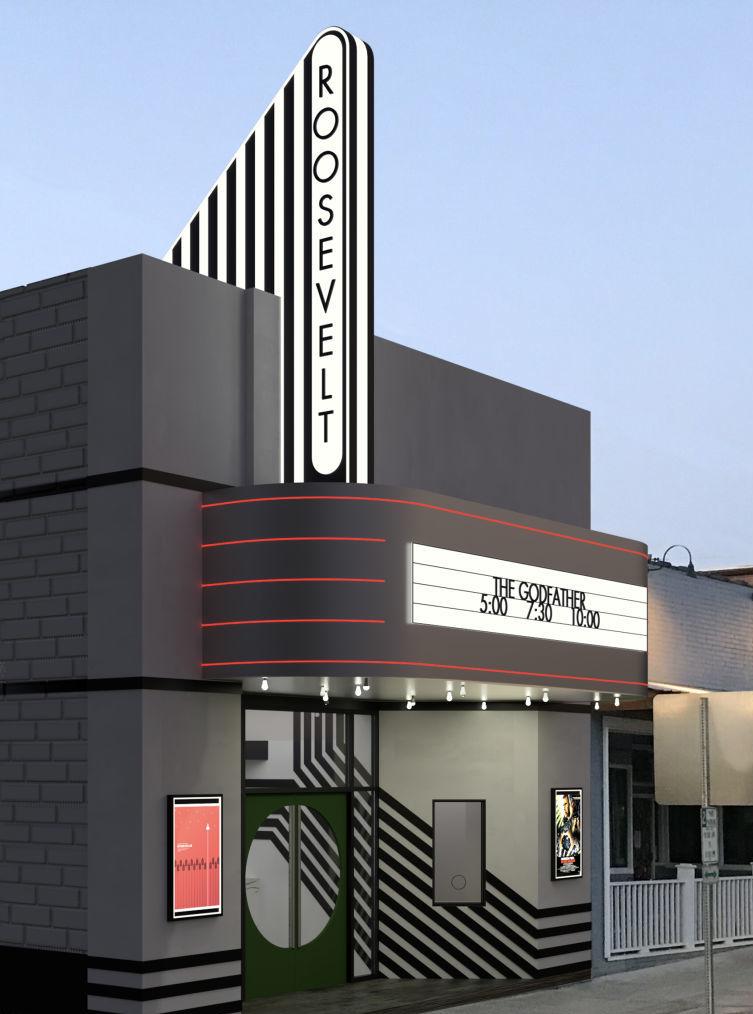 A rendering shows what the remodeled Roosevelt Theatre will look like. 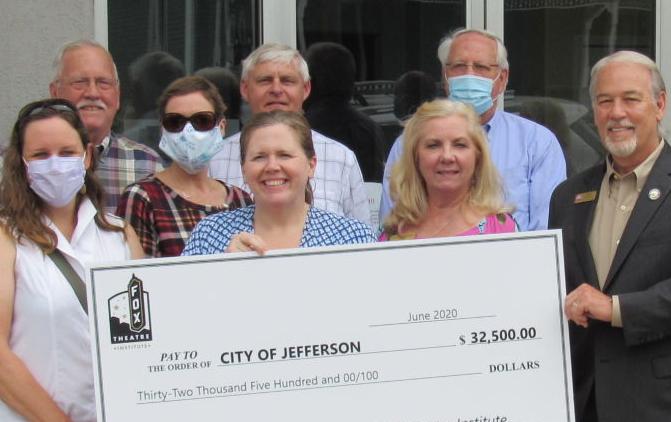 A rendering shows what the remodeled Roosevelt Theatre will look like.

Officials from The Fox Theatre Institute and their governing board were in Jefferson recently to officially present the City of Jefferson with a grant check to go toward preservation plans for the historic Roosevelt Theater.

The Ccity received a matching grant from the FTI last year to develop a preservation plan for the history Roosevelt Theatre. The Roosevelt Theater opened on April 29, 1920, and served the community for over 40 years.

The City of Jefferson hired the firm of Architectural Collaborative of Athens to coordinate the development and preservation plan.

“Lori Newcomer and her staff from ArCollab have done an amazing job with this plan, incorporating as many of our wishes as possible into this plan,” states Beth Laughinghouse, director of Main Street Jefferson. “With very few historical photos of the Roosevelt, Lori and her staff did a lot of research into the theaters of the Art Deco period and have utilized that information into the plan. We are very excited about the plans and look forward to being able to start the funding process for the theater.”

The Roosevelt will show first run movies, as well as classics. There are also plans to incorporate guest speakers, musicians and performance artist into the calendar of events for the facility.

“Our donations and guidance extend beyond the physical repair of the buildings we serve,” said Leigh Burns, director of Fox Theatre Institute. “It inspires communities and acts as a catalyst for positive change in each neighborhood we touch.”