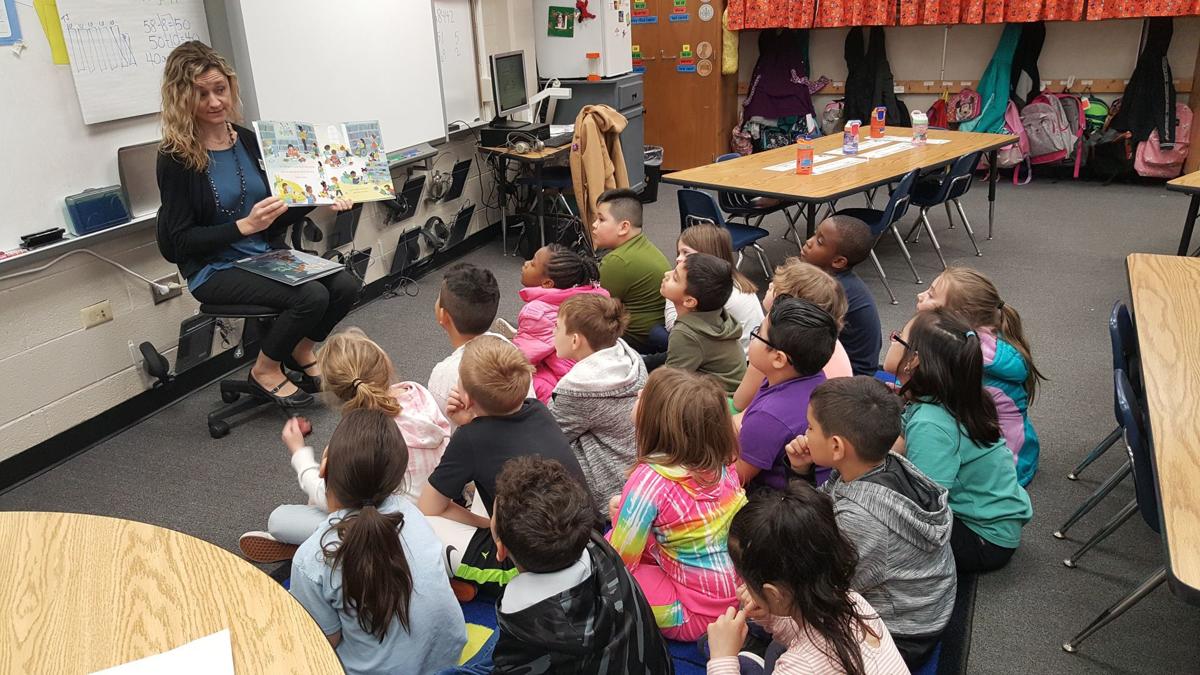 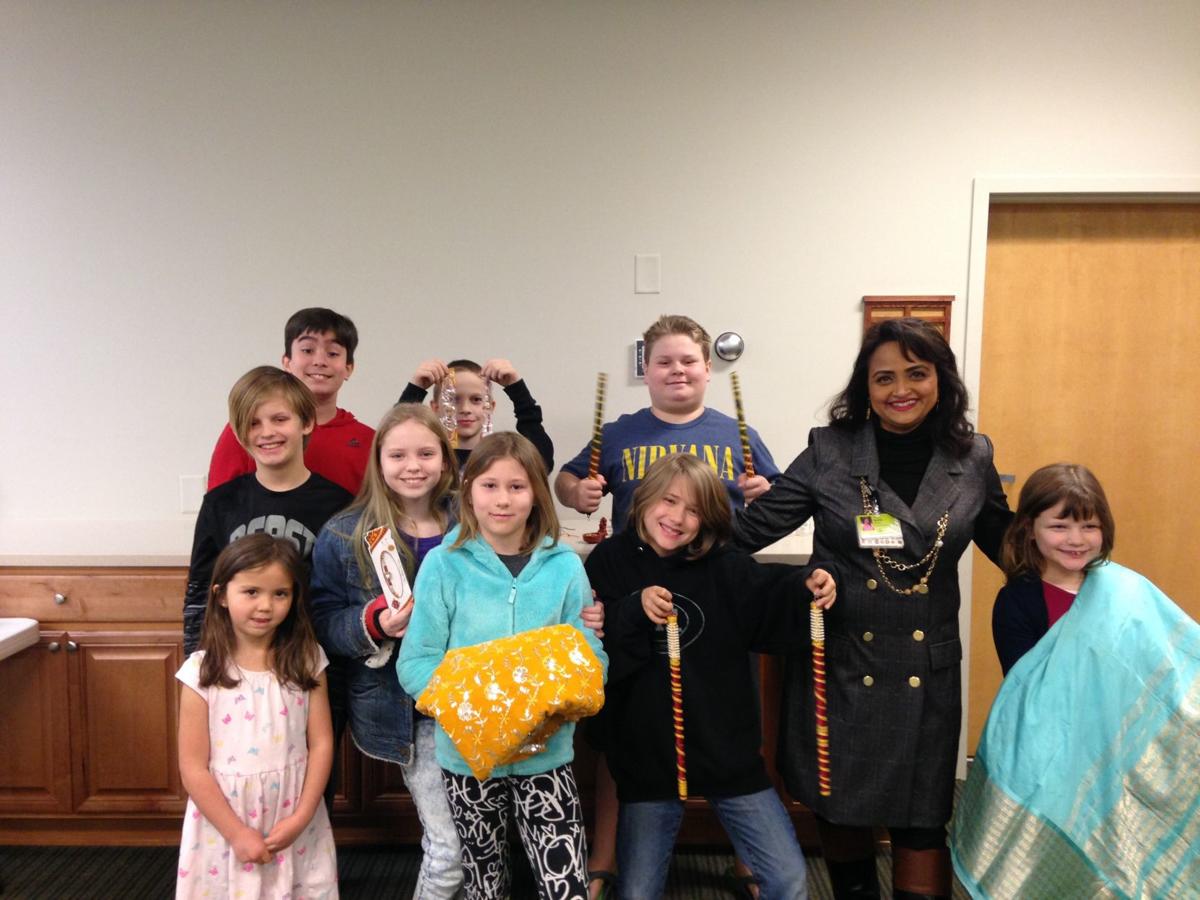 The Commerce Public Library will host a Home Buyers 101 Seminar on Saturday, March 14, from 10:30 a.m. - 12 p.m. Those interested are encouraged to come with questions.

“This program is perfect for the new homebuyer or anyone interested in how the process works including the financial process, inspection and more,” states Angel Abounader, library manager.

There is an Agriculture Week display currently in the library, sponsored by Commerce School's FFA. The Friends will be hosting a Plant Swap at the library on Saturday, April 4, from 10 a.m. - 12 p.m.

On Tuesday, March 24, the library will host the third program in its series of Korean culture programs. The topic will be food but language will also be discussed. Also on March 24, there will be a Hiring Event for the Lee Arrendale State Prison. For more information, call 470-248-0363.

The library will now be offering yoga once a month. Align and Shine "Restorative Flow" Yoga will be held on Saturday, March 28, from 10:15 -11:15 a.m. in the auditorium. There is a suggested donation of $8 but this is not required.

There are also two new non-fiction books available including: “The Siege of Sevastopol 1854-1855” by Anthony Dawson and “Making Peace with Your Plate” by Robyn Cruze.

Children's programs coming up at the library include:

Adult programs coming up at the library include: